A recent, innovative release strategy reveals a key similarity between independent film and web entrepreneurship. (Hint: both hinge on eyeballs!) 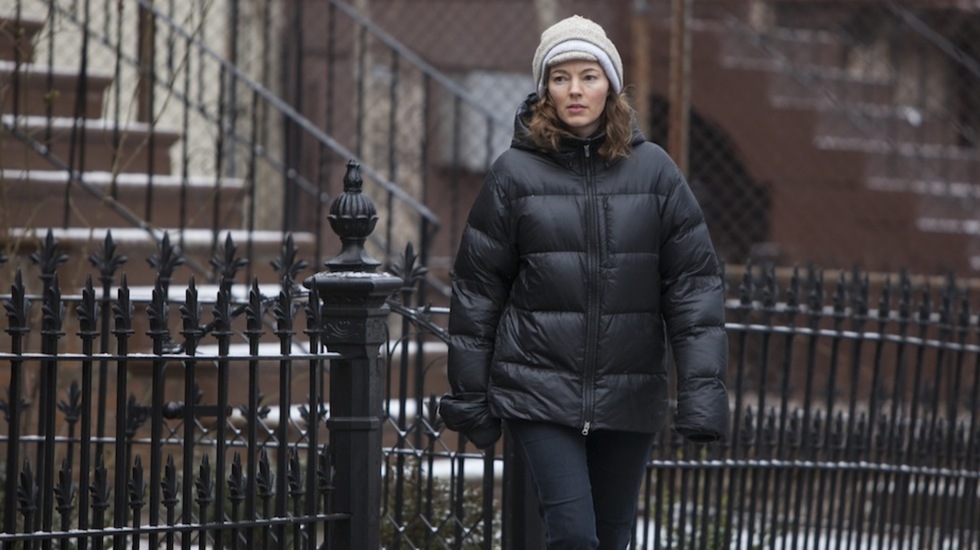 I recently conducted an interview with writer/director Stewart Thorndike about her debut feature Lyle, which went up Monday, but after I completed the interview I still found myself thinking about some of the ideas Stewart had introduced about the manner in which she's distributing her film. In a nutshell, Lyle is an indie thriller that premiered at Outfest recently, then screened at Newfest in New York, and - after garnering positive reviews - is now being made available for free online, in order to coincide with the Kickstarter for Putney, Thorndike's new feature, which is in development.

I think it's a ballsy and intelligent business decision by Thorndike, which emphasizes that the business model for independent filmmakers is, at root, so different from the models that function in other industries. Most industries, naturally, function on the basis of maximizing revenue; one creates a business in order to make as much money as possible. With independent film, the coordinates are not always as simple. The folks who made Lyle could have held out and tried to sell the film to an independent distributor, and it's entirely possible that they would have succeeded, and made some money in the process (Thorndike went on record in my interview with stating that the budget for Lyle was quite small). Instead, they're eschewing the possibility of selling the film and simply making it available to the widest possible audience via their free online strategy. Why?

Independent filmmakers, like web entrepreneurs, are first tasked with distinguishing themselves from their competitors in the field, and to do this they must draw a significant fan base.

I think - much like websites that become popular - independent film is, essentially, much more about building a fan base, a critical mass of viewers, than about trying to turn a profit. There's so much material in the marketplace, and so few buyers, that it isn't all that logical to approach independent filmmaking with an eye toward selling your film as the utmost goal (though this is how many filmmakers approach the process). Far more important - and far more realistic - is the idea of getting as many people as possible to watch your film, full stop. Familiarity breeds opportunities, at least, it does if the product is good, and it seems likely that - with its easy availability - Lyle will reach more viewers through this innovative method of distribution than it might have done if it went a more conventional route. More viewers means that there's a greater mass of people who might be willing to help Kickstart Thorndike's new project; it also means there's a greater chance that a wealthy benefactor might come across the film and become a fan, or that a prominent member of the industry might view it, like it, and come to her aid in some other manner.

It's tempting to think about independent filmmaking in terms of selling one's film to a huge distributor and reaping the rewards, and I'm certainly not arguing against that mentality per se, but I do believe it's important to recognize that the primary emphasis for independent filmmakers has to be on getting eyeballs, not getting revenue - at least, not early on in one's career. As I mentioned, websites that become popular don't have to be monetized right from the start - Facebook, of course, generated an enormous amount of subscribers (viewership) before it was monetized in any significant fashion. The same was the case for Twitter. Independent filmmakers, like web entrepreneurs, are first tasked with distinguishing themselves from their competitors in the field, and to do this they must draw a significant fan base. Once that is in place, the filmmaker has leverage to move on to success in other areas - like financial success - and their prospects look much brighter.