Home » Tribeca News » Racking Focus: What Does the 'One Chance'/Yahoo Partnership Mean for Platform Releases?
View All News

Racking Focus: What Does the 'One Chance'/Yahoo Partnership Mean for Platform Releases?

An interesting move by The Weinstein Company could indicate potential futures for indie film rollouts. 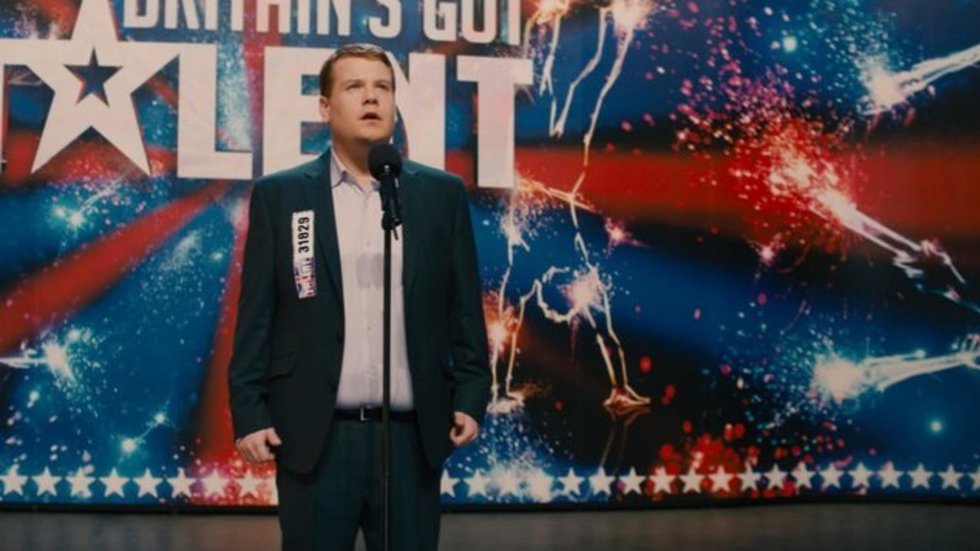 Yesterday, the Weinstein Company announced that One Chance, the film about British tenor Paul Potts that they're releasing this fall, will become available to Yahoo Screen subscribers ten days before its theatrical rollout - for free. Why would TWC make this move, and what possibilities does it gesture toward other limited-release strategies? A few things come to mind.

First off, One Chance is not the easiest sell, compared to other TWC releases - there are no big stars in the film, and while the story of Potts, who was discovered on Britain's Got Talent, is well-known in the UK, it's relatively obscure in the US. So if you're TWC, why not take a chance on this film and experiment with a pre-release strategy that could perhaps hit upon a new way to increase theatrical revenue?

By generating positive word-of-mouth within the central communities the distributors are targeting, a new mode of film distribution could be created.

With any limited release film, just as with any film without a lot of instant "brand" recognition (a brand being anything from a movie star to a well-known true story to a popular piece of source material), the bulk of the domestic box office revenue will be contingent upon the film having good word of mouth.

This is the whole reason indie films always have platform releases - they come out in New York and LA, the tastemakers in those cities who like it tell their friends, and the hope is that the good word spreads from there as the film makes its way to new cities. But with indie film's entire existence threatened these days with diminishing revenue, central nodes in the release structure - like facilitating word-of-mouth - require reshaping and innovation at times. TWC is giving this a shot.

The Yahoo Screen pre-release is sort of like a net-targeted version of platforming an indie's theatrical release.

I don't know enough about the demographics of Yahoo Screen users to know exactly why TWC chose that service as the forum through which to give One Chance an advance availability (or the financials that may have been involved), but my educated guess would be that some research was done that indicated that the demographic that makes up a healthy amount of Yahoo Screen subscribers has a significant overlap with the demo TWC is aiming to sell One Chance to.

In this sense, the Yahoo Screen pre-release is sort of like a net-targeted version of platforming an indie's theatrical release; instead of starting the release off with tastemakers in NY and LA, the distributor starts things off with the demo most likely to dig the film. Once this occurs, positive word-of-mouth is generated which leads into the theatrical release. Obviously, the model hinges upon the degree to which the distributor can successfully match the pre-release premiere website with the ideal demo for the film's viewership, but since customer info is the name of the game in the contemporary world of the web, one would imagine that most websites have enough info on their customers to lay out their personal details in highly specific form (for better or for worse, but that's another story).

I wouldn't be surprised if we see more targeted pre-release film availabilities occur.

If this works, I wouldn't be surprised if we see more targeted pre-release film availabilities like this occur. A doc about the NFL could be made available free, for a week, to ESPN In-Depth subscribers. An art film from a great international auteur could be made accessible to Fandor users. You get the idea. By generating positive word-of-mouth within the central communities the distributors are targeting, a new mode of film distribution could be created. I'll be keeping an eye on how One Chance performs.