With financing for one's films so contingent upon the brand a filmmaker cultivates for themselves, it's important to consider one's body of work carefully. 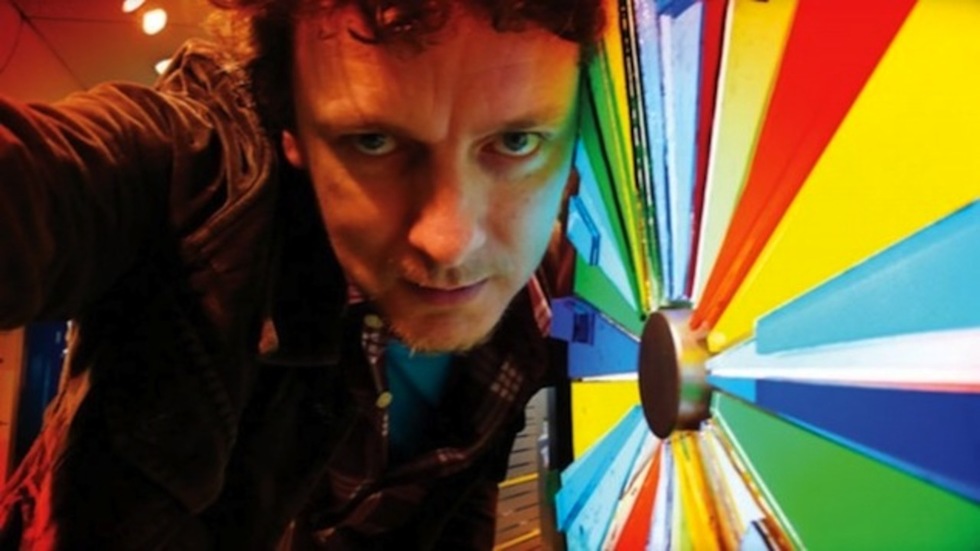 Earning rave reviews, Michel Gondry's latest film, the doc Is The Man Who Is Tall Happy?, has given the filmmaker his greatest critical success in recent years. Gondry's career has been a fascinating one, as the director has pinballed from the realms of arty, prestige indies (Eternal Sunshine of the Spotless Mind) to Hollywood (The Green Hornet) and back to smaller-scale efforts, like the aforementioned doc.

While one doubts that his choice to return to small-scale films is consciously due to a desire to protect Gondry's image as an artistically-inclined filmmaker, the decision nevertheless does exactly that. With so much of contemporary financing for indie films being contingent upon foreign sales - in fact, that seems to be how pretty much any $3-$10 million American indie gets made nowadays - it's crucial that filmmakers understand the importance of their filmmaking "brand," the artistic reputation they create for themselves.

Movie stars who can get an American indie financed on the strength of pre-sales are going to be taking enormous pay cuts to work on a $5 million film - in fact, they may effectively be losing money during the duration of the shoot, insofar as they are turning down more remunerative offers in order to do the indie. So in order for an actor to be willing to make those sacrifices, they have to trust that the helmer of the film they've been offered is going to turn out a strong artistic product; they have to believe the film is going to be good.

While it can be tempting for filmmakers to chase the big paycheck, it's so crucial to remember that, in the long run, one's artistic credibility contains far more value.

All too often, indie directors go on to take for-hire directing jobs that tarnish their credibility, and then make it difficult for them to go back into the realm of artistic indies with big stars. Gondry - while not necessarily having been in danger of losing his cred - has nevertheless made choices that ensure that his artistic integrity is kept firmly intact. How can anyone doubt the guy's commitment to his work after he goes off and makes a feature documentary about a conversation he had with Noam Chomsky, one of America's foremost intellectuals*?

While it can be tempting for filmmakers to chase the big paycheck, it's so crucial to remember that, in the long run, one's artistic credibility contains far more value: the value of being able to keep making interesting, challenging films. Zigzagging through a career as unpredictable as it is original, Gondry has retained that ability effortlessly.

* (And don't get me wrong - the doc is a fascinating look at Chomsky's mental processes, channeled through Gondry's own animated renderings that attempt to mimic Chomsky's thought patterns. The two are a surprisingly good match for one another, with Chomsky's extremely complex lines of thought mirroring Gondry's love of complicated imagery. I recently interviewed Gondry for this site, which you can check out here.)