He's not the first to talk retirement. What gives? 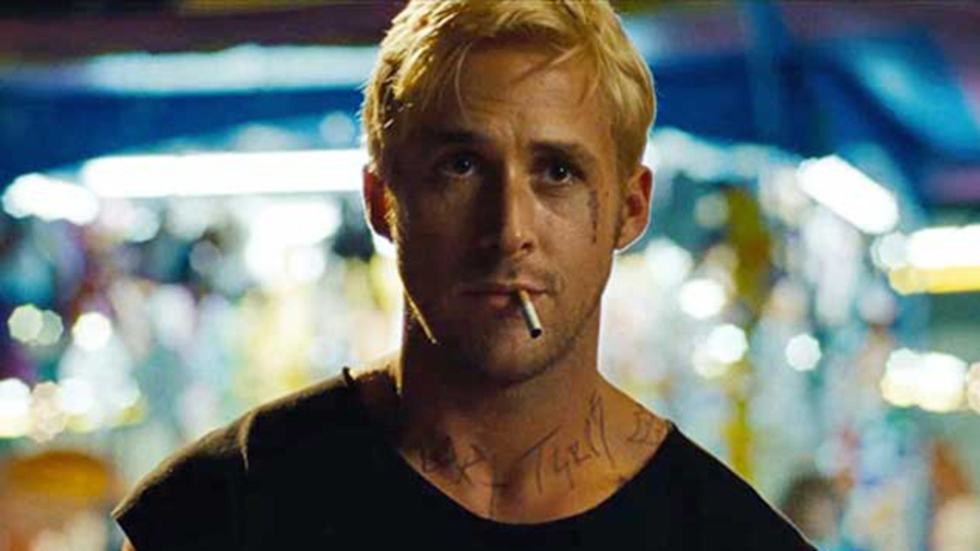 In an interview on Huffington Post this week, zeitgeisty actor Ryan Gosling had some pretty interesting things to say about the pace with which he's making movies lately.

"I've been doing it too much," he says of acting. "I've lost perspective on what I'm doing. I think it's good for me to take a break and reassess why I'm doing it and how I'm doing it. And I think this is probably a good way to learn about that. I need a break from myself as much as I imagine the audience does."

Since 2010, Gosling has made eight films, including the two set to open this spring: The Place Beyond the Pines with his Blue Valentine director Derek Cianfrance, and Only God Forgives, with his Drive director Nicolas Winding Refn. Eight movies in four years doesn't seem like overkill, exactly. But maybe it's not the number of films but the work that goes into them? Really, of those eight films, only Crazy, Stupid, Love could be considered "light" fare (and even there Gosling undoubtedly had to work his ass off to get his body in such sick shape). But Valentine, Pines, even something as relatively mainstream as The Ides of March all played into Gosling's trademark intensity. You could see him going down a Brando route, getting more and more method with edgier projects.

Gosling isn't the only one talking retirement lately. Steven Soderbergh is reportedly calling it quits now that Side Effects has debuted and Behind the Candelabra is headed to HBO. Renee Zellweger "took a break" from acting after she made Case 39 in 2009 (though she'll be back with another Bridget Jones movie in the next year or so).

Obviously, "retirement" means less in the acting field than it does in most others. Nobody's locking a door behind you. You're one whim away from being back in the game. So what's the point, then? Does it take some of the pressure off of the breakneck pace with which A-list actors (and directors) need to work in order to stay relevant? Are we working our moviemakers into the ground?