Sympler: Video Editing, from the Future

I talked with Ben Jenkins, the co-founder of startup Sympler, an app that’s become my newest obsession. 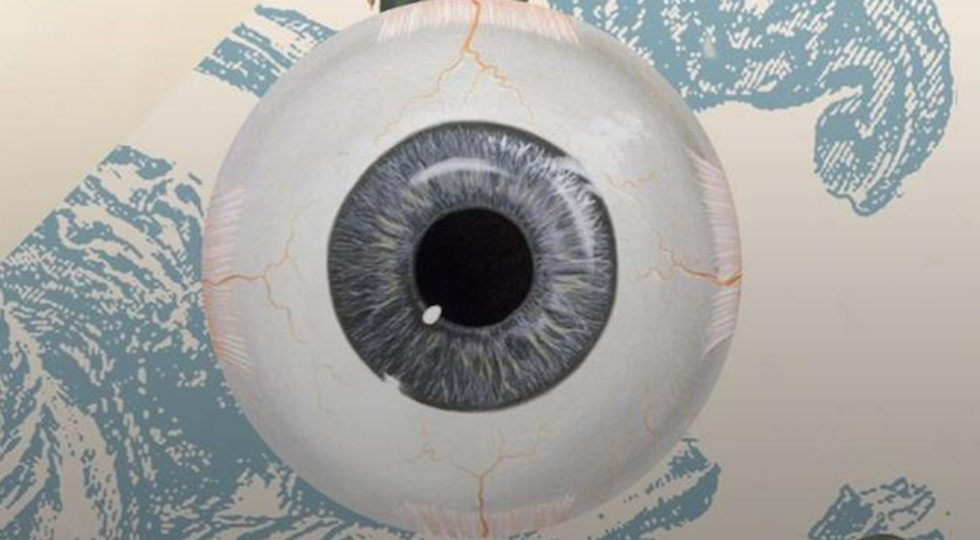 Most video-making apps are just digitized versions of old-world editing tools; editing is still based on the 100-year-old process of cutting and splicing.

…Which is incredibly tedious, and exactly why I don’t use video editing apps.

It’s so longwinded and fiddly that no normal person could or should endure it. Sympler ditched the traditional editing tools altogether, instead borrowing cues from the DJing world. As everyone knows, DJs “edit” by moving their hand to the beat; check out our app and you can see that we’ve created a visual version of doing the same thing. We also use music as a guide, which makes it really fun.

What do you envision entertainment industry folks doing with your tool?

[Sympler] provides a way for the entertainer to effortlessly collaborate with their audiences. All your fans can get involved in the content creation process with their favorite artist, movie or show because remixing is easy. The experts have always been able to remix stuff, but what we’re trying to do is game it so that everyone can try their hand. When fans are more invested in the creative process, they will be more invested in the content and the artists behind it.

What’s the future of mobile video, in your eyes?

The future video in general is that it's hyper-editable. Ideas have always been collaborations or remixes of earlier incarnations, but as technology becomes more personalized and more connected, collaboration should get easier. We will all be remixing.