RECIPIENT OF PRODUCTIONS FUNDS FROM INAUGURAL THROUGH HER LENS: THE TRIBECA CHANEL WOMEN'S FILMMAKER PROGRAM ANNOUNCED

$75,000 grant has been awarded to one filmmaker for production support from Pulse Films and Tribeca Digital Studios. 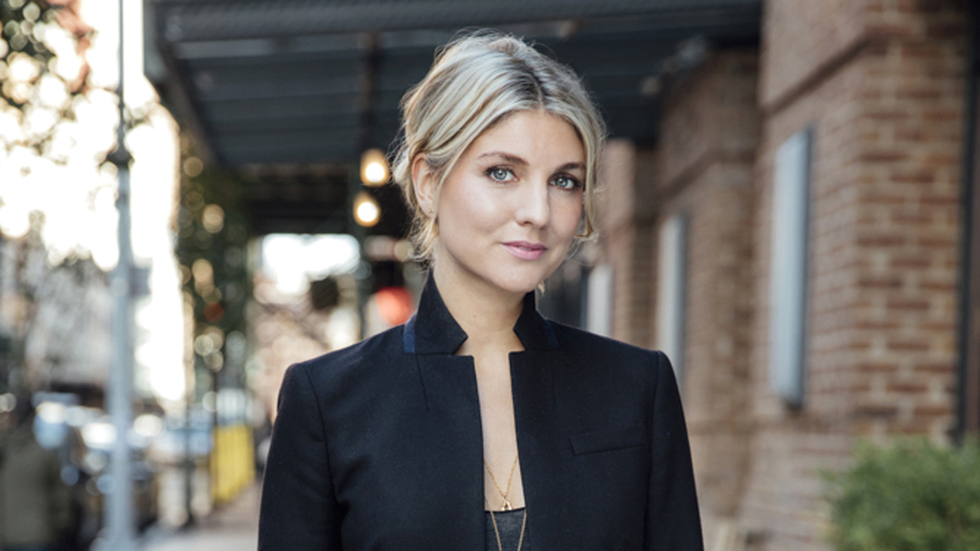 It has been said a million times, but it unquestionably bears repeating: now is the time to discover, support, and empower women filmmakers.

With that message in mind, Tribeca Enterprises and CHANEL have announced the recipient of production funds for THROUGH HER LENS: The Tribeca Chanel Women's Filmmaker Program at a cocktail reception this evening in Tribeca.

One Cambodian Family Please for My Pleasure written by Anna Martemucci was selected to receive $75,000 grant to produce her film along with support from Pulse Films and Tribeca Digital Studios.

“It has been an inspiring three days working with these remarkable women to hone their concepts and pitches,” said Paula Weinstein, EVP of Tribeca Enterprises. “We congratulate Anna Martemucci and thank all the filmmakers and industry advisors who came together to collaborate and shine a light on these essential female voices.”

For more than a decade, Tribeca has been dedicated to nurturing independent voices in storytelling, and in recent years has broadened its support of women filmmakers with awards such as the Nora Ephron Prize. THROUGH HER LENS: The Tribeca Chanel Women's Filmmaker Program continues this commitment to developing women's artistic voices and providing the necessary resources to help them establish sustainable careers. TFI, the nonprofit affiliate of Tribeca, has supported woman filmmakers through its cornerstone grant and mentorship program Tribeca All Access® since the organization’s inception. The program, now in its thirteenth year, supports scripted, documentary, and interactive storytellers from communities that are statistically underrepresented in the industry. Last year, four of the five scripted grantees of the program were women. 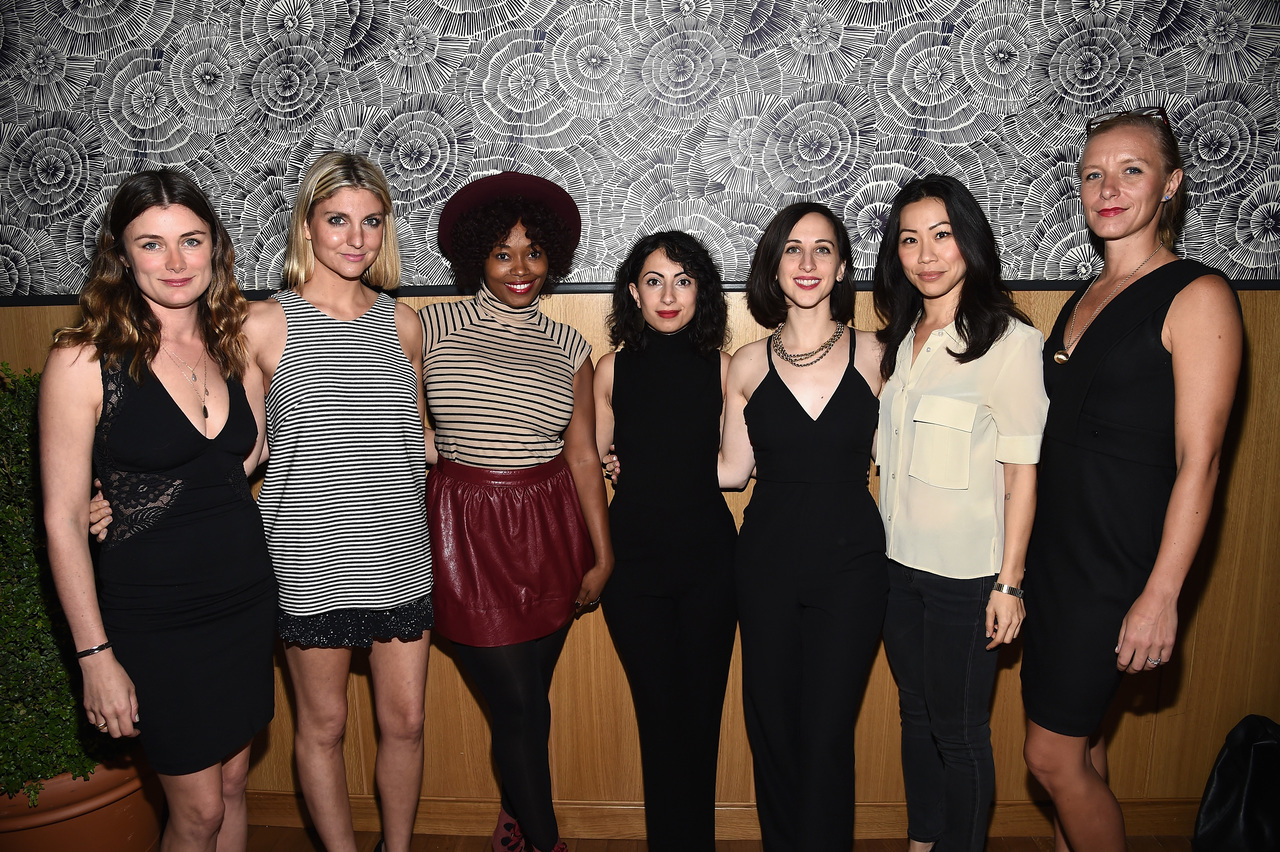 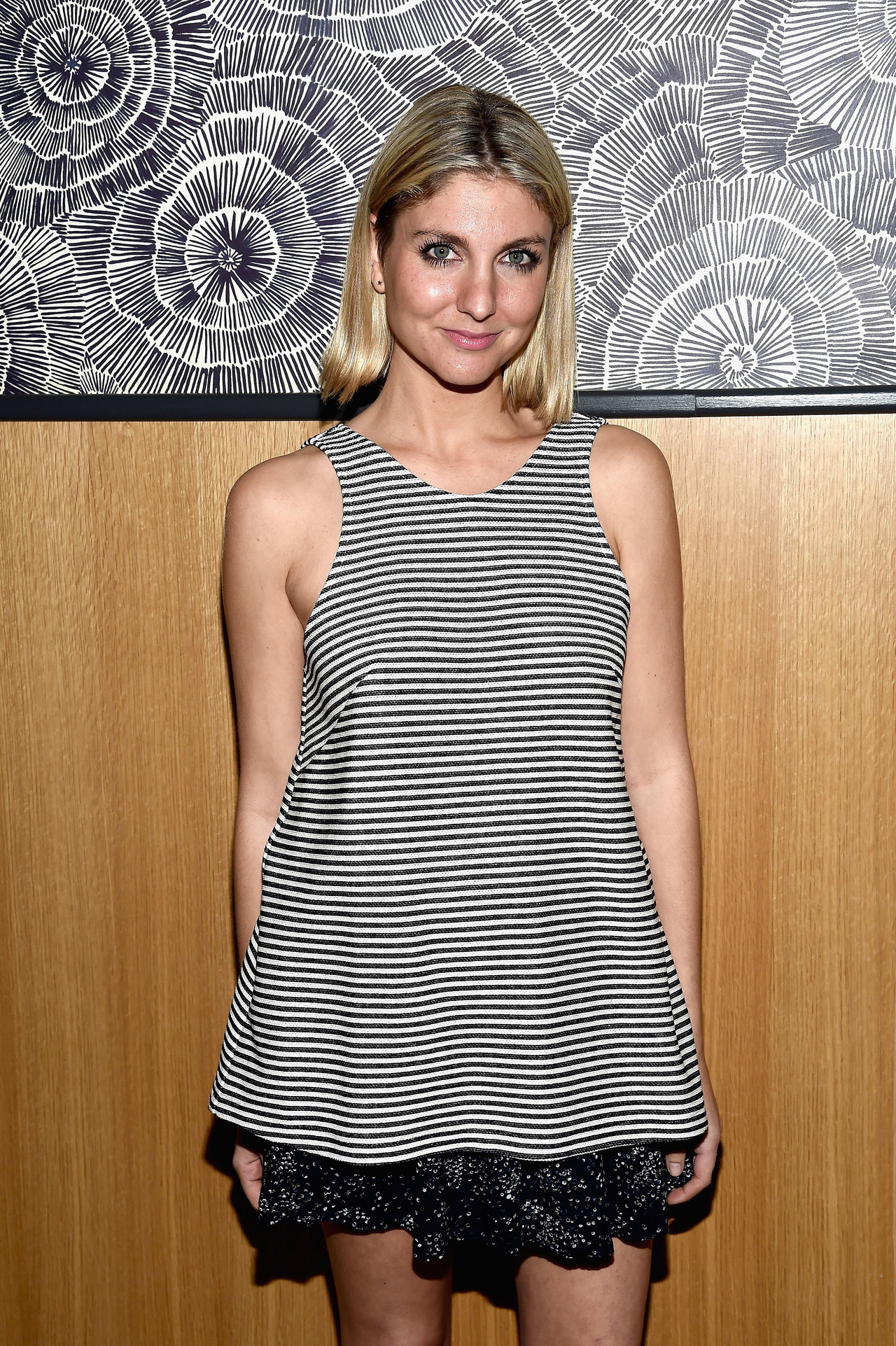 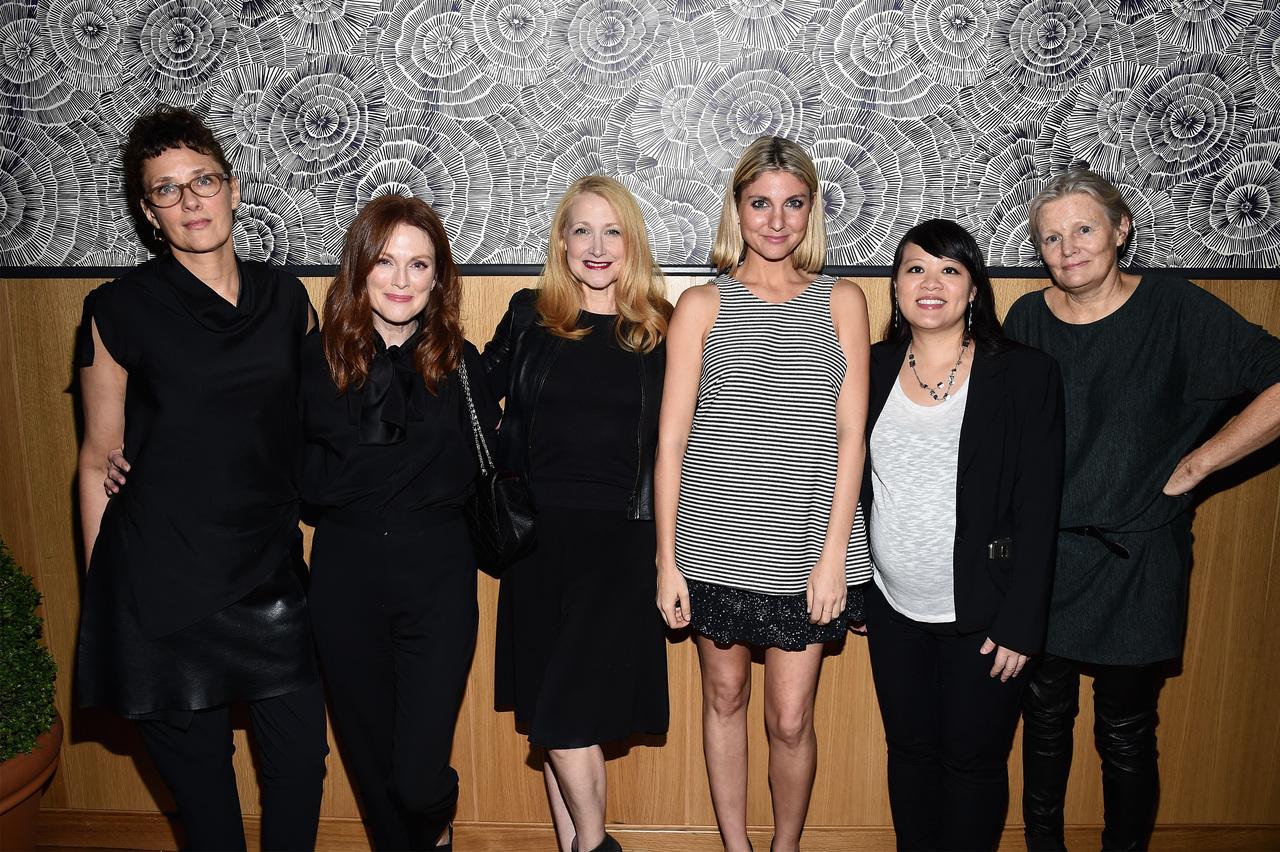 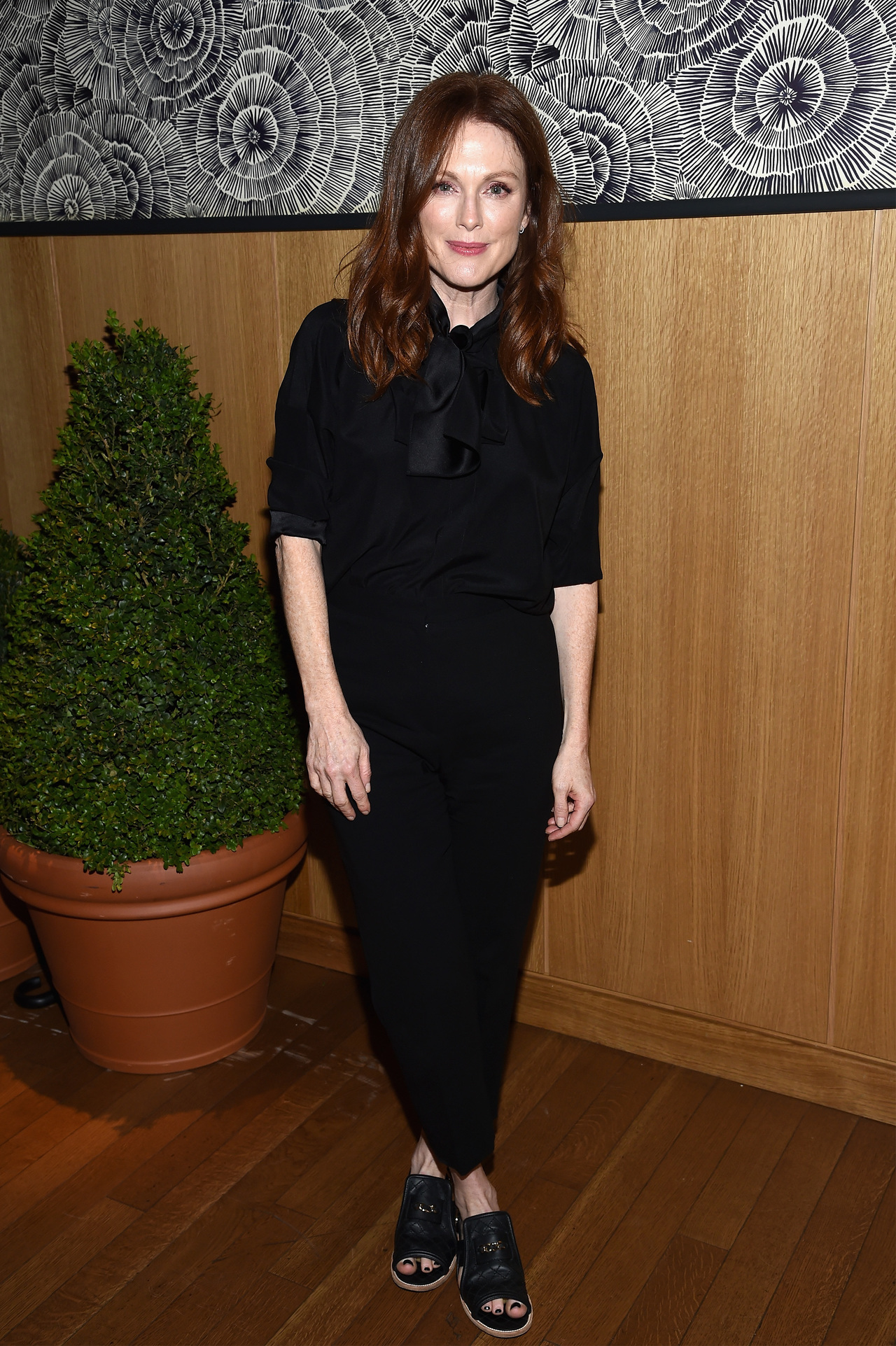 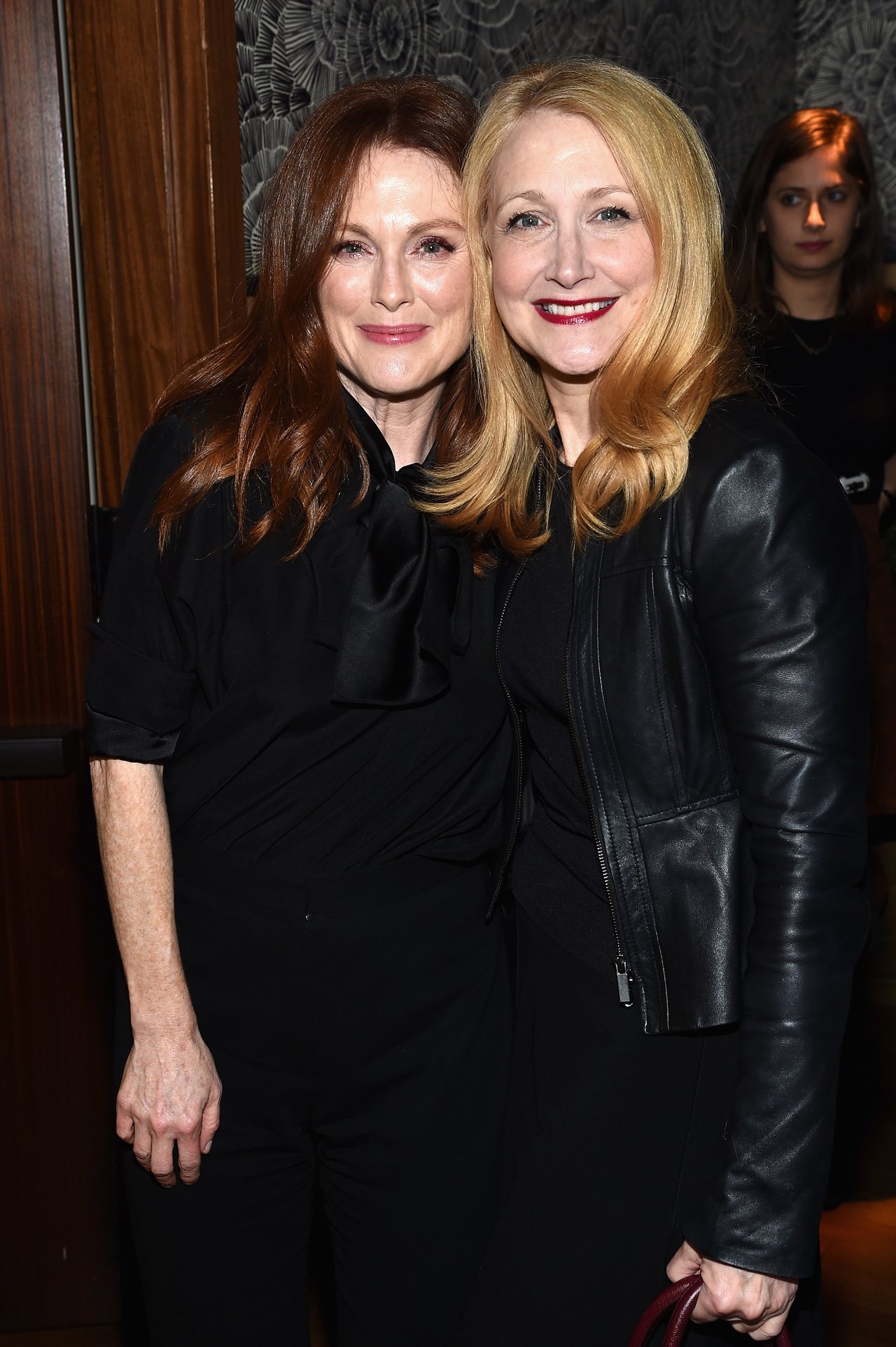 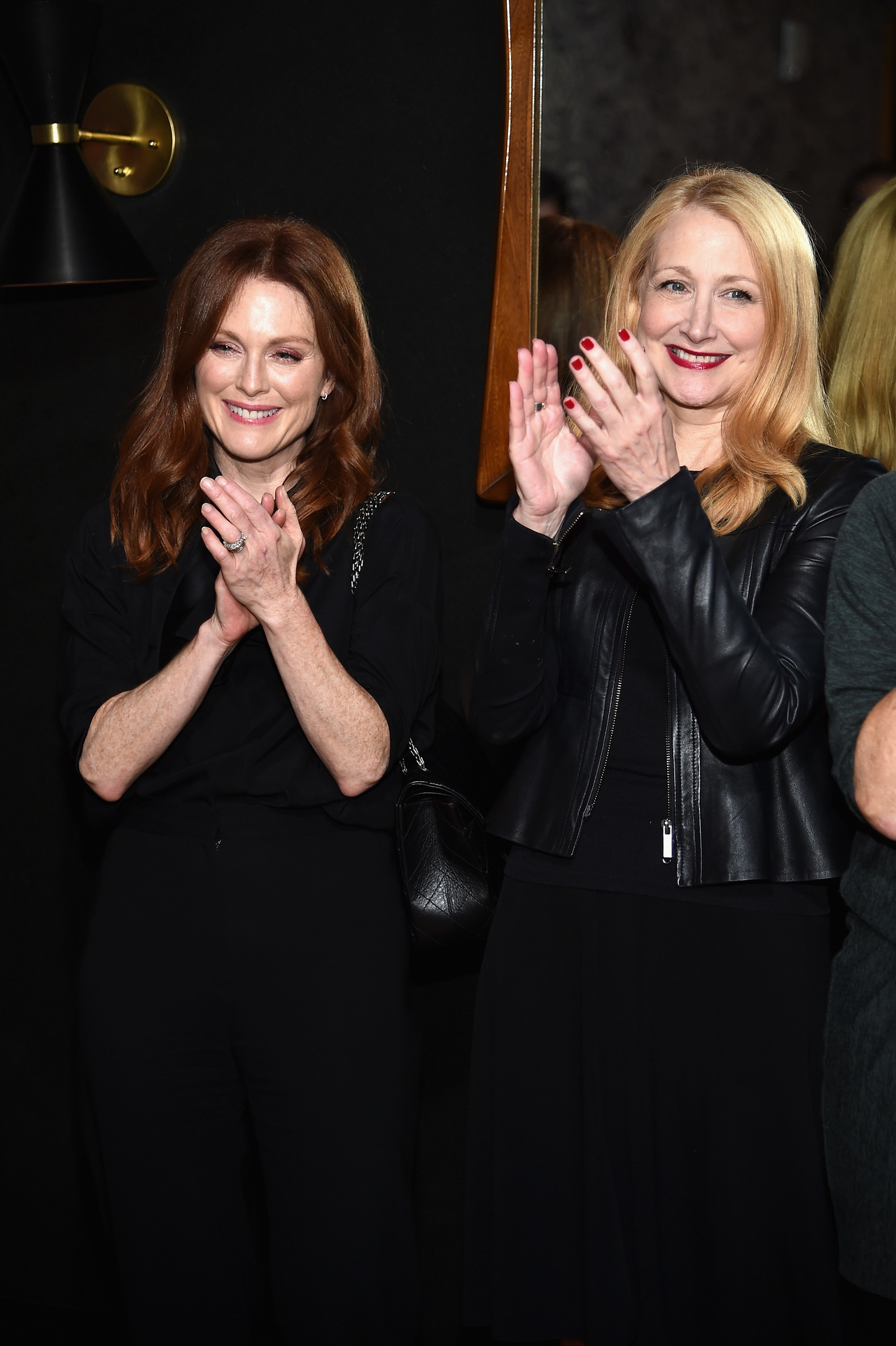