Home » Tribeca News » Under The Hood: What Narrative Filmmakers Can Learn From Essay Cinema
View All News

Under The Hood: What Narrative Filmmakers Can Learn From Essay Cinema 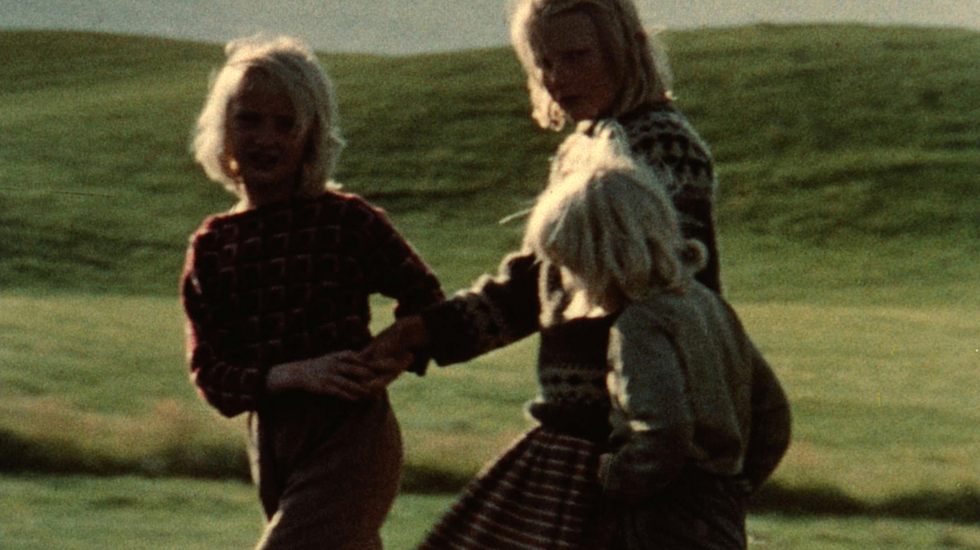 I was fortunate enough to catch a few screenings during BAM's recently completed Chris Marker retrospective, a well-deserved and much-needed series screening works by a man who once referred to himself as "the most well-known author of unknown films." Indeed.

As is often the case with geniuses who are operating on a profoundly more sophisticated formal level than that of their less impressive contemporaries, it seems as if Marker's greatest acclaim is a few decades still to come. It's my personal opinion that eventually he'll be seen for what he is - one of the exquisite visionaries of the cinema, someone whose work is irreducibly connected to the nature of the art form itself.

Watching some of the films in the retrospective - Sans Soleil, A Grin Without A Cat, Level Five and Remembrance of Things To Come, especially - I was struck by the relevance of Marker's project to narrative storytelling.

Marker was an early progenitor of what is now termed the "essay film" - something that exists halfway between a documentary and a narrative, a hybrid that usually combines documentary imagines with prose-like narration, as in Marker's case. The result is that Marker's films feel a bit like poetry in the form of movies, or essays set to images. The essay film is a distinct and uncommon style of cinema, one that - due to the economic climate of the industry - is hardly ripe for much engagement. Yet there are lessons narrative filmmakers can learn from essay cinema, especially lessons regarding the manner in which cinema's basic grammar - montage, especially - can be utilized to express ideas.

Sans Soleil opens with an image of three young girls playing in a field in Iceland; the next image is of missiles being loaded into an aircraft. As the narrator talks about the difficulty of opening the film - the difficulty of finding an image to put against the image of the girls - we come face to face with a fact that is always underlying cinematic form, but rarely glimpsed up close: there is an enormous power to comment upon one image by whatever image you put after it, or vice versa. Those missiles look far more ominous being placed after a shot of the girls than they do if they were placed after, say, a shot of an aircraft carrier.

It's that fundamental and elemental power of montage that Marker was interested in exploring in his films, and it's something all narrative filmmakers must contend with as well. But because narrative films are constructed to distract the audience from their formal conceits - the narrative's form of engagement is, well, narrative, not formalist - their stories end up concealing their formal workings. With Marker's work, the formal machinations of cinema are laid bare, and such formal machinations must be understood by any narrative filmmaker. Film school can be a wonderful education, but few experiences are as pedagogically vital as exploring the works of Chris Marker. I highly recommend it.