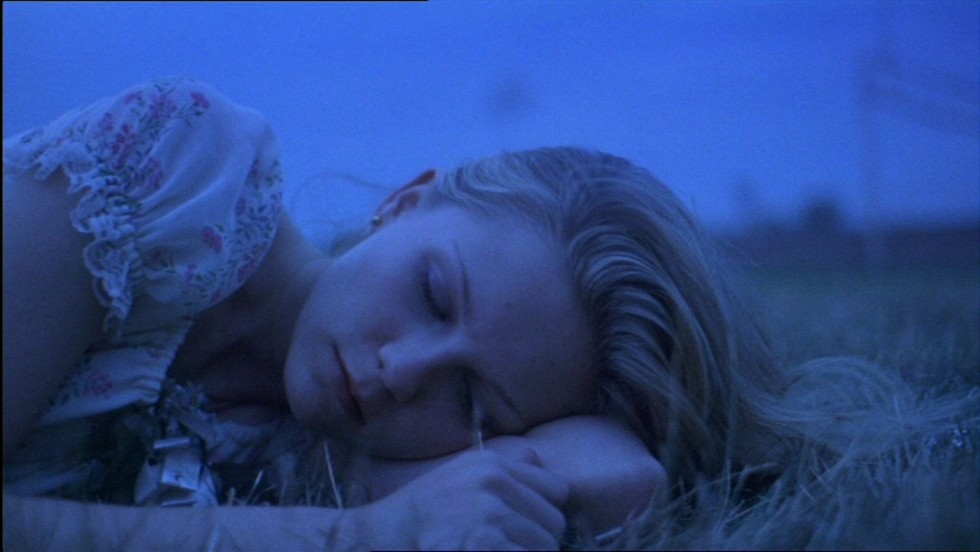 In the past fifteen years, Sofia Coppola has achieved a shining and admirably consistent career that any filmmaker, male or female, would be rightly envious of. From Lost in Translation to Marie Antoinette and Somewhere to The Bling Ring, Coppola has become the Scorsese of poignant, plaintive explorations into the personal traumas and emotionally-stunted tribulations of young womanhood, but with less self-repetitions and stylistic excesses. Even the (by now) long-familiar and frankly misogynistic criticisms frequently slung at her during the arc of her post-Translation career can't totally detract from the remarkably assured and utterly distinctive director Coppola has become and, really, always has been.

Fifteen years ago, Coppola's debut feature The Virgin Suicides opened in American theaters after making a splash at Cannes a year earlier, announcing Coppola as a directorial talent with a clear, complete, and compelling view of the world, not to mention one who could proudly stand apart from her own much-maligned royal lineage, which surely paved the way for Coppola's opportunities but in no way account for her cinematic accomplishments.

Adapted from Jeffrey Eugenides' 1993 novel, The Virgin Suicides tells the opaque, wistful story of five teenage sisters who become the fascination of a group of teenage boys after their strict parents confine them to their home in seventies-era suburbia. Featuring a cast of then-youthful breakouts (Kirsten Dunst in her first lead role, Josh Hartnett as the go-to dreamboat) and established acting vets (Kathleen Turner, James Woods, Danny DeVito) and vividly shot without any seventies kitsch by ace DP Edward Lachman, The Virgin Suicides is too crowded with famous faces and esteemed technicians with extensive credentials to ever feel like your average "first film." It remains a promising indicator of both better and bolder things to come from Coppola, as well as an evocative, idea-driven achievement from a filmmaker in full, commanding, and visible control of her own artistic intentions.

And yet the film's single most enduring artistic element is perhaps its least perceptible: its moody, menacing, and multidimensional original score by the French electronic duo Air, for whom Suicides marked the first of several infrequent forays into cinema scoring. To celebrate the fifteenth anniversary of the film's initial release, Warner/Parlophone has released a new re-edition of the award-nominated cult soundtrack — only 80% of which made it into the finished film, according to the artists — in the form of a deluxe vinyl boxset.

It's a fitting commemoration for this gentle indie gem and the perfect way to bide your time as we all wait for Coppola's next project to finally take shape.