Watch: Will Ferrell Hilariously Tries Out for 10 Baseball Teams in New HBO Movie 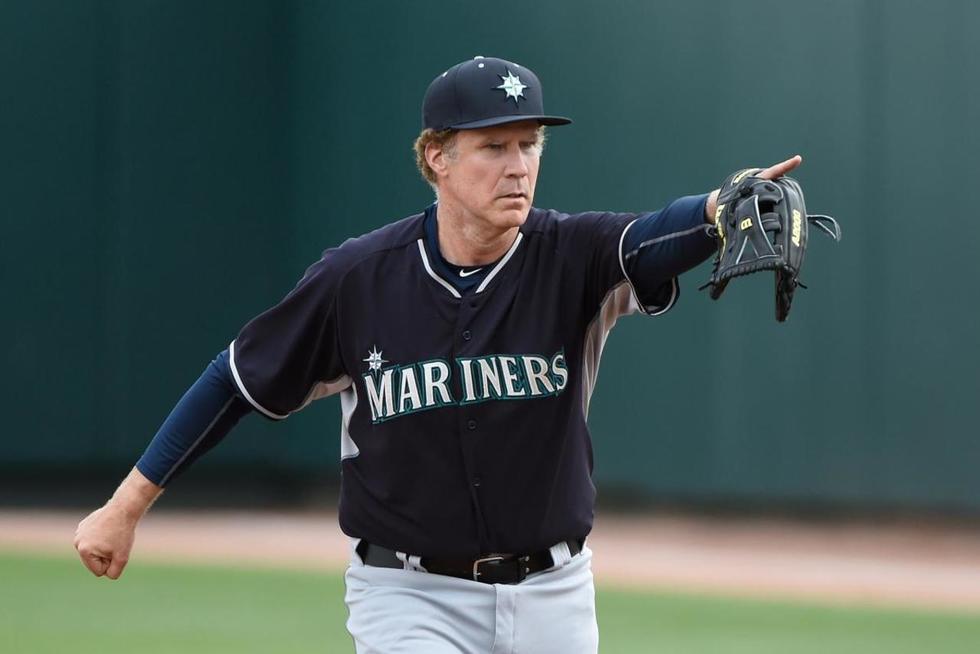 Will Ferrell's thoughts on baseball, a.k.a. America's pastime: "They say nothing is more American than grabbing a hot dog, heading to the ballpark and watching nine guys from the Dominican Republic make magic on the field."

Yeah, Ferrell Takes the Field is going to be hilarious.

Premiering on September 12, at 10 p.m. EST, HBO’s new baseball docu-comedy follows Ferrell playing for ten different Major League Baseball clubs during the Spring Training Cactus League, which the comedian/non-baseball-player did to help promote awareness for charities like Cancer for College and Stand Up for Cancer. The film’s full trailer, which you can check out below, just made its way online, and it’s everything you'd want in a teaser about a non-fiction movie where Will Ferrell sucks at baseball while thinking he's awesome at baseball, complete with Ferrell flying onto a field via a helicopter for a ridiculously grand entrance.

It all looks like the real-life version of the basketball movie Semi-Pro, only with bats instead of basketballs and one huge tortilla chip mask. And that’s a very good thing, especially since Ferrell’s most recent high-concept comedy, Get Hard, was both a critical punching bag and a box office dud. He’s in need of a hit, no pun intended, and this seems primed to be just that.