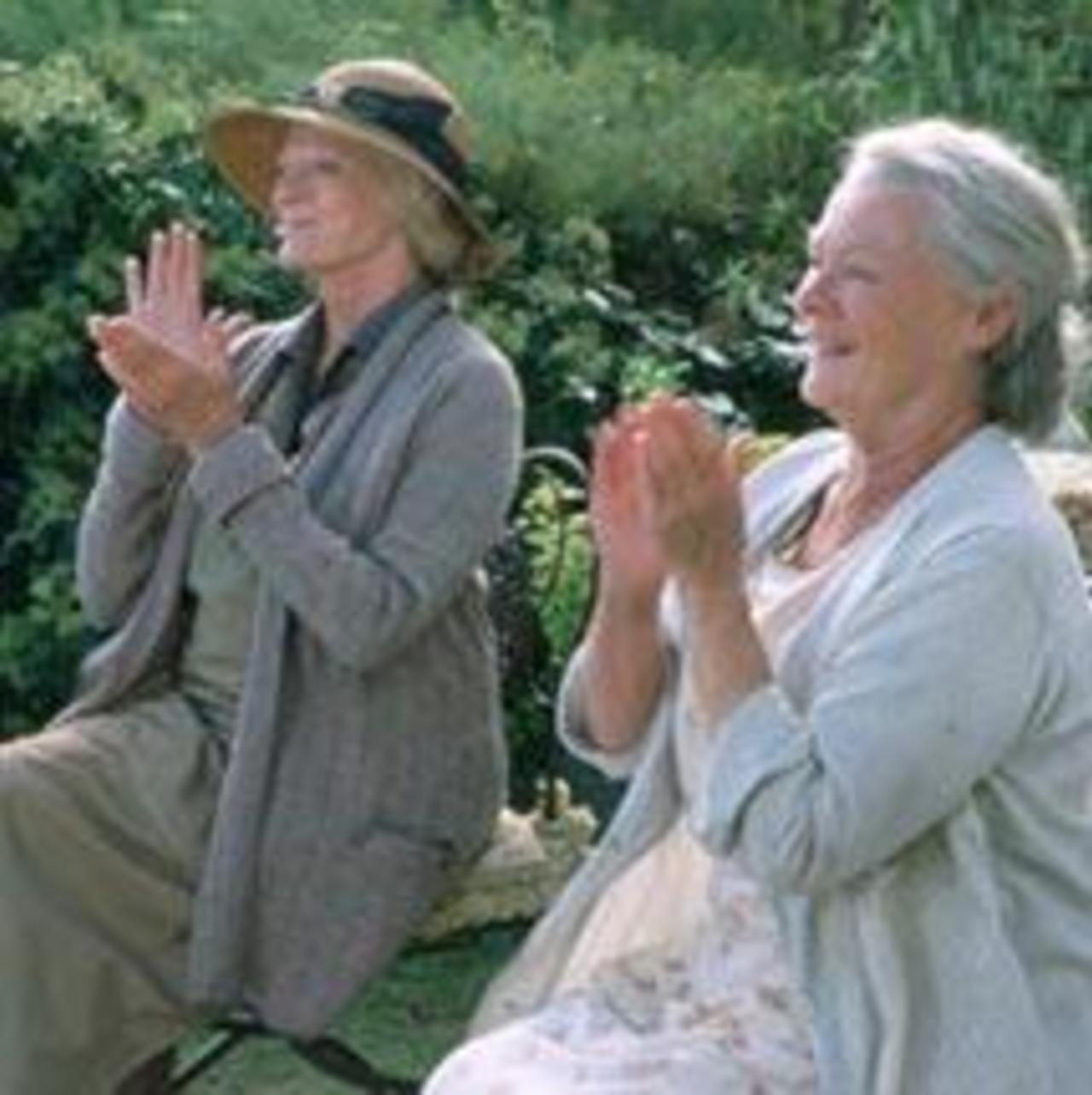 Two of England’s greatest actresses—Dame Judi Dench and Dame Maggie Smith—grace this wistful period drama, set in isolated coastal England during World War II, about the turmoil wreaked, and emotions awakened, when two elderly sisters take in a young Jewish violinist fleeing Germany. Ursula and Janet Widdington are two spinster sisters living a withdrawn, Masterpiece Theater-like existence in their coastal Cornwall village, with Ursula the eccentric, dreamy partner to Janet’s more practical, down-to-earth personality. When they bring a nearly drowned Polish castaway (Daniel Brühl, Good Bye, Lenin!) into their home, however, their narrowed horizons begin to open wide. The young man, a promising violinist, brings them life and music, and, to Ursula, a hope that love will begin to bloom even in old age. But when a younger woman arrives, possibly to take him away, Ursula is faced with a rival, one who can dash her hopes as suddenly as they arrived. For all those years, she had waited for the prince who never came. Now that he has appeared, will she let him vanish? Shot in the golden, late-summer sun of England’s picturesque Cornwall, Ladies in Lavender captures the emotions of those who have waited their entire lives for love, and find their buried passions suddenly uncovered. Dench and Smith work off one another as if they have been sisters for life, fully realizing characters that are rarely seen in commercial cinema: mature, sexually alive women, played without exaggeration, fear, or stereotypes.