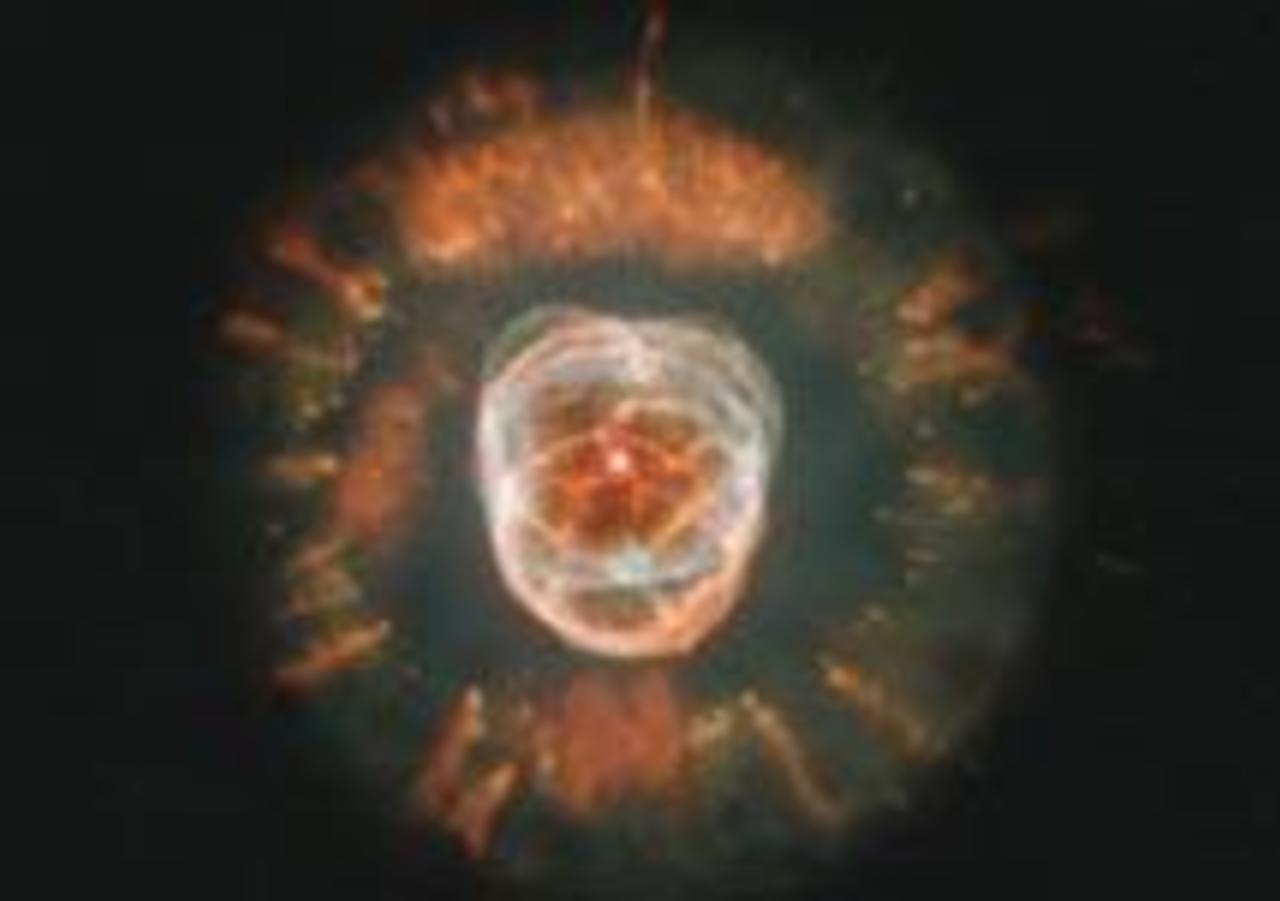 John Dobson has been dubbed the Pied Piper of Astronomy, and for good reason. Since designing his first telescope in 1956, the self-taught cosmologist and former monk has revolutionized amateur astronomy, showing thousands how to build their own high-power, low-cost telescopes. With his silver ponytail and knit beret, the octogenarian might seem an eccentric retiree sharing a hobby as he beckons passers-by to gaze at the moon’s Alp-sized mountains or Saturn’s rings of ice. But as director/producer Jeffrey Jacobs reveals in A Sidewalk Astronomer, Dobson is a natural-born teacher, whose folksy wit and scientific rigor get listeners charged up about mind-benders like, What lies beyond the edge of the universe? Dobson’s circuitous path in life is slowly revealed through bits of conversation and quips in the lecture hall. The Peking-born scientist got a degree in chemistry at Berkeley, but then changed course. The “belligerent atheist” became a Ramakrishna monk for 23 years. Given the assignment of reconciling the teachings of religion and science, Dobson thought he’d have a closer look at the cosmos and began developing telescopes. That led back to science and to his co-founding Sidewalk Astronomers. While offering full immersion in the mental universe of Dobson, A Sidewalk Astronomer also reveals the physical cosmos in all its glory. Solar flares twist like snakes, Jupiter spins like a top; galaxies are cocooned in clouds of stardust. It’s Dobson hope that cosmos-gazing will coax people to “see beyond our genetic programming.” A Sidewalk Astronomer provides the perfect launch pad.

Perhaps best known in the industry as the founding film buyer for the Angelika Film Center in New York from 1989-1997, Jeffrey Jacobs is a graduate of Brandeis University and the Graduate School of Film and Television at UCLA. During his many years in the industry, he has worked as an assistant cameraman to Albert Maysles, assistant director for James Ivory on Savages, as well as editor, production manager, and assistant director on over fifty productions, including several for National Public Television. Former co-programmer of the Orson Welles Cinema and owner of the Odd Fellows Cinema, Jacobs is currently managing director and film buyer for the Paris Theatre in New York, and programmer for BAM Rose Cinemas in Brooklyn and 40 additional screens nationwide. This is his first feature film as a director.
nationwide. Jacobs is also president of Jacobs Entertainment Inc, a film production, programming, and marketing firm. This is his first feature film as a director.