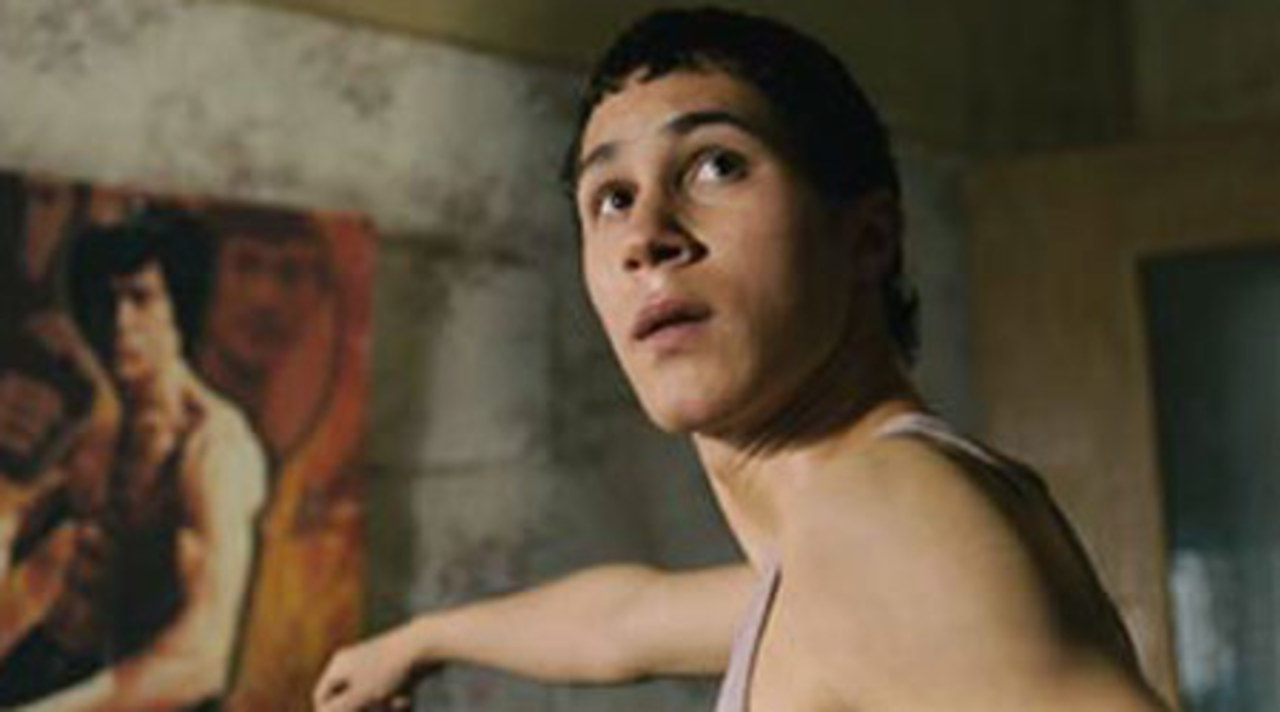 Niels Laupert's fully realized debut feature started out, you may find yourself astonished to discover, as the director's film school graduation project. Also rather astonishing is the fact that the unsettling story Seven Days Sunday recounts is true: In 1996, two German teenagers decided to cap a day of petty delinquency by going on a killing spree, just because they could. The crime is Laupert's jumping-off point-though he tracks his film to the public record, the murderers' singular impassivity leaves Laupert plenty of room for conjecture as he reconstructs a senseless deed, and the senseless Sunday that led up to it. When we meet Adam, a 16-year-old living with his grandmother in a Leipzig housing project, he seems like a decent kid-bursting with hormonal energy, but no less polite and sweet for all that. His gravest error seems to be an over-eagerness to please his friend Tommek, a sociopath limiting himself, for the moment, to standard hoodlum behavior-sniffing glue, smashing things, etc. But when the idea to kill comes, it comes from Adam. And though both of the real-life killers have claimed to be both the masterminds and the muscle behind the murders, in Laupert's interpretation it's Adam who draws blood. When the inexplicable moment comes, Laupert's clean but skittered editing fractures absolutely, conveying in visual terms the void at the moment's heart. There are two ways to read this void-Dostoevsky's, and Camus'. The Dostoevskian believes there is an explanation lurking around somewhere, a process of thought or humiliation or pathology that warps into horror. Those who side with Camus believe that there is no explanation at all. Laupert applies the Dostoevskian take to a couple of Camus killers, but in the end, all he's left with are the facts. 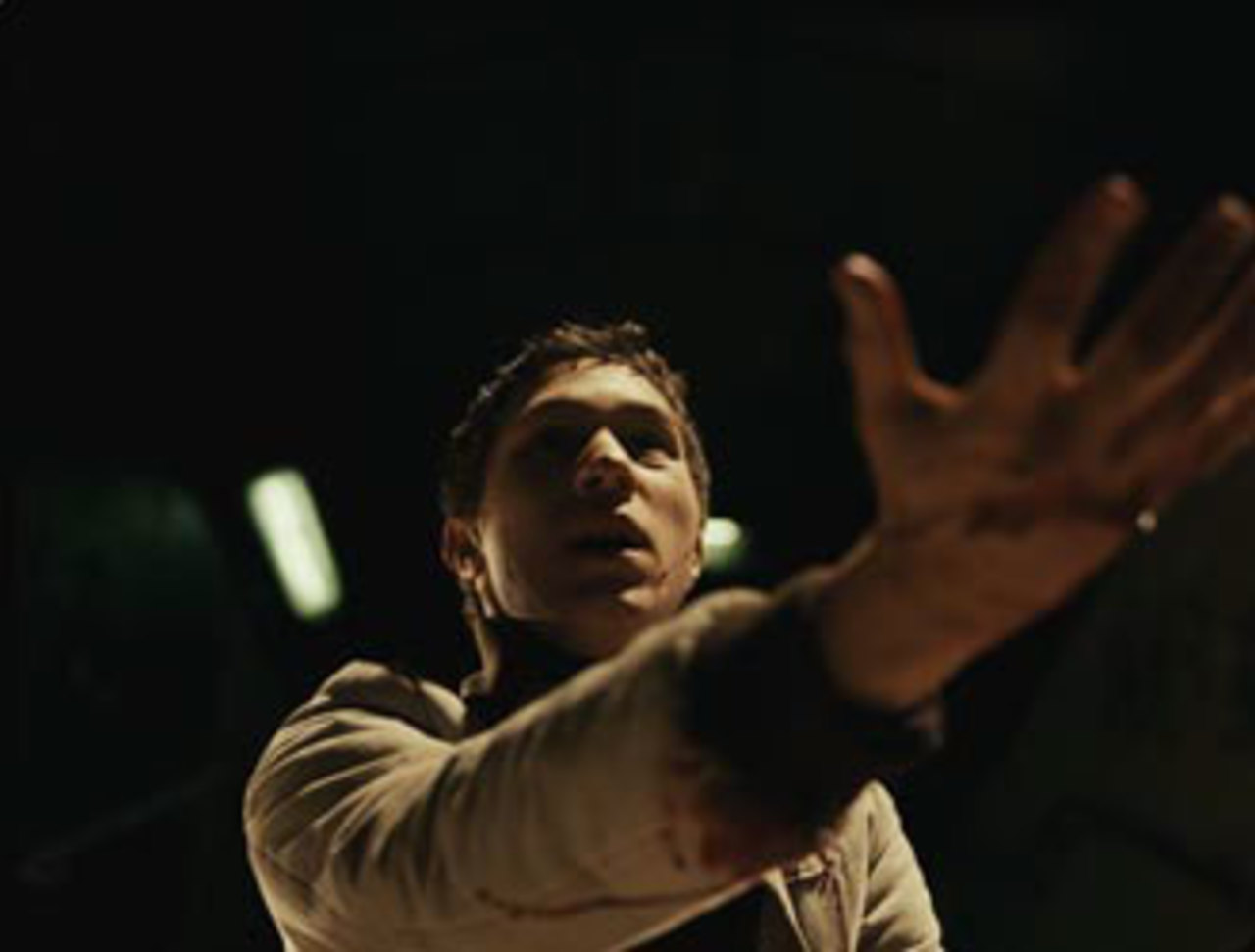 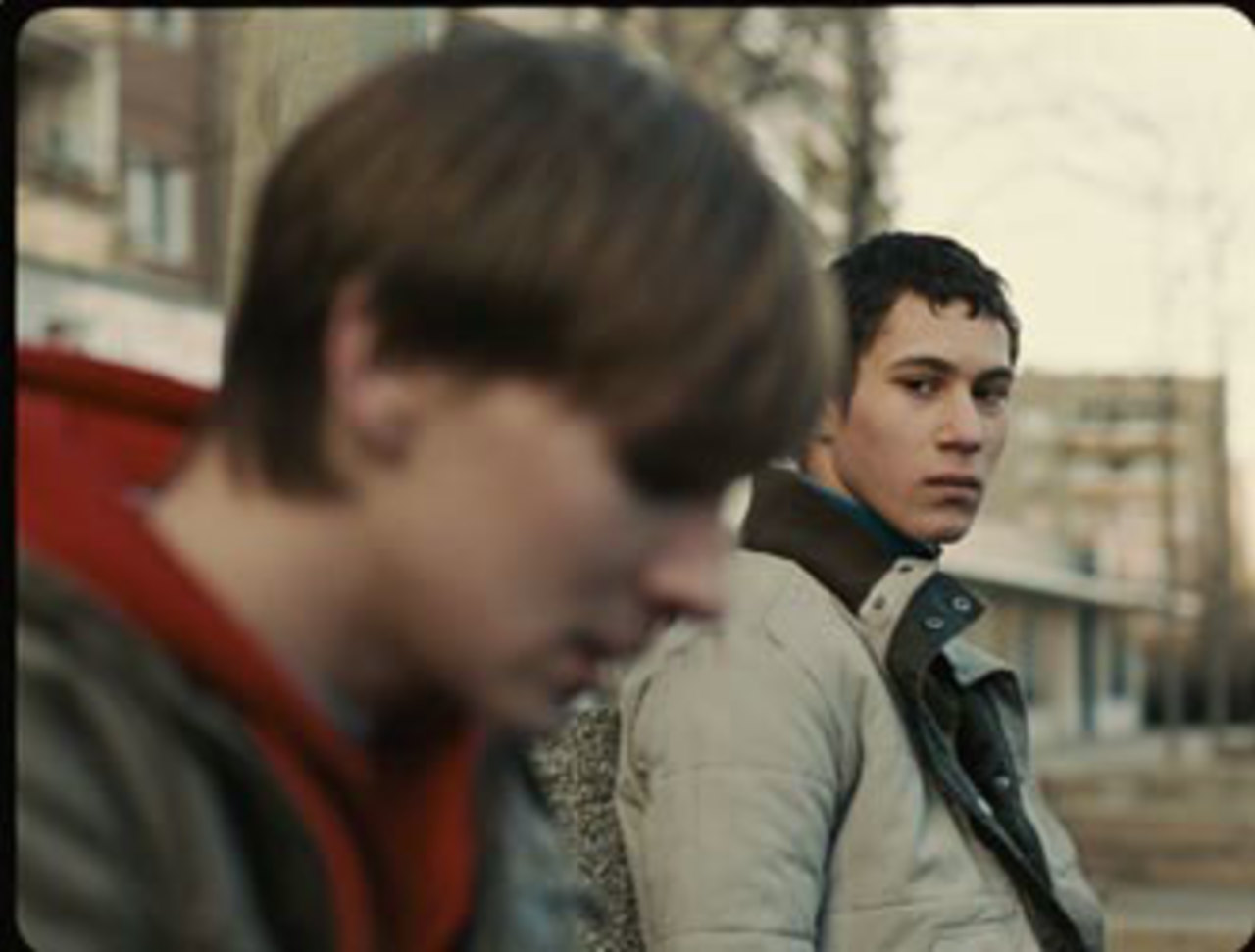 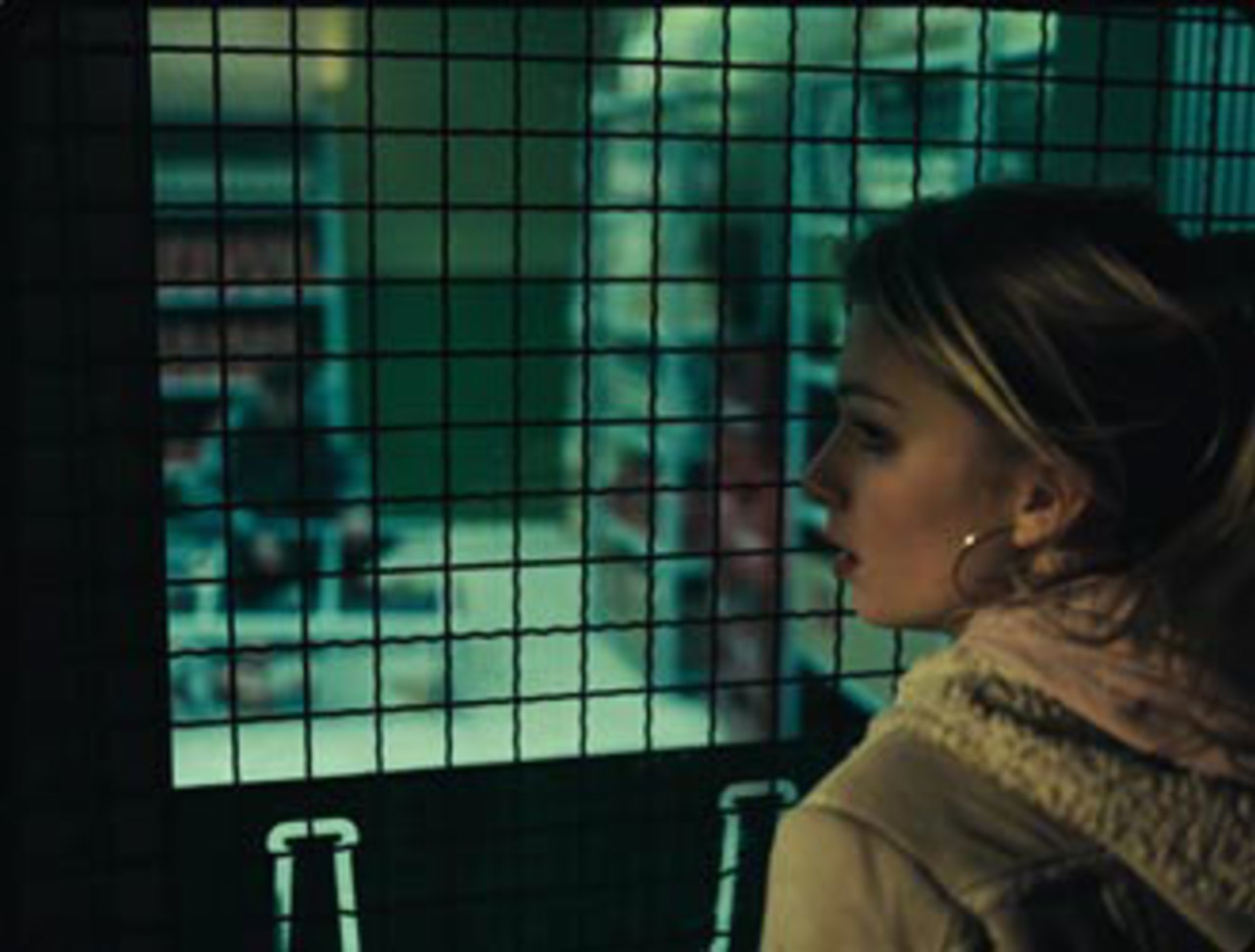 Niels Laupert (b. 1975, Frankfurt, Germany) worked in various production and postproduction internships after graduating from high school. He first studied production and the media business at the University of Television and Film Munich from 1997 to 2002. He then studied film and television directing at the school from 2002 to 2006. Over the past few years he has produced and directed numerous commercials and music videos. Seven Days Sunday marks his feature film directorial debut.