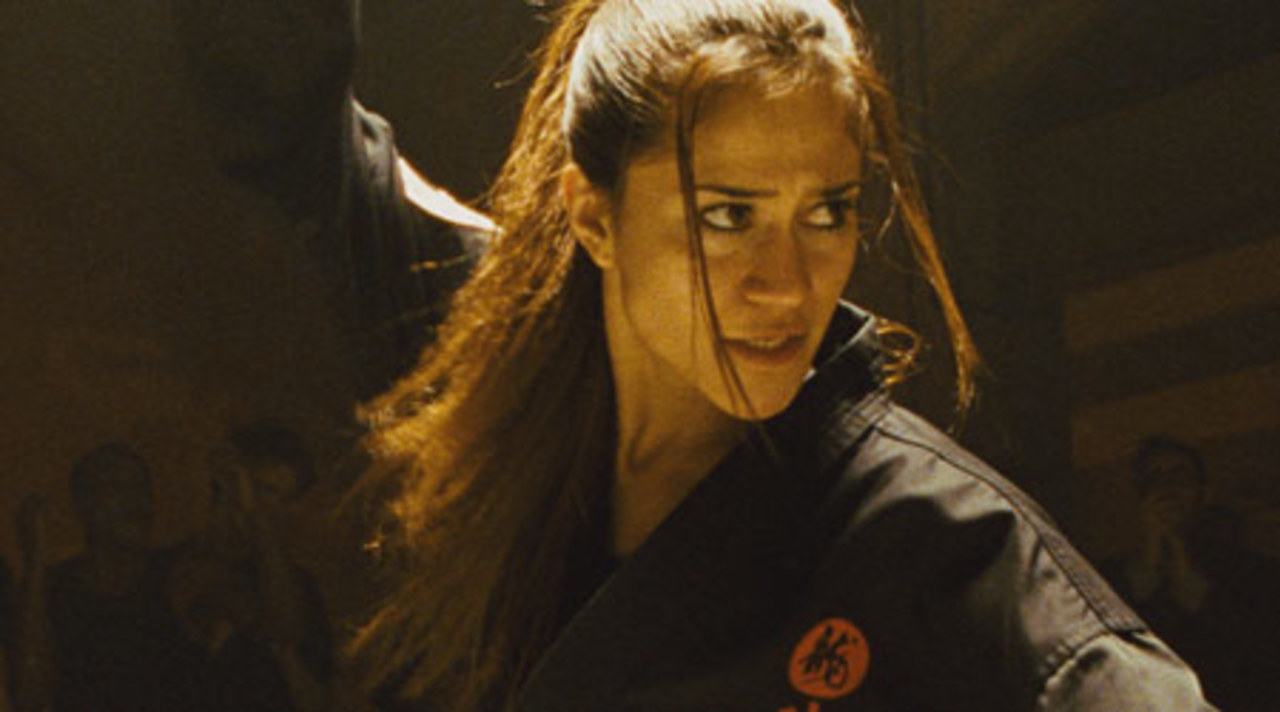 Fighter is an affecting girl-power fable set amid the Turkish émigré community in Copenhagen. Natasha Arthy's film centers on Aicha, a spirited high school senior whose conservative parents expect her to become a doctor-but this girl dreams in kung fu. Dutiful to her family demands, it's only on the kung fu mat that Aicha feels truly at home. Aicha secretly enrolls in an elite, co-ed kung fu school, where she meets and falls for Emil, the sweet and challenging Dane assigned to her as a training partner. Just as Aicha ties on her brand-new black belt, however, her older brother announces that he intends to wed the daughter of a wealthy-and very traditional-Turkish clan. When Aicha's kung fu secret comes to light at his engagement party, she's forced to decide between the family she loves and the passion for fighting she can't live without. Fighter opens on Aicha's recurring fantasy of a fight against a masked opponent-the first of the movie's many thrilling hand-to-hand battles choreographed by Crouching Tiger, Hidden Dragon actor and trainer Xian Gao (who also plays the kung fu school's teacher)-and from there on out, the pace never slackens. Newcomer Semra Turan, a real-life martial artist in her first film role, brings focus, grace, and agility to both the emotional and physical demands of her role as Aicha, a girl poised on the knife's edge of assimilation and doing battle essentially with herself. Arthy showed her comedic talents with her well-received dogme rom-com Old, New, Borrowed and Blue. With Fighter, she changes course and uses energetic editing and a catchy, Turkish-influenced score that give the film its utterly modern pulse. The setting may be Copenhagen, but Aicha's story is one that could be told almost anywhere in our newly borderless world. 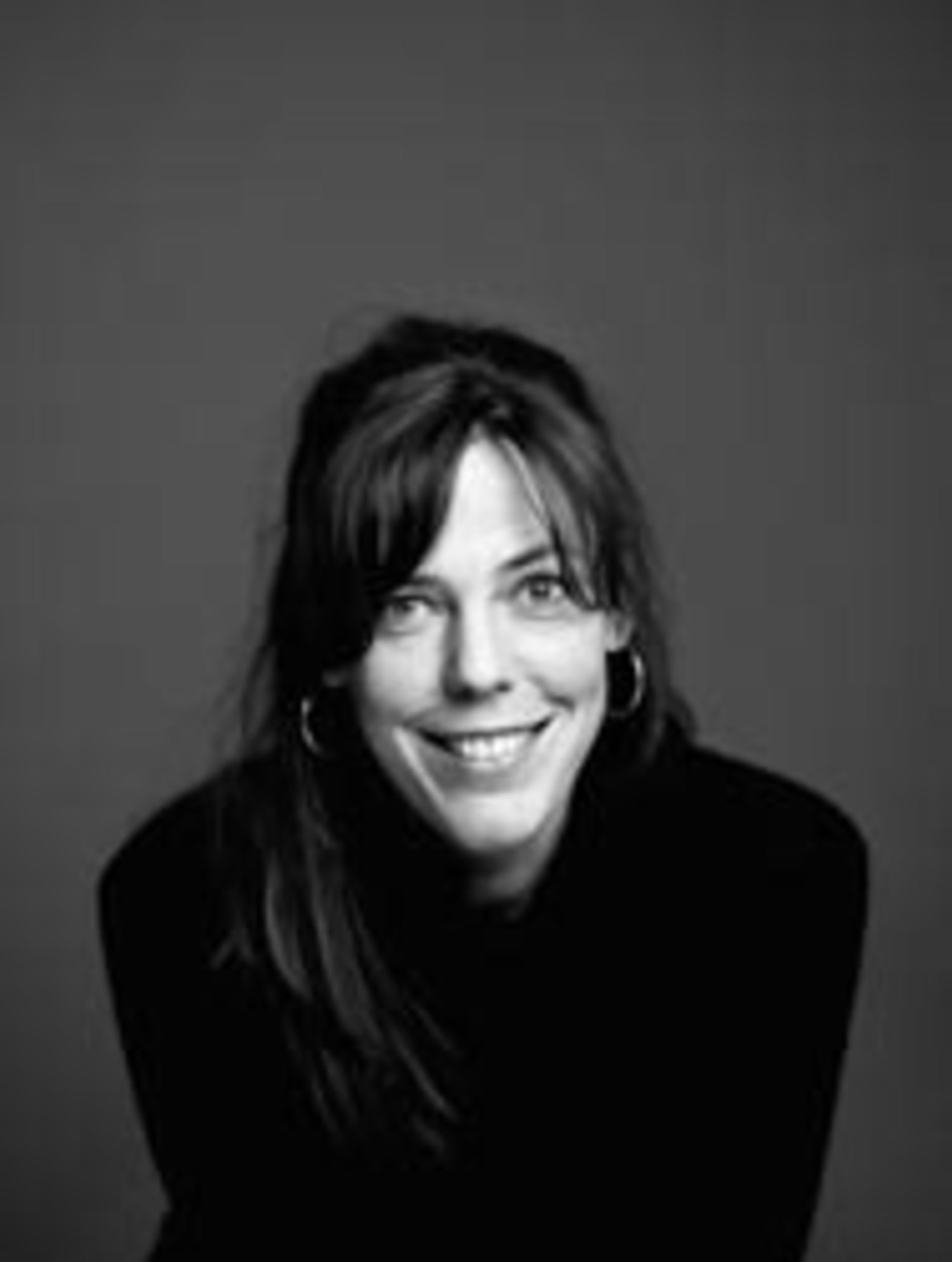 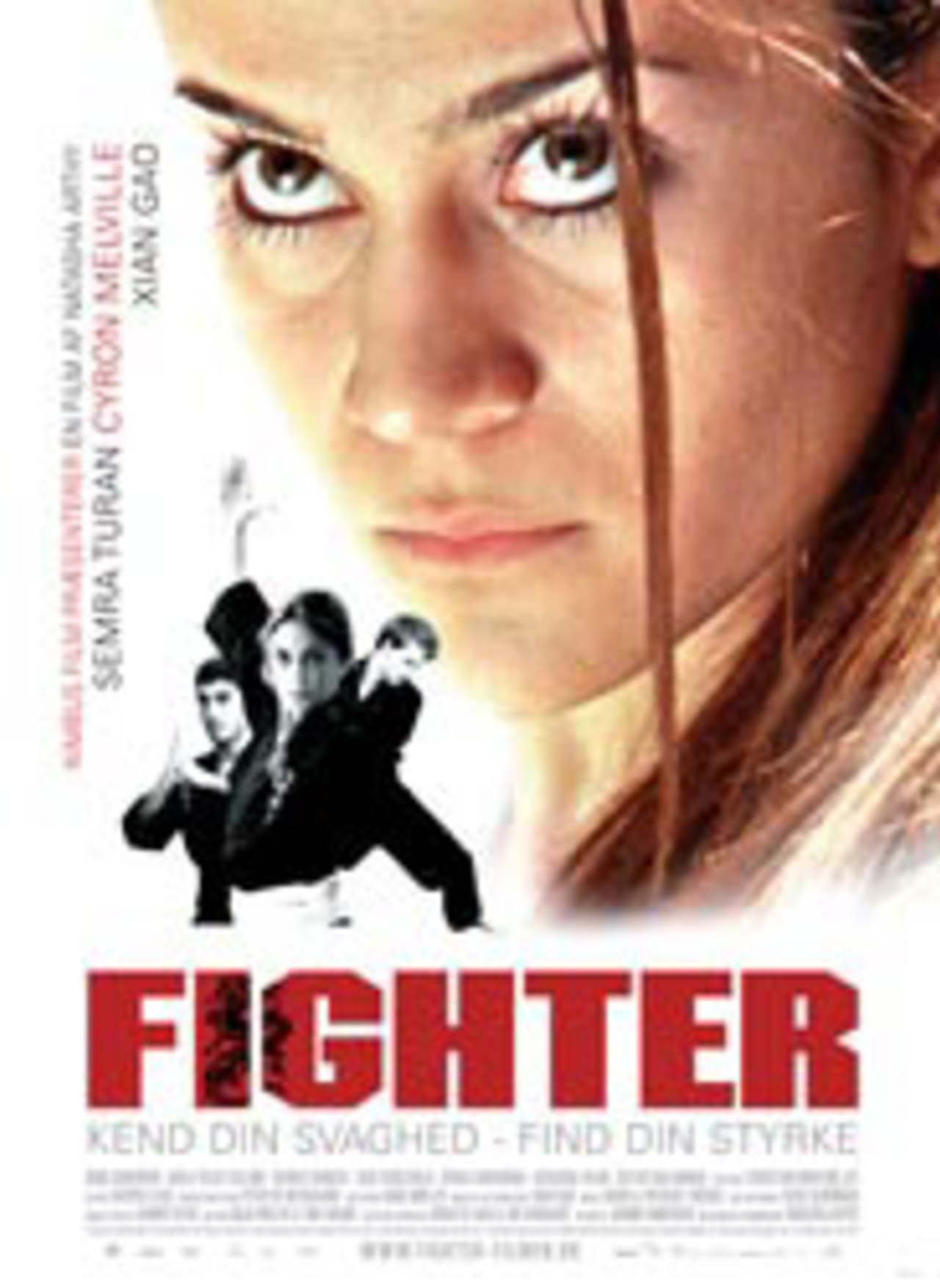 Natasha Arthy (b. 1969, Denmark) studied at the University of Bristol and the University of Roskilde. She has produced and directed a number of popular TV miniseries for children and teens. Her fanciful short film Penny Plain (1997) is included in Bunny's Tales, a classic series of Danish films for children. Arthy made her feature debut with the youth film Miracle (2000), which was chosen for Kinderfilmfest in Berlin and won awards at festivals worldwide. Her first feature for an adult audience was the romantic comedy Old, New, Borrowed and Blue (2003), recipient of top awards in AFI, Los Angeles, Moscow, and Karlovy Vary.