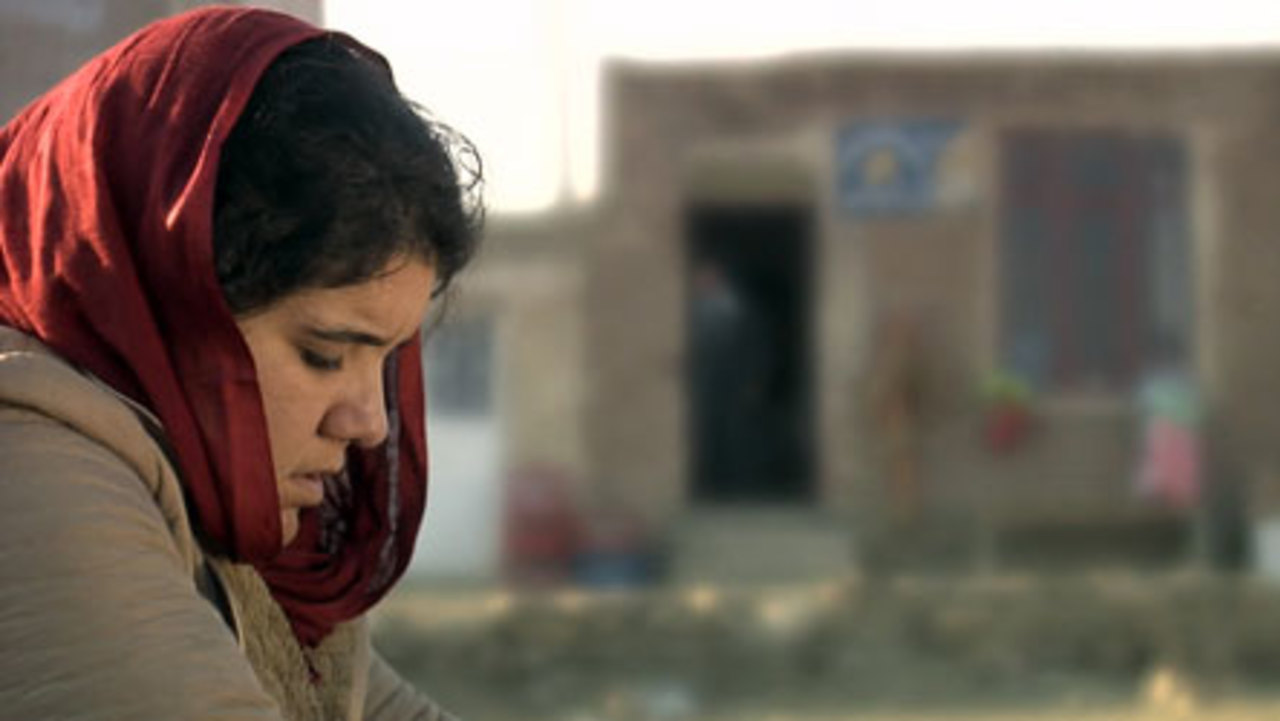 MY MARLON AND BRANDO

Winner of the Best New Narrative Filmmaker Award. Special Awards Screenings of this film will be held on May 4th (see schedule for details).

In March 2003, as American bombs began falling on Baghdad, Turkish actress Ayça Damgaci left her flat in Istanbul and headed for the Iraq border. Behind that cordon was Kurdish actor Hama Ali Khan, the love of Damgaci's life-her moon and stars, her Marlon and her Brando, her everything. Hüseyin Karabey makes his narrative debut retelling the tale of Damgaci's quixotic road trip to the war zone, with Damgaci playing herself and Khan appearing in the actual video love notes he sent to her during their time apart. My Marlon and Brando is a piece of rough magic, a film with a soul as light, a heart as heavy, and a will as steely as its heroine's own.

Karabey's experience as a director of documentaries shines through in his devotion to ethnographic detail-he's eager to let the camera stray, vérité-style, and this helps to bring home Damgaci's growing sense of dislocation. Borders may be porous, but it is still possible to feel a stranger in a strange land. Really, though, the movie is Damgaci's-a brave, tender, and frequently very funny tribute to her love for Khan. Read aloud, her letters to him make for something wonderful and new in the history of lovers beseeching. Communicating in English, their shared tongue, Damgaci's clumsy grasp of the language elevates into rhetoric all the more moving for being flawed. Likewise, through Khan's ham-fistedly hilarious videos, you miss him on Dagmaci's behalf. Politics may turn this comedy about unlikely lovers into a tragedy, but even in its fleeting ungainliness, My Marlon and Brando is a fitting homage to Damgaci and Khan, two matched souls that no impassable border could ever tear asunder. Co-hosted with The American Turkish Society and Moon and Stars Project.

Please join The American Turkish Society and Moon and Stars Project on May 2 for an In-Depth Conversation on the film, "Crossing Borders: A Cinematic Journey from the West to the East," with actress-writer Ayca Damgaci, Turkish-American journalist and filmmaker Bilge Ebiri, producer Lucinda Englehart, filmmaker Huseyin Karabey, and film critic Sukhdev Sandhu. 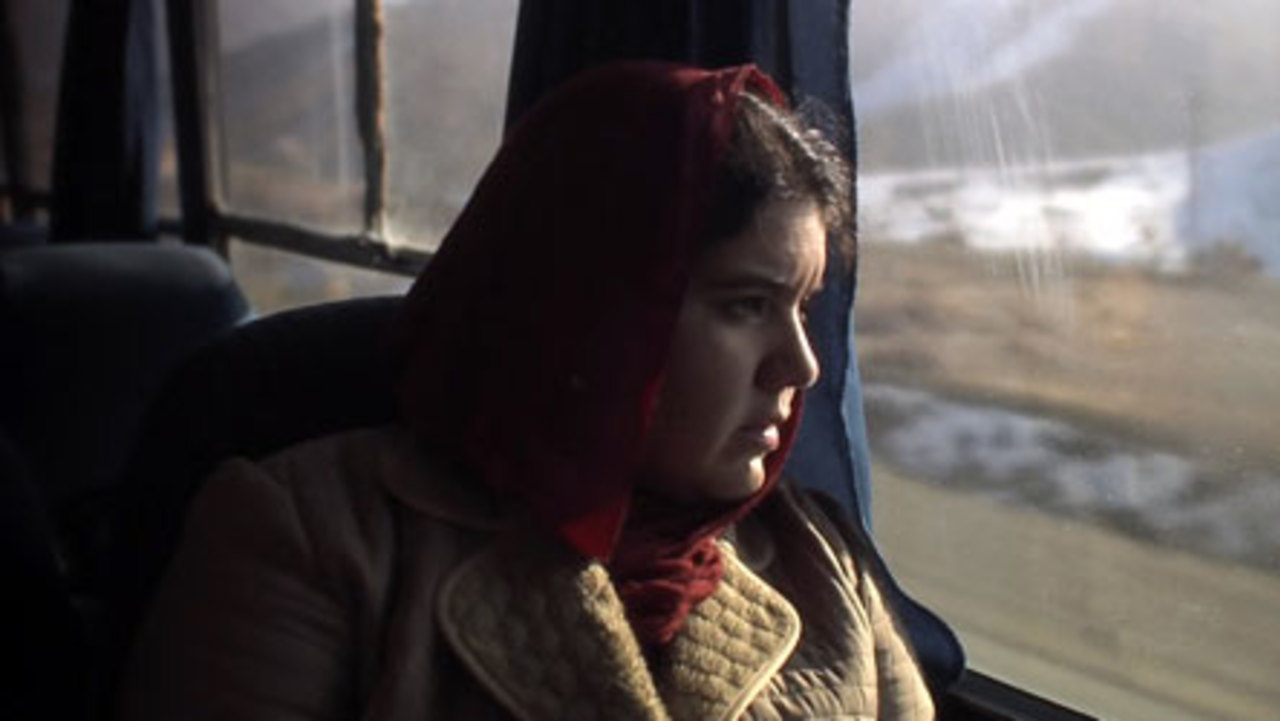 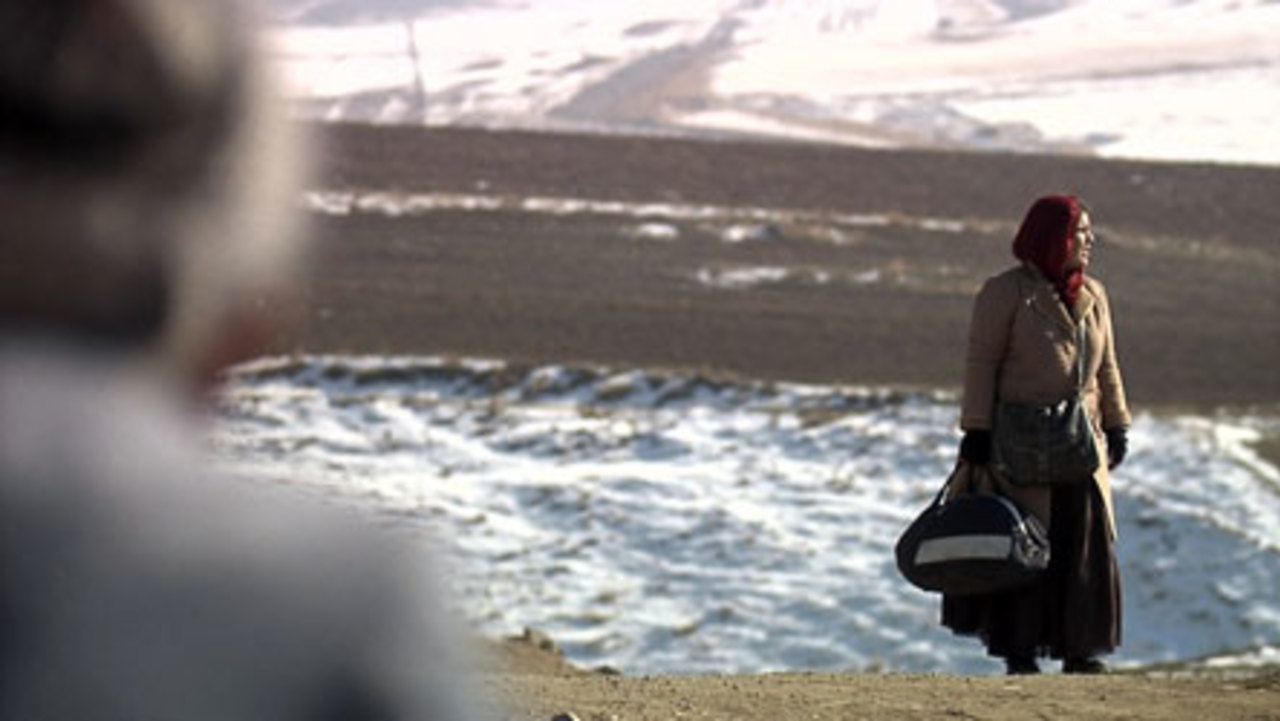 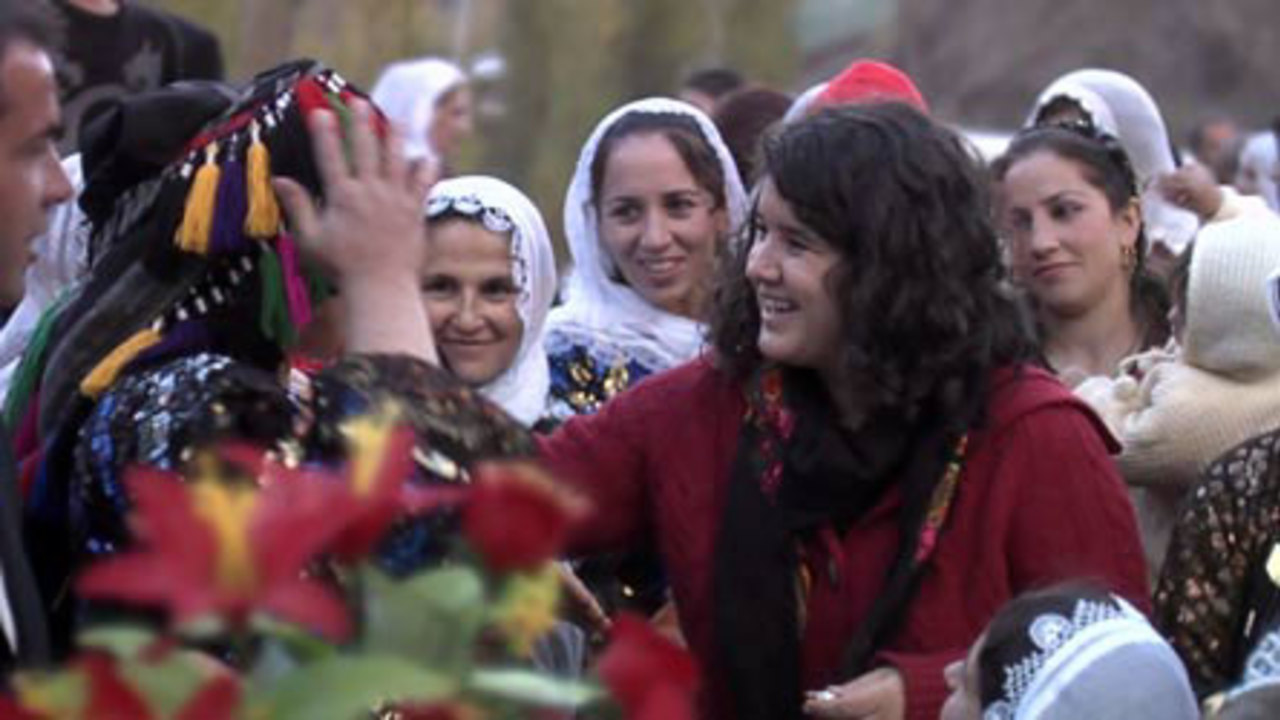 Hüseyin Karabey is regarded as one of Turkey's new directing talents at a time when the independent film scene in Turkey is beginning to gain global attention. Karabey developed My Marlon and Brando with Ayça Damgaci, whose true story it tells. Karabey's previous work includes Boran, a short film that explores the disappearances of 5,000 political activists in Turkey during the '90s by merging fact and dramatic treatment, and the feature-length docudrama Silent Death. His documentary Breath was an exclusive look at Pina Bausch, the world-famous German choreographer. Karabey lectures at universities and cultural organizations in Turkey, and his films have won numerous awards.