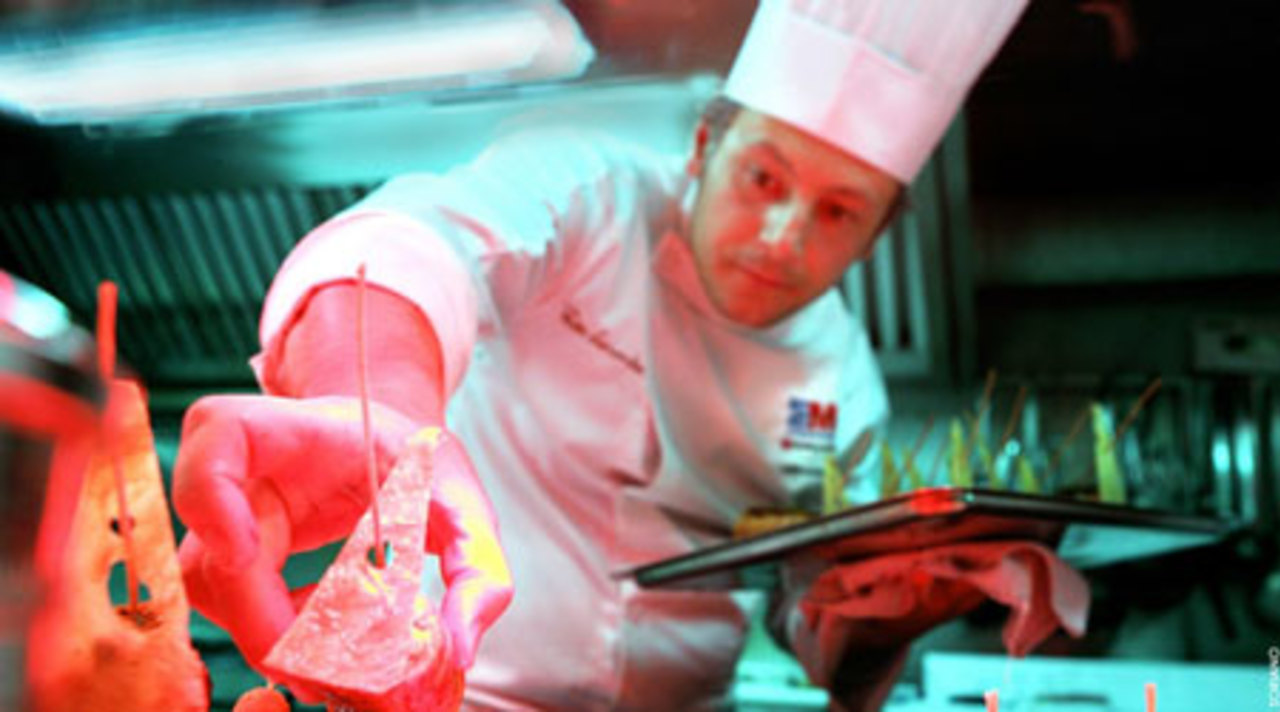 THE CHICKEN, THE FISH AND THE KING CRAB

Founded by legendary chef Paul Bocuse, the Bocuse d'Or competition is pretty much the Olympics of haute cuisine, bringing 24 virtuoso chefs from around the world to a sports arena in Lyon, France every other year for a competition in which they have five and a half hours to prepare 12 portions of two complete meals. The chefs represent not only themselves, but their nations-and by extension, their national cuisines. Spain's 20-year victory drought at the start of The Chicken, the Fish and the King Crab is something of a national thumb in the eye, especially since by itself San Sebastian, the capital of the nation's Basque region, boasts of having more Michelin-starred restaurants per square kilometer than any other place in the world. Following master chef Jesús Almagro as he seeks to bring the Bocuse d'Or home to Spain at last, The Chicken, the Fish and the King Crab takes its name from the 2006 competition's three mandatory ingredients. Director José Luis López-Linares darts away from the kitchen to educate viewers on happy halibuts, the difference between the king crab's killing and eating claws, and the poultry-loving culture of Bresse, France, but most camera time goes to Almagro's nerve-racking efforts to please the palates of his countrymen chefs. This committee of Spain's cooking titans is desperate for a win-though, as one former contender notes, improvisational Spanish cuisine fights an uphill battle at the formal and Frenchified Bocuse d'Or. Those kinds of insider observations comprise much of the easy pleasure of The Chicken, the Fish and the King Crab, a movie that will have your mouth watering at the same time you're biting your nails.

Co-hosted with Instituto Cervantes, The Cultural Center of Spain in New York. 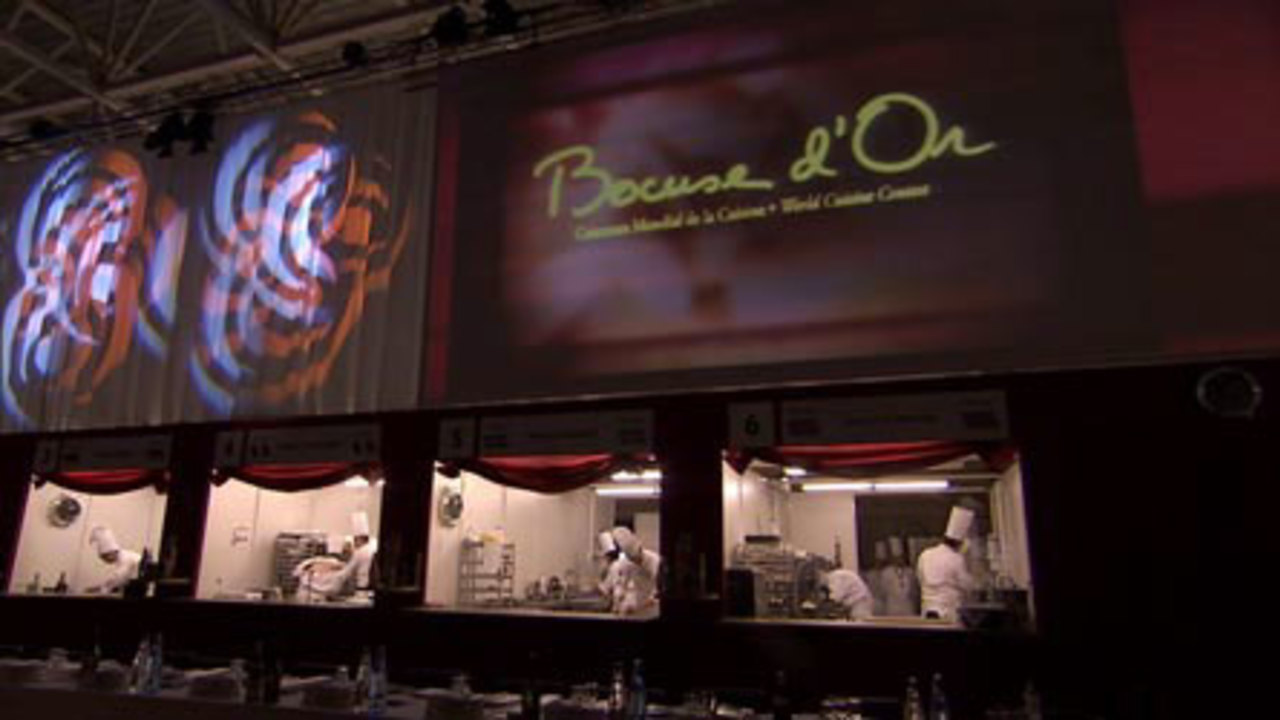 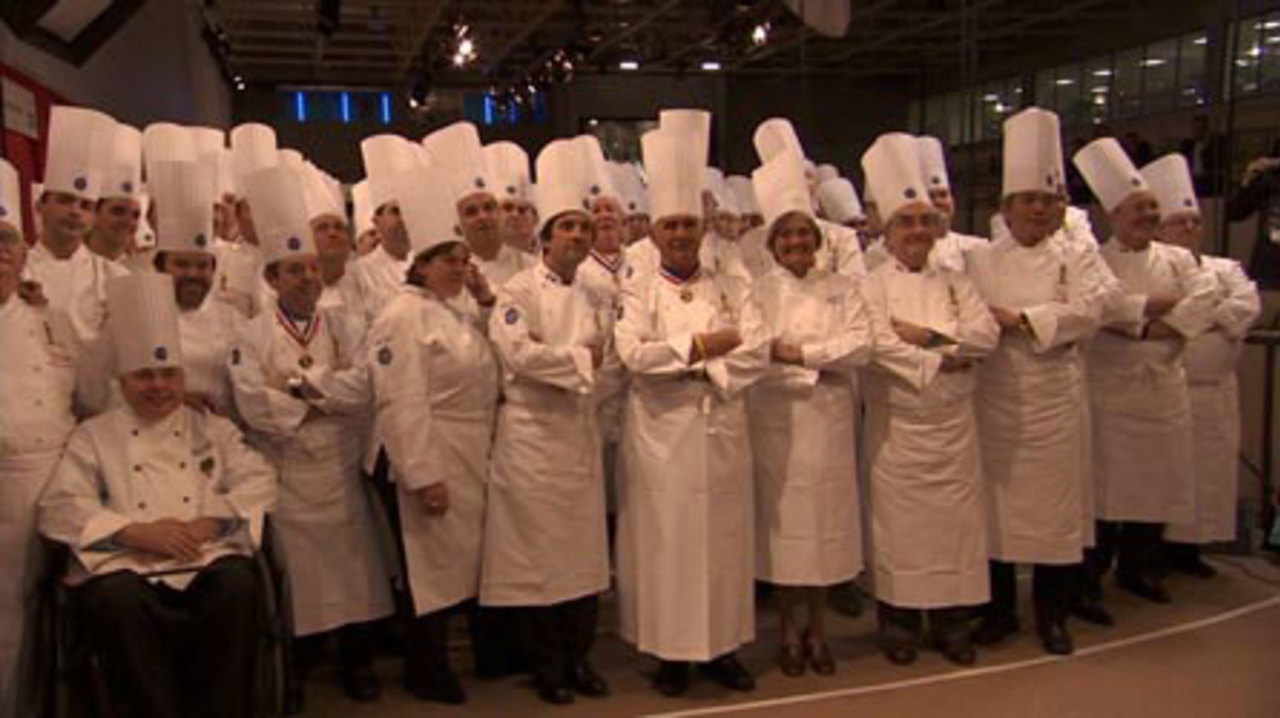 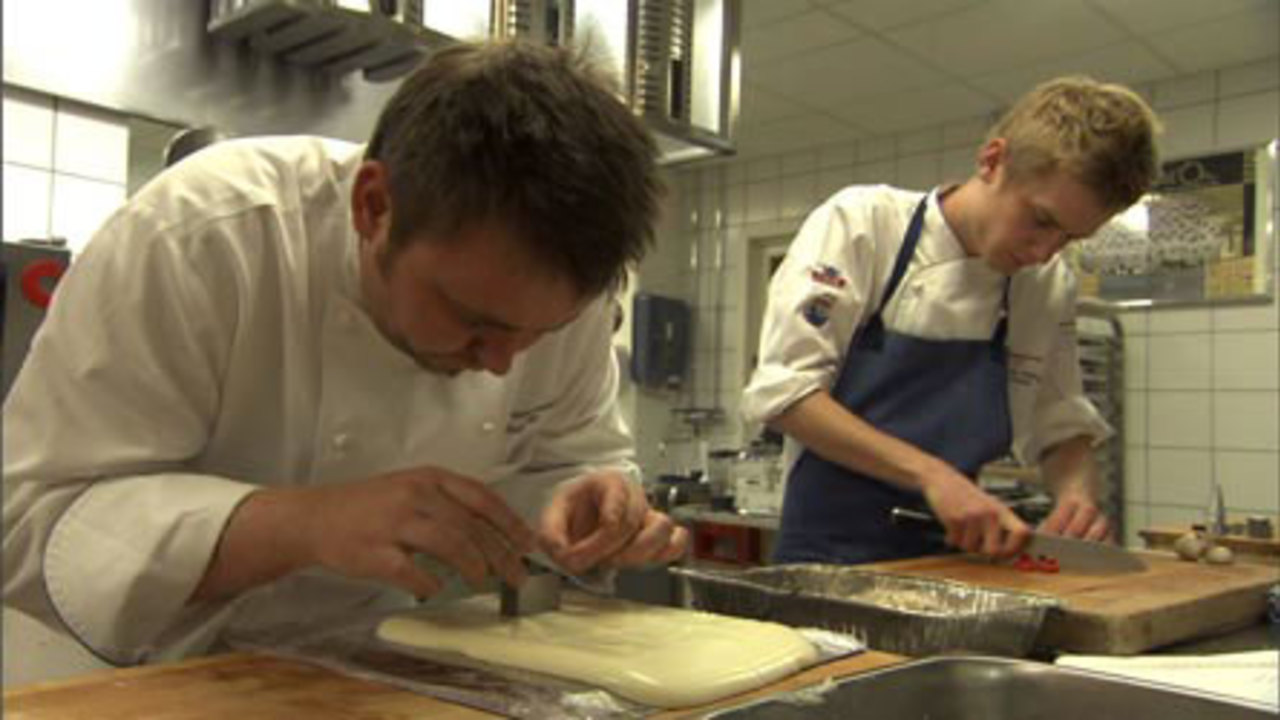 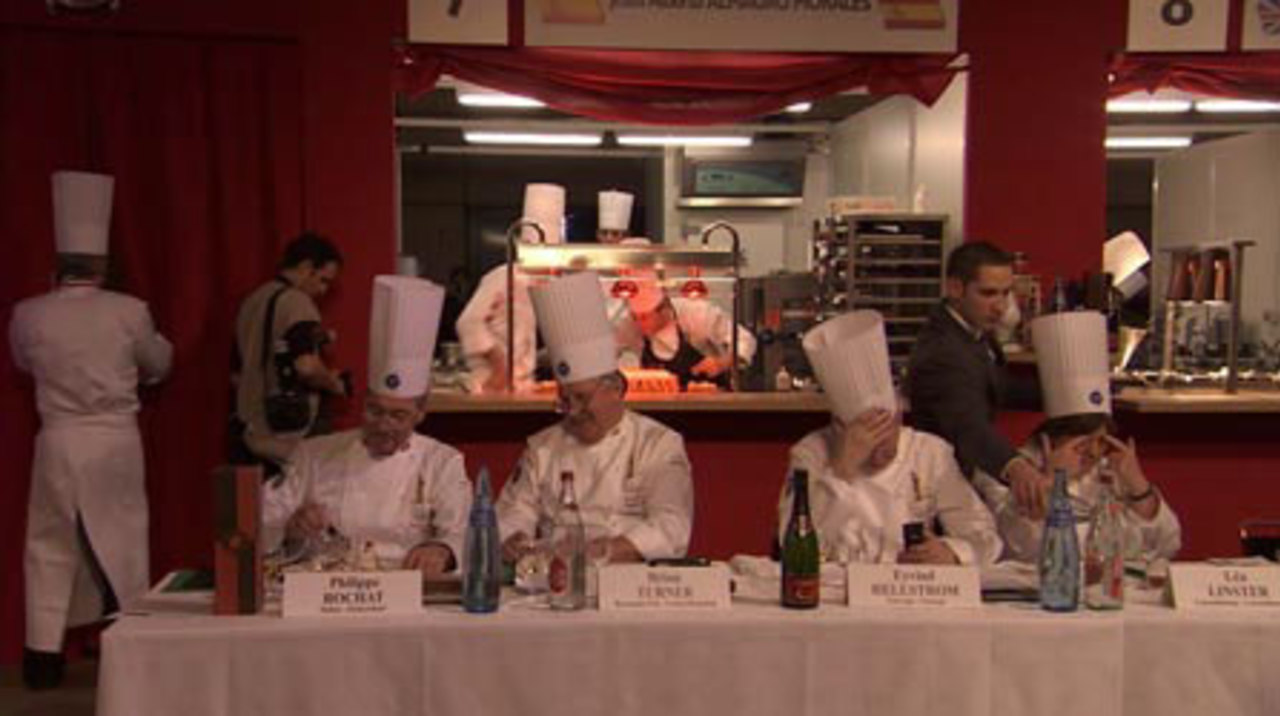 José Luis López-Linares (b. 1955, Madrid) studied filmmaking at the London International Film School. In 1994 he set up the production company Cero en conducta with Javier Rioyo and later went on to establish Lopez-Li Films in 2004. He has worked extensively as a cinematographer for directors like Carlos Saura and Fernando Trueba, and he has directed and produced numerous films, including Storm the Skies (1996), Strangers to Themselves (2001), An Instant in Another Life (2003, Goya Award winner), and Hécuba, a Dream of Passion (2006).