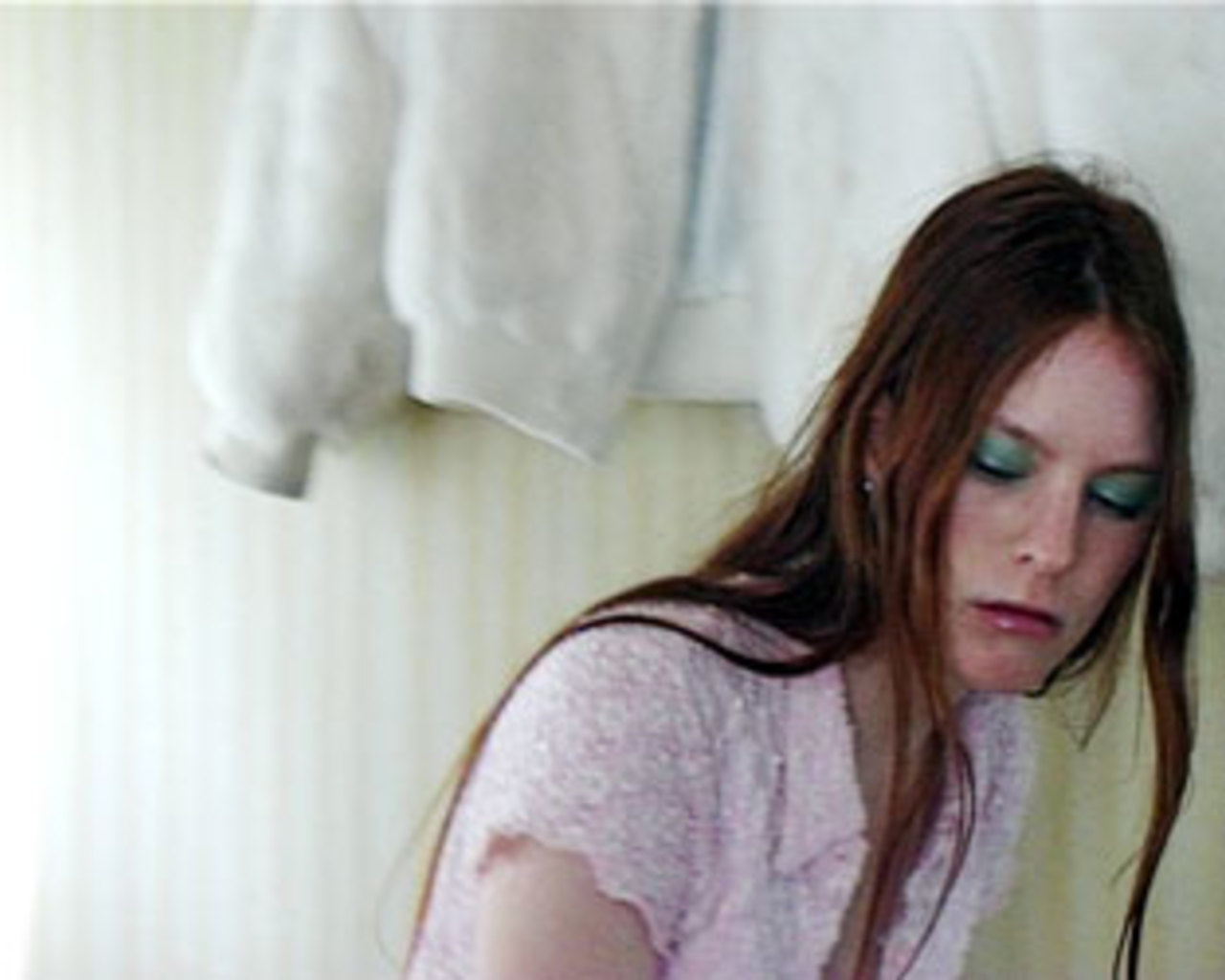 At 14, Nicolas stumbles through life in a listless haze until a chance meeting leaves him with a pair of objects that will prompt what may be the first inspired step of his life. The first is a postcard depicting an oceanfront scene in Belle-Île, a remote Breton island off the French coast. It's tucked into a copy of Spring Awakening, the Frank Wedekind play that caused a scandal when it was published in 1891 for its frank depiction of that agonizing moment when adolescents first discover the disordering power of sex. (It's the same Wedekind play that, outfitted with a rock score and choreography by Bill T. Jones, has been playing on Broadway for more than a year.) Armed only with these, Nicolas sets off for Brittany-until he crosses paths with Charly (the magnetic Julie-Marie Parmentier), a red-headed beauty who appears to ply her trade in the same no-nonsense way she clears the breakfast dishes. She seems to find something endearing about Nicolas' mussed hair and dopey face, so she puts him up in the teeny trailer home that she maintains with such hilarious fussiness. As their unusual domestic arrangement evolves, each stumbles vulnerably into new emotional territory. As she did in her brilliant directorial debut 1/2 Price, which played at the Tribeca Film Festival in 2004, the multitalented Isild Le Besco (barely 25, she's already acted major roles in nearly two dozen films as well) sets her characters into a world almost devoid of adults. She seems to be shooting on the fly, using available light and organic sound to create an effectively voyeuristic feel, and her handheld camera and cloistered quarters afford Charly the kind of tender intimacy that no million dollar budget could buy. 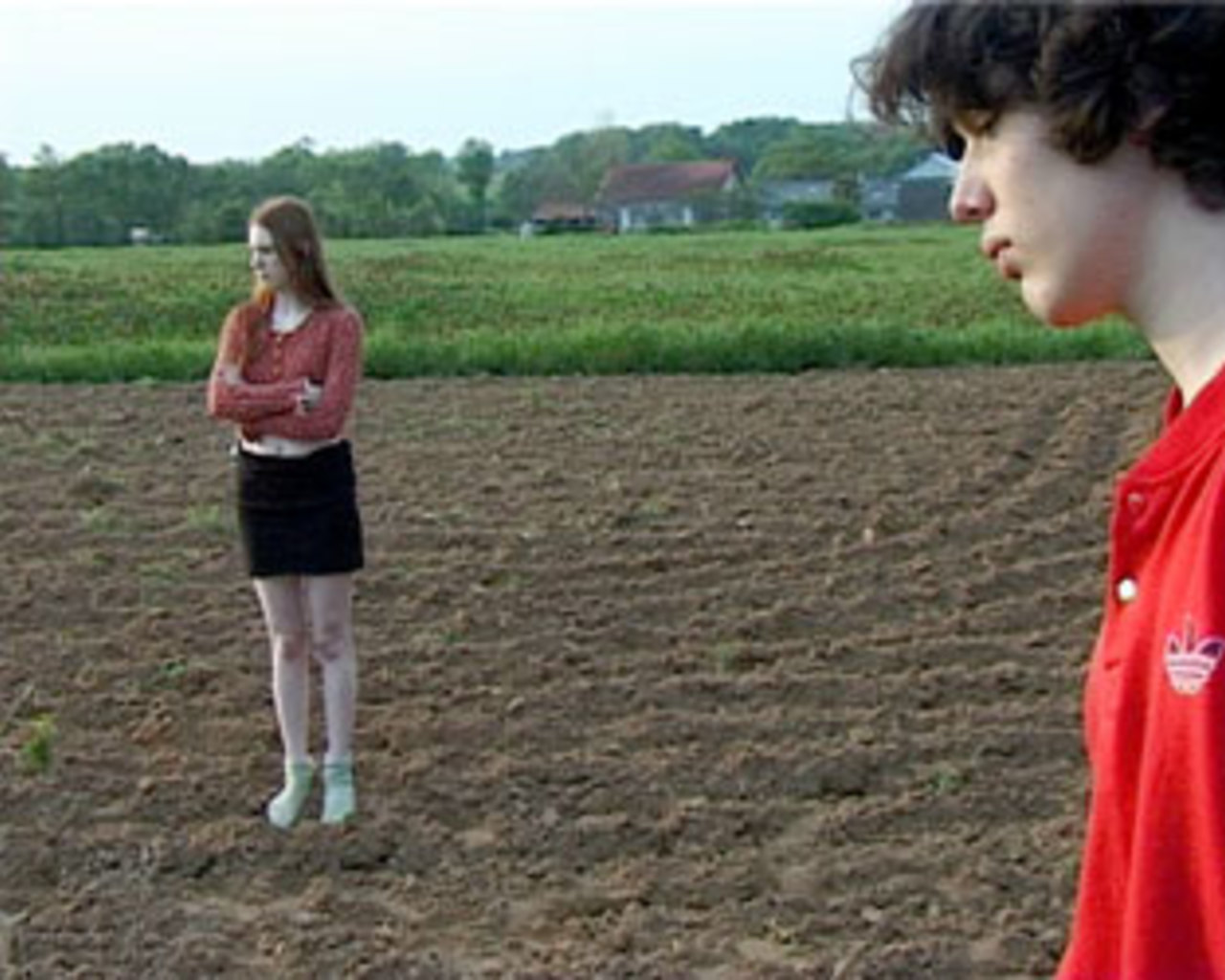 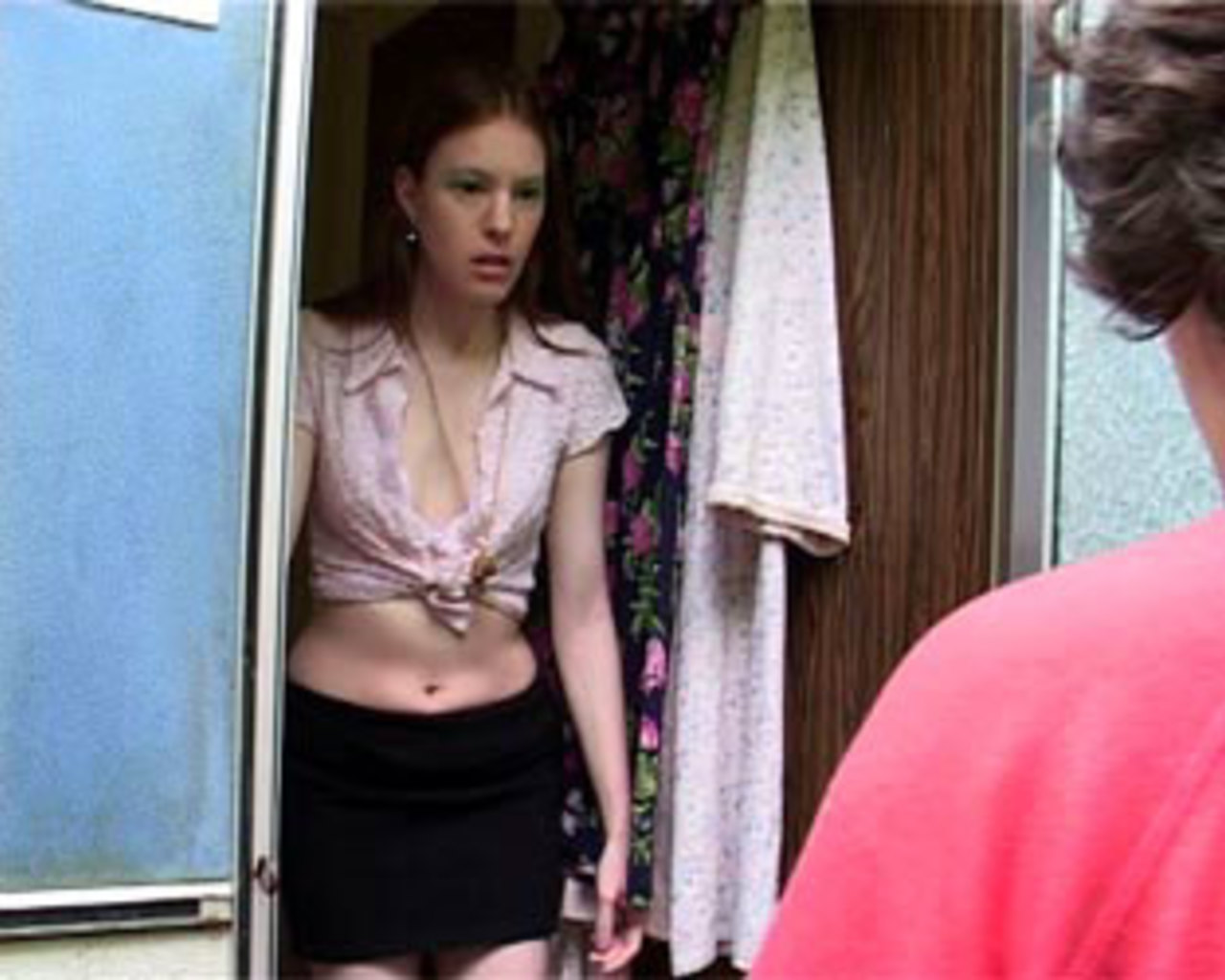 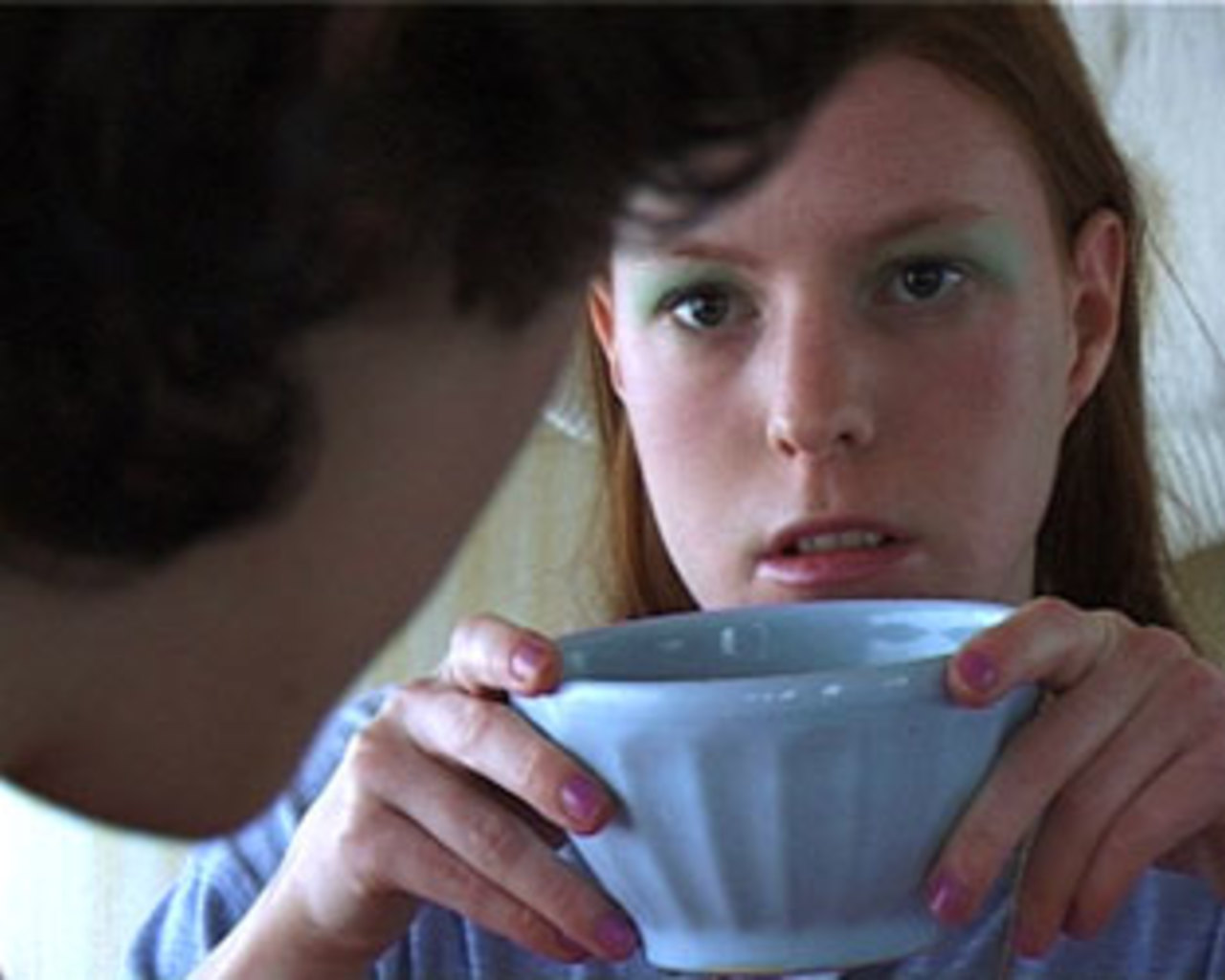 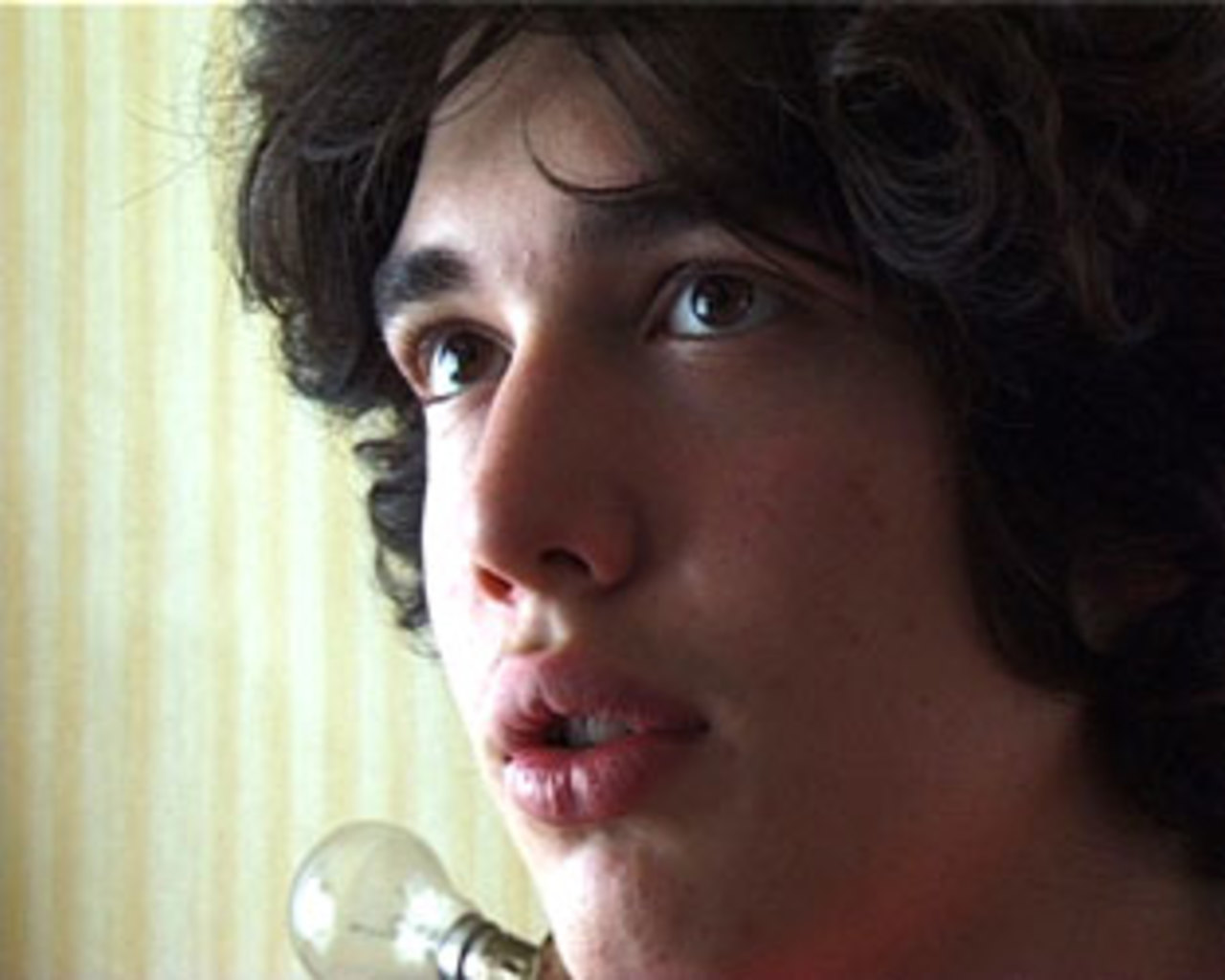 Isild Le Besco has twice been nominated for César Awards for her acting (for 2001's Roberto Succo and 2000's Sade), and she won the Venice Film Festival's Marcello Mastroianni Award for Benoît Jacquot's The Untouchable (2006). She has also starred in Right Now for Jacquot, The Cost of Living for Philippe Le Guay, Girls Can't Swim for Anne-Sophie Birot, and Goodbye Babylon for Raphaël Frydman. She made her directorial debut in 2003 with 1/2 Price and has also directed a documentary on the French district La Marais, the 2006 docu-fiction La Guitare, and a segment about the childhood of Orson Welles in the episode film, Childhoods (2008).