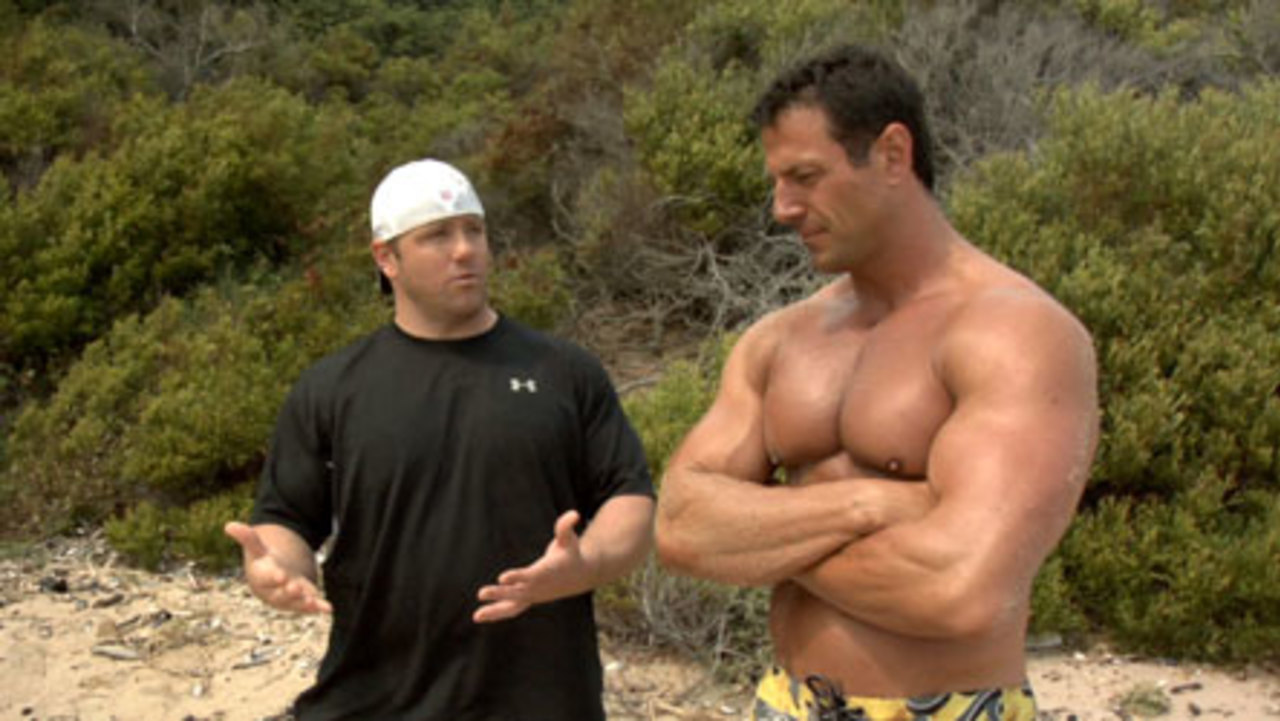 It has dominated news cycles for the last several years, leading to both criminal and congressional investigations. The people involved are some of the most influential in our culture, and the issue has led to regular tabloid headlines and hours of media attention. With a presidential election on the horizon, two wars raging, and a crumbling economy, one story continued to dominate the public's attention for much of the young 21st century: anabolic steroid use in athletics! Christopher Bell's highly entertaining and deeply informative documentary shines the brightest light yet on the issue, and he does so in amazingly non-judgmental fashion. Growing up in a family with a history of weight issues, Bell and his two brothers all found themselves captivated by professional wrestlers like Hulk Hogan, who in the '80s urged the throngs of young America boys who admired him to take their vitamins. But as those same boys grew older, they learned that vitamins were not enough. Like so many others looking to slim down or bulk up, Bell's brothers have both taken steroids for years. The miracle of Bigger, Stronger, Faster is not Bell's low-key investigative reporting but rather his ability to convince the audience-without preaching-that the argument over steroids is neither easy nor cutand- dried. The demonization of these drugs is at best questionable scapegoating and at worst ultimate hypocrisy. Bell also closely examines why we as a nation feel compelled to be the best, and how that societal ideology leads to body image and athletic prowess issues as damaging to adolescent boys as the oft-discussed "thin-is-in" mentality young girls espouse from fashion models. Educational and often quite funny, Bigger, Stronger, Faster engages its audience not just while it's playing, but also long after it has ended. 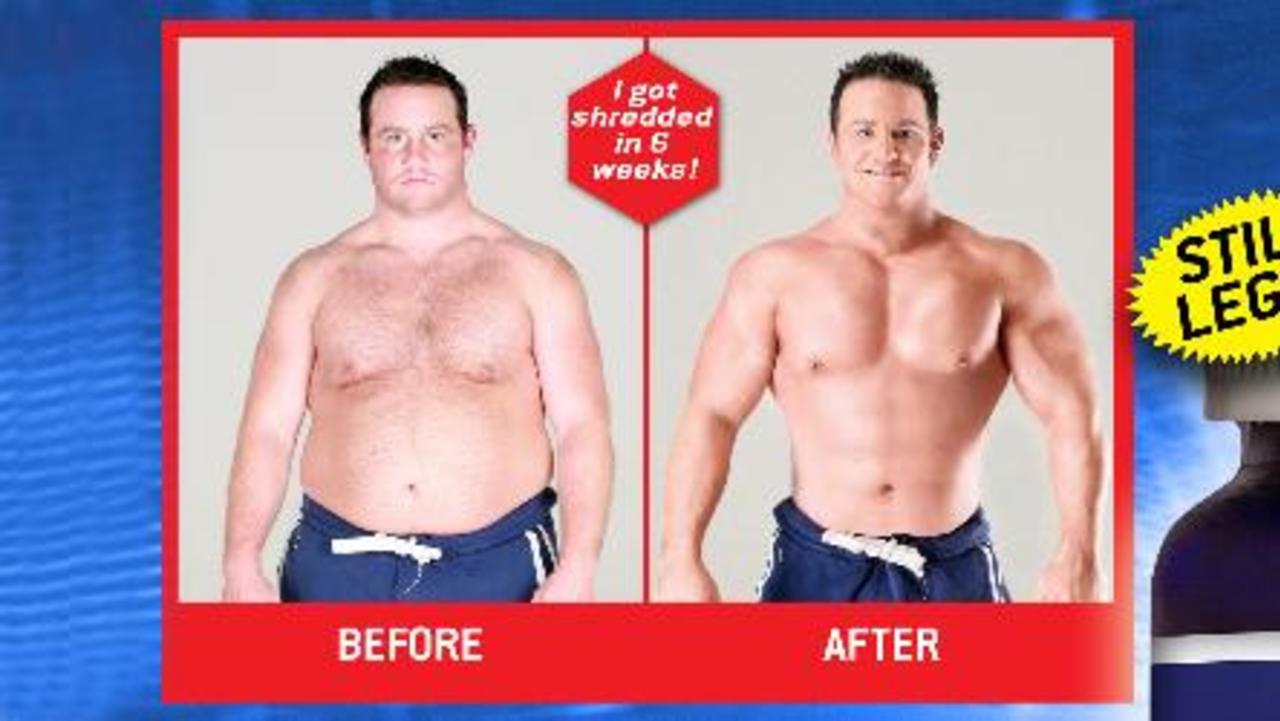 Christopher Bell grew up in Poughkeepsie, where his relationships with both filmmaking and weight lifting began in his teens. While in high school, he directed a music video that won the Sony/AFI Visions of US award. Juror Francis Ford Coppola recommended Chris to the USC School of Cinema-Television, where he graduated in 1995. He then wrote, directed, and produced the short Billy Jones. As he won festival awards he also won bench-press competitions, and his two passions led him to a position as a producer and writer for World Wrestling Entertainment. Bigger, Strong, Faster is Bell's first documentary feature.