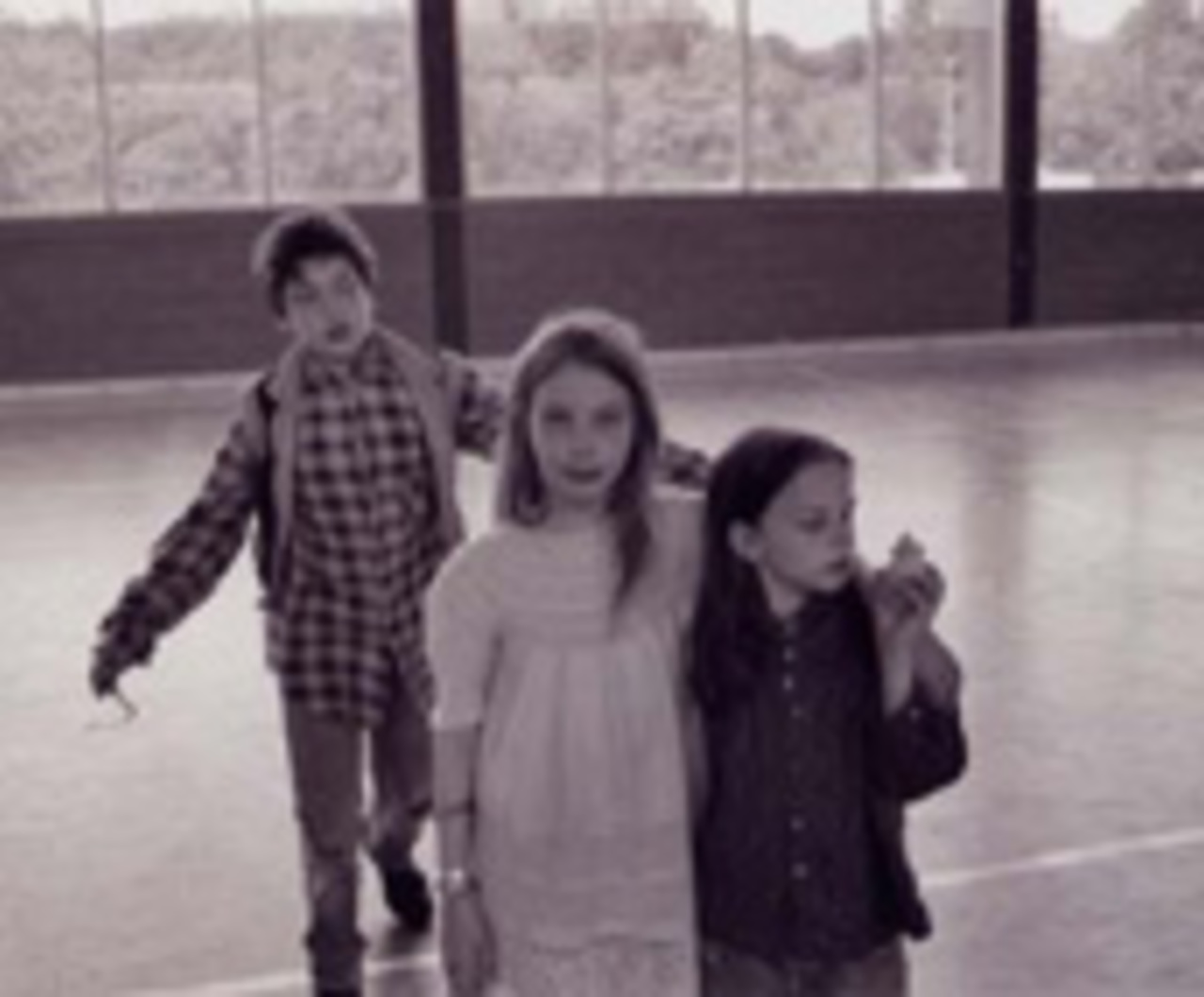 Written and directed by a 21-year-old actress, this impressionistic portrait of two sisters and a brother (ages 7, 8, and 9) has evoked, for the great filmmaker Chris Marker, "a new New Wave of which 1/2 Price would be the Breathless." Pressed to explain this comparison, he recalls how, with Agnes Varda and others, he'd emerged from his first viewing of Godard's film: "Later, when we compared our memories, what struck us was that we'd been talking faster and louder than usual, as though something had just happened to us, something urgent, something we had to tell about right away. The main thing we wanted to say was, we've just seen something we've never before seen onscreen! Since then, I've seen many magnificent, moving, innovative films, but this feeling of freshness and urgency I've never felt again until 1/2 Price. I've seen, we've all seen, lots of kids in movies, sometimes brilliant ones, and filmed brilliantly. But even brilliant people can't forget to be adults, and to film kids, in a way, from a distance. During the glory days of militant cinema, I once explained to my worker-comrades that real movies about their condition were ones they'd have to make themselves, just as real movies about penguins would only be convincing the day when a penguin learned to use a camera. Well, here we are: thanks to DV, the penguins have seized control, and the'wildlife' aspect of Isild's movie (and my friends know that coming from me this is a huge compliment) allows us to see what we've never seen before: children as they are among themselves, without any adult, even a well-meaning one, looking on."