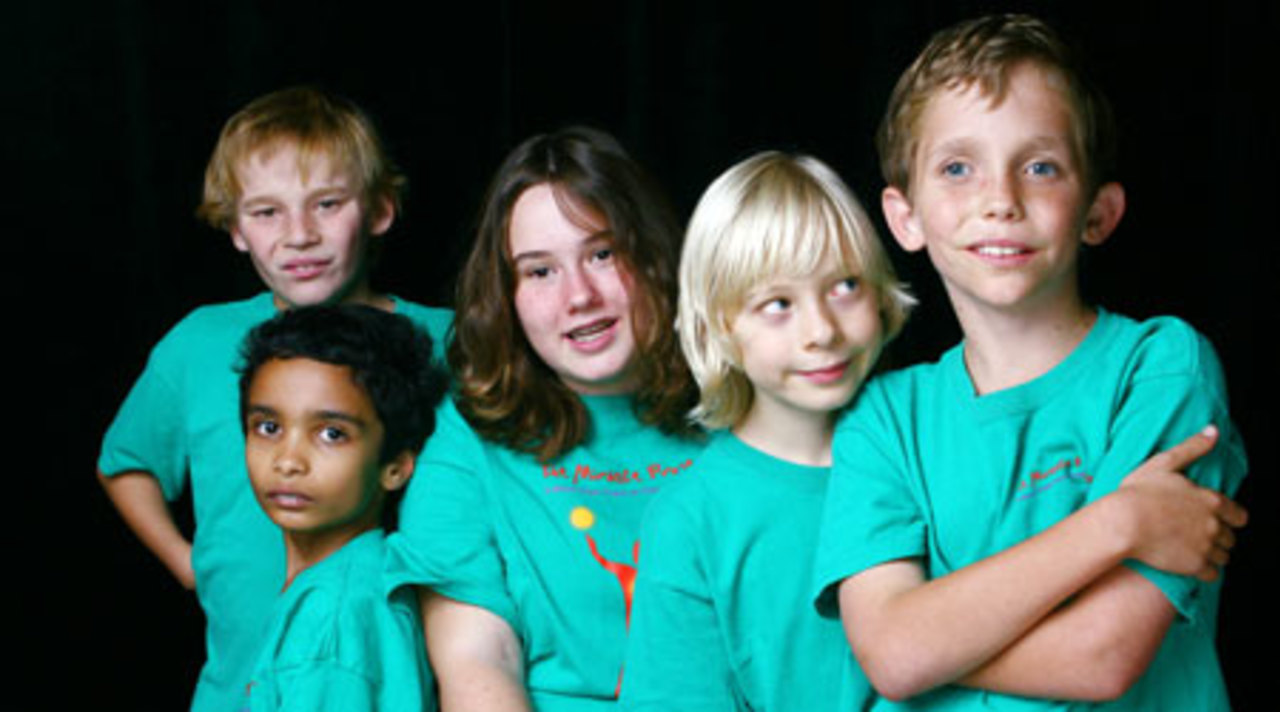 Ten years ago, autism was a relatively rare disorder, diagnosed in one in 10,000 children in the United States. A decade later, one in 150 children is diagnosed with some form of the disease. Opening to an immediate contrast of hope and despair, Autism: The Musical counters today's bleak statistics with one woman's optimistic pledge to lead a group of autistic children in defying diagnosed expectations, by writing, rehearsing and performing their own full-length musical. Following five Los Angeles children over the course of a year, director Tricia Regan captures the struggles and triumphs of their family lives and observes how this musical production gives these per- formers a comfort zone-often for the first time-in which they can explore their creative sides. Cutting between the back-stories of the five families, the present-day pressures facing these parents as they strive to give their children lives as normal and comfortable as possible, and the inspirational rehearsals that challenge these children to overcome their fears, the can-they- or-can't-they drama dissolves into a celebration of young adults discovering a talent within themselves that they didn't even know existed. Once these children step out of their inner worlds, they learn to work together-and even to play. Both on and off the stage, Regan structures Autism: The Musical as a call-to-arms, bringing attention to a modern-day epidemic, all the while celebrating the way the human spirit can overcome any challenge. Preceded by Childhood Lost and Found, directed by Nathaniel Kahn.

TRICIA REGAN's first feature-length documentary, A Leap of Faith, premiered at the Sundance Film Festival in 1996 and went on to receive broad critical acclaim during its theatrical release. Regan has continued to work in the documentary field, directing and producing documentary television for ABC, MTV, VH1, Lifetime and TLC. In 2004, together with filmmakers David O. Russell and Juan Carlos Zaldivar, Regan directed, produced and shot the documentary short film Soldiers Pay, a searing look at the current war in Iraq-highly praised, the film played theatrically in over a dozen U.S. cities, and was televised on the Independent Film Channel. In the same year Regan won the Cine Golden Eagle Award and the Aurora Platinum Best of Show award for a series of short films she made for the Children's Defense Fund. Regan has spent the last two years directing, shooting and producing Autism: The Musical.