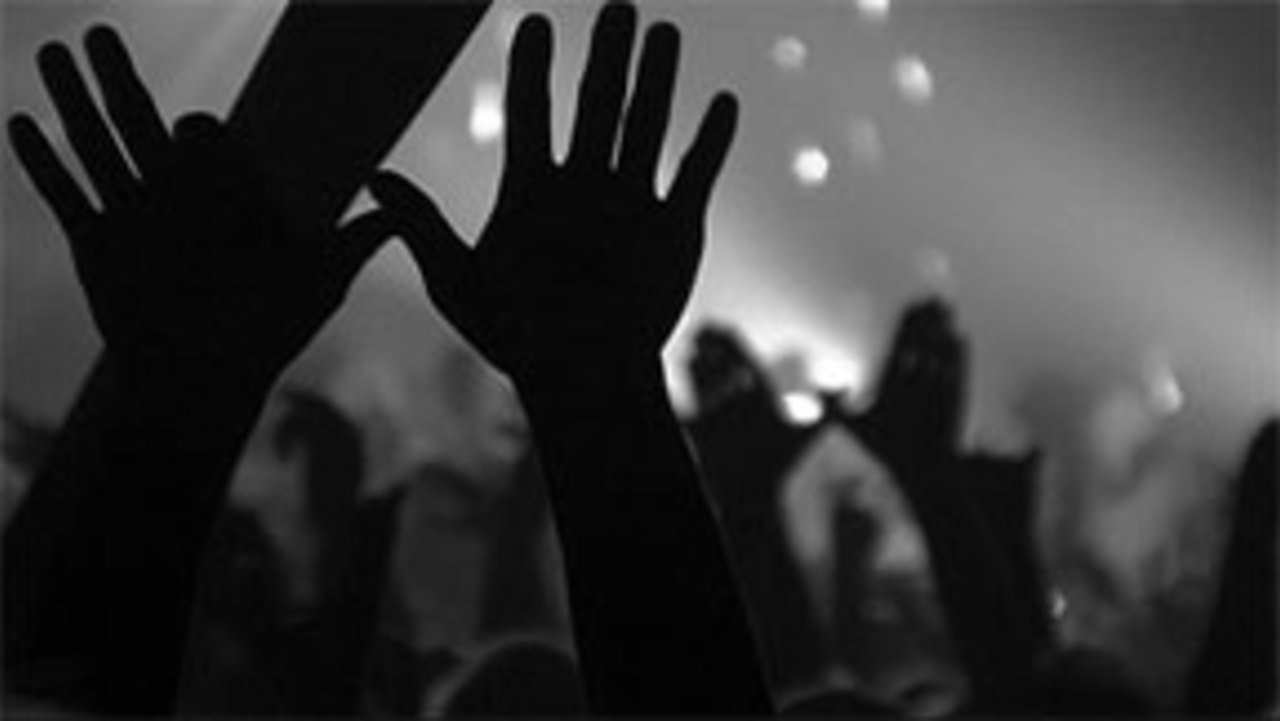 Filmmakers Denis Henry Hennelly and Casey Suchan have accomplished something quite remarkable with Rock the Bells, their documentary on the preparation and realization of the original Wu-Tang Clan's final live performance. By skillfully editing together countless hours of footage from more than 20 cameras, Hennelly and Suchan have turned what could have been a ragged, by-the-numbers effort into a coherent, thrilling narrative. The film focuses on hip-hop concert promoter Chang Weisberg, whose Guerrilla Union production company showcases live hip-hop of a noncommercial bent. Weisberg comes across as a mixture of fanboy and snake-oil salesman, but it is his attention to detail that allows him to undertake what no other promoter has ever managed to accomplish in a long time: the presentation of the complete original lineup of the Wu-Tang Clan in live performance. Using a small, cohesive team of immensely likeable, pleasant people, Weisberg navigates all the pitfalls of his endeavor with amazing composure, even when the concert is in full-throttle. Hours before the concert is supposed to begin, the Guerrilla Union crew is forced to contend with an incompetent security team, an overanxious crowd on the verge of rioting, and the singular mania of the now deceased Ol' Dirty Bastard, in what amounts to a partial tribute film. But the pay off for all the late nights and hustle is a platinum performance, and the audience, in turn, is left with the feeling that they've played a crucial part in making this unique occurrence possible.

Casey Suchan has produced a series of critically acclaimed, best-selling documentaries on hip-hop culture and history in collaboration with Quincy Jones III. Thug Angel, the first documentary to explore Tupac Shakur's life as a product of his political upbringing, broke presale records for its distributor Image Entertainment. The Freshest Kids, about the development of East Coast breakdancing, has become an underground favorite.

Denis Henry Hennelly, who has extensive experience on both studio films and independent features, produced Beef and its sequel Beef 2 with Casey Suchan for QD3 Entertainment. Beef, which is considered by most hip-hop fans to be the definitive history of MC battling, went certified double platinum and earned Vibe magazine's Best Music DVD of the Year award.