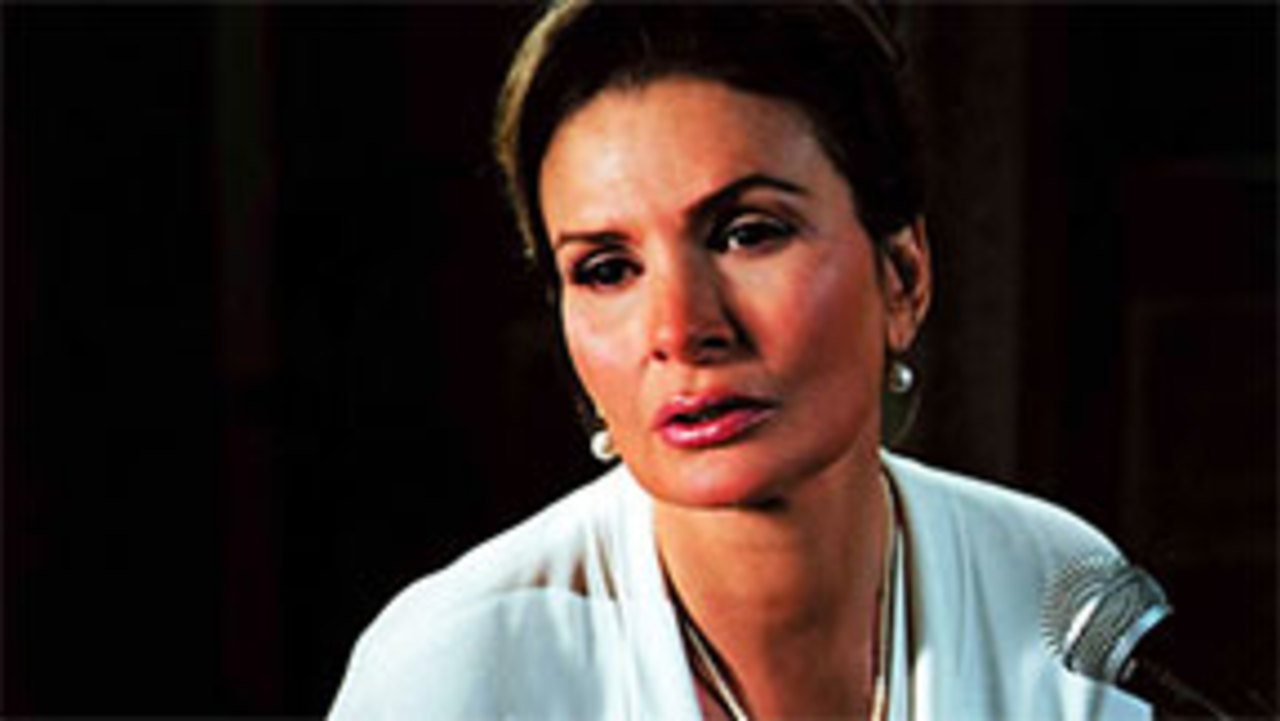 The most expensive Egyptian film ever made, The Yacoubian Building is a sprawling, star-studded epic that spans all the social classes populating contemporary Cairo. In three fast-moving hours, it dramatizes topical issues like adultery, political corruption, Islamist terrorism, and the hitherto taboo subject of homosexuality. First-time director Marwan Hamed crafts a gripping drama out of Alaa Al Aswani's novel, an Arabic-language bestseller already in its 12th printing. The famous Yacoubian Building was constructed in downtown Cairo in 1937 to house the city's upper crust. Today the tenants of its spacious apartments are a bit down-in-the-dumps, while its rooftop laundry rooms have been converted into homes for the poor. The main characters include Zaki Pasha (Adel Imam), an aging playboy who represents a vanishing world of gentility; a French singer and his former love Christine (Yousra); and Bosnaina (Hind Sabry), a pretty, disillusioned girl who lives on the roof. The growing influence of Islam in Egypt is dramatized through two controversial storylines. The doorman's son Taha (Mohamed Imam), frustrated in his attempts to move up in society, turns to religious fanaticism and ends up training for jihad in a desert camp. Meanwhile, the religious piety of Haj Azzam (Nour El Sherif), who has risen from shoeshine boy to rich businessman, is exposed as a sham that hides only self-interest. The film's frank treatment of homosexuality in the relationship between a newspaper editor and a young soldier is revolutionary in the context of Egyptian cinema. These interwoven dramas are as satisfying and enjoyable as a good, long read.

Born on April 4, 1977, director Marwan Hamed graduated from the Higher Institute of Cinema in 1999. He has worked as an assistant director for a number of high profile Egyptian filmmakers, including Sherif Arafa, Samir Seif, and Khairy Beshara. Hamed has also made a name for himself directing commercials. To date, he has made more than 60 television ads for multinational companies in the Middle East. In 2001, he directed the short film Lily, for which he won two golden prizes, one at the 2002 Carthage Film Festival and the other at the International Tunisian Short Film Festival. Lily also came in second place at the 2002 Milan Film Festival and was screened at the House of World Cultures in Berlin. In addition to Lily, Hamed has also made two short documentaries and several other short films. The Yacoubian Building is his first feature film.