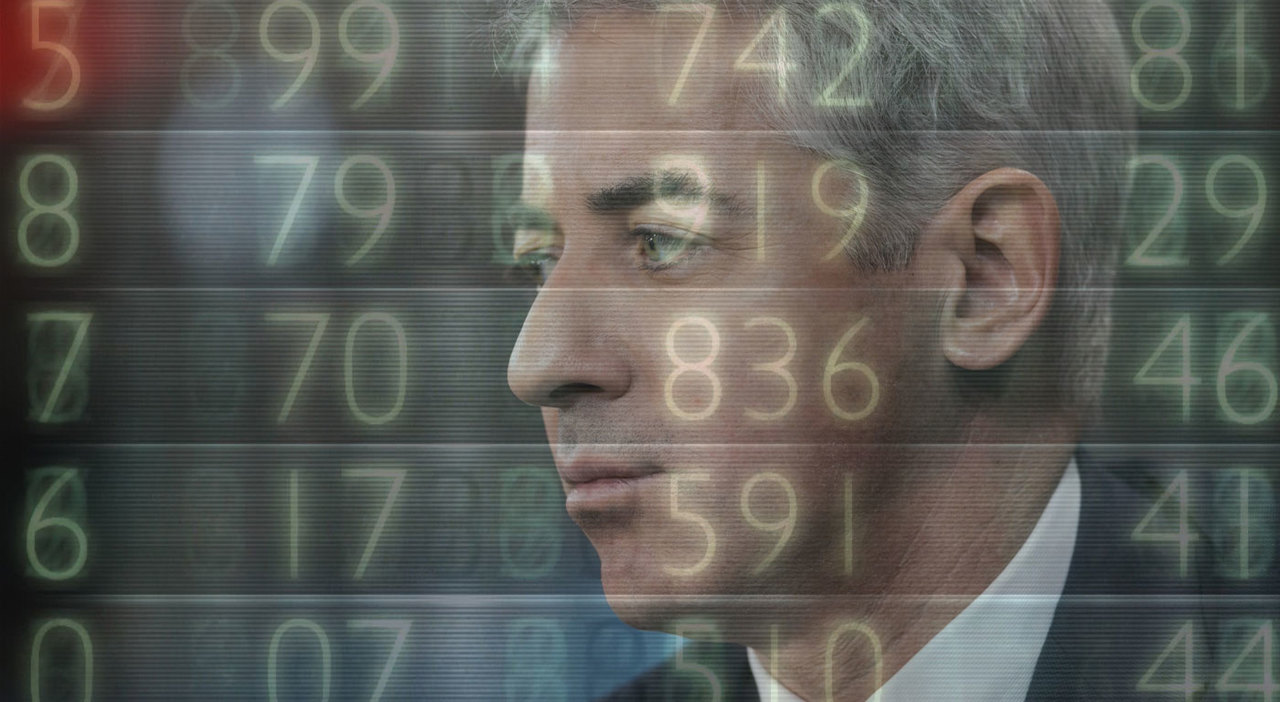 Documentary
Allegations of corporate criminality and Wall Street vendettas swirl throughout this riveting financial docu-thriller. Controversial hedge fund titan Bill Ackman is on a crusade to expose global nutritional giant Herbalife as the largest pyramid scheme in history. He argues the company targets working class Latino communities with a ‘business opportunity’ that is nothing more than a scheme. Meanwhile, Herbalife execs defend their product as a genuine opportunity, and accuse Ackman of being an unadorned market manipulator out to bankrupt them in order to make a killing off his billion dollar short position against the company. Amidst the heated rhetoric on both sides, who has the moral standing?

Ted Braun’s (Darfur Now) documentary presents a high-stakes chess game between the corporation and the individual that moves between the ethically fluid world of high finance to the personal grounds where the battle plays out with startling immediacy. Probing themes of fraud and greed, Betting on Zero is an engrossing deep dive into the moral complexities raised when astronomical sums of money—and no less than the American Dream itself—are on the line.
—Cara Cusumano 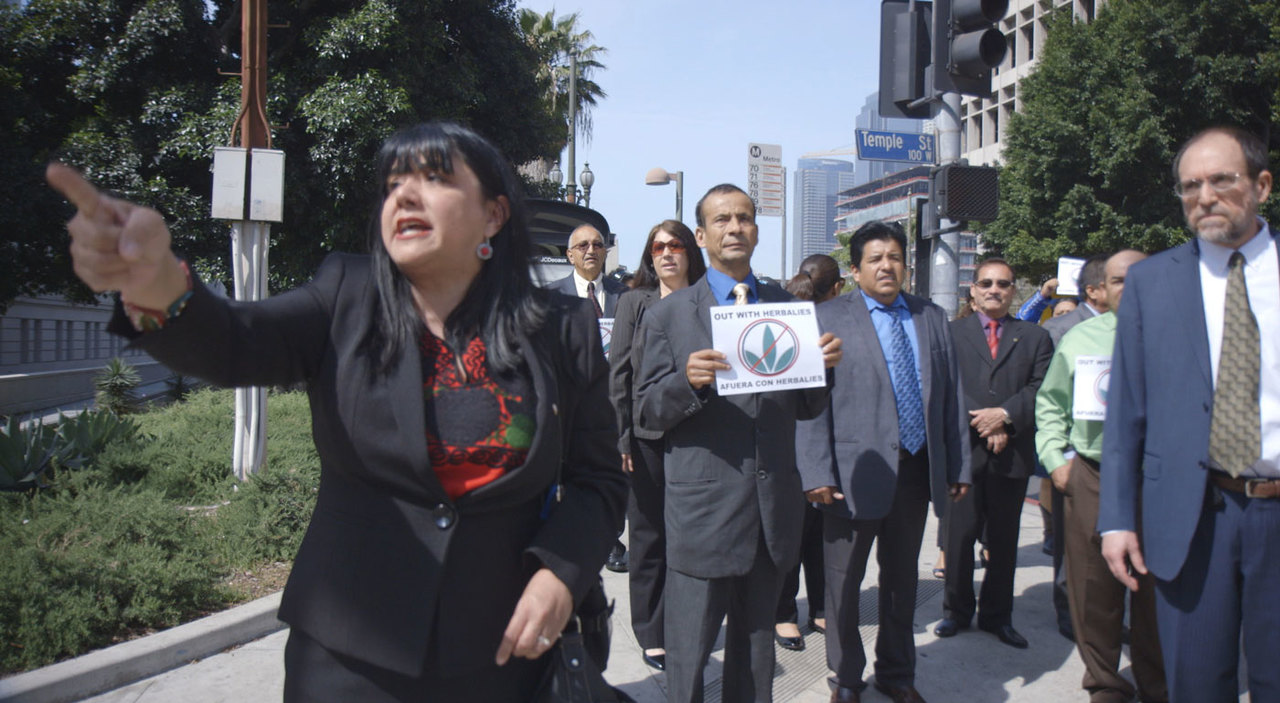 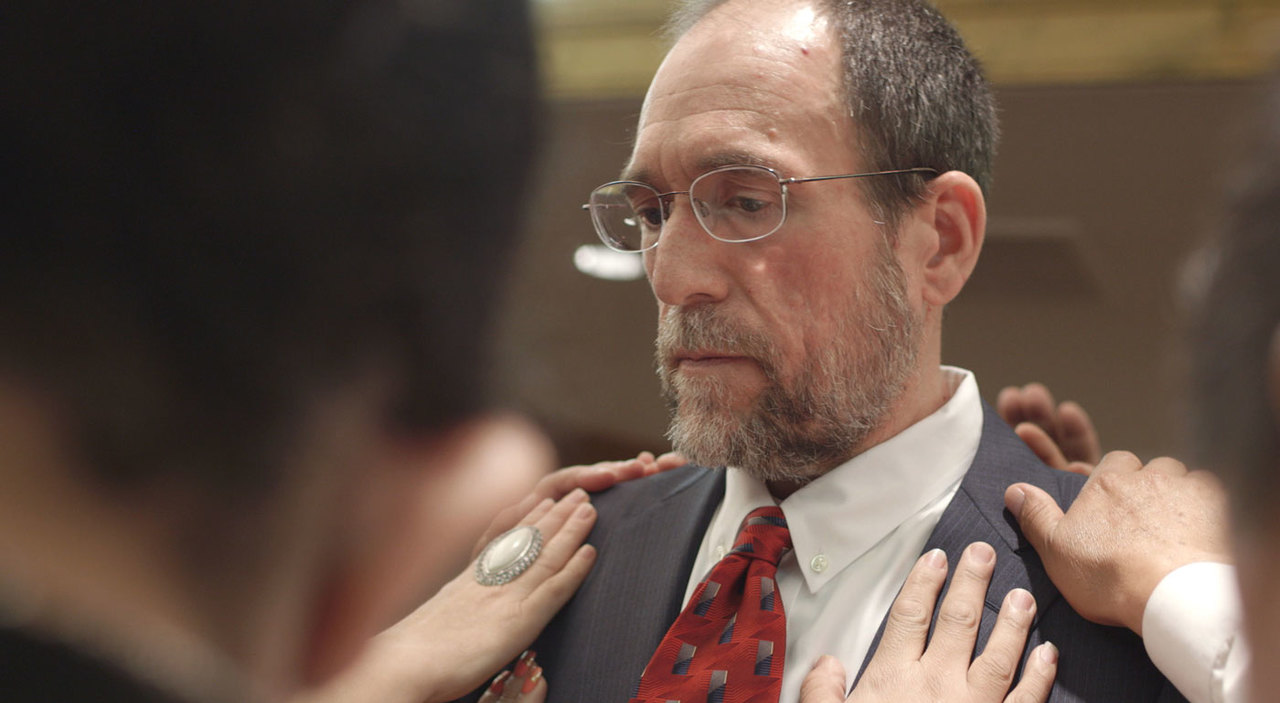