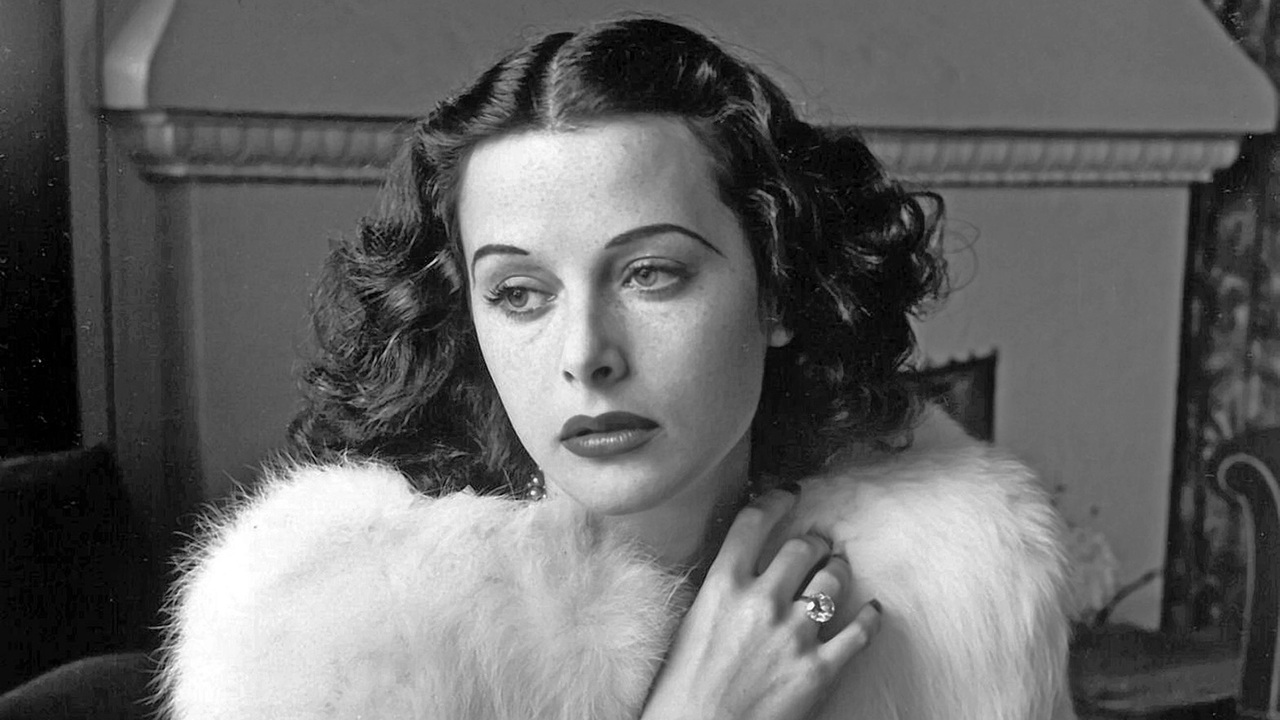 Female Director(s), Documentary, NY Director(s), Female Screenwriter(s), First Time Filmmaker
Startlet. Screen Siren. The Most Beautiful Woman in the World. All phrases used to describe 1940’s Hollywood actress Hedy Lamarr. Alexandra Dean’s illuminating documentary adds Inventor to the list. Known for her matchless beauty and electric screen persona, Lamarr’s legion of fans never knew she possessed such a beautiful mind. An Austrian Jewish émigré who acted by day and drew mechanical and electronic inventions by night, Lamarr came up with a “secret communication system” to help the Allies to beat the Nazis. Weaving in Lamarr’s own voice from archival recordings, Dean reveals how Lamarr gave her patent to the Navy, received no credit for her contributions, and wound up impoverished in her latter years. Bombshell: The Hedy Lamarr Story is a film for lovers of history, Hollywood and science. 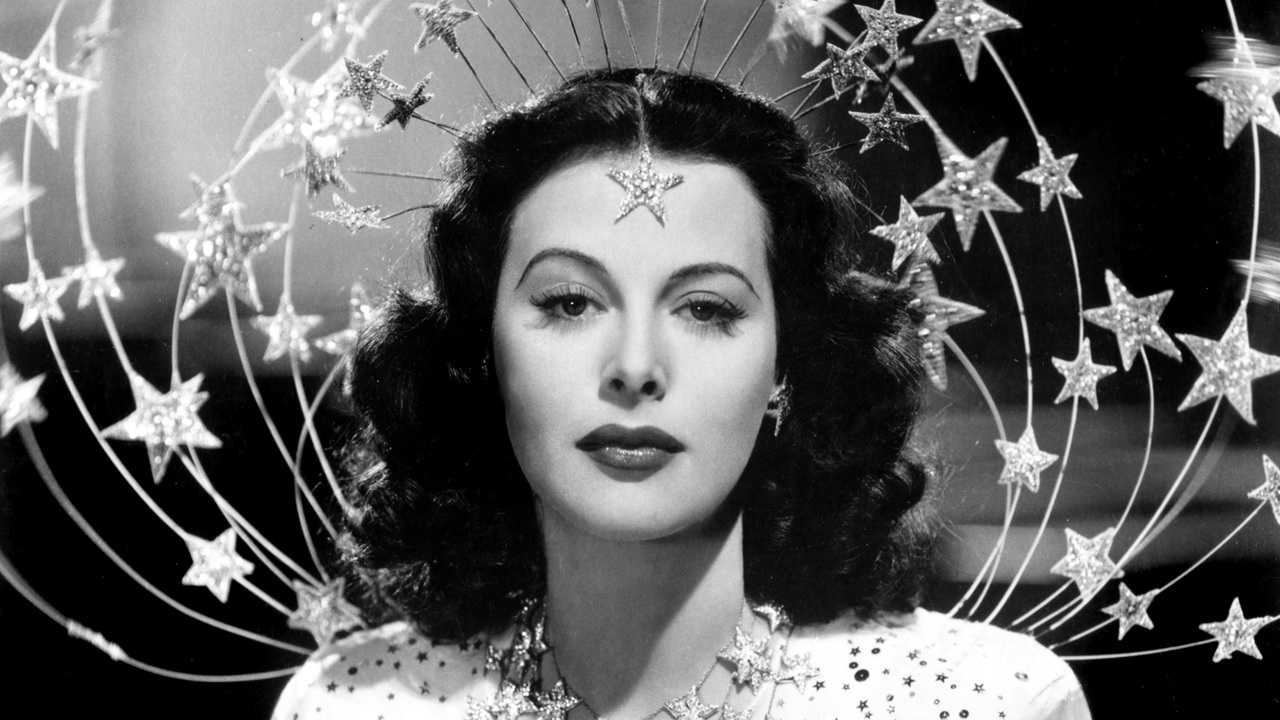 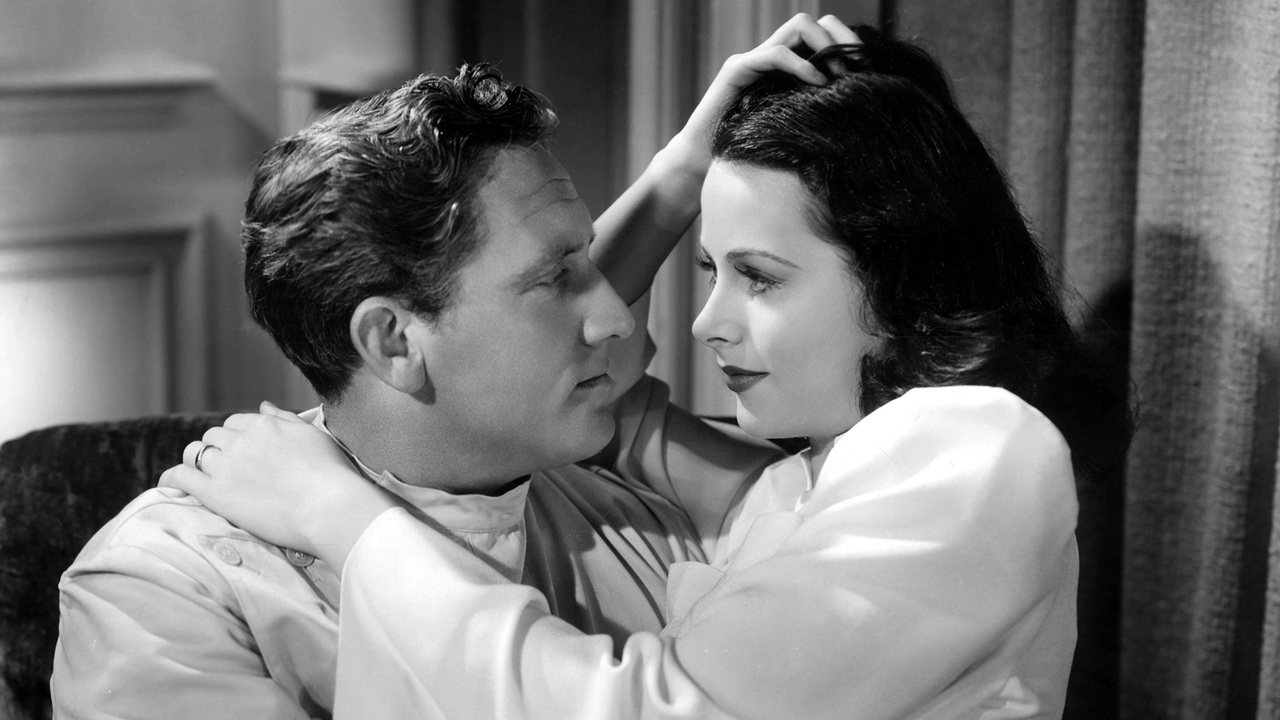 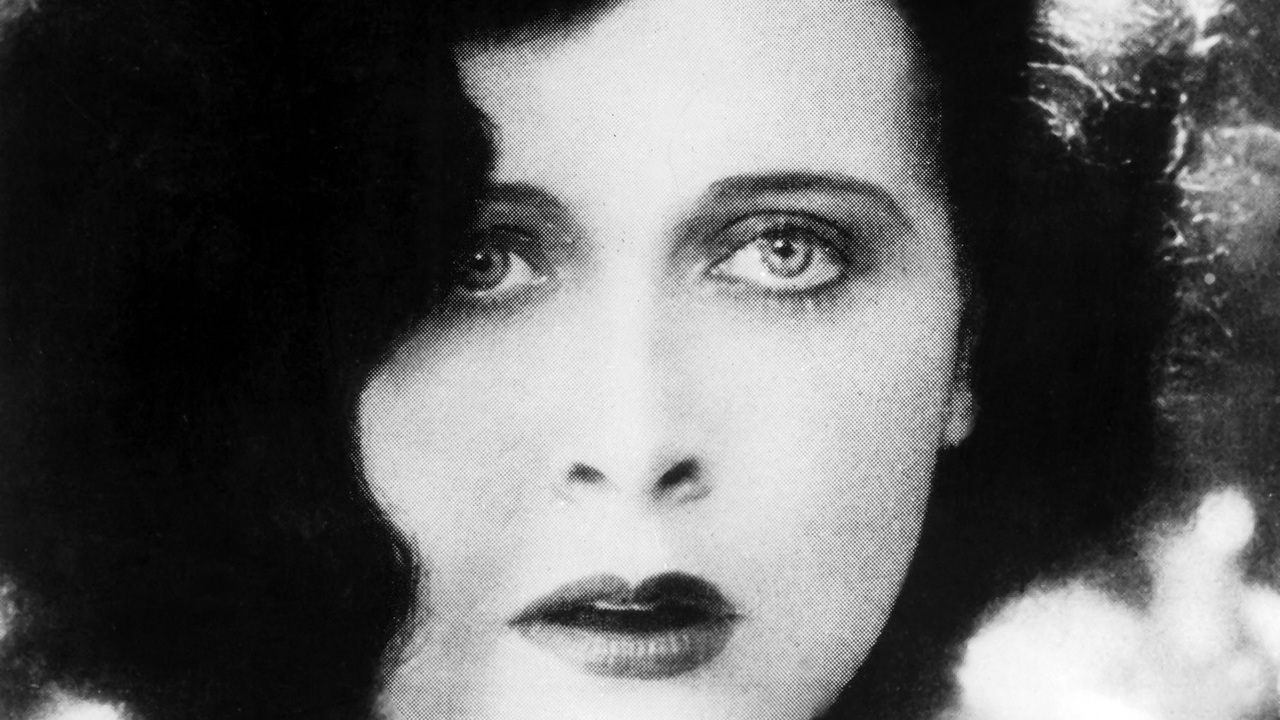 For 30 years, attorney Pat Rogowski has assisted clients to protect and enforce intellectual property rights around the world. With her B.S. in Mechanical Engineering from Lehigh University and J.D. from the University of Pennsylvania, Pat has been recognized as one of the top 250 women in IP in the US. In 2017 she was honored as Lawyer of the Year for Patent Litigation by Best Lawyers. She recently opened her new firm, Rogowski Law LLC. Pat thanks all women trailblazers in STEM, like Hedy Lamarr, who helped shatter glass ceilings.

Rebecca Greenfield is a reporter at Bloomberg, where she covers workplace culture. She is also the co-host of Game Plan, a weekly podcast about our lives at work. Her coverage focuses on the post work/life balance world in which work and life are constantly integrated. Many of her stories explore the growing gap between those in that world, with its high demand, highly educated workers, and everyone else. She also covers women in the workplace and leadership. She previously worked at The Atlantic and Fast Company, and has appeared on Marketplace, WNYC, WSJ Radio, and Bloomberg TV, among other outlets.

Born in Germany, Diane Kruger was first launched to international fame as the infamous Helen in Wolfgang Petersen’s Troy. In one of her most memorable roles, Kruger played Bridget von Hammersmark in Quentin Tarantino's critically acclaimed hit Inglourious Basterds, which premiered at Cannes Film Festival in 2009. For her performance, Kruger earned a Screen Actors Guild Award® nomination for Outstanding Performance by a Female Actor in a Supporting Role, and won the SAG Award® as part of the ensemble cast. Diane Kruger can next be seen in the German film In The Fade, directed by Fatih Akin. Also in the works is Tout nous separe opposite Catherine Deneuve and the recently announced John Kennedy Toole biopic Butterfly in the Typewriter starring Susan Sarandon and Thomas Mann. Kruger is an ambassador for The Global Fund and a strong supporter of amfAR (The Foundation for AIDS Research), UNICEF and Stand Up To Cancer.

Alexandra Dean is an Emmy® award-winning journalist and producer. She produced news-magazine documentaries for PBS before becoming a series and documentary producer at Bloomberg television, producing the series Innovators, Adventures and Pursuits. She also writes about invention for Businessweek magazine. Today she is a founding partner at Reframed Pictures.

Susan is internationally known as an Academy Award®-winning actor who has made a career of choosing diverse and challenging projects, but her role as a producer is lesser known. Susan has produced several documentaries, feature films and episodic television including the recently released Feud for FX, and the Oscar® winning film Dead Man Walking. Susan founded Reframed Pictures with Adam Haggiag and Alexandra Dean to produce compelling stories that change the conversation. Photo: © Darren Tieste/CPi Syndication