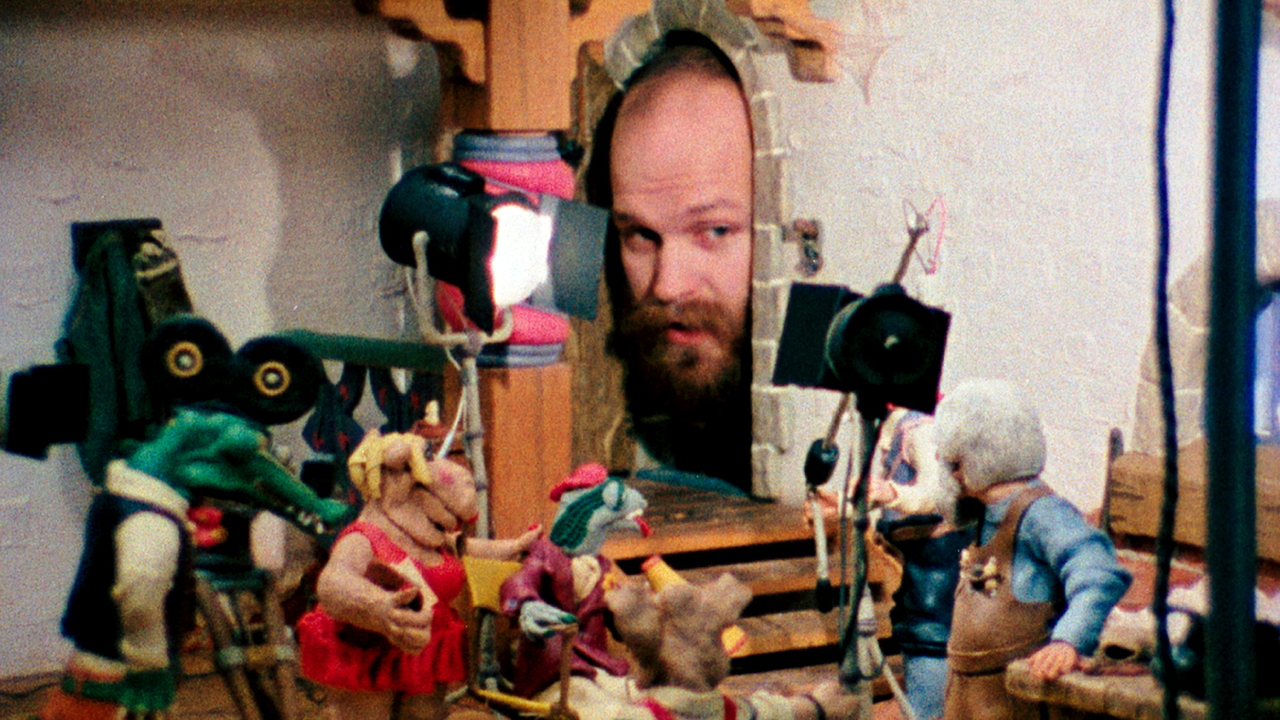 A modern day Walt Disney, Will Vinton picked up a ball of clay and saw a world of potential. Known as the “Father of Claymation,” Vinton revolutionized the animation business during the 80s and 90s. But after 30 years of being the unheralded king of clay, Will Vinton’s carefully sculpted American dream came crumbling down.

Structured around interviews with this charismatic pioneer and his close collaborators, the film charts the rise and fall of the Academy Award® and Emmy® winning Will Vinton Studios. It’s an astonishing journey, rich with nostalgia and anchored by a treasure trove of clips from Vinton’s life’s work. Documentarian Marq Evans (The Glamour and the Squalor, 2015) brings to life the battle between art and commerce, while inviting us to fall in love with his subject, making this an affectionate, insightful portrait of an artist who put so much of himself into his craft. —Lucy Mukerjee 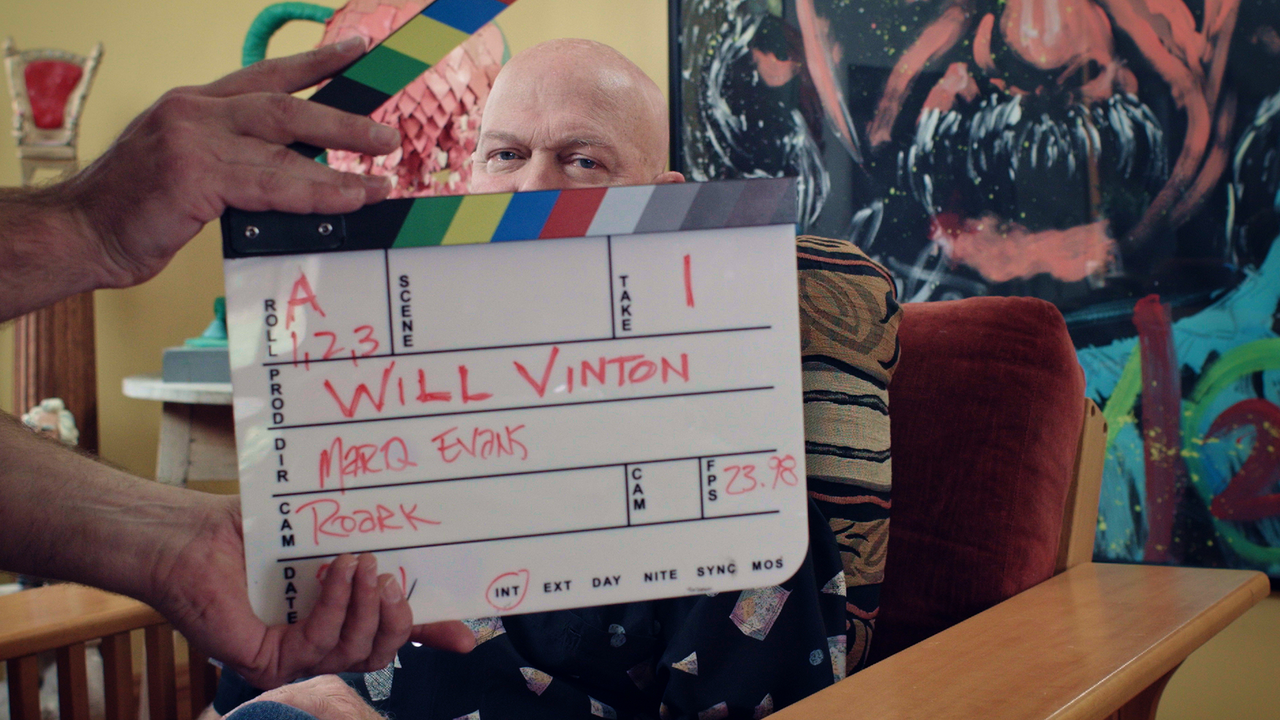 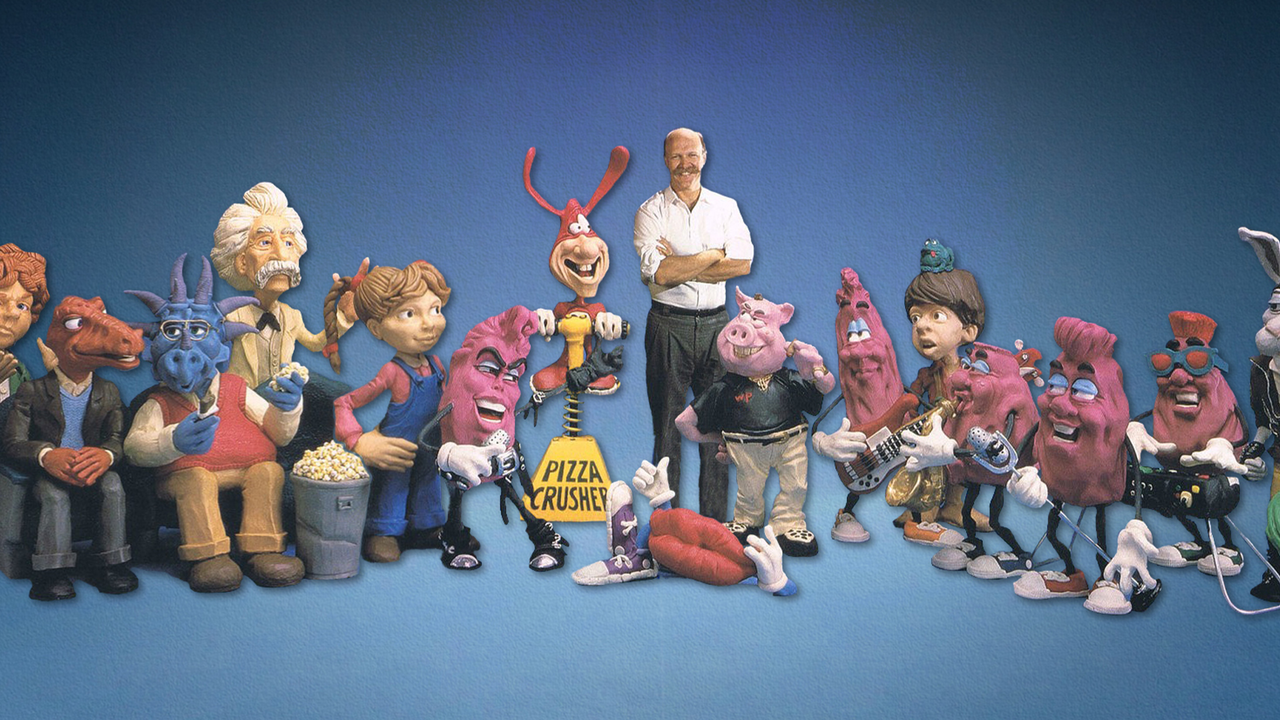 Marq Evans is a documentary filmmaker. His debut feature, The Glamour & the Squalor, won awards at festivals around the world. Claydream is his second feature. He holds an MFA from Vermont College of Fine Arts and lives in Bremerton, Washington where he teaches at Olympic College.