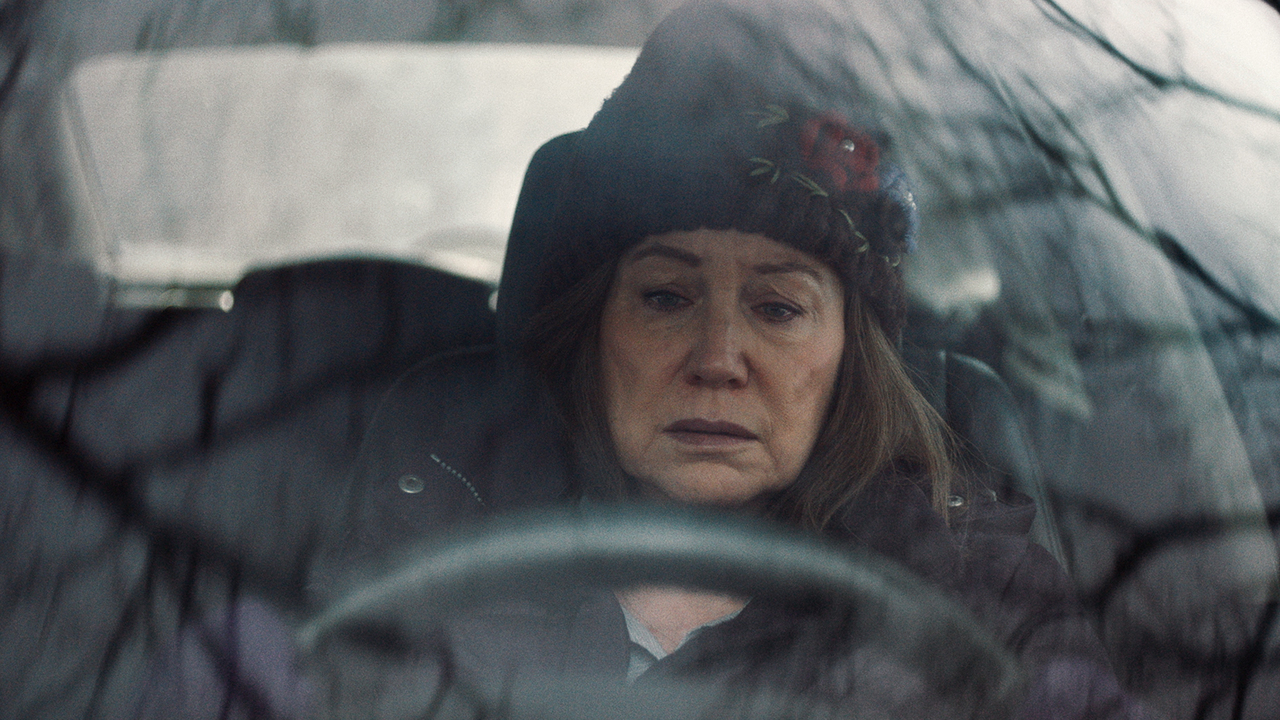 Drama, NY Director(s)
In his narrative film debut, Kent Jones brings us the story of Diane, a widowed, altruistic septuagenarian whose life is dictated by the needs of others. She fills her days serving food to the homeless, visiting ailing friends in the last years of their lives, and, most centrally, desperately attempting to reach her drug-addicted son, despite his repeated efforts to push her away. But as these pieces of her existence begin to wither and fade, she finds herself forced to look at her own identity—and memories she’d sooner forget than face.