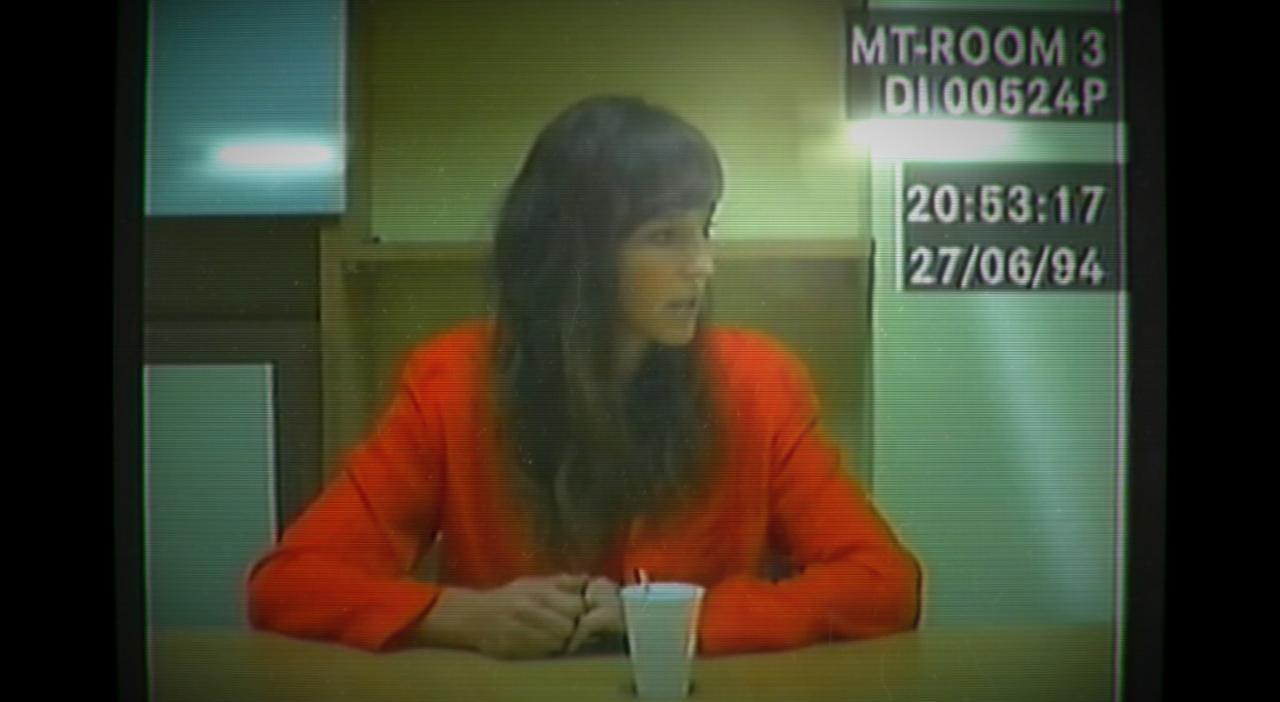 FROM FILM TO GAME

In the entertainment industry's constantly changing landscape, the lines between mediums are starting to blur. We are witnessing the intersection of gaming and filmmaking to create a new form of storytelling that revitalizes traditional narratives. Join BioShock’s Ken Levine, "Her Story" creator Sam Barlow, and filmmaker Will Gluck in a discussion about how content creators are bridging the gap between video games and TV to generate compelling experiences that put the viewer in the driver's seat. Moderated by WIRED's editor at large, Jason Tanz.

Sam Barlow
Sam Barlow is a game director and writer who has been making games since his cult 1999's title, ”Aisle”. Barlow has an extensive history of making games that create deep personal connections with their players. With “Silent Hill: Shattered Memories” he created a classic that psychologically profiled Wii gamers. In 2015 he released “Her Story” reinventing the FMV genre for the YouTube generation. Now at Interlude, Barlow is exploring the new medium of interactive streaming video to create the next generation of stories.

Ken Levine
Ken Levine is the creative director and co-founder of Irrational Games. He led the creation of the multi-million selling, multiple Game of the Year award-winning video games BioShock and BioShock Infinite, recently featured at the Smithsonian Art Museum in Washington, DC. The New York Times calls Levine, “one of the most beloved creators of narratively fulfilling, big-budget video games.” Ken was named one of the "Storytellers of the Decade" by Game Informer Magazine and received the inaugural Golden Joystick "Lifetime Achievement Award" for his work, and is a BAFTA recipient. Filmmaker Guillermo Del Toro calls him “one of the best world creators in any of the visual forms, period.

Will Gluck
Will Gluck is an award-winning filmmaker with an expansive list of credits. He has directed such successful comedic films as Friends with Benefits, staring Justin Timberlake and Mila Kunis, and Easy A, starring Emma Stone. In 2013, Gluck co-created and directed the critically acclaimed The Michael J. Fox Show for NBC. He most recently released the modern-day reimagining of Annie, which earned him a Golden Globe nomination for Best Original Song for “Opportunity.” Gluck has now garnered multiple nominations at the Critic’s Choice Awards, The Comedy Awards and People’s Choice Awards.

Jason Tanz - Moderator
Jason Tanz is editor at large at Wired, where he writes frequently for the web and print and helps set the brand’s editorial strategy. He has been at WIRED since 2007; previously he worked at Fortune Small Business, Fortune, and SmartMoney magazines. His work has also appeared in The New York Times, Esquire, and Spin, among many other publications, and he is the author of Other People’s Property: A Shadow History of Hip-Hop in White America. Tanz received a bachelor’s degree from Brown University. He lives in New Jersey with his wife and son. 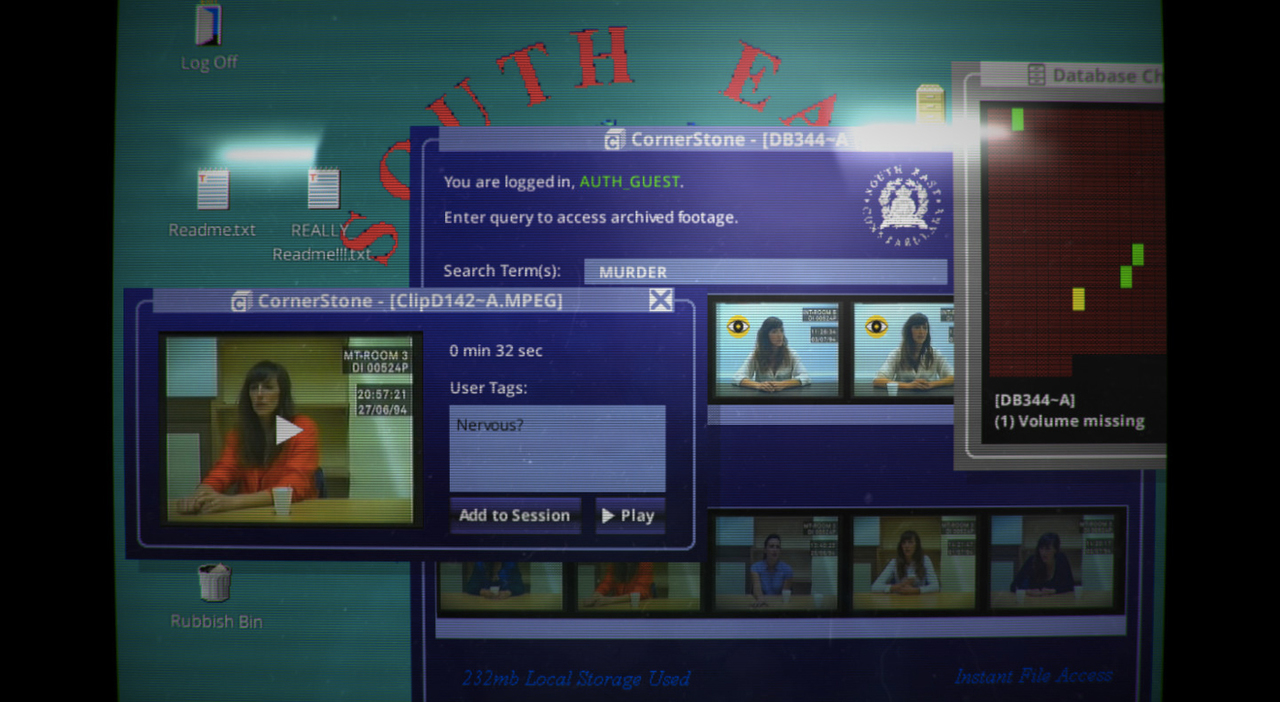