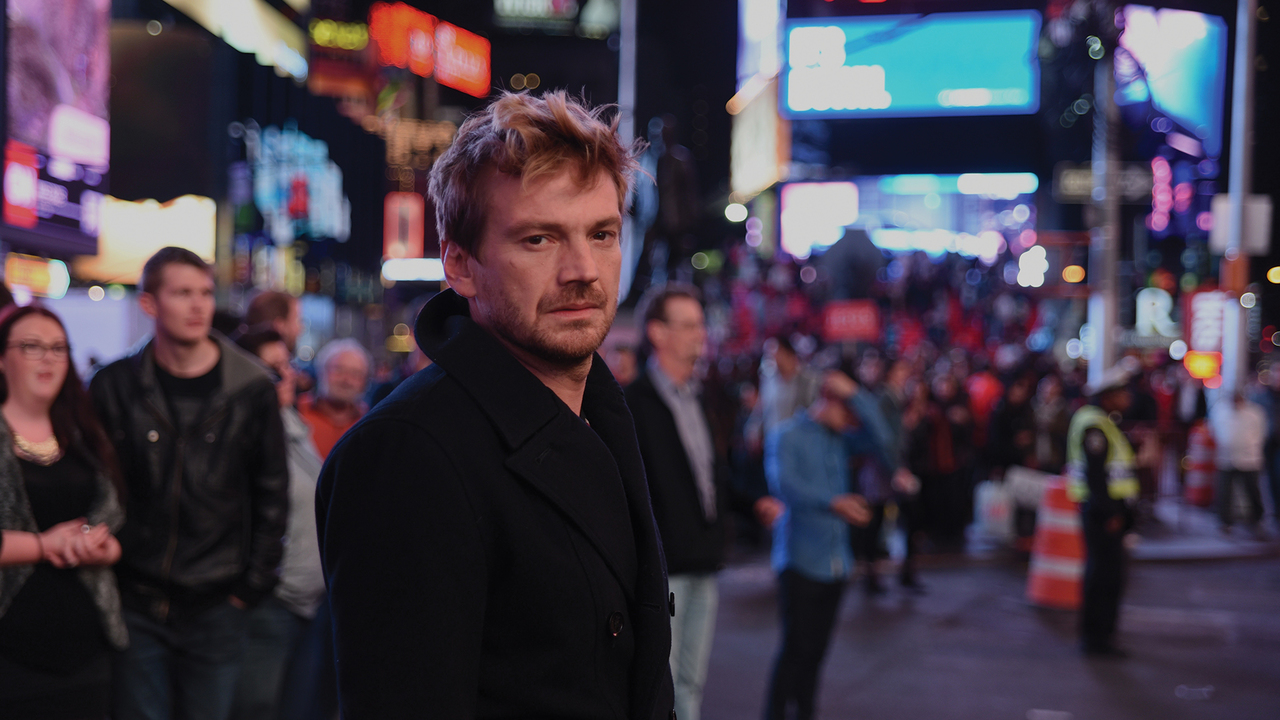 Drama, Female Director(s), New York, NY Director(s), Female Screenwriter(s), LGBT, Latino Director(s), TFF Alumni
Nico is a famous actor in Argentina, but in New York, nobody takes notice. After giving up a successful career in his home country for a chance to make it in the Big Apple, he needs to juggle bartending, babysitting and odd jobs to keep himself afloat. Starting from square one is hard in the city of dreams. With each role Nico takes on, he puts on a new persona in order to fit in. He performs the ideal bartender, the up-and-coming actor, the friend, the father figure. But when old friends from Buenos Aires come to visit, he needs to juggle the image of his old life with the reality of the struggling actor in New York City.

In a moving depiction of this vibrant city, director Julia Solomonoff’s touching feature presents a portrait of immigrant solitude. Nico faces the difficulty of finding not only a home, but himself amidst the indifferent metropolis. Nobody’s Watching questions how we adjust when we lose our audience. 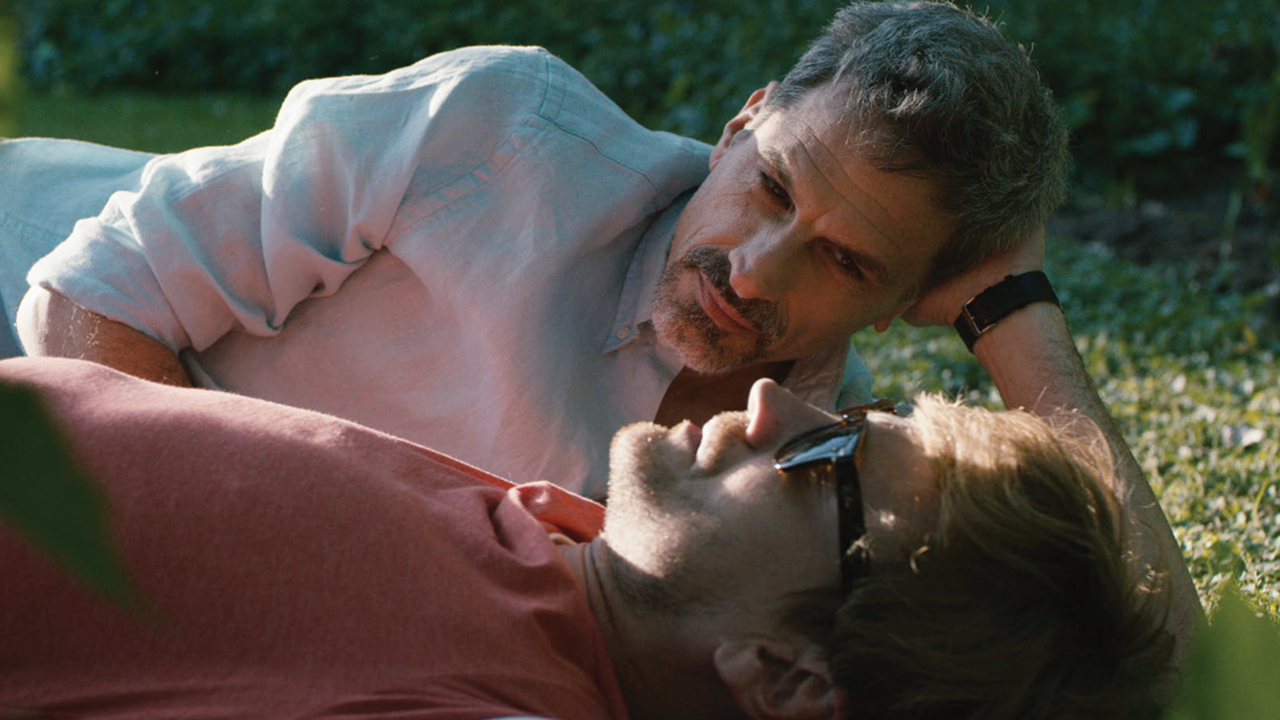 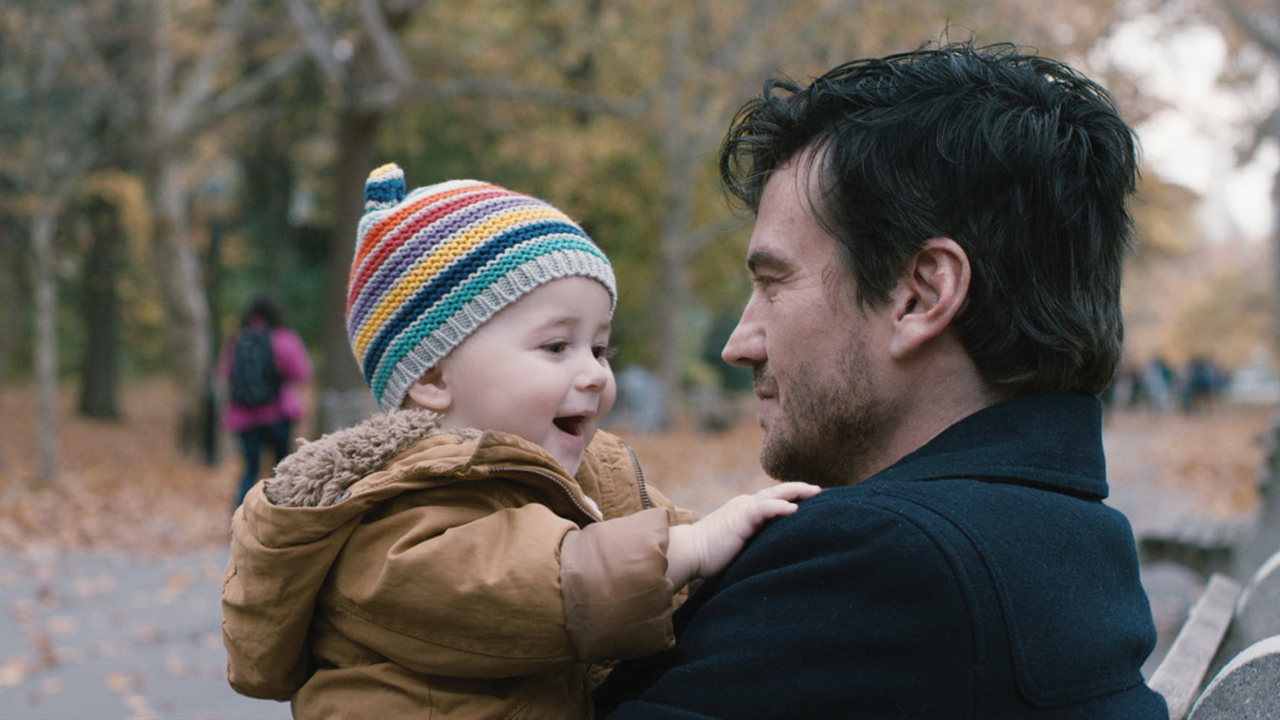