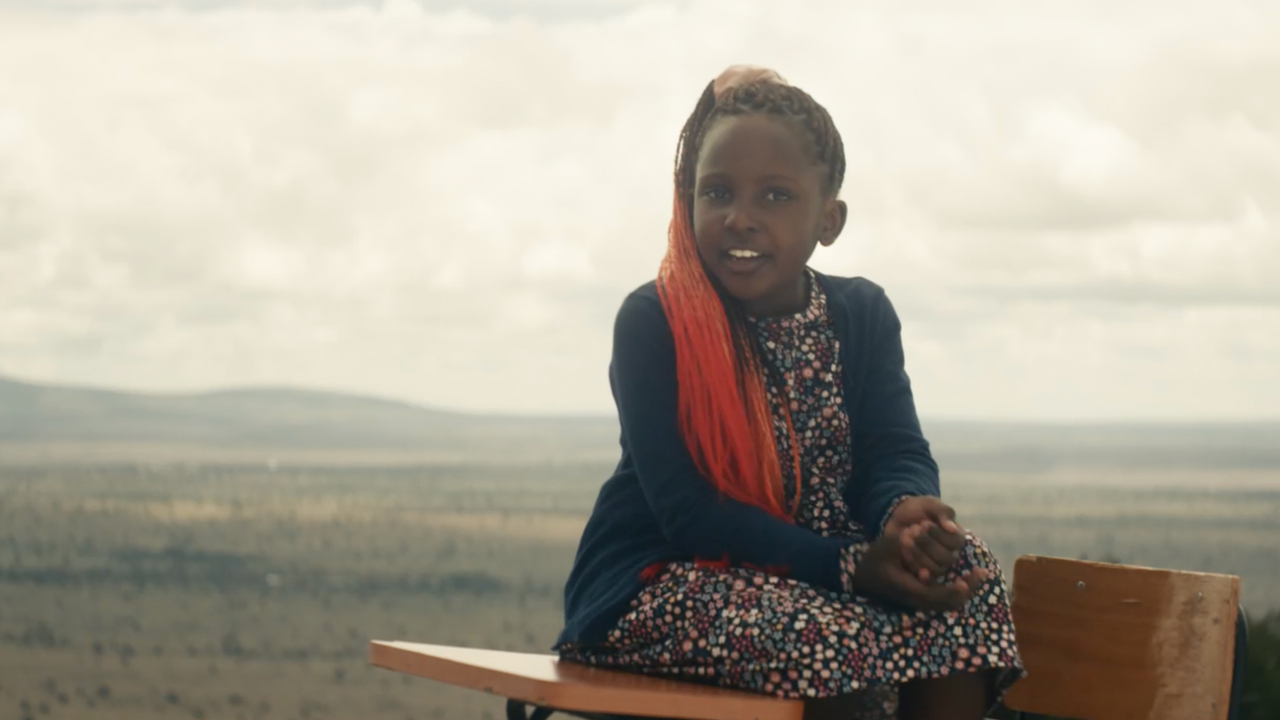 Who is the definitive modern role model for mankind? Is it a politician? A writer? A scientist? Twelve remarkable children from around the world give their answers. 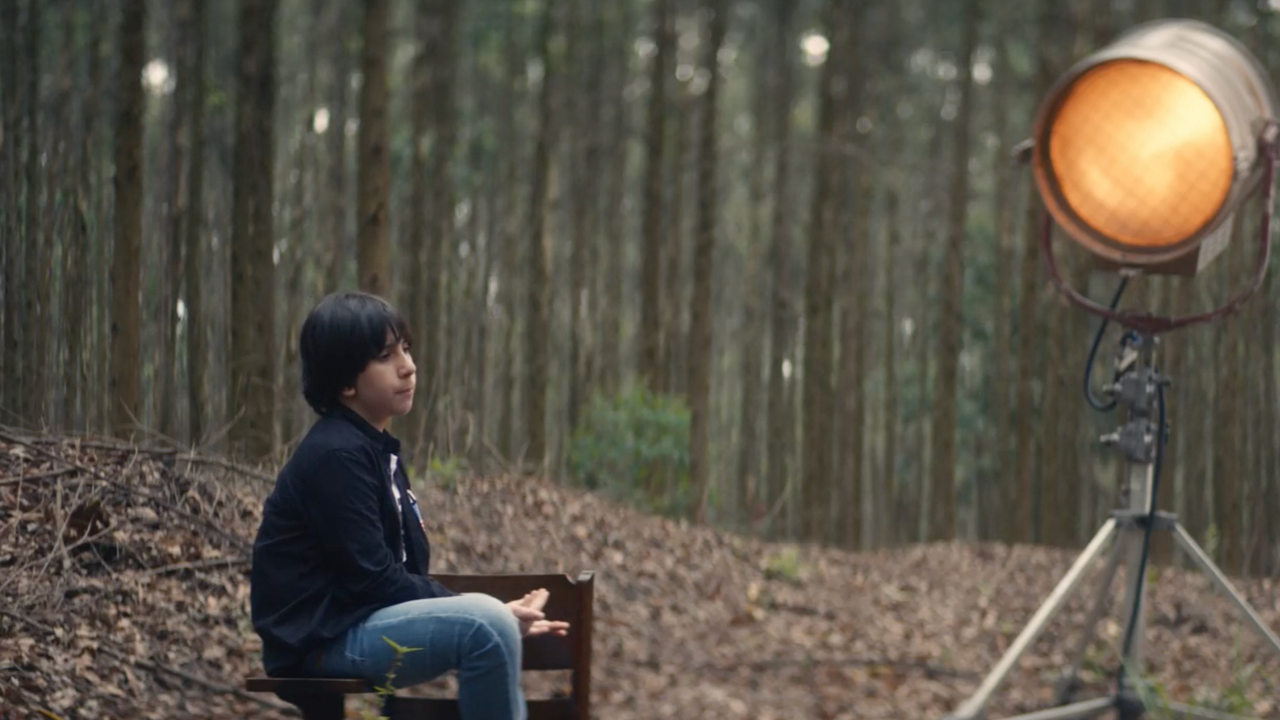 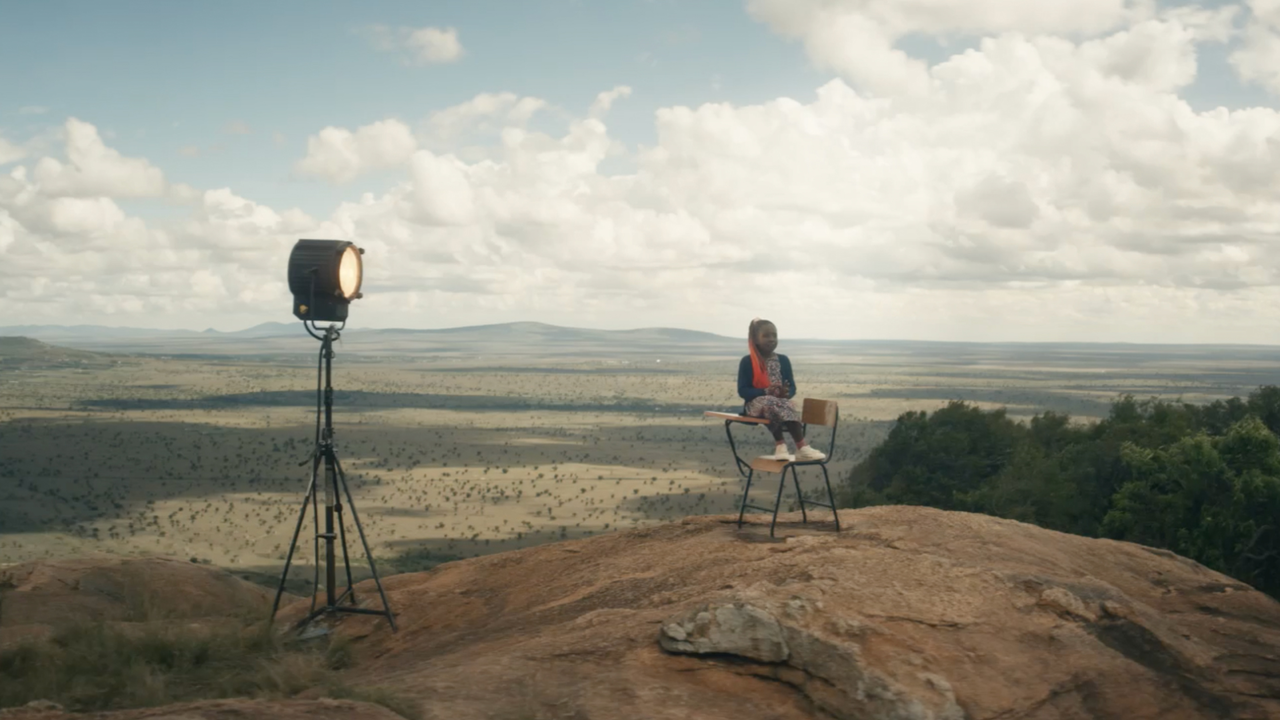 Bryan Buckley is a two-time Oscar®-nominated writer and director. Buckley's work is in the Museum Of Modern Art's permanent collection. He has won the DGA award, multiple Emmy® awards, and over 60 Cannes Lions.