See below for more from Tribeca Talks At Home

This year, you’re getting a front-row seat to Tribeca’s signature Tribeca Talks presented by AT&T — because we’re bringing all the conversations into your home! Join us exclusively on Facebook for a series of intimate, festival-style Q&As with the creators and stars behind movies and TV shows you’re loving right now — and the ones you’ll be binge-watching in the future.

Directors Series with Nicholas Hoult & Drake Doremus
Acclaimed actor Nicholas Hoult interviews director Drake Doremus about his fascination with human relationships, what it’s like to release a film during quarantine, and Doremus’ unique improvisational approach to directing actors by examining their previous collaborations.
Directors Series with Karyn Kusama & Lisa Cholodenko
Join directors Lisa Cholodenko and Karyn Kusama for a discussion on their distinctive approaches to character-driven and genre film. The duo talks about their past works and reflect on the evolution of their creative careers, plus what’s changed for the industry over the years.

Race & the Industry - "The Gatekeepers"
Diversity behind the camera is just as important as diversity on-screen. For our latest episode of Tribeca Talks at Home: Race & the Industry, we tackle gatekeeping: Who decides what stories get told? And how do those decisions limit emerging storytellers? Joining us this time is a panel of amazing creatives and execs: Darcy Heusel, Vice President of Audience Engagement and Impact at NEON; Jenna Bond, Staff Writer at Starz; and Jihan Robinson, Head of Documentary at Quibi. In a discussion moderated by Cortney Wills, Entertainment Director at TheGrio, these trailblazing women dig into the ways inclusive creative teams can help filmmakers get a foot in the door, build their platforms, and distribute their work.
Race & the Industry - "Represent: The Power of Being Seen"
Our Tribeca Talks At Home: Race and the Industry series continues with an eye-opening discussion about seeing your community and identity reflected on screen. “Represent: The Power of Being Seen” features filmmakers and Tribeca alums Stefon Bristol, Raquel Cepeda, and Carlos Javier Ortiz, who open up about their experiences and talk about ways to combat  systemic bias in the entertainment industry through art and activism.
Race & the Industry - "Cut to Black"
Tribeca Talks At Home: Race & the Industry features storytellers and film executives candidly discussing the racism and systemic bias that has long-been a widespread issue in Hollywood. In our episode “Cut to Black,” veteran producer Warrington Hudlin — founder of the Black Filmmaker Foundation — and Burning Cane director Phillip Youmans dive into the Black independent film movement and dish on getting their films in front of audiences. 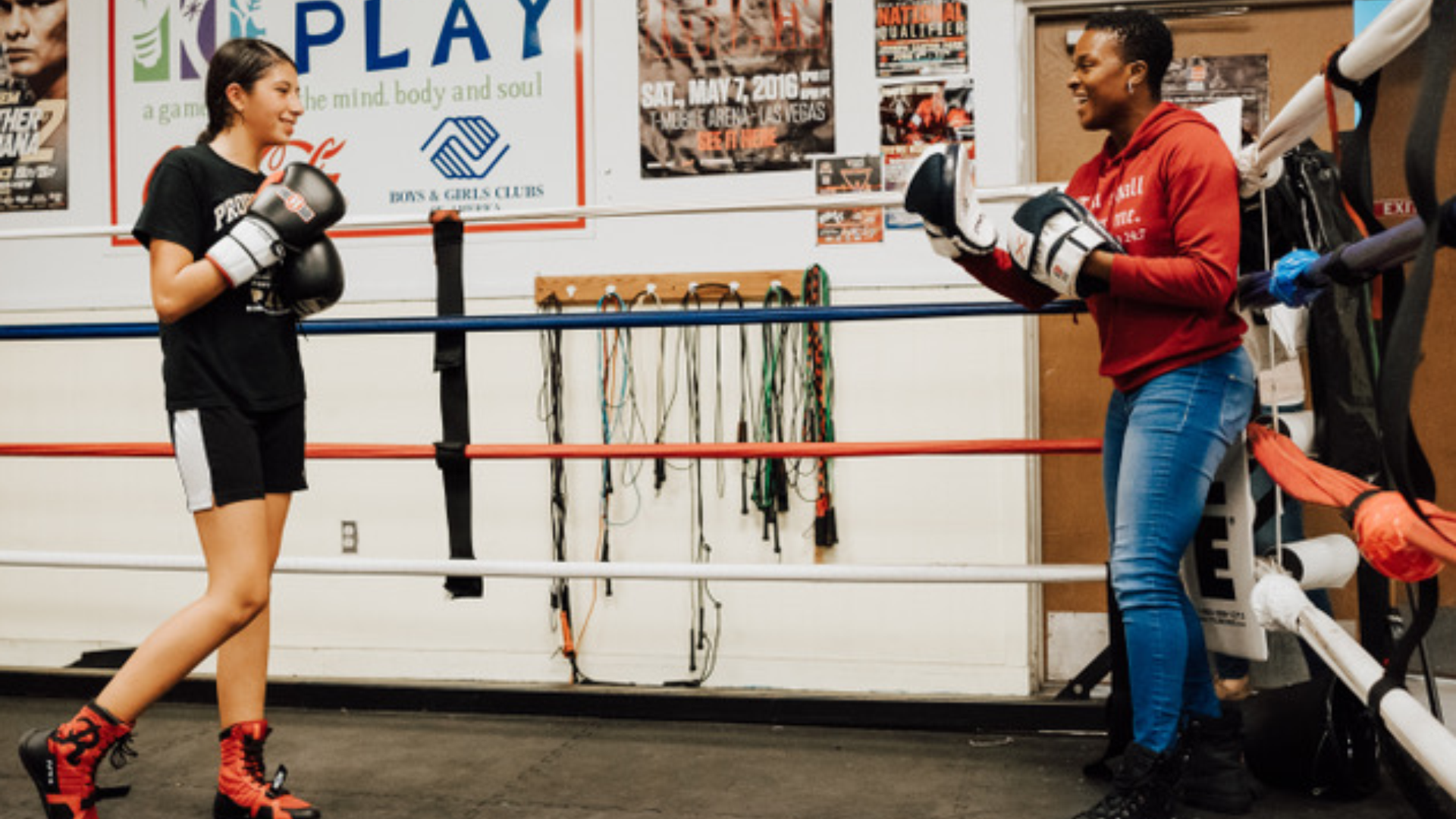 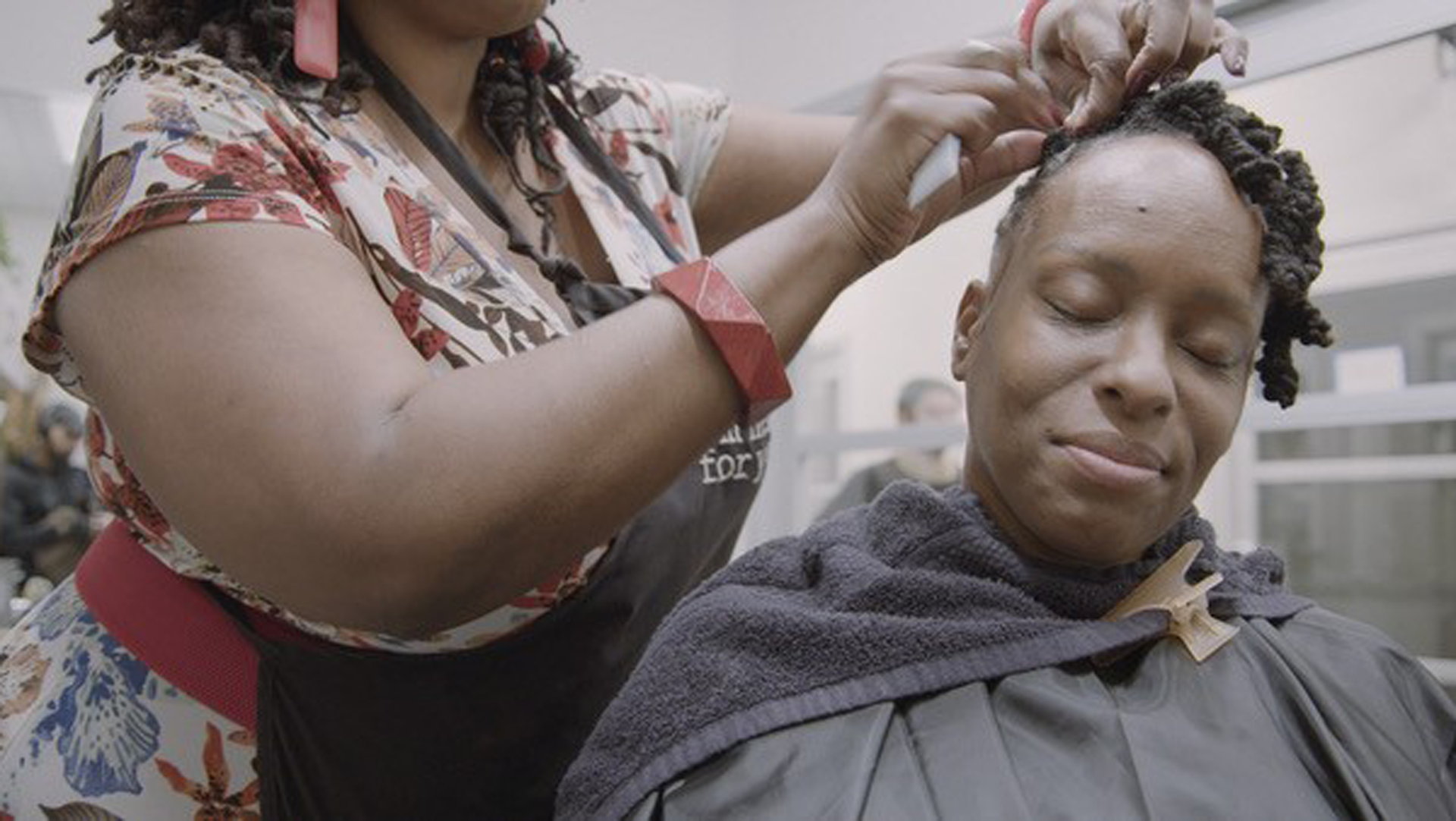 CINEMA 360: KINFOLK PANEL
We’ve gathered the innovative creators behind our Cinema360 “Kinfolk” program for a special conversation on their work and the meaning of nostalgia, home, and family. Join moderator Loren Hammonds for an intimate discussion with “Ferenj: A Graphic Memoir In VR” director Ainslee Robson, director Diego Kompel of “The Inhabited House,” and Min-Wei Kuo (on behalf of “Home” director Hsu Chih-yen).
CINEMA 360: SEVENTEEN PANEL
Is everything you’re experiencing real? Our #TribecaCinema360 “Seventeen Plus” program makes the immersive experience feel like reality and, now, the creators are joining us for our next Cinema360 panel. Voices of VR’s Kent Bye moderates our latest panel discussion with Dimitris Tsilifonis, Enrique Agudo, and Mihai Grecu, the creators behind our story-rich “Seventeen Plus” immersive program, available for at-home viewing thanks to Oculus.
CINEMA 360: DREAMS TO REMEMBER
When dreams are just about the only way to travel right now, our curated #TribecaCinema360 “Dreams to Remember” immersive slate is utterly transporting. And today, the creators behind these mesmerizing journeys of adventure are joining us for a discussion on the transformative possibilities of virtual reality.. Loren Hammonds, Senior Programmer of Film & Immersive, moderates our latest #TribecaAtHome panel discussion with some of the creators behind this fantastical program: Maria Courtial, Youngyun Song, Sngmoo Lee, Brooke Danaher, Will Perkins, Tal Midyan and Oleg Nikolaenko.
CINEMA 360: PURE IMAGINATION
Take a break from reality. Today’s #TribecaCinema360 panel features creators behind our “Pure Imagination” immersive experience: Samantha Quick, Si-Hup Sung, Carol Liu, Shannon Jackson, and Van Phan. Moderated by Ingrid Kopp.