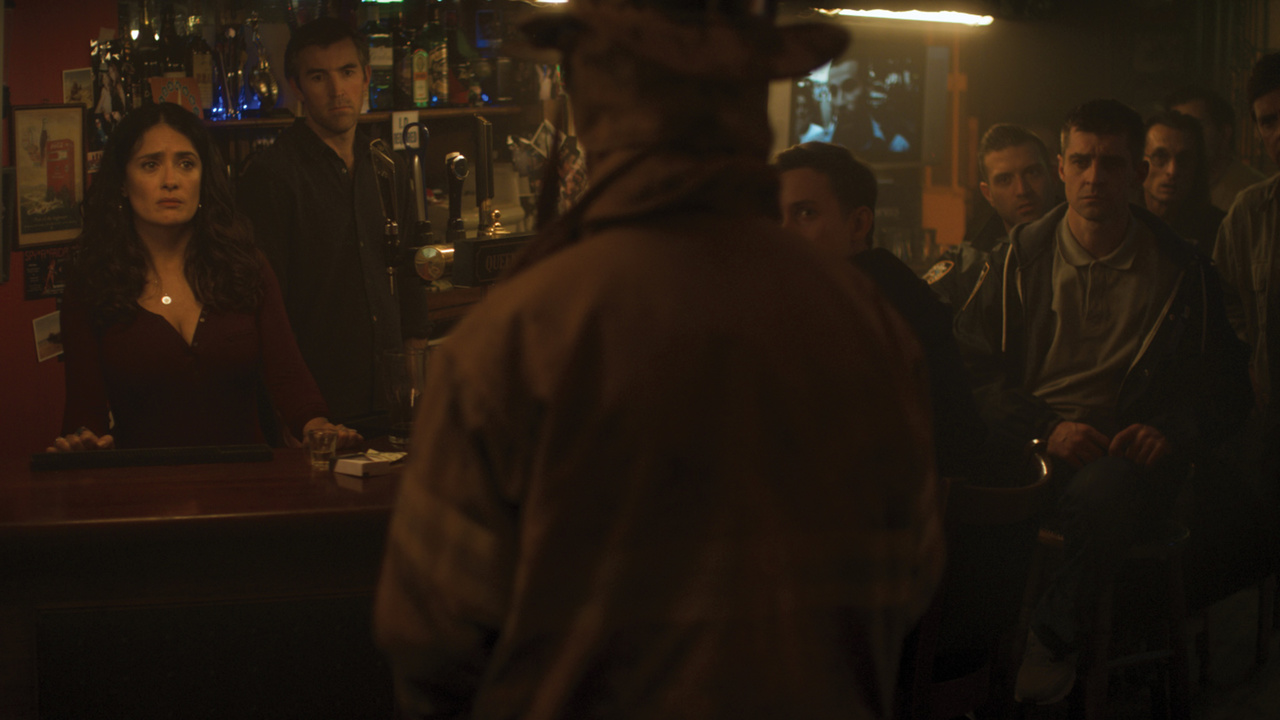 Drama, New York
Based on a true story, 11th Hour recounts how, on the evening of 9/11, Maria José's bar is heaving with locals united in grief and a building rage; a cop pulls his gun and when a surprise visitor enters Maria has to seize the moment to take back control. 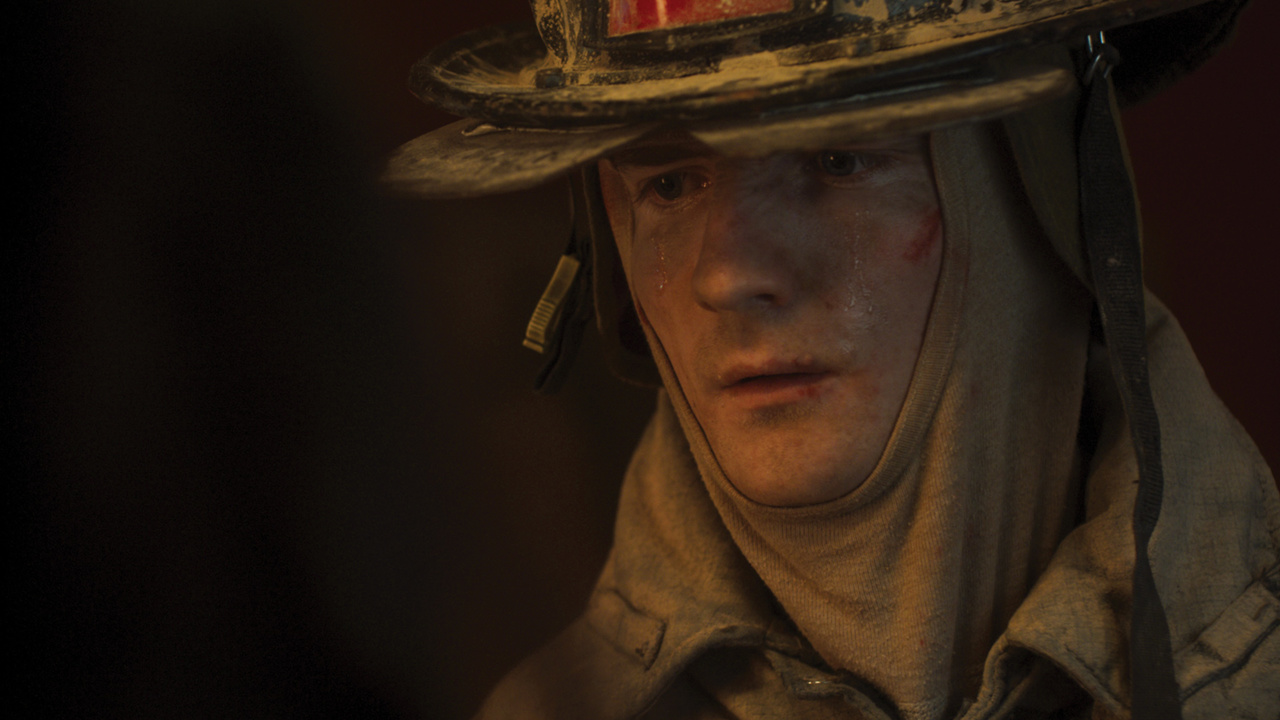 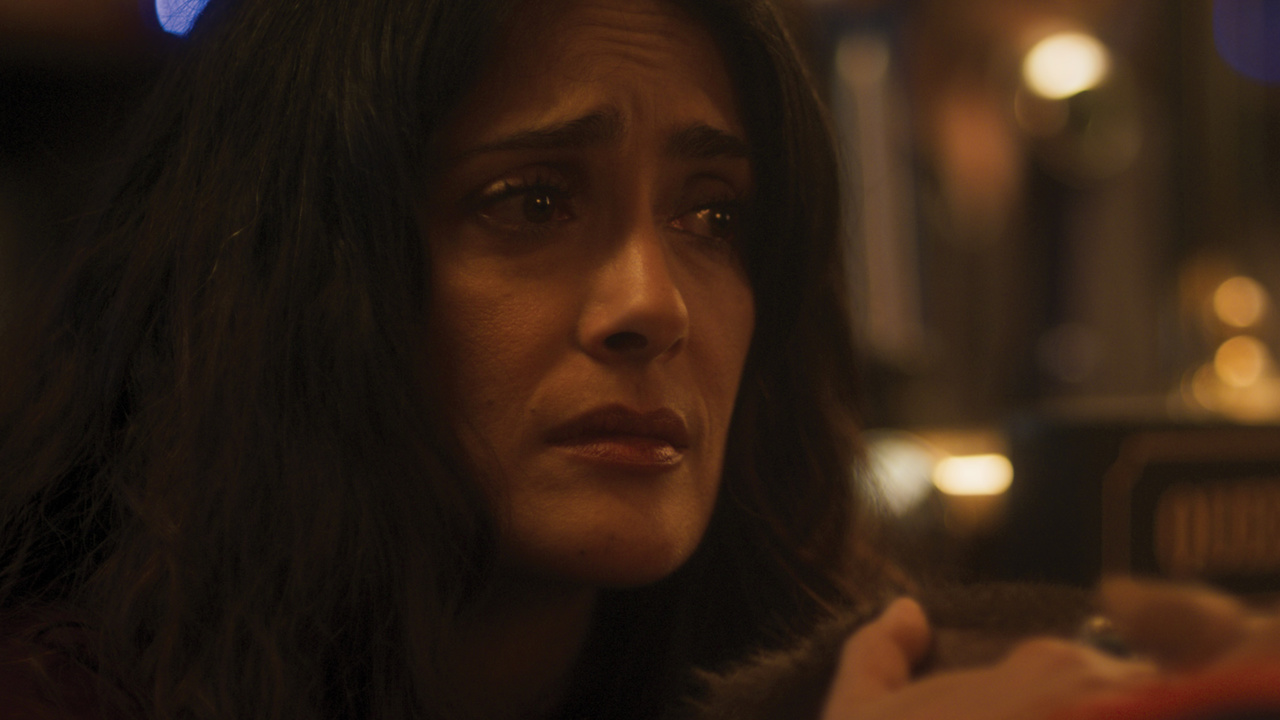 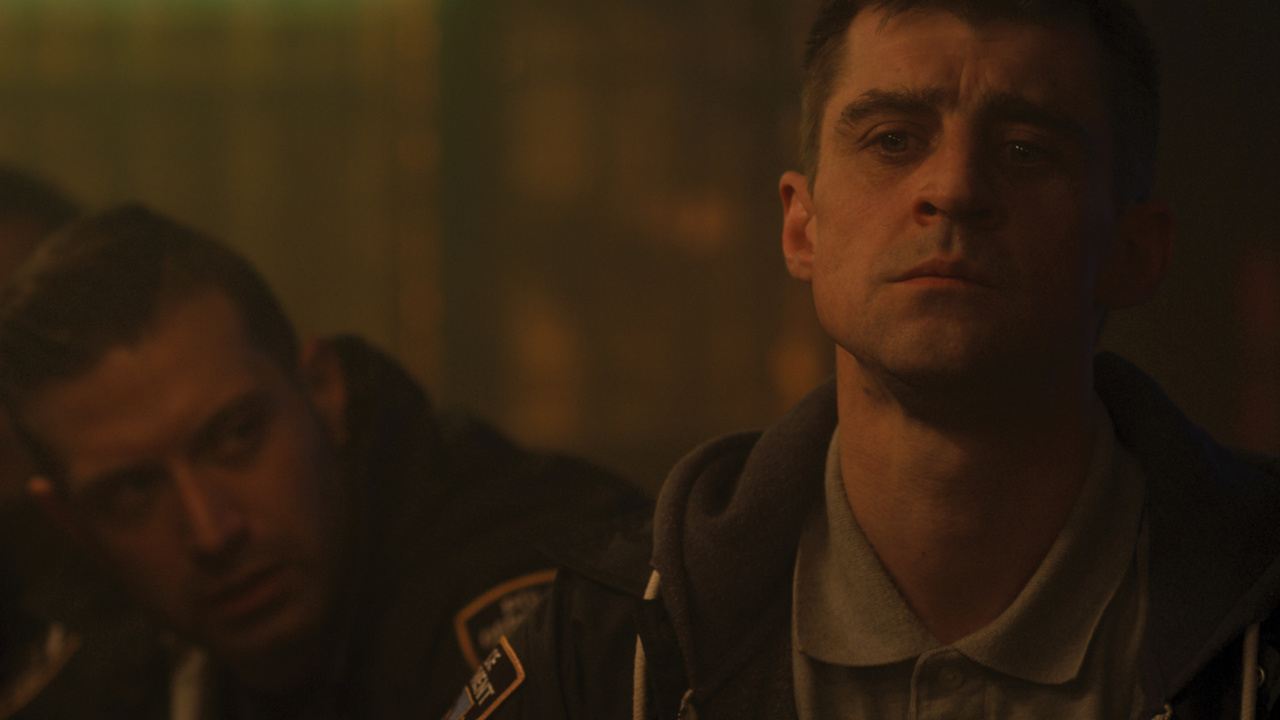 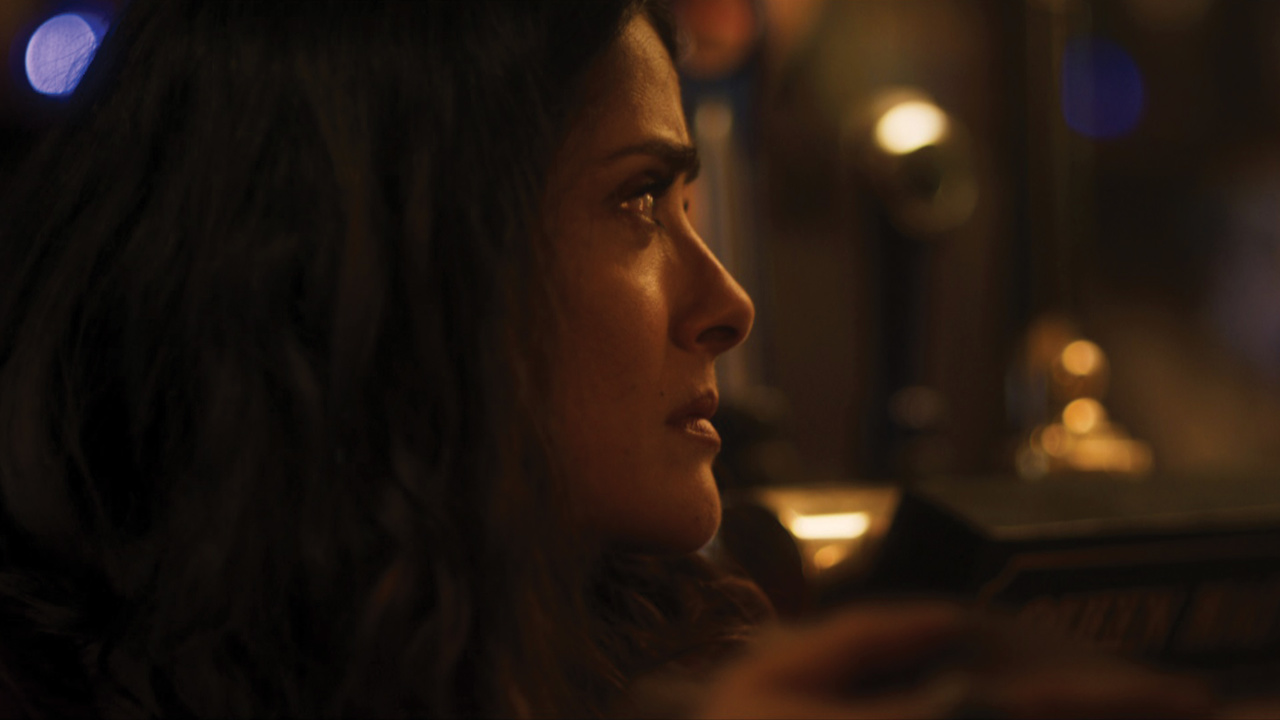