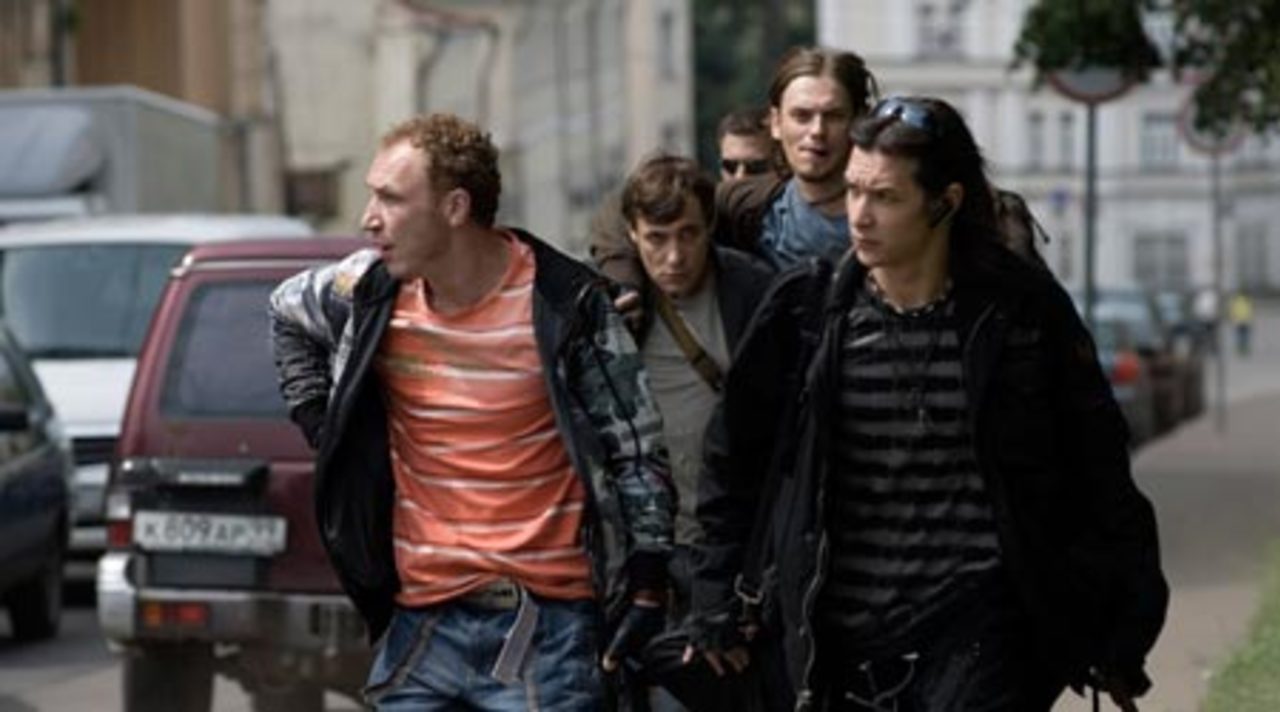 Drama, Crime, Action, Thriller
In an age where media is more vast and more immediate than ever imaginable, Newsmakers takes the term "media war" to the next level. When the police botch catching a gang of robbers and it's all caught on camera, the public confidence in the police drops to an all-time low. To give the force an image transformation, PR director Katya proposes creating a reality show around the search-and-destroy mission to catch the gang. The special police force rescue effort backfires, but Katya manipulates the footage to make it seem like a victory. When the leader of the gang sees this phony "news" on TV, he begins to broadcast, via Web cam, what is actually happening. This is when the real war begins. Sam Klebanov and Aleksandr Lungin adapted veteran filmmaker Johnnie To's Breaking News for their screenplay, transplanting the action to present-day Moscow. Trading in fangs for guns, Swedish director Anders Banke makes a major leap from his previous low-budget cult vampire feature Frostbite. He stages loud, massive gunfights like a pro and keeps the action at a brisk pace. Though guns are ubiquitous in Newsmakers' world, the cameraman is always stronger than the gunman, and media is the weapon of most destruction. 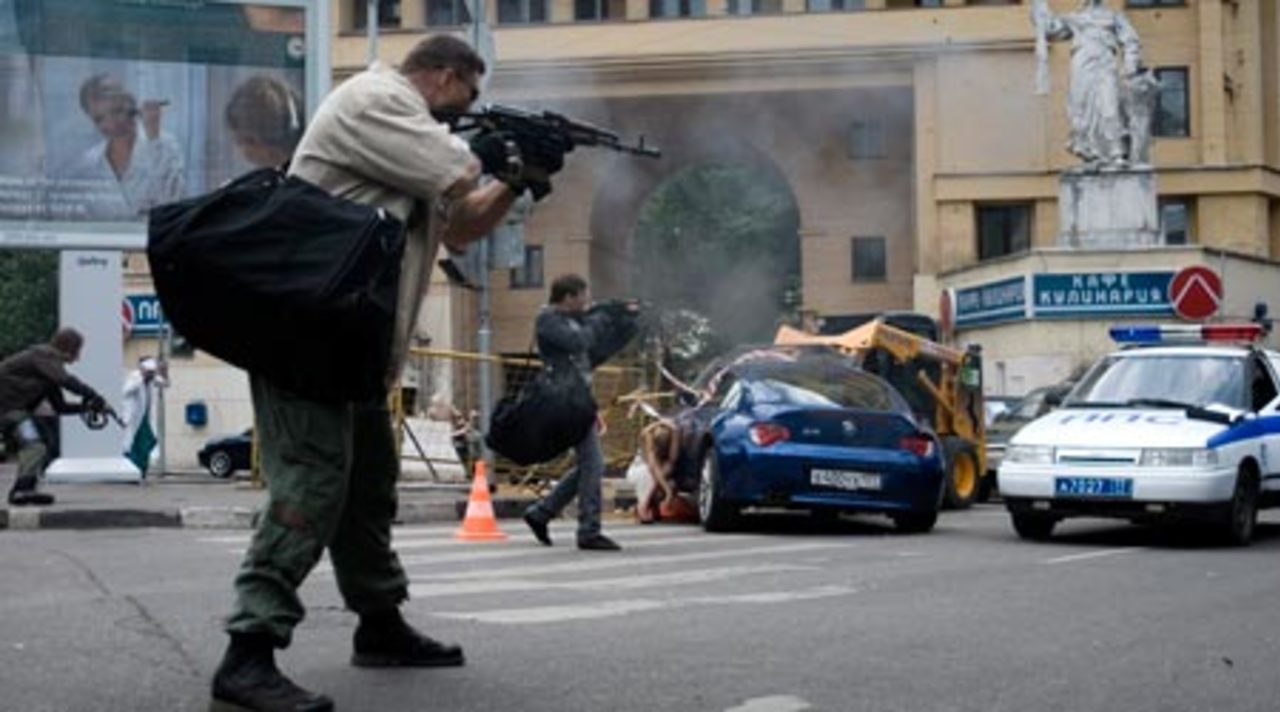 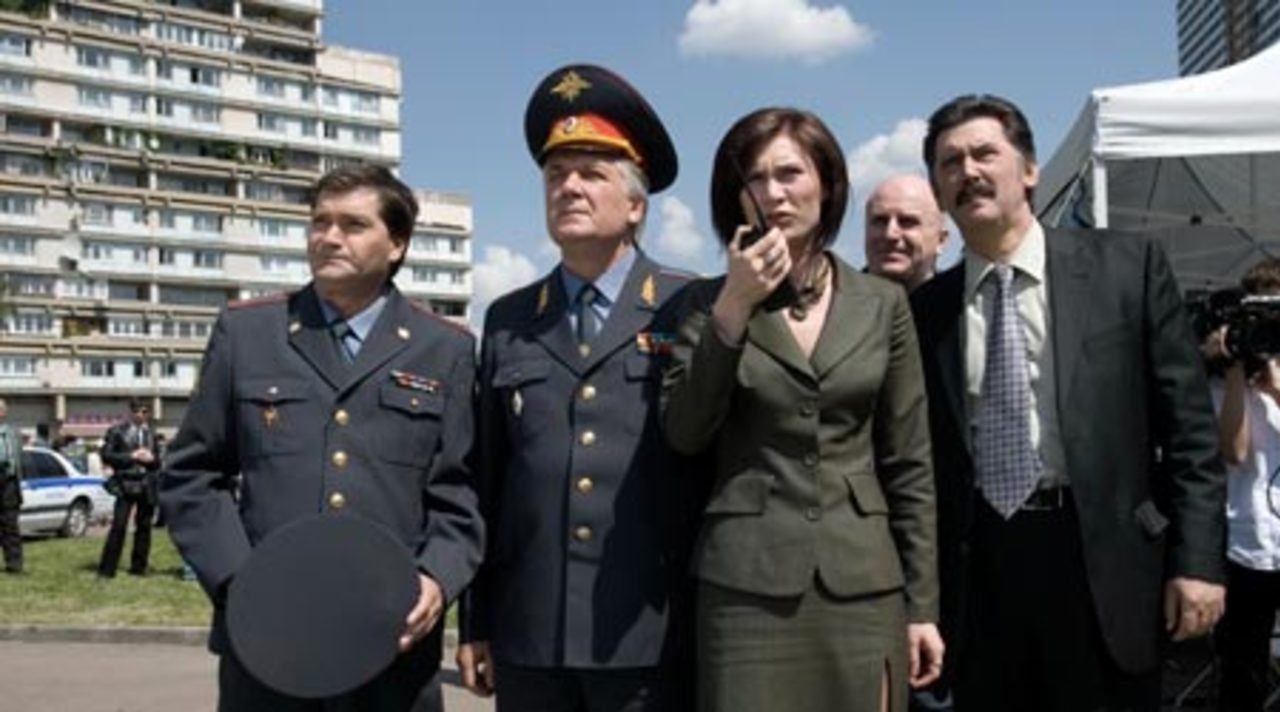