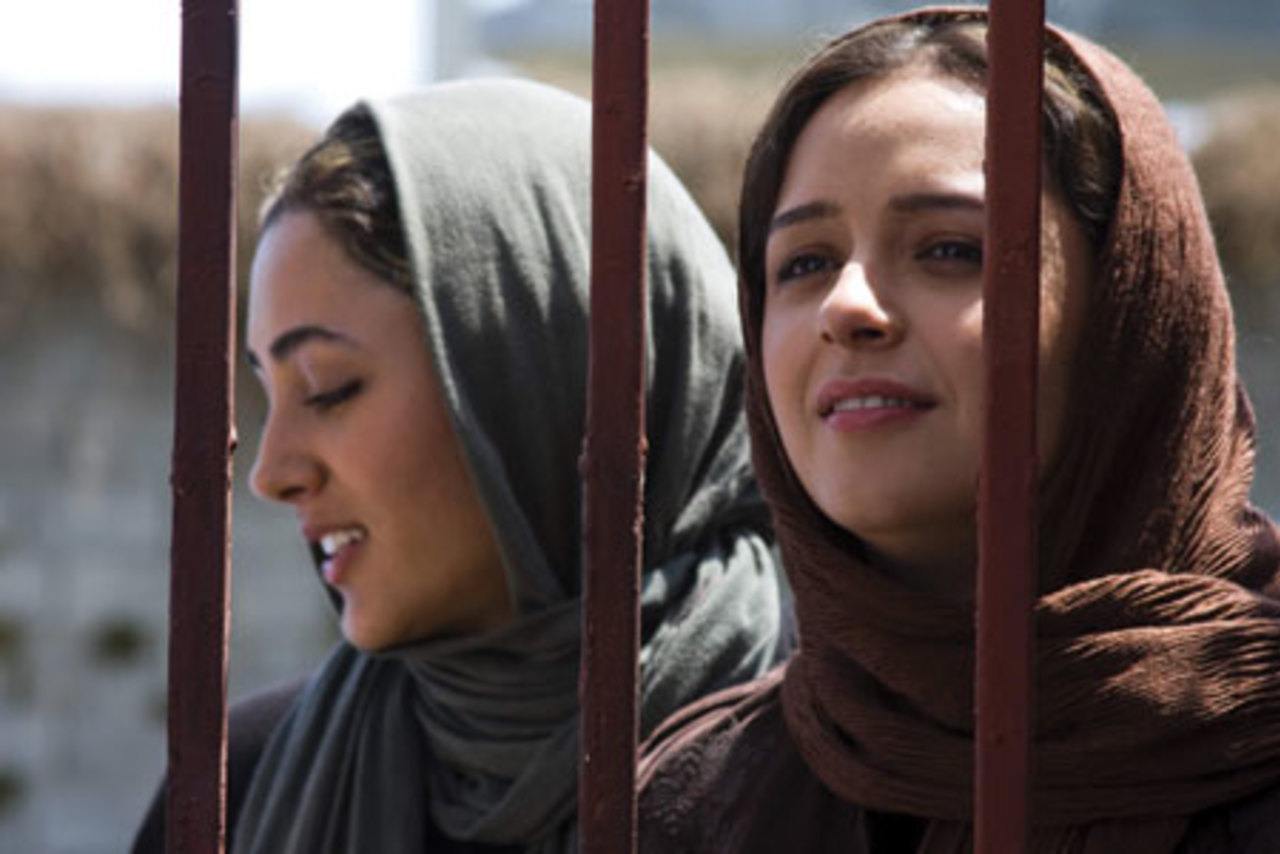 With the return of their friend Ahmad from Germany, a group of old college pals (two married couples and a brother and sister, along with three young kids) decide to reunite for a weekend outing by the Caspian Sea. The fun starts right away as they quickly catch on to the plan of lively Sepideh, who has brought along Elly, her daughter's kindergarten teacher, in hopes of setting her up with recently divorced Ahmad. But seemingly trivial lies, which start accumulating from the moment the group arrives at the seashore, suddenly swing round and come back full force when Elly disappears in a troubling incident.

Over the past few years, Farhadi (Fireworks Wednesday, TFF '07) has emerged as a preeminent creative force in Iranian cinema and has done so in part by making sophisticated dramas about the oft-overlooked Iranian middle-class. About Elly continues in this rich vein, distilling Farhadi's remarkable storytelling abilities as he brings us ever closer to the nexus of his characters' web of deceit and suggests that the victim of such dishonesty tends to be the least deserving. 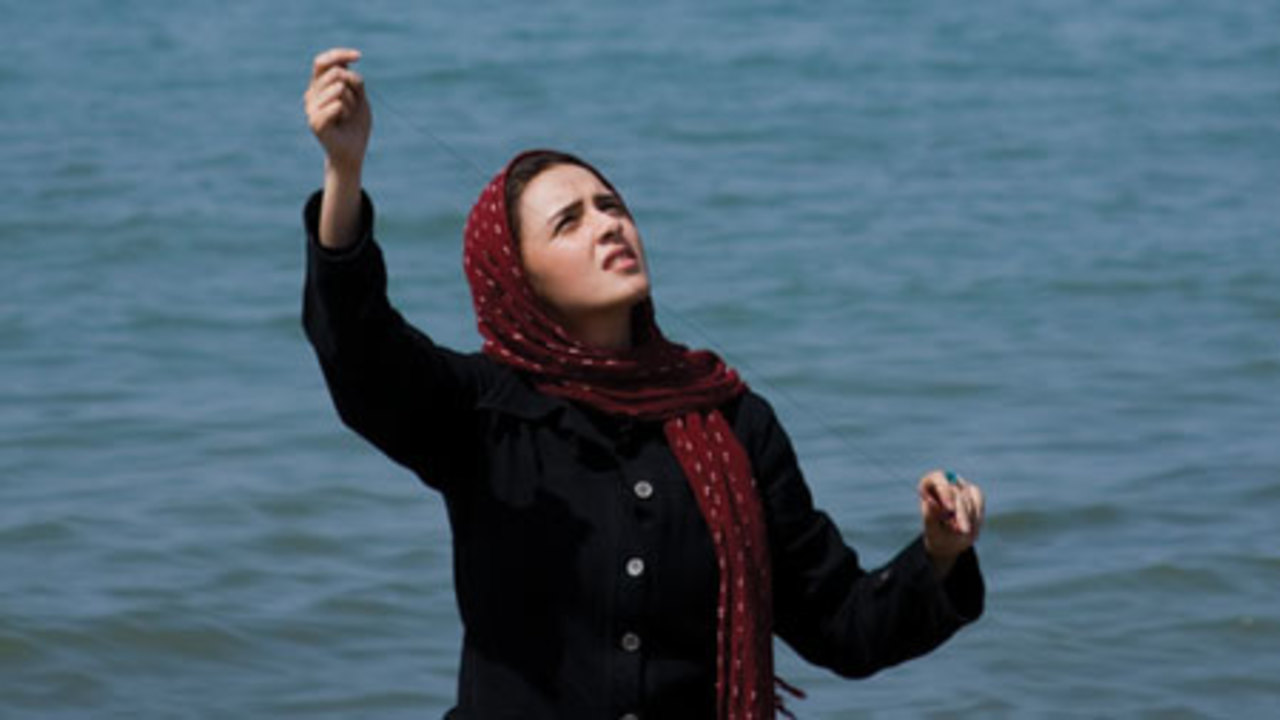 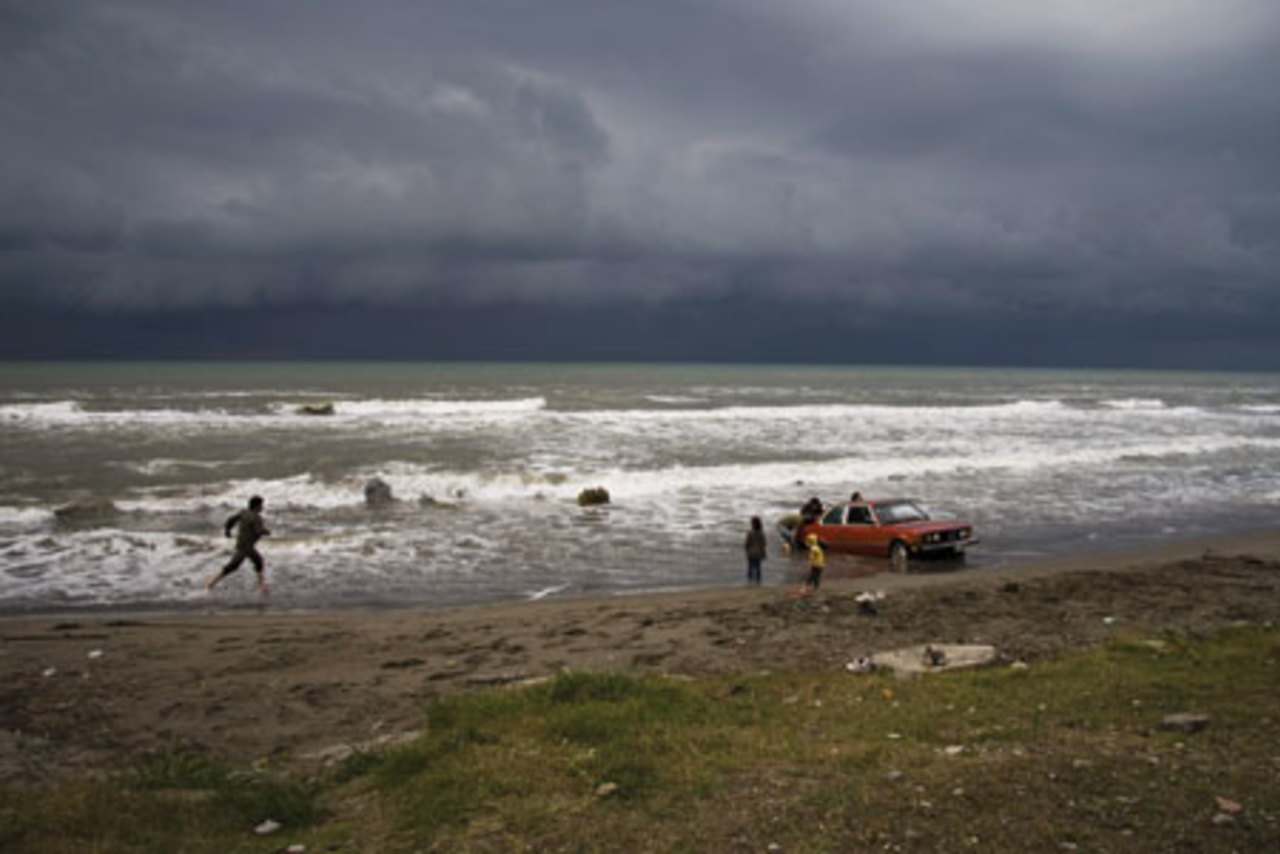 Asghar Farhadi (b. 1972, Isfahan, Iran) took courses at the Iranian Young Cinema Society and started his career making Super 8 and 16mm films. He earned a master's degree in film from Tehran University in 1998. During his studies, he wrote plays for national radio and directed television shows like Tale of a City. Farhadi wrote the screenplay for Ebrahim Hatamikia's box office success Low Heights. His directing credits include Dancing in the Dust, Beautiful City, named best feature at the Warsaw and India film festivals, and the award-winning Fireworks Wednesday.