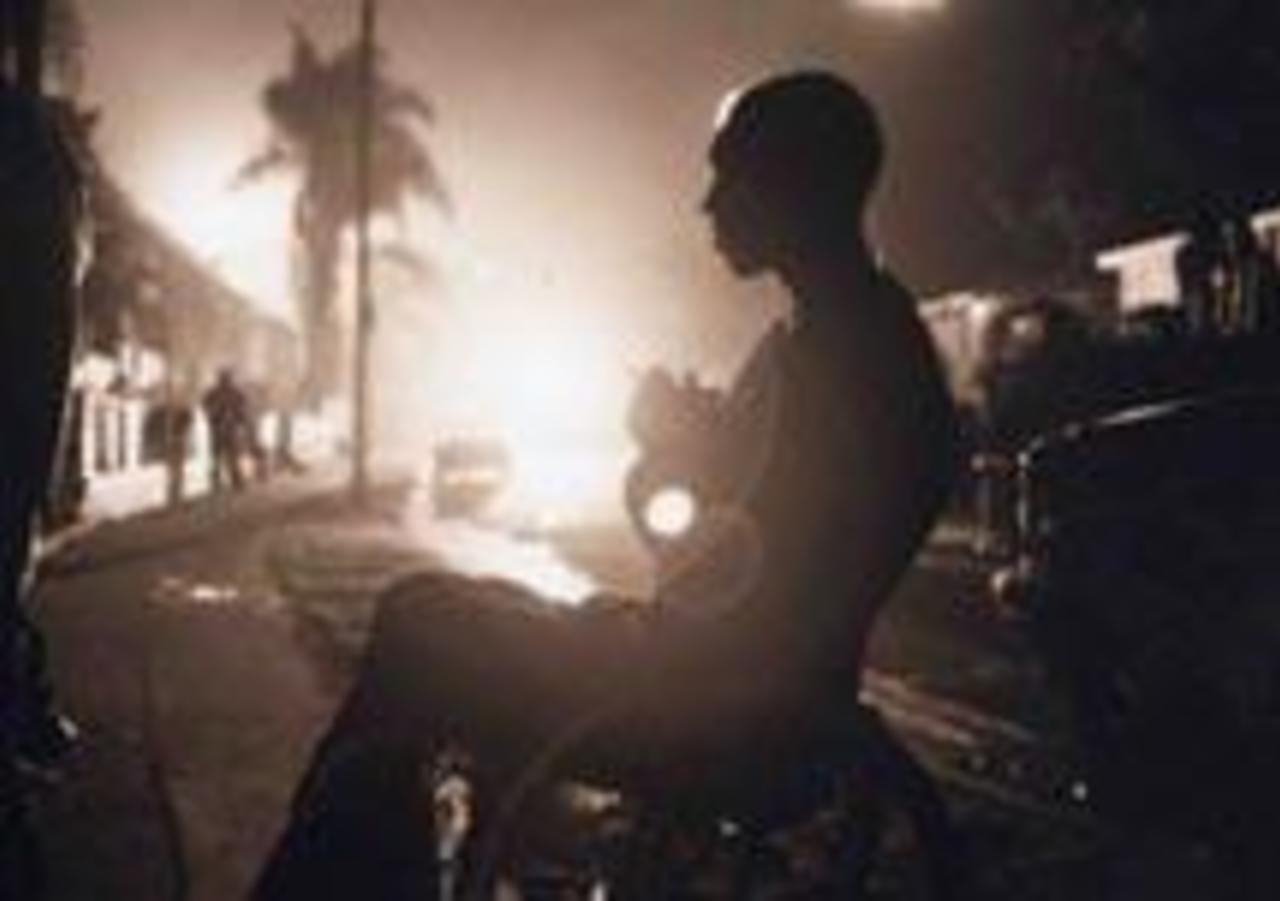 BASTARDS OF THE PARTY

The title of this gripping examination of five decades of gang violence in Southern California refers to the notorious Los Angeles street gangs the Crips and the Bloods, the so-called bastard children of the radical 60s Black Panther Party. Incorporating a wealth of archival photos and footage of African Americans throughout history, the film traces the journey of blacks in this country from their migration from the South to the West at the start of the industrial revolution to their establishment of local, neighborhood, and musical clubs in the 1950s. Interviews with L.A. historian Mike Davis, author of the book City of Quartz, fill in the historical blanks about how innocent social clubs, like the Baby Slausons-christened gangs by law enforcement-set in motion the staggering dance of death between police and blacks that would come to haunt future generations. Bastards frankly points an accusing finger at the failure of black leadership, which, together with the migration of jobs, allowed gang subculture to proliferate. That proliferation, abetted by police instigation that keeps gang wars alive (even during their self-imposed truces) helps to explain why many parts of Southern California play host to an endless parade of coffins, filled with embalmed black youths.

Cle Sloan (né Bone) was born in Los Angeles, California and spent most of his life on the city's streets. That path led him to acting and filmmaking, fields in which he has participated for many years. Sloan describes his directorial debut, Bastards of the Party, as his "passion piece."