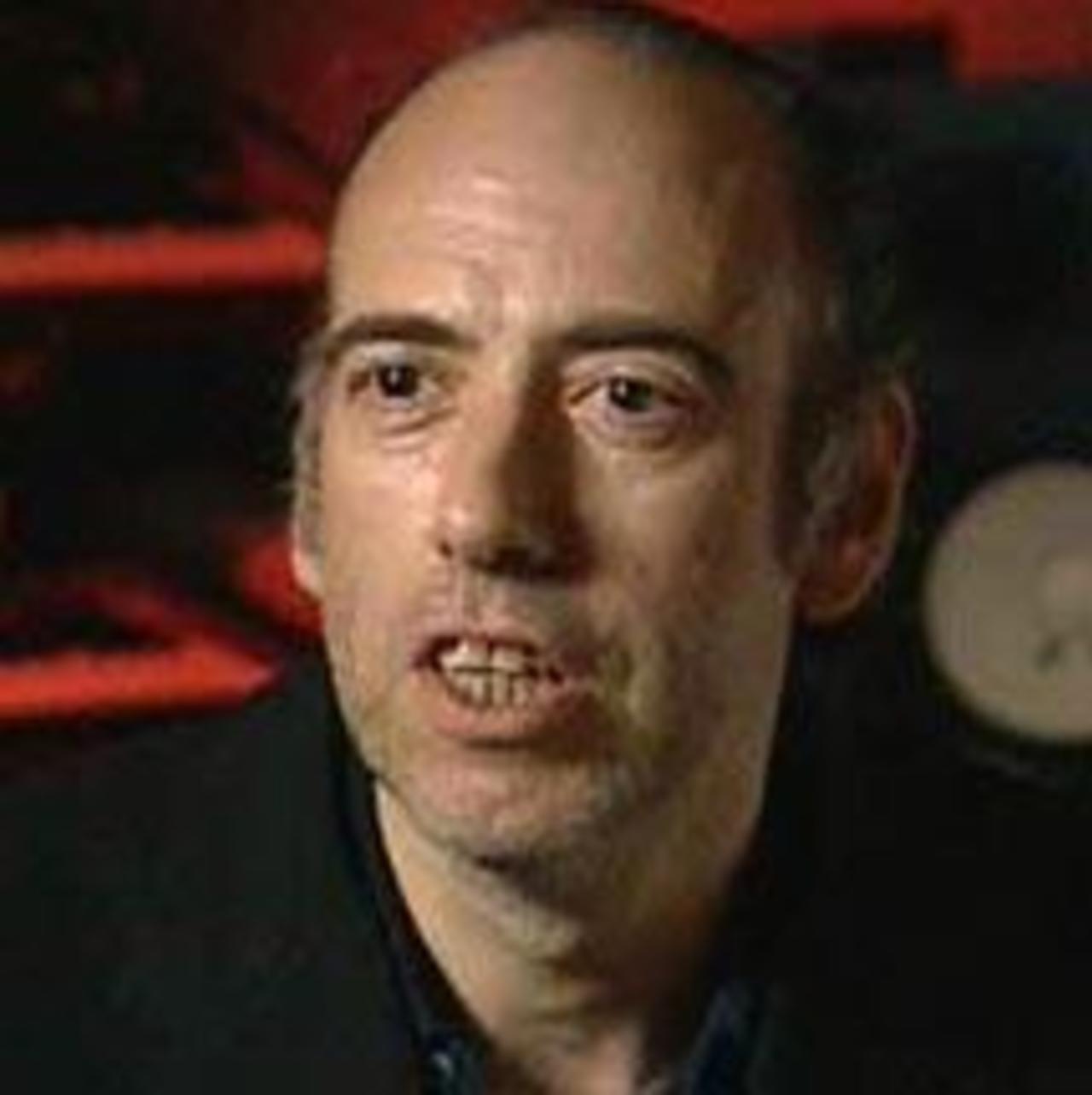 What is Punk? It depends on who you ask. The simple answer might be rebellion and three-chord rock. It is personified by chaotic energy, a D.I.Y. (do-it-yourself) ethic, and pushing the boundaries of authority. To some it is also an irreverent fashion statement-complete with safety pins, Mohawks, and Doc Martens. Don Letts, London punk scene veteran, DJ and filmmaker has created a wide-ranging documentary capturing the essence of punk rock. Letts examines this subculture from its embryonic stages in New York City, Detroit, across the pond to the U.K., and back again. In the mid- '70s countless bands formed- inspired by poverty, literary influences, and seminal bands like The Stooges and The New York Dolls. Young kids, galvanized by their misfit social status and love of music, rewrote the rules of the game. Whether bands were singing about kicking out the jams or knowing their rights, it was a forceful, in-your-face stance. Purists may argue that the nature of punk rock has become too commercial with accessible bands like Green Day, Rancid and Blink-182, but there is a new audience being exposed to the lineage. Punk: Attitude explores punk rock, new wave, hip-hop, hardcore, straight-edge and grunge, proving that a youth-based movement truly can change the face of music and art. Ultimately, the definition is all-inclusive rather than exclusive. Explosive creativity, anger, politics, revolution-the spirit of Punk encompasses it all and lives on. Bands featured include The Velvet Underground, Television, The MC5, The Ramones, Patti Smith, The Sex Pistols, The Clash, and The Damned.