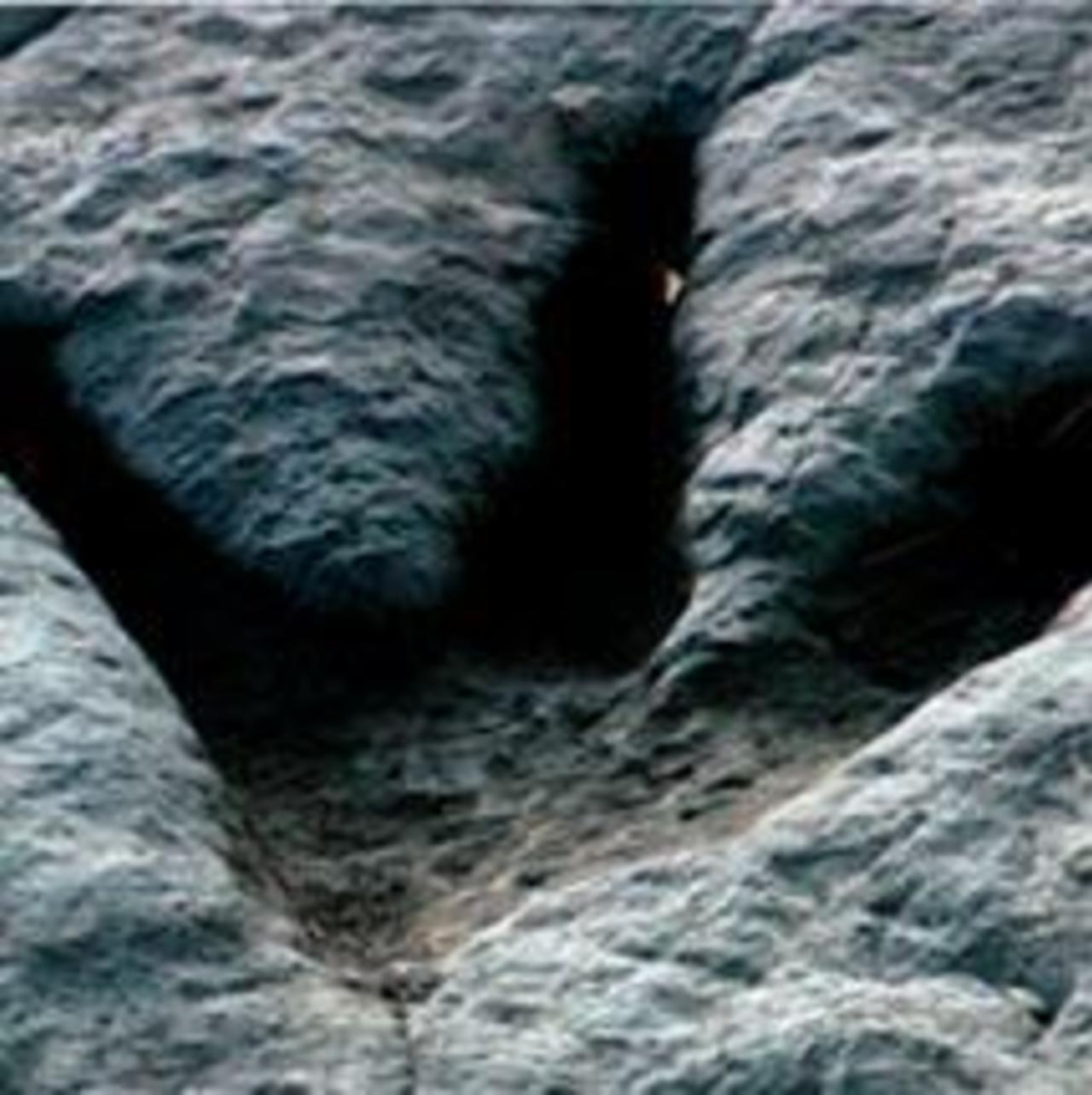 Filmmaker Mercedes Ávarez returns to her birthplace, the northern Spanish village of La Aldea, to portray the essence of country life and coax a few memories from the last few remaining villagers of a dying generation. Through her lyrical, quiet use of the camera, she paints a portrait of peaceful simplicity. But even as we are lulled into Álvarez's hypnotic vision, she offers us bursts of passionate commentary, such as a conversation of three villagers discussing global politics as they watch the U.S. fighter planes overhead on their way to Iraq, or the villagers' reaction to the conversion of an old palace into a five-star hotel. Ultimately, the film is a record of the wisdom of the villagers that flows so eloquently from their mouths it is hard to believe they are not scripted. As one villager remarks while tending the cemetery, "What a life. Up to the last minute you think you're going to live forever." Soon this village, like so many other rural communities all over the world, will be deserted and will probably disappear from the map, but through this stunning film about memory and the sometimes terrifying passage of time, we can drink in the beauty of its once vibrant existence and somehow feel as peaceful as the villagers that the inevitability of decline can also be experienced as a regression towards rebirth.

Mercedes Álvarez directed the short film The African Wind in 1997. In 1998, in pursuit of the language of documentary, she enrolled in Pompeu Fabra University to earn a master's degree in documentary and creation. She worked as scenic director on the feature film, En Construcción, directed by José Luis Guerín. The film received a Goya Award in 2001 for best documentary as well as the International Award at the San Sebastian Film Festival, among other awards. En Construcción as well as El Cielo Gira originated from Álvarez's master's course, with the help of its director, Jordi Balló. Álvarez counts among her supporters members of her masters course. She also credits financial assistance from the ICCA, the government of Navarre, the Basque government and the regional government of Castilla y León, and the participation of Canal+ Spain.