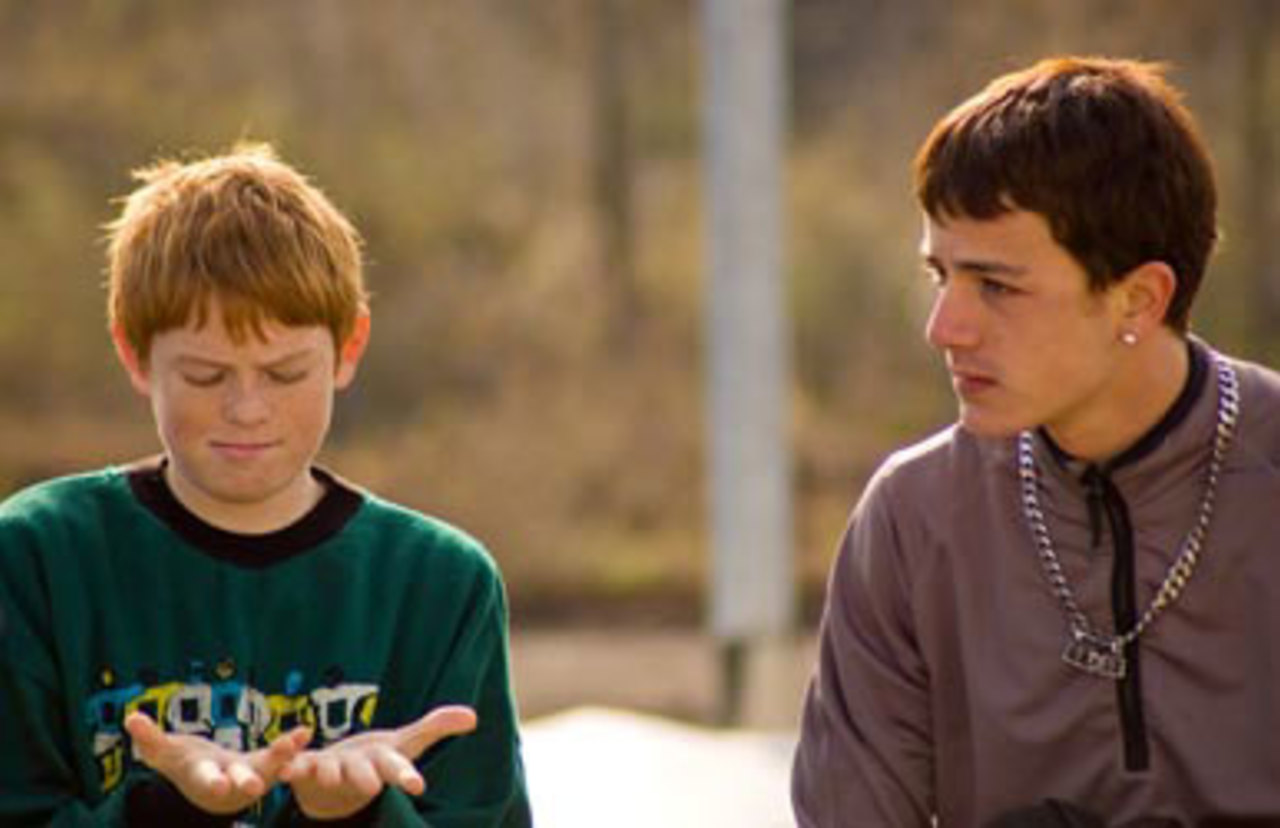 In the suburbs of Rome in 2007, an outcast group of teenagers dreams of participating in a soccer tournament but does not have enough money to buy the team uniforms.. 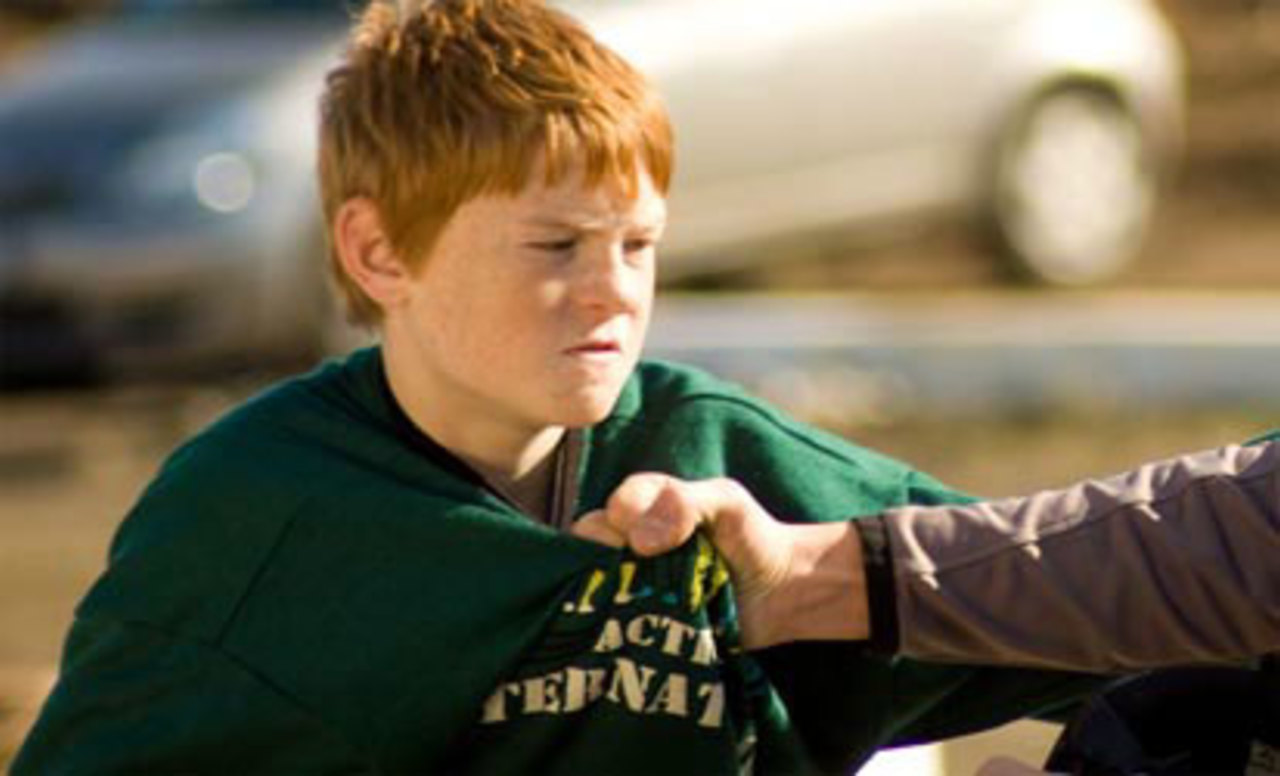 Michele Alhaique (b. 1979, Rome) has acted in dozens of roles on stage and screen for directors like Leonardo D'Agostini and Giuseppe Argiró. In 2003 he graduated as an actor at Centro Sperimentale di Cinematografia, the most important cinema school in Italy. In 2005 he produced his first short film, Runaway. His other films include Sii Serio (2005) and Chi Decide Cosa (2007).