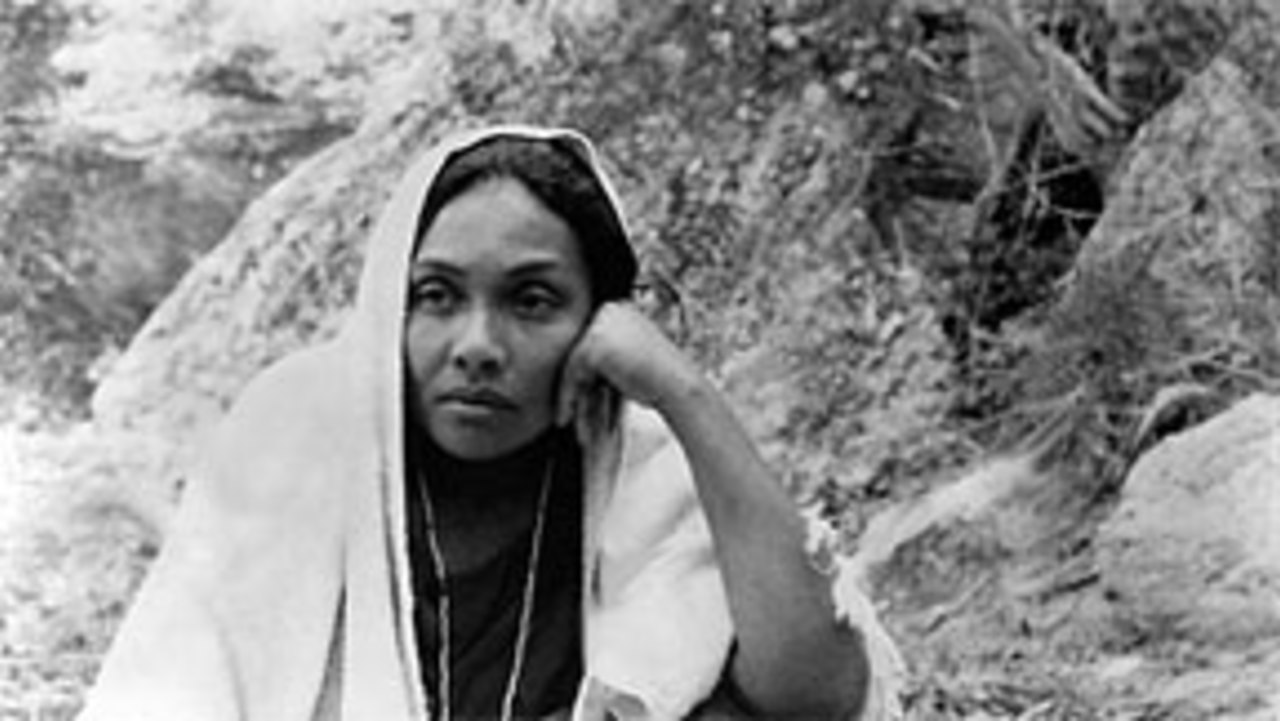 A dog appears on a desolate hilltop. It is followed by the rest of its family: illiterate ranchhand Fabiano (Átila Iório), his wife Vitória (Maria Ribeiro), their two sons (Gilvan and Genivaldo Lima), and a parrot. Baleia the dog hunts cavy, a local rodent that the family eats, and the parrot is itself eaten before we even learn its name. Vultures hover in the trees, and maybe, just maybe, it will rain. A wealthy landowner (Jofre Soares) gives Fabiano a job and then fails to pay him his fair share. One of the sons asks Vitória what hell is, but the family is already there. After filming documentaries in the desert of Brazil's northeast sertão, Nelson Pereira dos Santos returned to make Barren Lives, based on a novel by Graciliano Ramos about an itinerant family in the early '40s. One of the key films of Brazil's socially conscious Cinema Novo movement of the '60s, Barren Lives embodies what another Cinema Novo pioneer, filmmaker Glauber Rocha, called "the aesthetics of hunger." For Pereira dos Santos, there is nothing picturesque or charmingly folkloric about the sertão. Cinematographer Luis Carlos Barreto used high-contrast film stock and unfiltered light to blast the celluloid with sun (the parched ground is often as white as the sky), and the film is scored primarily to the harsh grind of a wagon wheel. Banned in 1964 after a military coup, Barren Lives remains both a stark depiction of poverty and an austere work of art.

Born in São Paulo, Brazil in 1928, Nelson Pereira dos Santos studied law at the University of São Paulo, practiced journalism and teaching, but his true love was cinema. After graduating, he traveled to Paris, where he enrolled at the IDHEC film school. Returning to Brazil, he made two shorts in São Paulo, then moved to Rio de Janeiro, where he became an assistant director. His first feature as a director, Rio 40 Degrees (1955), contained many of the elements that would characterize his work and propel him to a leading position in Cinema Novo, Brazil's vibrant New Cinema movement of the 1960's and 1970's. Dos Santo's latest work, Brasilia 18% is premiering at TFF this year. His other major works include: How Tasty Was My Little Frenchman (1971), Tent Of Miracles (1977) and Memories Of Prison (1984).