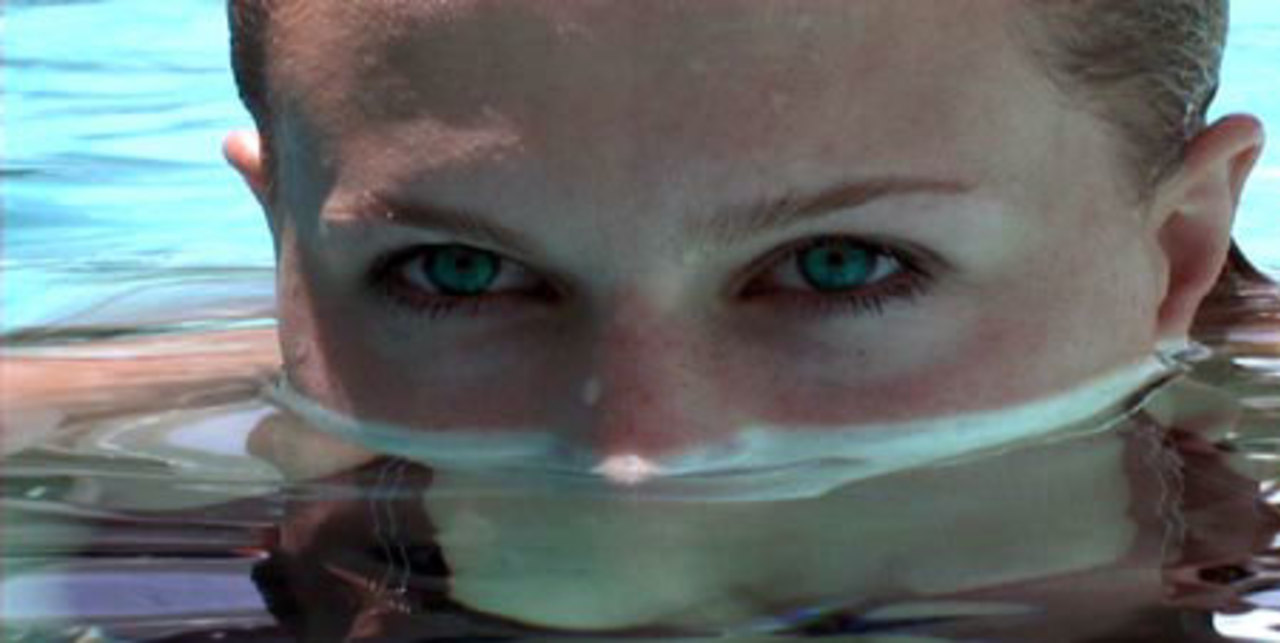 It may be the most controversial illness in America today. Most people think of Lyme disease as that thing you can catch from a tick bite, but few know the true graveness of one of the most dangerous epidemics currently afflicting people across the nation. Already profoundly difficult to test accurately, thousands of people go undiagnosed or, even worse, misdiagnosed with Lyme. The Center for Disease Control estimates that more than 200,000 people acquire Lyme disease each year, a number greater than that of new cases of AIDS, West Nile Virus, and Avian Flu combined. And yet, the medical establishment-with profound influence from the insurance industry-has stated that the disease is detectable and treatable and that chronic Lyme is most likely either some other affliction or a completely psychosomatic disorder. Under Our Skin is a powerful and often terrifying examination of Lyme disease that looks at not just the science of the bacteria and the politics of the controversy but also the personal stories of those whose lives have been affected and nearly destroyed. From a few brave doctors who risk their medical licenses to patients who once led active and athletic lives but now can barely walk, Andy Abraham Wilson's documentary uncovers issues and secrets that most people probably don't even know exist. While exposing evidence of a broken healthcare system, he also gives voice to those who believe that instead of a crisis, Lyme is simply an "epidemic of hysteria," often overdiagnosed and contributing to another potential future crisis: the looming ineffectuality of antibiotics and the growing strength of viruses. Wilson's careful study and expert storytelling provide a compelling, informative, and emotional experience of one of the most mysterious and important-but least discussed-diseases currently plaguing our country. 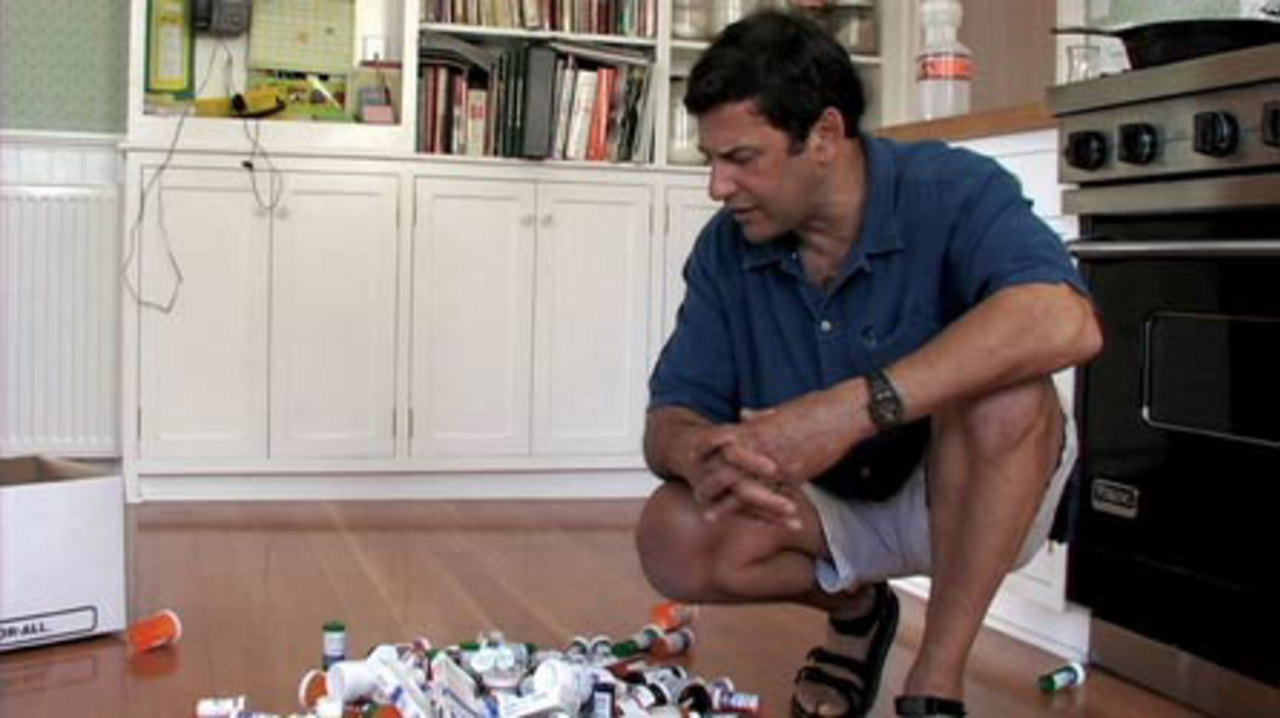 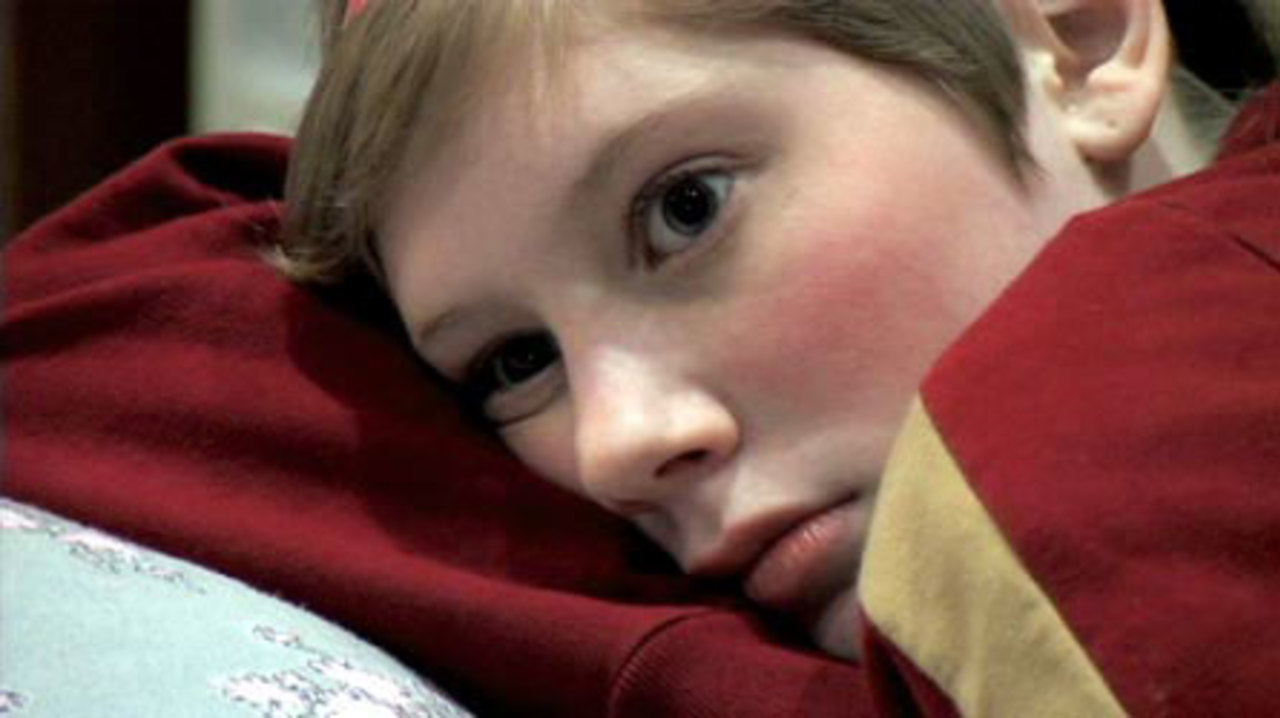 Andy Abrahams Wilson (b. 1963) received an MA from USC in film and cultural anthropology and is an Emmy-nominated producer and director of creative nonfiction films. Credits include the HBO special and awardwinning Bubbeh Lee & Me and the Sundance Channel broadcast Hope is the Thing with Feathers. A recipient of a Pew Charitable Trust Fellowship in dance/media, Wilson has produced several films about dance or dancers, including the award-winning films Positive Motion, Casualty, and Returning Home. He is the founder of Open Eye Pictures and a 2003 recipient of an Individual Artist Award from the Marin Arts Council.