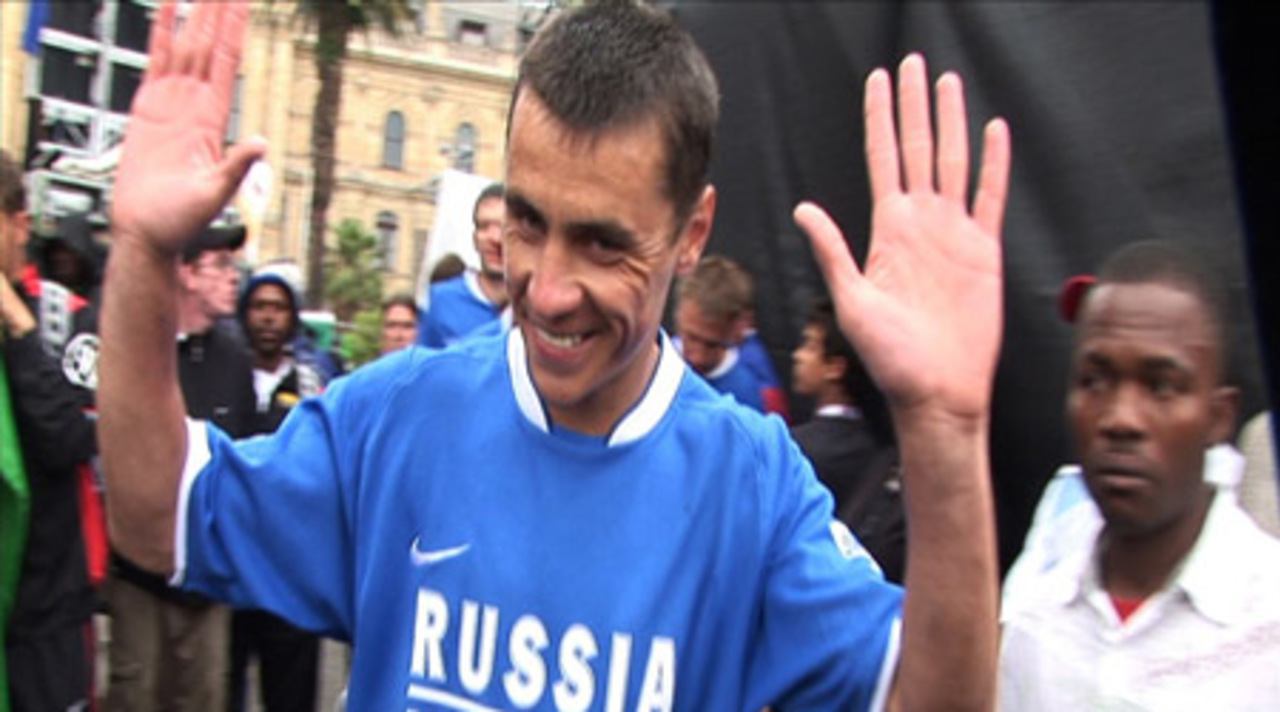 A ball can change your life. At least that's what the organizers of the Homeless World Cup believe. A look at the fourth annual games-now an internationally recognized sports event-that took place in 2006, Kicking It documents the homeless soccer players who arrive in Cape Town, South Africa to represent their countries. Like the competition it chronicles, Kicking It gives a face and a voice to those on the fringes of society. But while these athletes might share the same living situation, their stories are different. Alex, captain of the Kenyan team, cleans toilets in the slums but dreams of being scouted at the games. Sixty-two-year old Spaniard Jesus is a recovering alcoholic and convicted bank robber who played for Real Madrid in his youth. Najib, from Kabul, Afghanistan, was displaced by civil war. And for the Russian team, what's at stake is nothing less than a sense of identity. During the week of the games, 48 nations will come together on playing fields constructed where Nelson Mandela was released from prison. Wins and losses will be tallied, cultural differences will be bridged, and romance will even bloom. As directed by Susan Koch (Mario's Story), the film takes a clear-eyed look at the circumstances-be it poverty, addiction, or war-that bring the players to Cape Town, yet it is never maudlin in the telling. The games can provide a path out, but it's up to each player to step up. 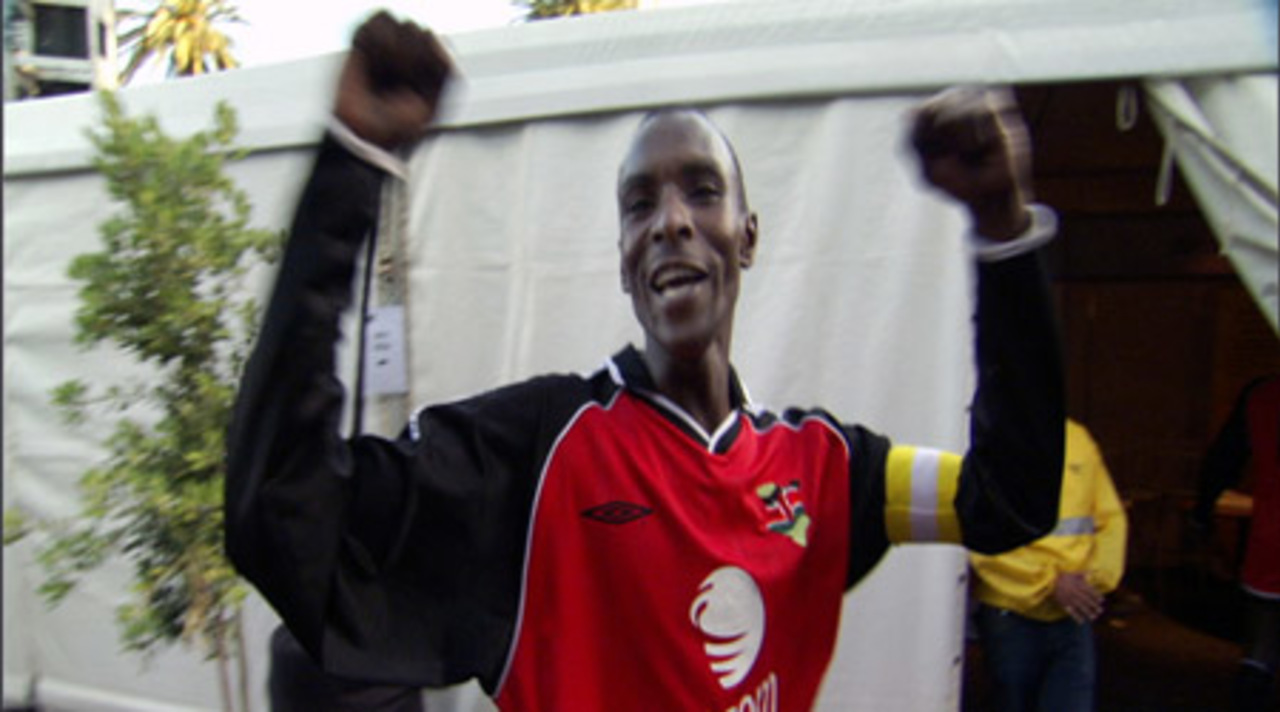 Susan Koch directs, writes, and produces documentaries for networks ranging from PBS to MTV. The Emmy and Peabody Award-winner codirected and produced Mario's Story, which won the Audience Award for best documentary at the Los Angeles Film Festival. She also directed the documentary City at Peace and produced an ABC/Nightline special entitled Remembering a Family, about her four family members that were killed on 9/11. Koch has made videos and films for many nonprofit groups, including Women for Women International and the Women's Commission for Refugee Women and Children. She is a founding board member of Our Voices Together, a nonprofit organization founded by 9/11 families.