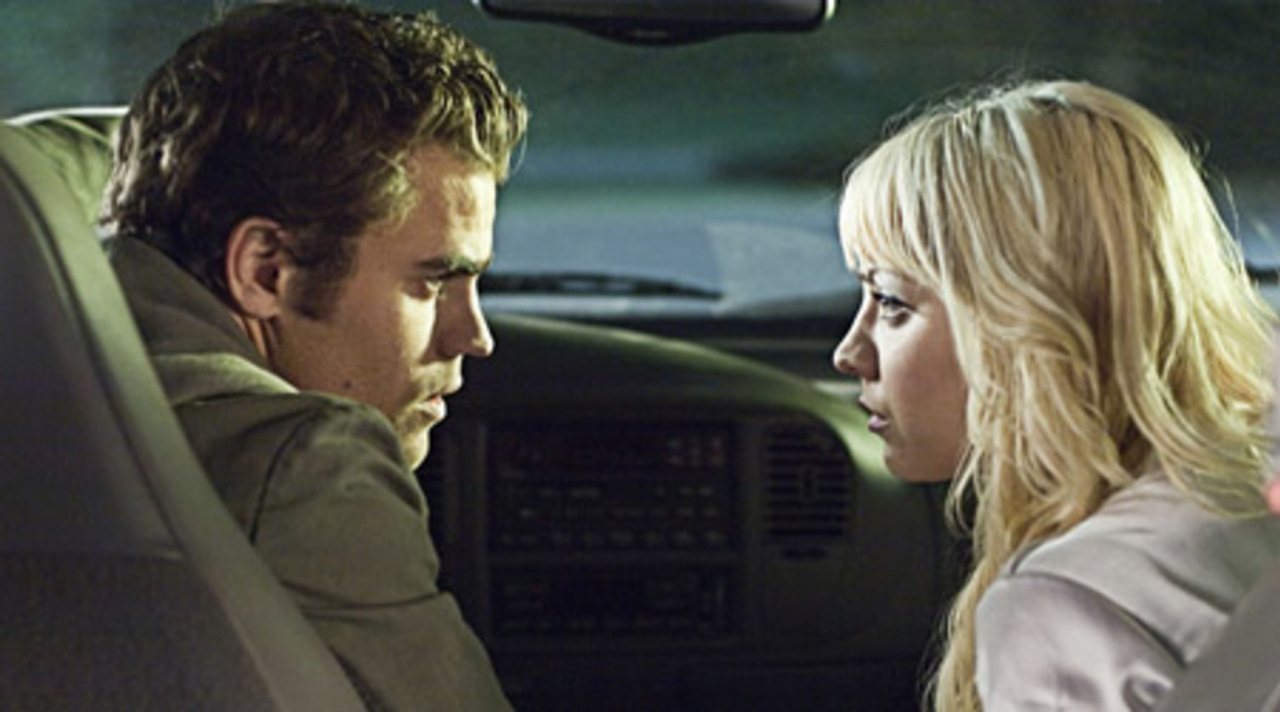 In Killer Movie, young director Jake Tanner-fresh off the cancelled reality show Back to the Ranch-has been sent by his agent to replace a fired director on a heartwarming reality series about a North Dakota high school hockey team on an unlikely winning streak. First he has to deal with spoiled celebutante Blanca Champion, who has been hired as a production assistant. When she's not hitting on the local teenage boys and taking naps, she's researching a part in a movie that she hopes will finally earn her some credibility as an actress. And there's one other little problem: the townsfolk are notoriously "accident-prone," and Tanner's crew members keep disappearing. As the body count mounts, the suspects narrow. Could the killer be that old Biblequoting backwoodsman who's just gotten out of prison? The gruff hockey coach? The ruthless producer who will stop at nothing for ratings? Should what's left of the Digger Fever crew just take the hint and hightail it back to Los Angeles? Directing reality shows like The Simple Life and The Real World/Road Rules Challenge gave writer/director Jeff Fisher plenty of fodder for this sly slasher satire. Both reality television and horror movies require a steady supply of young eye candy and respective doses of humiliation and decapitation, especially when everyone is dying for some camera time. The cast of Killer Movie will certainly be getting more of it (camera time, that is): Six of the actors had television pilots picked up during the shoot. 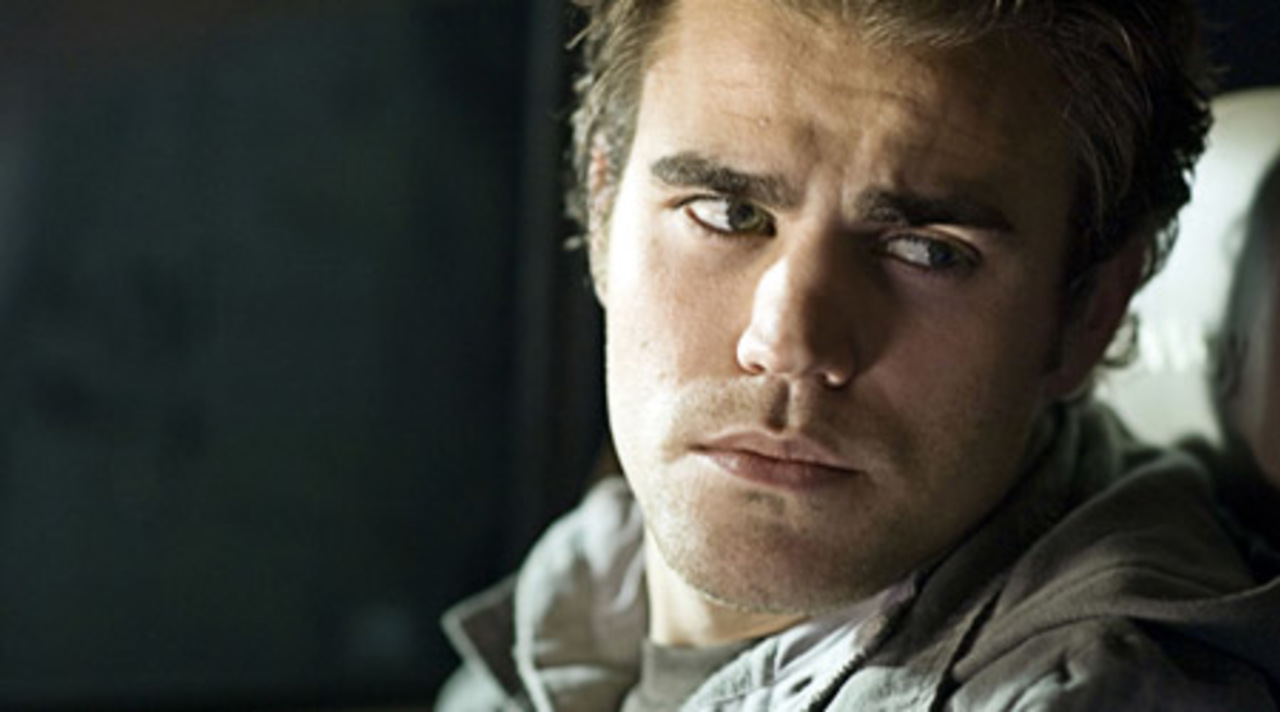 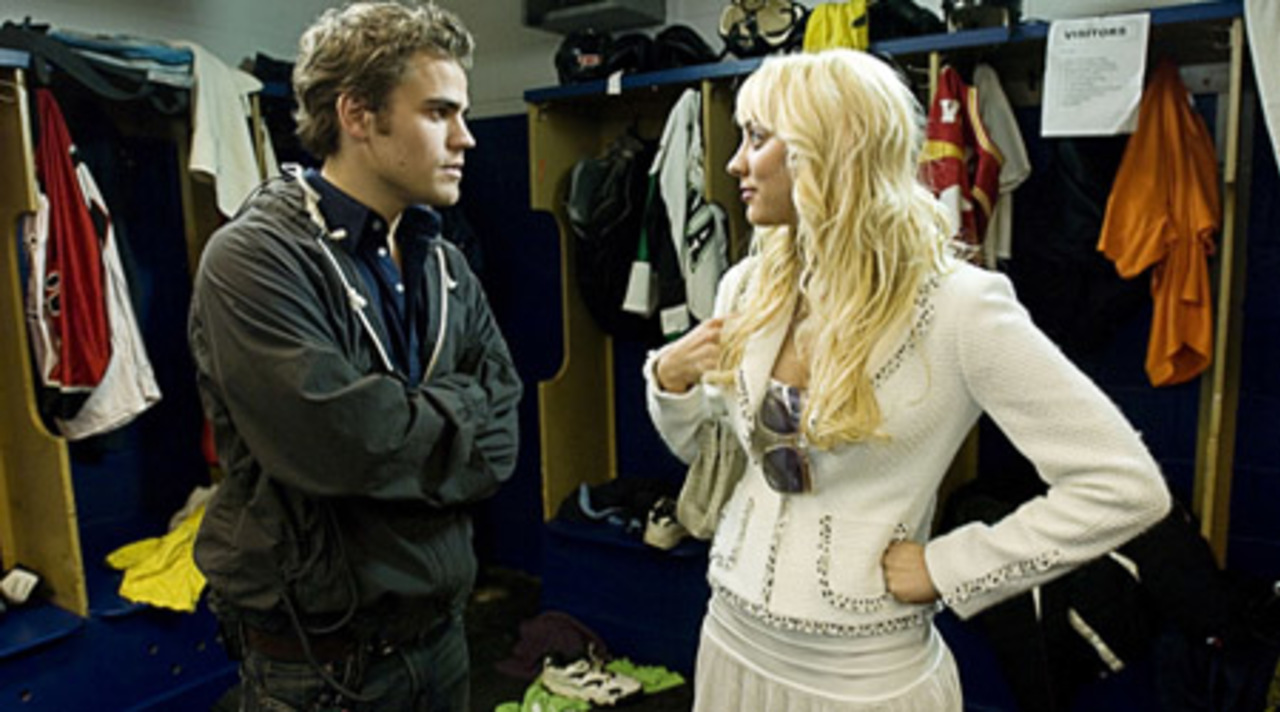 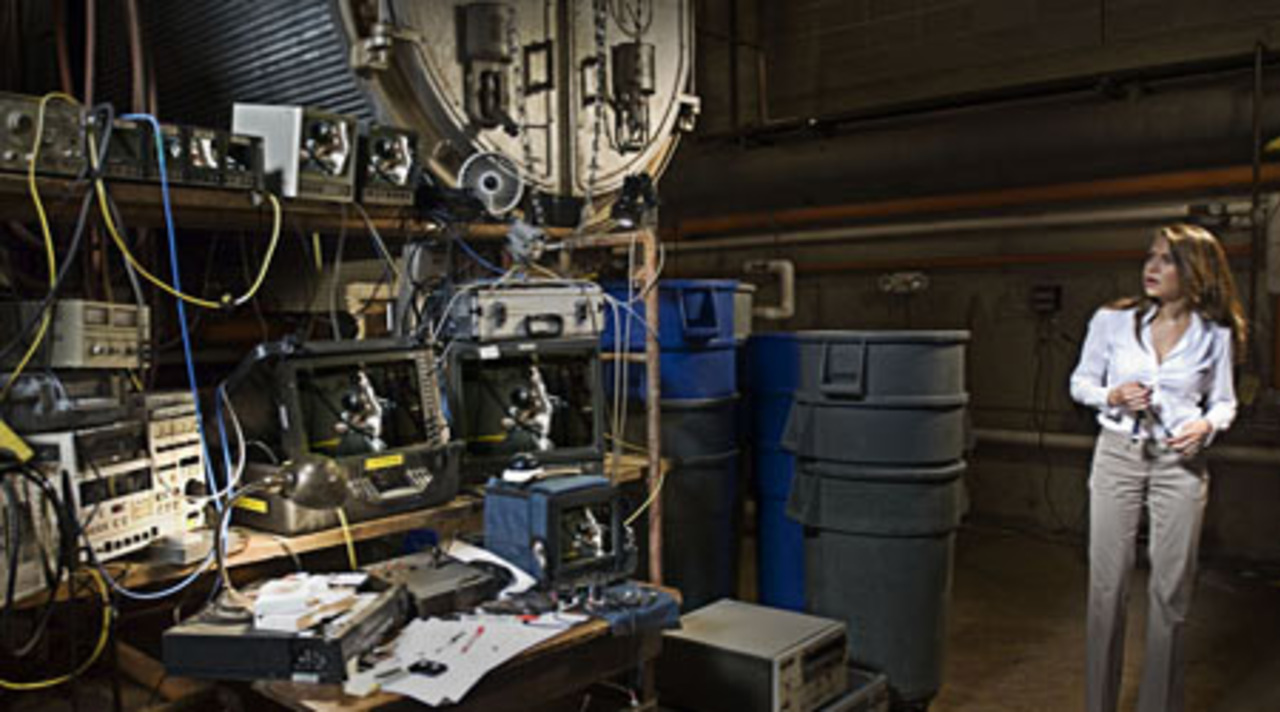 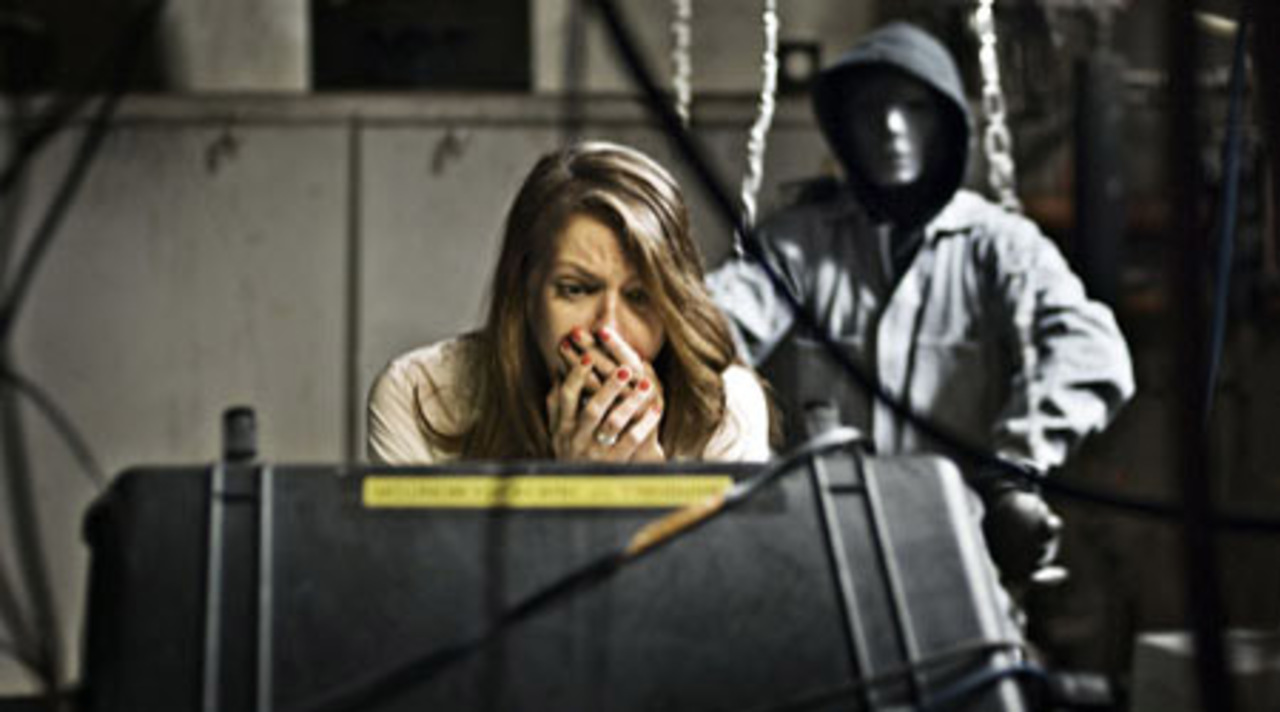 Jeff Fisher (b. 1968 Hollywood, Florida) worked as the fourth assistant in the craft service department on a feature film called Arrive Alive as his first job out of film school. Through a stroke of luck he wound up as production assistant on Martin Scorsese's Cape Fear, a job he will be forever grateful for. While making short films, Jeff worked as an assistant at International Creative Management and Columbia/TriStar. He has been working as a reality television director for the past eight years, directing such shows as The Simple Life, The Real World/Road Rules Challenge, Jennifer Lopez's Dancelife, and Nimrod Nation. Killer Movie is his first feature.