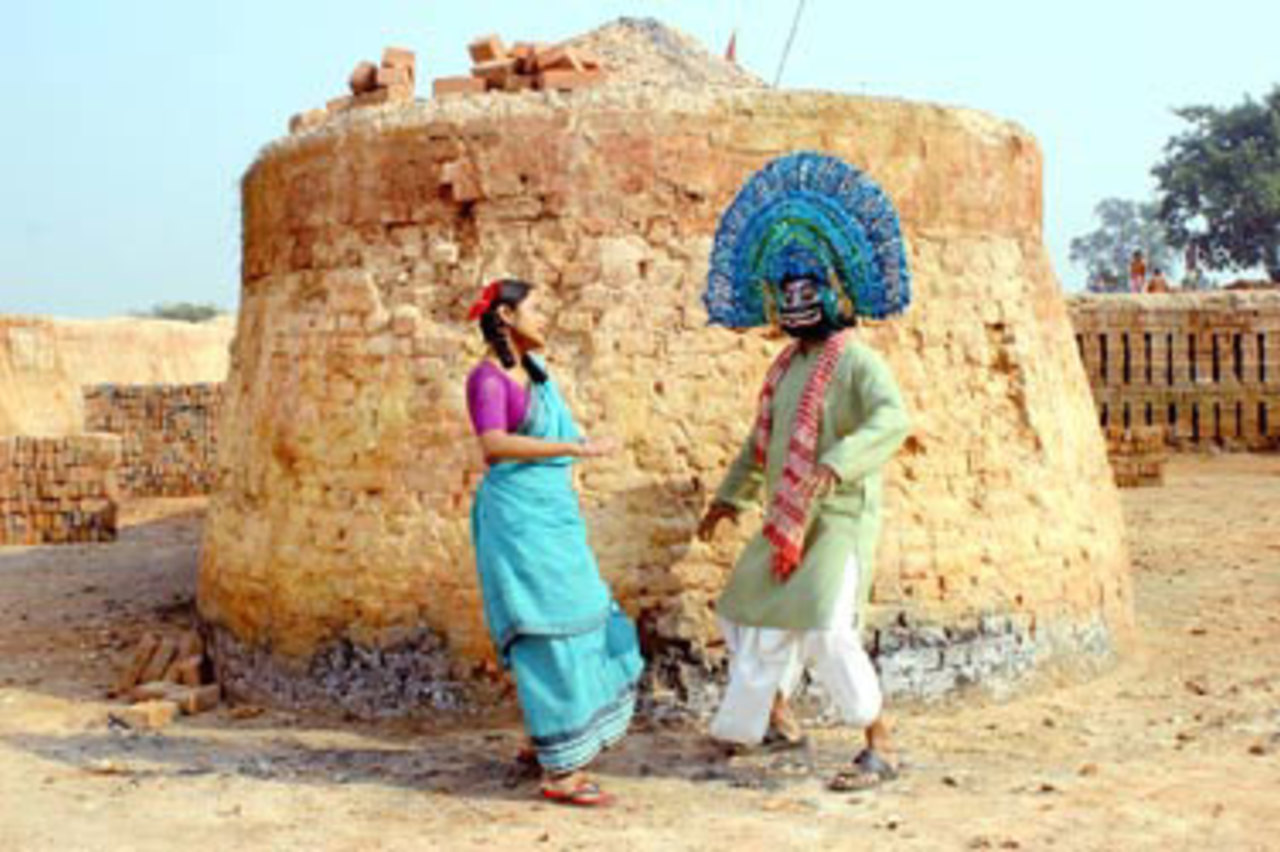 A STORY OF THE RED HILLS

Renowned Bollywood choreographer Remo crosses India to Bengal to recount this colorful, melodramatic, and moving story of the redemptive power and magic of dance. The lame-mute Felai (his name means "unwanted" in Bengali) is rescued from his stormy, motherless home by Manohar, the local dance teacher, who was once in love with Felai's mother. Manohar is embittered about the increasing irrelevance in the modern world of the vibrant tribal dance form known as Chhou, of which he is one of the few surviving masters. He takes the boy to a nearby village, where he is persuaded to begin a new Chhou dance troupe. It isn't long before he and Felai find themselves living amidst the exciting colors and rhythms of the extraordinary dances, which use masks, headdresses, and fanciful costumes to enact ancient tales of the Hindu deities. Felai, captivated by Chhou, begins on his own to try to emulate the dancers, but it's hard to imagine he could ever even begin to approach their athleticism as they twirl, leap, and flip over backwards. Director Remo (aka Remo d'Souza) decided to depict this unique dance form in part because it has never before been portrayed on the big screen. Astonishingly, he filmed this gorgeous widescreen spectacle in only 19 days, and one may well believe that with this remarkably accomplished debut film, he will have succeeded in preserving Chhou dance-once thought to be near extinction after having been performed for centuries in West Bengal, Bihar, and Orissa-and sharing it with audiences around the world. 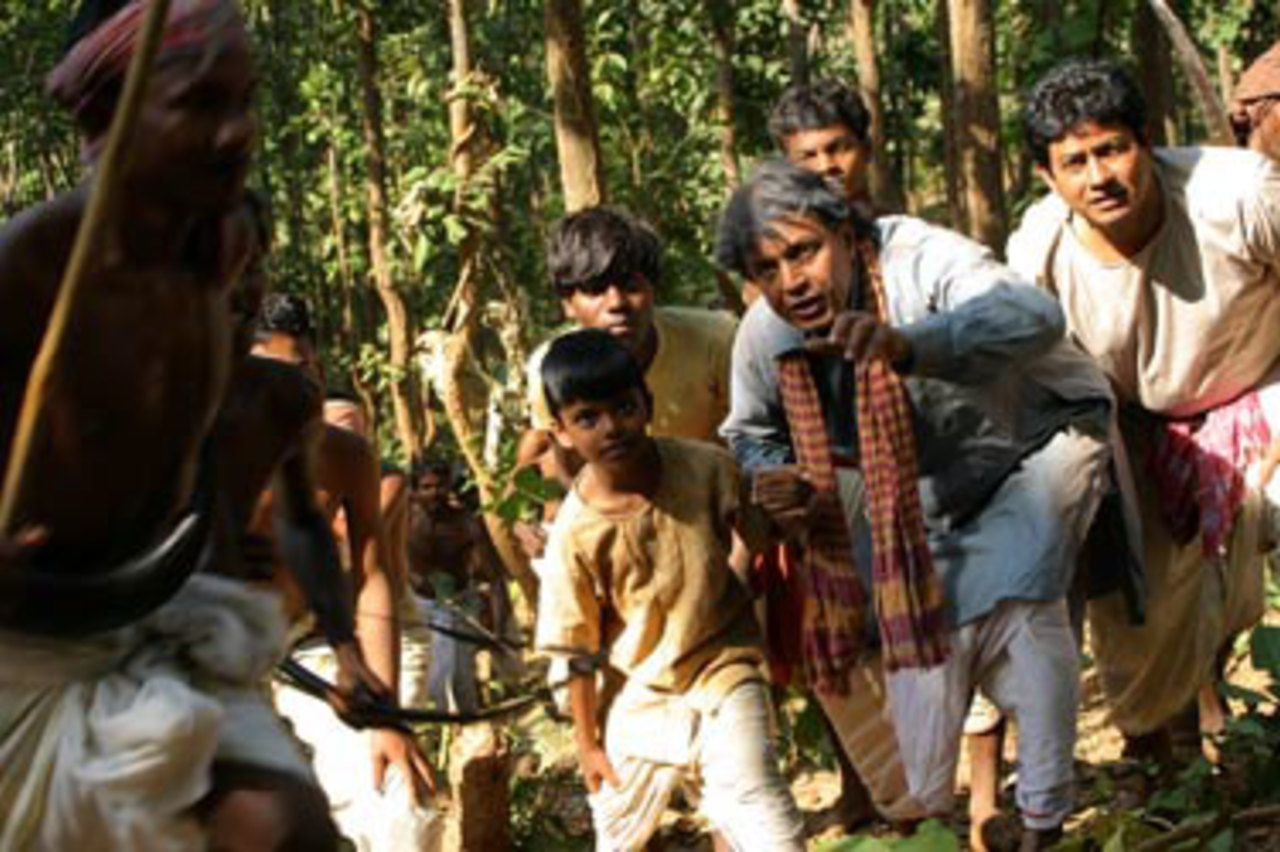 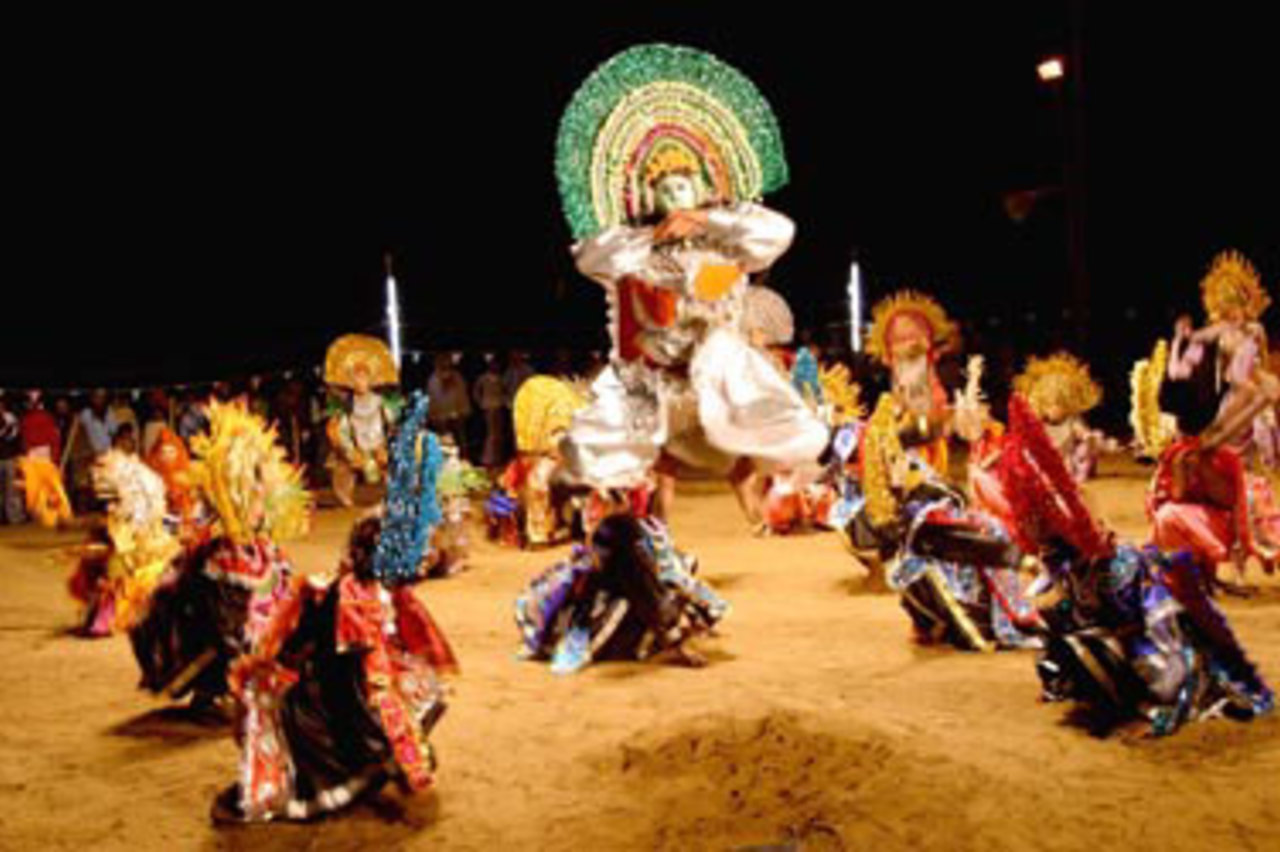 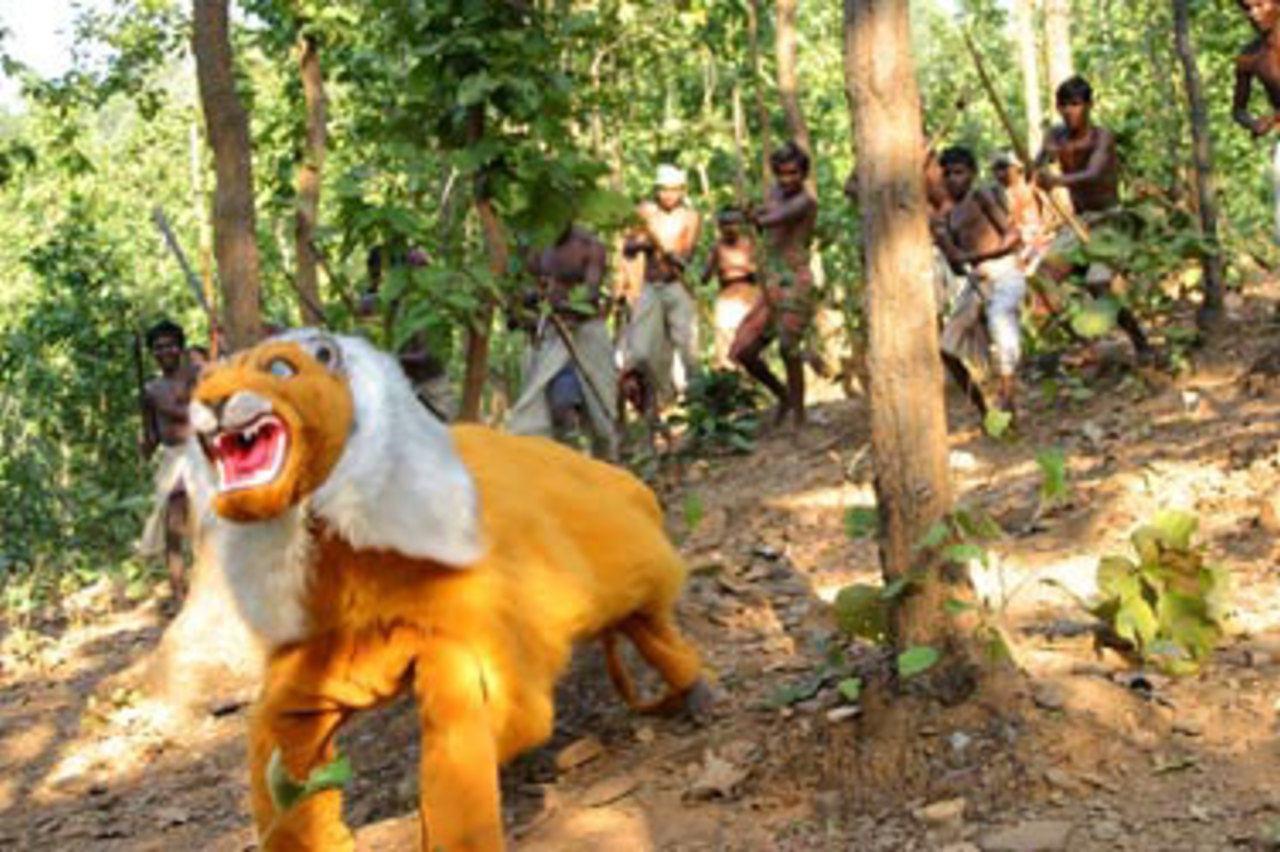 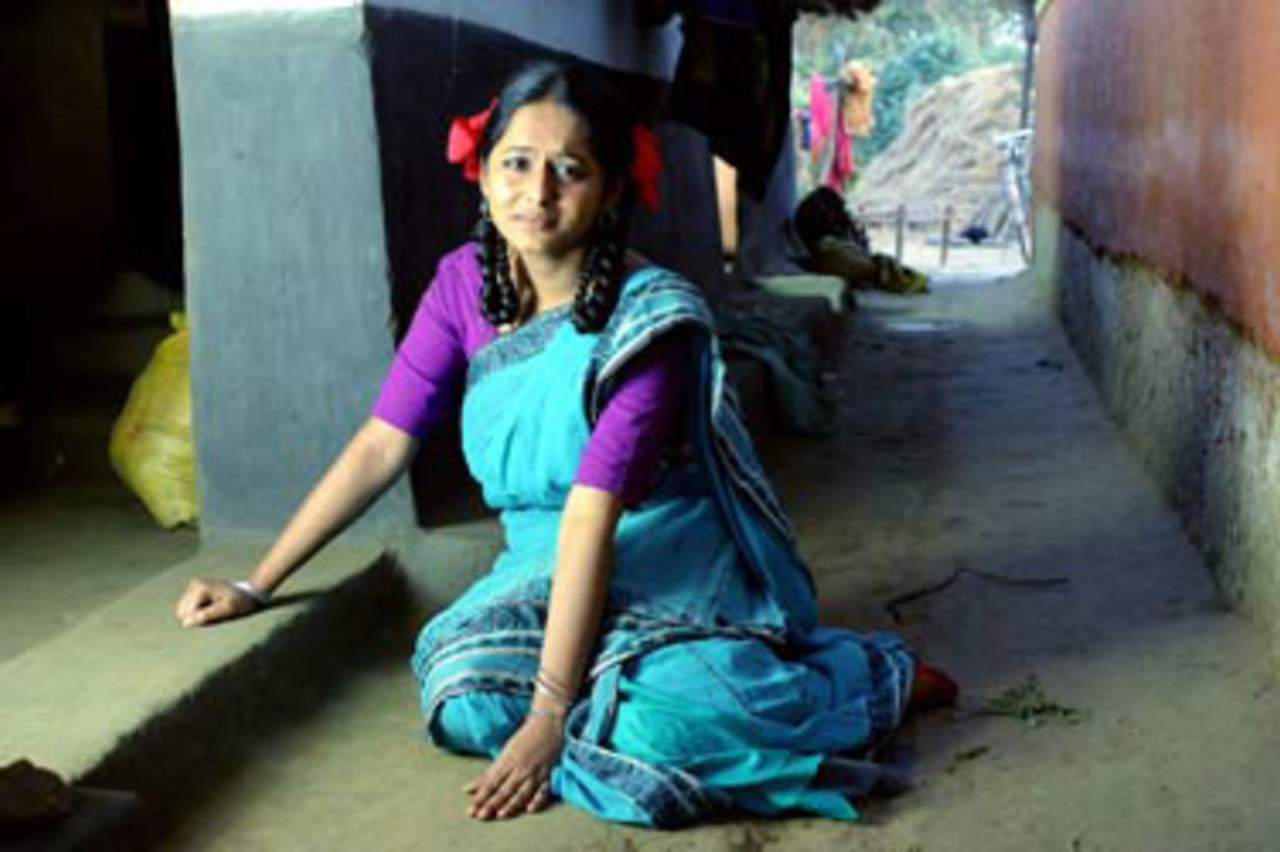 Remo is among the most accomplished choreographers in Bollywood. His career in film spans more than 10 years. Remo has worked with some of the most reputed production houses, directors, and stars who swear by his creativity and unique style of compositions. His quest to try and experiment new forms of dancing patterns has earned him a lot of critical appreciation over the years. He has choreographed songs for more than 100 feature films and 150 music videos.