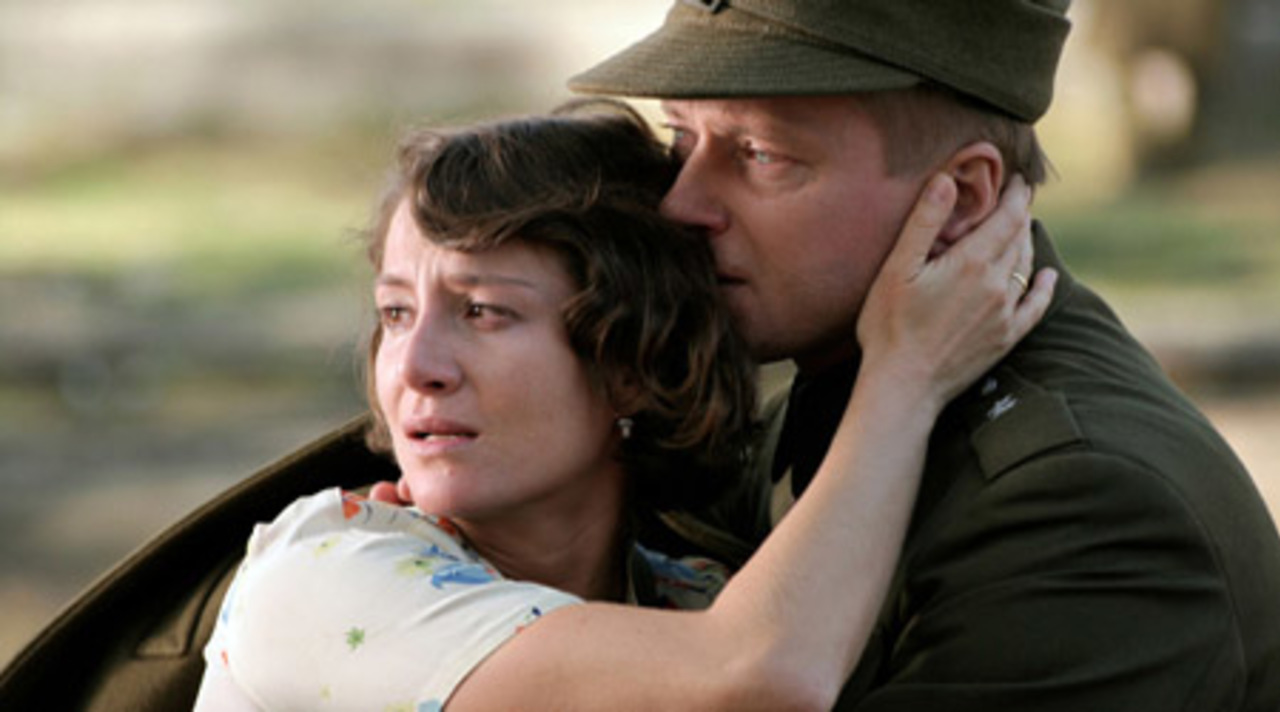 Among other things, Katyn´ is a movie about the sometimes tragic results of geography. It's been Poland's unique hardship to buffer two voracious nations, Germany and Russia, and in 1939, the secret non-aggression pact signed by Hitler and Stalin squeezed the vise around Poland to a deadly point. The Katyn´ massacre of 1940 was just one of the pact's horrible results, but among World War II's many atrocities, the Red Army's systematic murder of 12,000 members of the Polish officers corps has stood as the Poles' secret cross to bear. It took the fall of communism and legendary director Andrzej Wajda to bring an honest reckoning of the event to the screen-no wonder, then, that Katyn´ was such a landmark event upon its Polish release. A fleet-footed epic traversing the years between the Red and Nazi Armies' simultaneous incursions into Poland and the country's fall (in 1945) into Soviet hands, Katyn´ centers on an imprisoned Polish Army captain, Andrzej, and the wife who waits for him to come home. Anna is resourceful and full of hope-in 1943, when the Nazis uncover the soldiers' mass grave, Andrzej's name is not on the list of the dead. But two years later, one man whose name was on the list reappears, and meanwhile the occupying Soviets have retrofit Katyn´ into a Nazi crime. The truth is known, unspoken, and for Anna, cruelly elusive. Wajda radiates the story of Anna and Andrzej outward, encompassing questions of honor and survival at the same time that he centripetally conducts the movie back to its fundamental object, the journal kept by Andrzej at the prison camp. The final sequences are as harrowing as they ought to be. 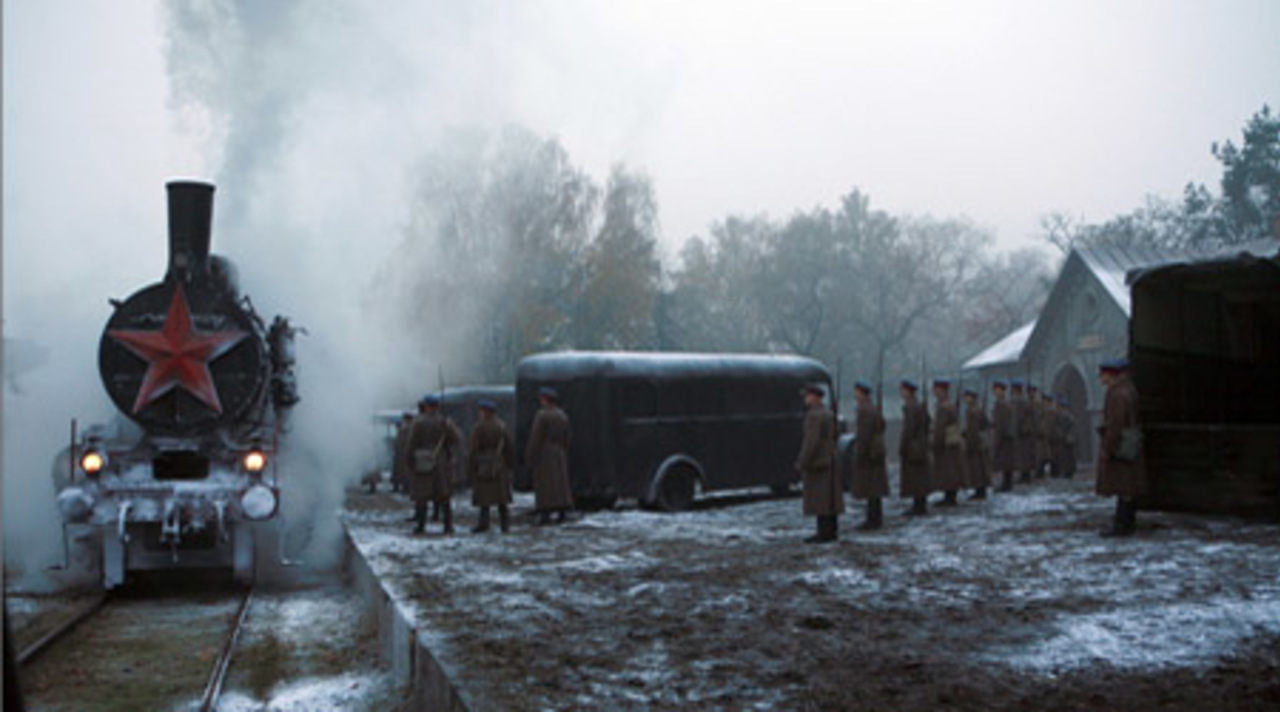 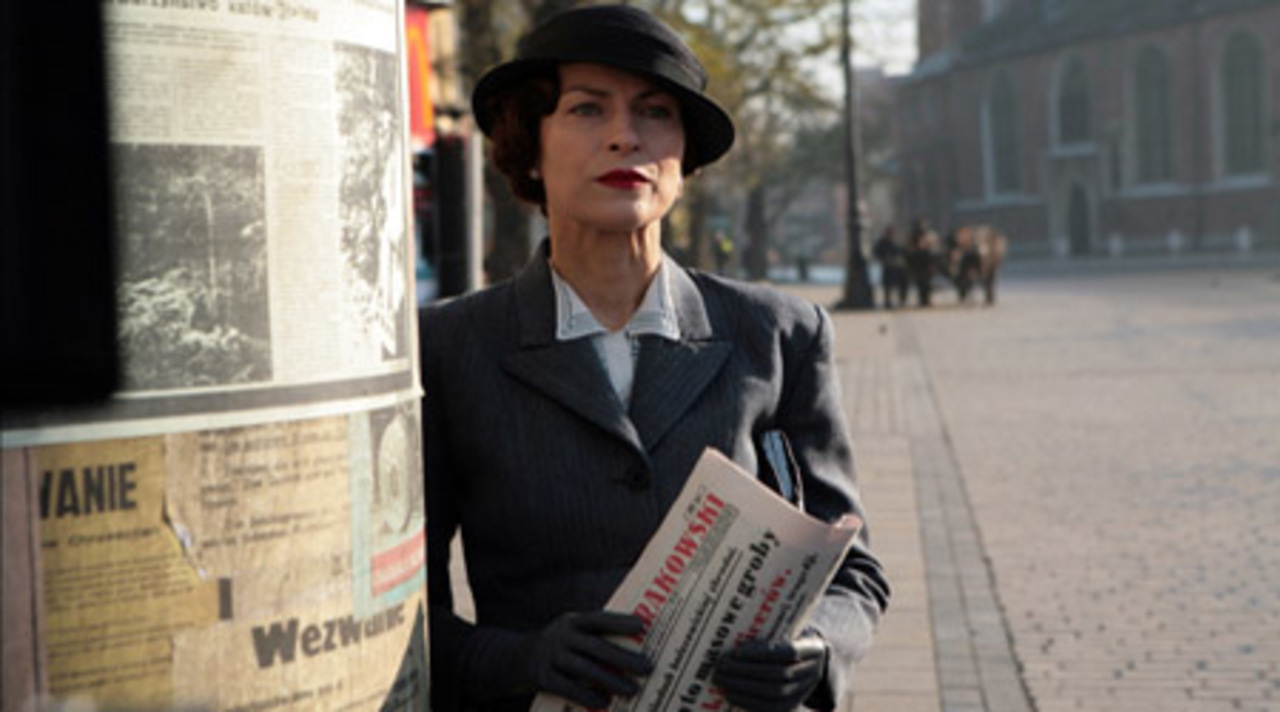 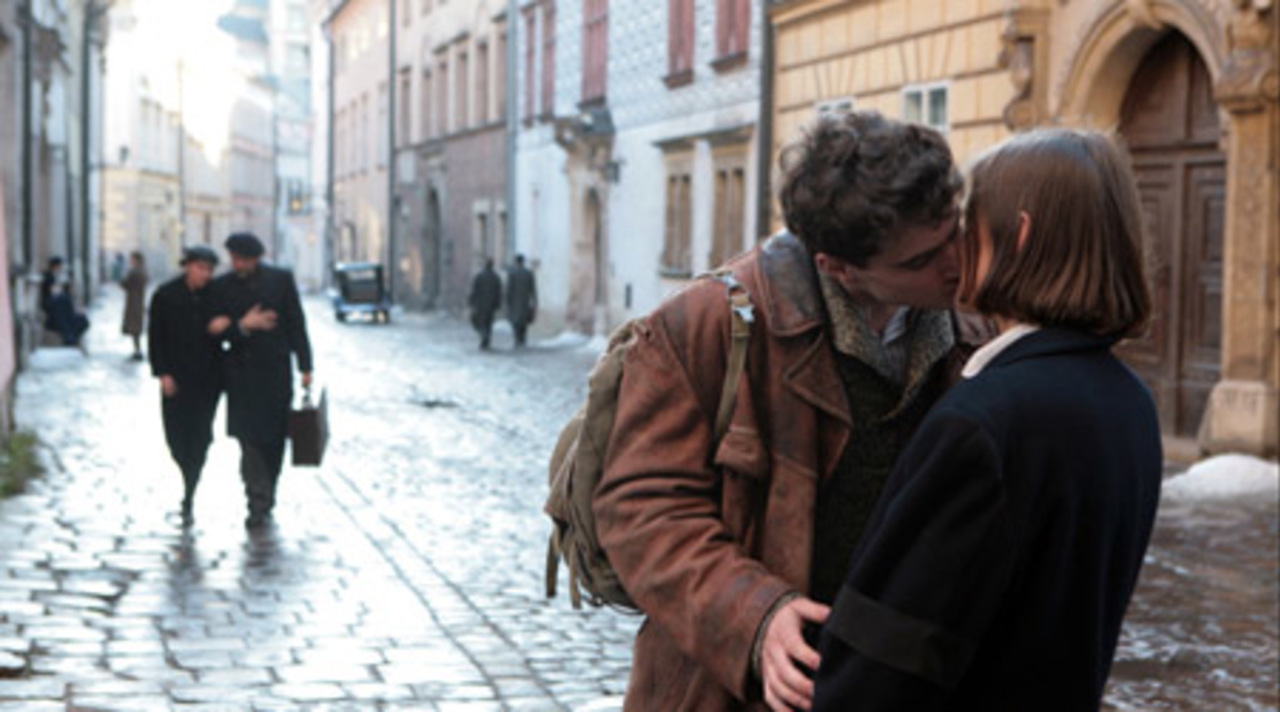 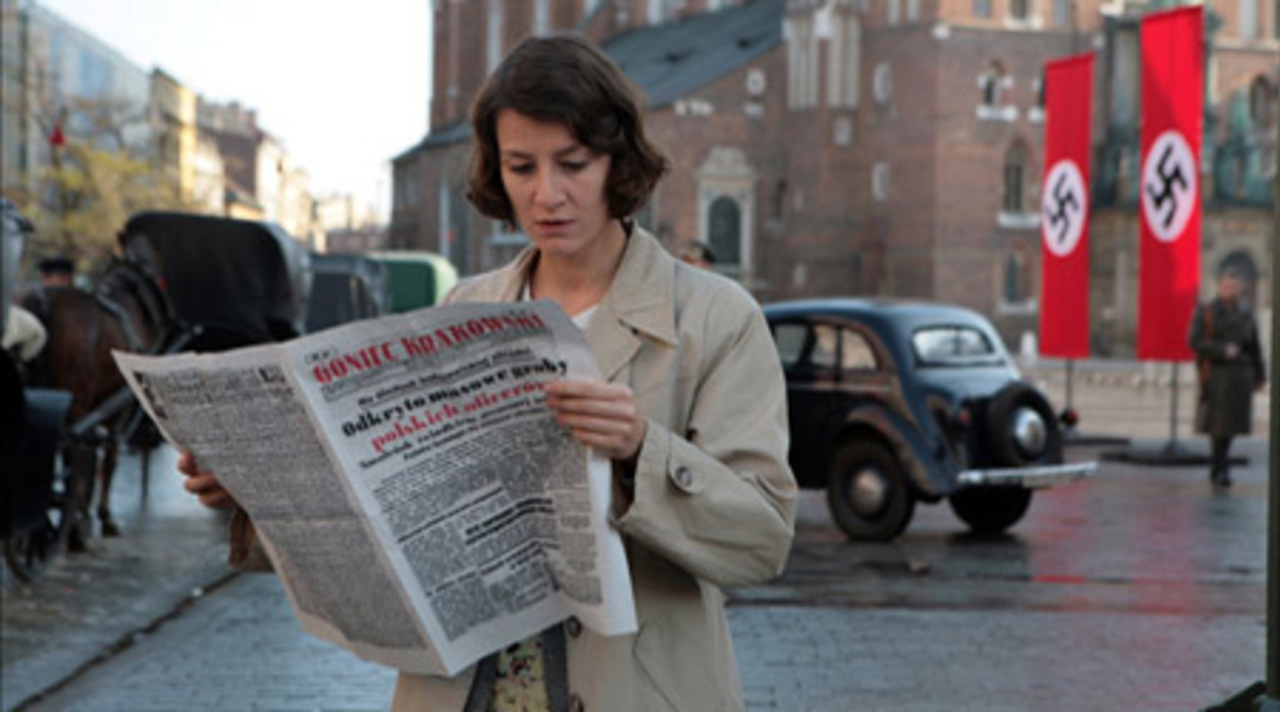 Andrzej Wajda (b. 1926 in Suwalki, Poland) attended the Academy of Fine Arts in Cracow and the ?ódz´ Film School. He has directed films since the '50s and was a director at Teatr Stary in Cracow from '62 to '98. He was a senator of Poland from '89 to '91. Among his more than two dozen films are Kanal (1957), Ashes and Diamonds (1958), Landscape After Battle (1970), Man of Marble (1977) and Man of Iron (1981, Golden Palm at Cannes). He received an honorary Oscar® for lifetime achievement in 2000 was nominated for the best foreign language film Oscar® for Katyn´. He has also received lifetime achievement awards from the Venice Film Festival and the Berlin International Film Festival.