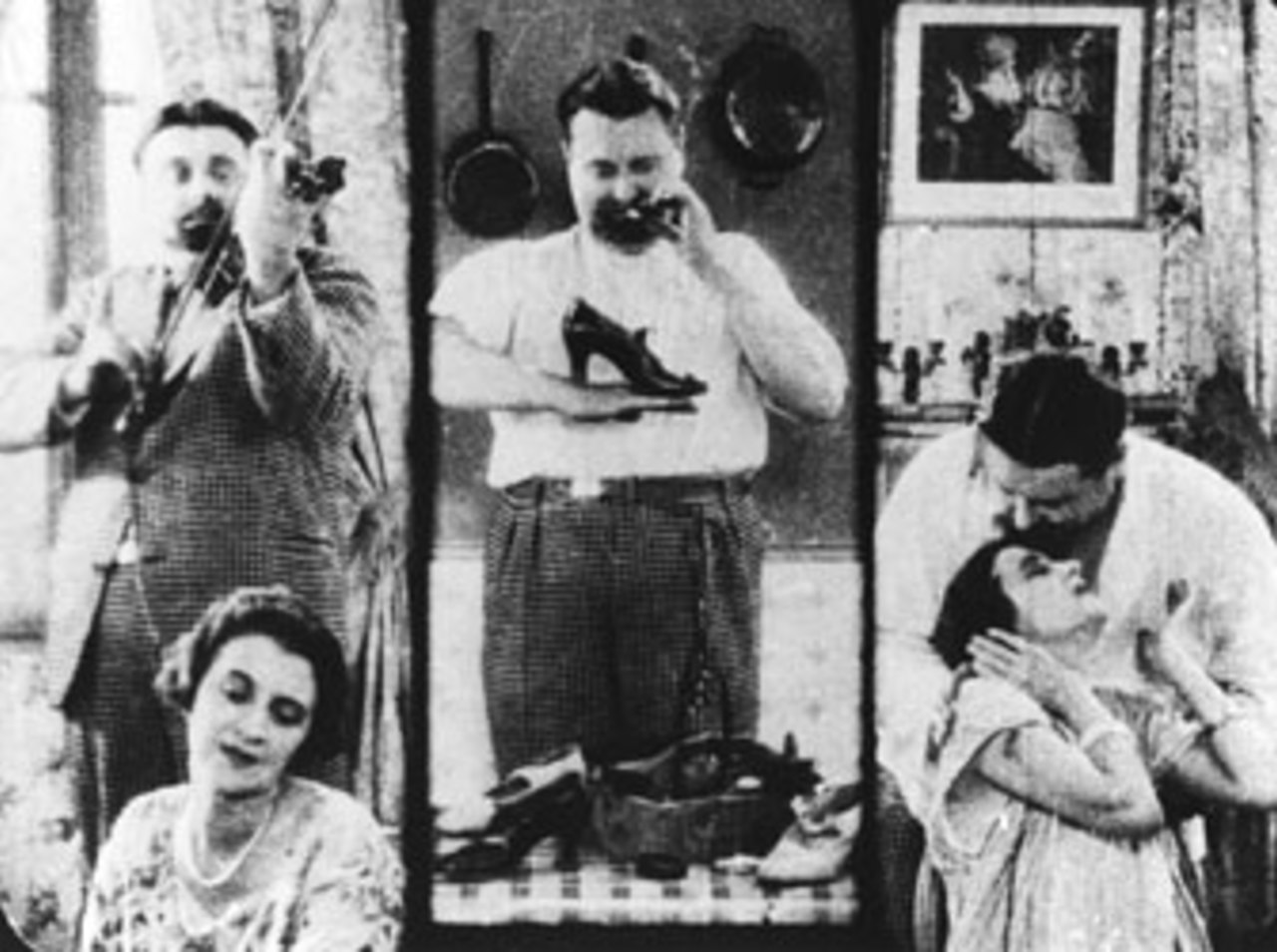 Two Timid Souls, René Clair's last silent feature, is probably the most neglected of his great comedies, coming as it did just as the talkies-among them Clair's own instant classic Under the Roofs of Paris-were sweeping silents into commercial oblivion. Clair's big breakthrough had come the year before with his hilarious adaptation of a classic 19th-century farce by Eugène Labiche, An Italian Straw Hat, still the gold standard of silent screen comedy. While Two Timid Souls may lack the formal perfection, comic drive, and period charm of the earlier film, it nevertheless still sparkles plentifully with Clair's elegance, imagination, and witty command of film technique. It is based on another Labiche play about two pathologically shy men: Frémissin, a bumbling young trial lawyer and Thibaudier, a provincial landowner. Frémissin can't screw up the courage to ask Thibaudier for his daughter's hand in marriage-and he doesn't know that her equally pusillanimous father has already been bullied into promising her to a lounge lizard rival. Updating and opening up the play, Clair mischievously invents new complications and setpieces, most memorably an opening trial scene that is both a self-contained masterpiece of screen farce and a parody of bravura film technique. Two Timid Souls also owes much of its freshness and charm to Pierre Batcheff's Keatonesque performance as Frémissin. A Russian émigré actor of growing versatility-he played the hero of Buñuel and Dalí's Un chien andalou-Batcheff cut short a promising sound career with his drug-related suicide in 1932. He was all of 25.

René Clair (b. Paris, 1898) was widely ranked as one of the world's top filmmakers on the strength of silent films like Paris qui dort (1923) and the universally acclaimed comedy An Italian Straw Hat (1927) and a quartet of early sound films that were worldwide hits: Under the Roofs of Paris (1930), Le Million and À nous la liberté (both 1931), and Quatorze juillet (1934). He then went first to England and then Hollywood, where his work was less successful. Returning to France after WWII, he made Le silence est d'or (1947), starring Maurice Chevalier, and a trio of films that benefited from the presence in the lead role of Gérard Philipe: La beauté du diable (1950), Les belles de nuit (1952), and Les grandes manoeuvres (1955). He was the first filmmaker elected to the French Academy (1962) and died in Paris in 1981.