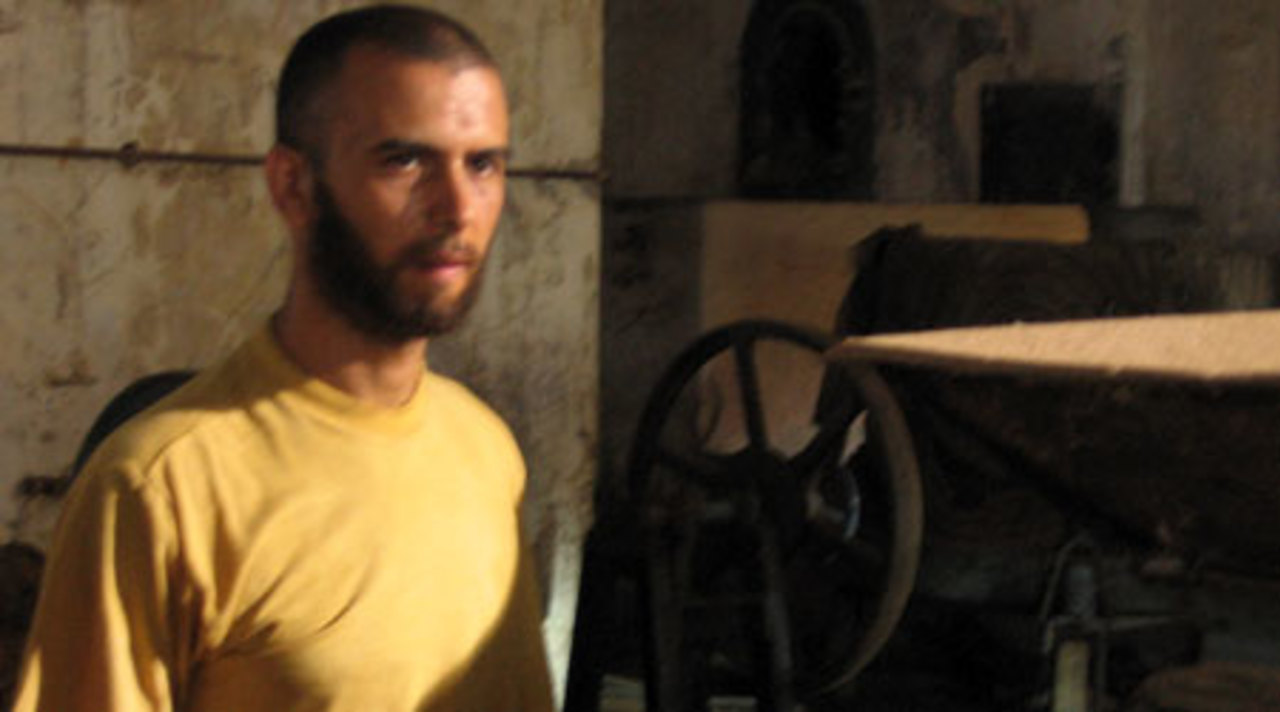 Young, energetic and restless, Bahta dreams of fleeing to Europe to escape the restrictions of his life in Tunisia. At home his macho father offers nothing but criticism and when he's out with his breakdancing peers the police seem to track their every move. It's 2003; things come to a head when Iraq is invaded by the American-led coalition forces, and Bahta's European mirage evaporates. Worse still, his love life is on the rocks and, going further out on a limb with his rebellious activities, he quickly gets into serious trouble with the police. He becomes the perfect target for a fundamentalist group, which sets out to brainwash him. The procedures their leader adopts to indoctrinate Bahta into the “noble” cause are a trenchant description of the “making of” a suicide bomber. The film's title has a double meaning, since Bahta's story is interwoven with a film claiming to be the “making of” the production of that very film. And in this “documentary” the actor portraying Bahta is at loggerheads with the filmmaker (played by veteran director Nouri Bouzid himself) because he'd accepted the idea of playing the part of a breakdancer without seeing a complete script, but now that he realizes the full implications of his character's behavior, he's increasingly alarmed. This courageously outspoken film echoes some of the themes of The Yacoubian Building, shown at the 2006 Tribeca Film Festival to great acclaim; both films furnish encouraging proof that Arab artists refuse to be silent, and recognize that fundamentalism isn't only a problem for the West. Winner of the Gold Tanit as Best Film at the Carthage Film Festival.