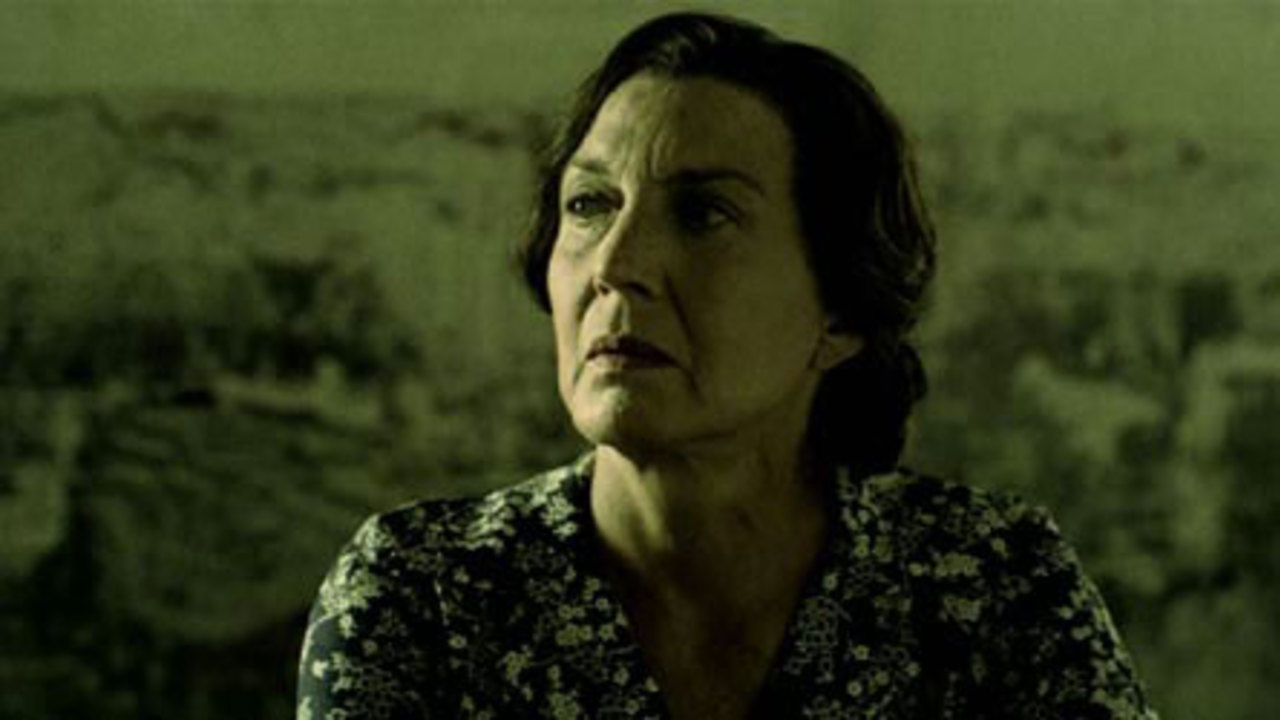 It is 1943 in post-war Spain. Against a backdrop of beautifully desolate landscapes, Ana walks slowly, alone, toward Guadalajara to visit her husband in jail. 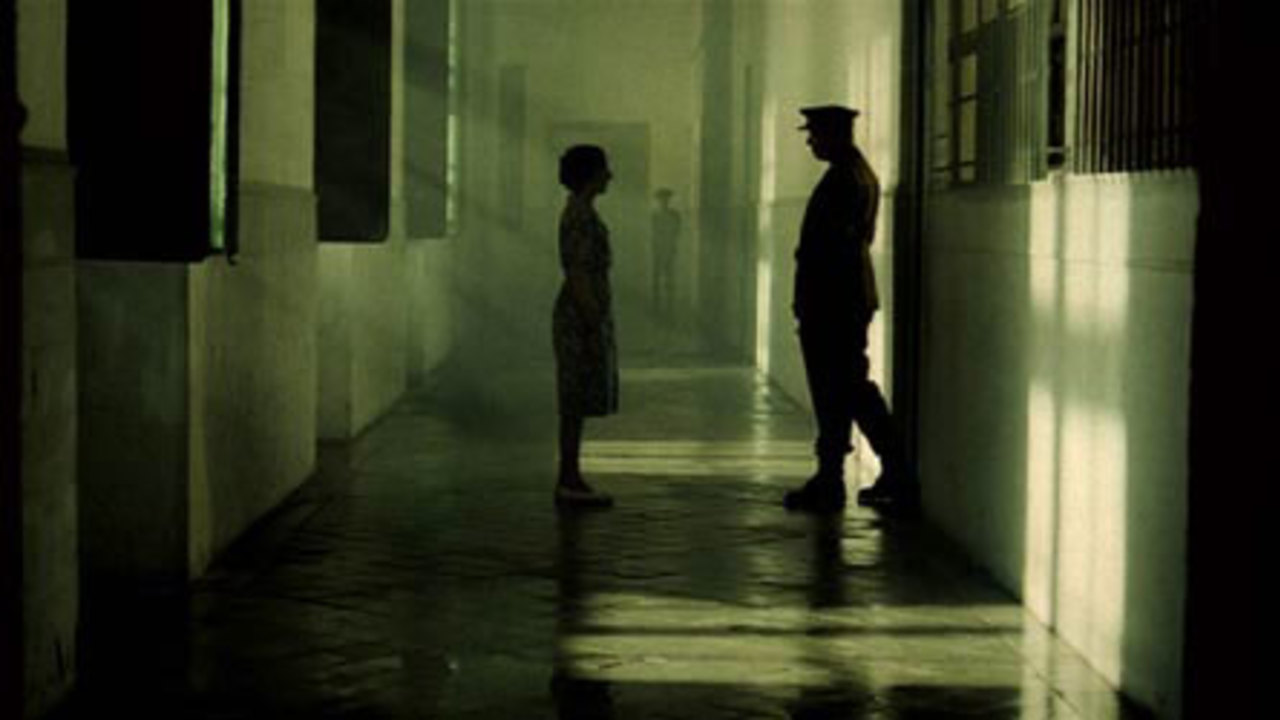 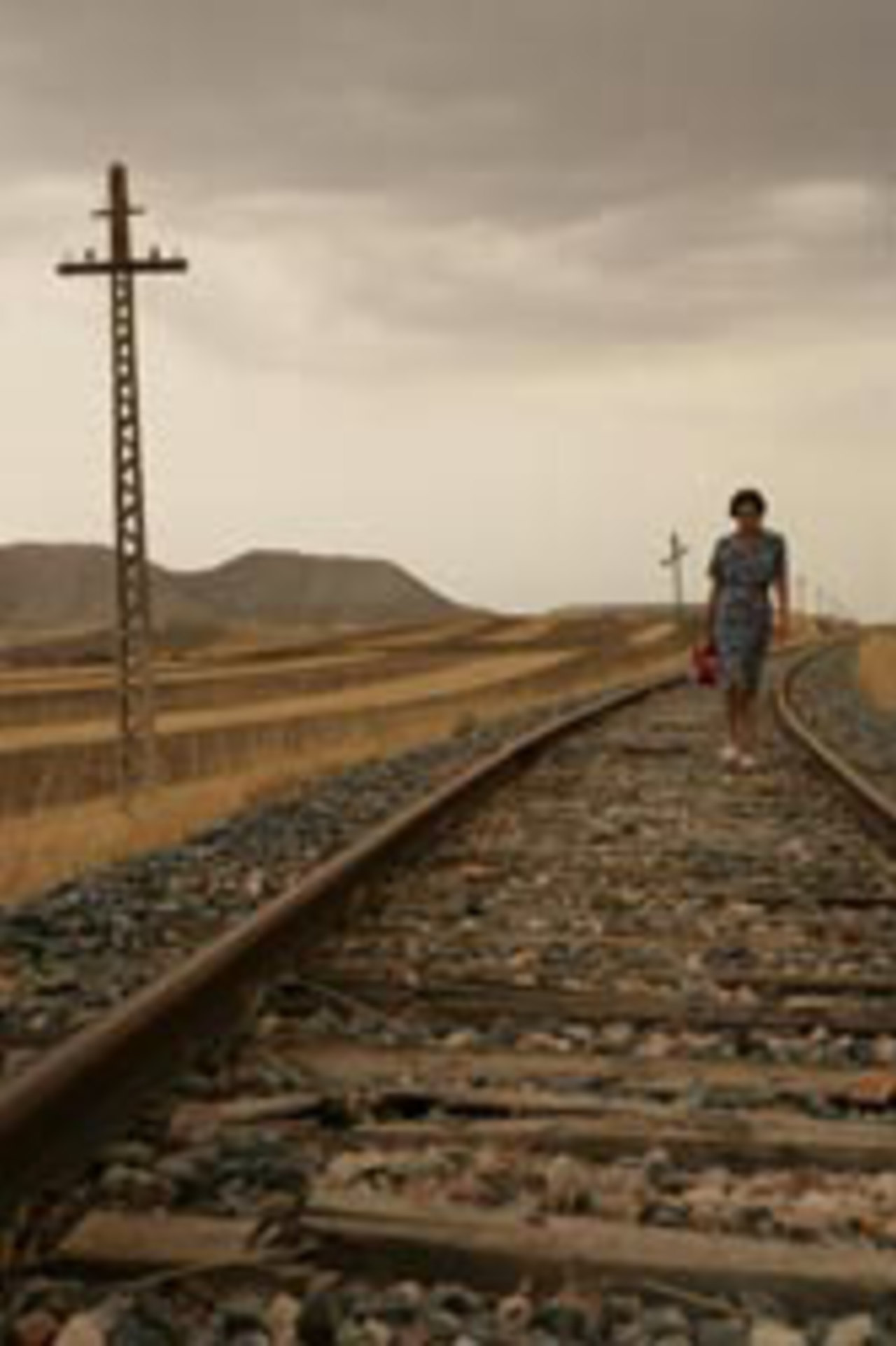 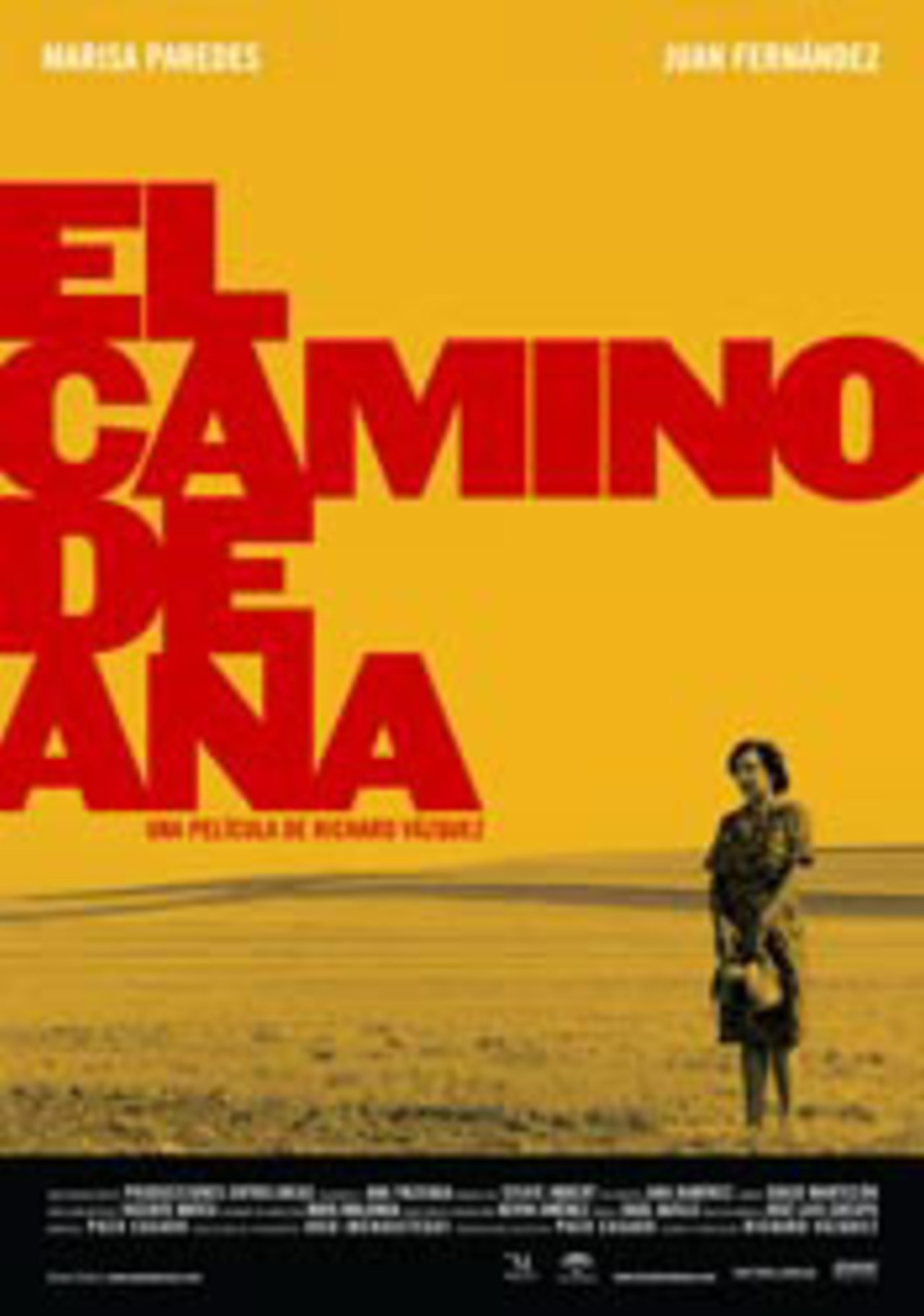 Richard Vazquez has directed four short films. His Change of View was selected by the Tokyo Film Festival, the Málaga Spanish Film Festival, and the XI Biennial of Young Artists from Europe and the Mediterranean in Athens. Vazquez has also directed music videos for bands like Los Ronaldos, Mojo Project, and Glamour to Kill. He studied cinema at La Sorbonne in Paris.