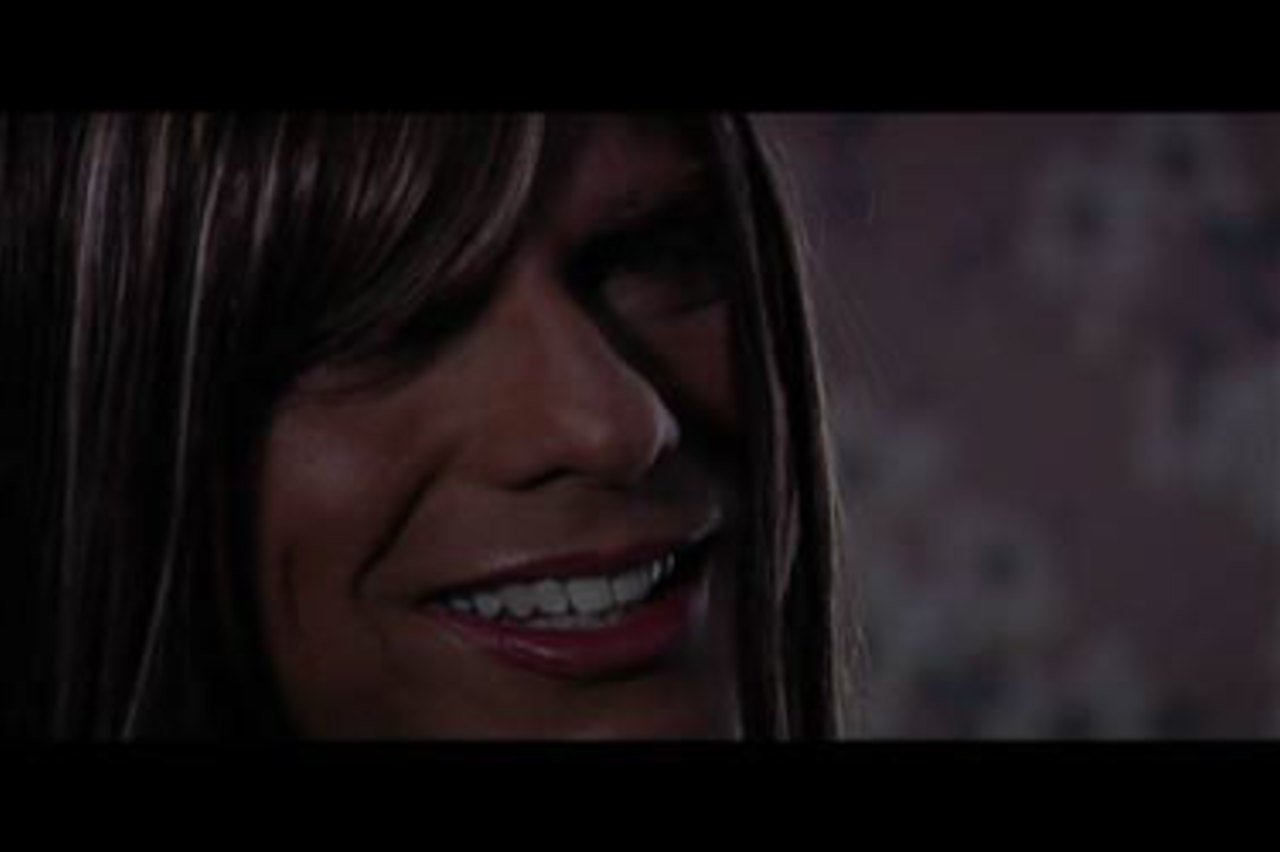 Chris Highland, in utero during the Cuban Missile Crisis, grew up obsessed with the prospects of nuclear annihilation. After spending years studying the conflicts that led to the Cold War, he accompanied Russian troops to Chechnya as a photographer and narrowly escaped with his life. During recovery he experienced an epiphany: the conflict he had been chasing for so long was actually inside himself. Deconfliction delves into the mind of an individual struggling to make peace with his conflicted gender identity, a struggle that Chris believes may have been caused by the Cold War itself. 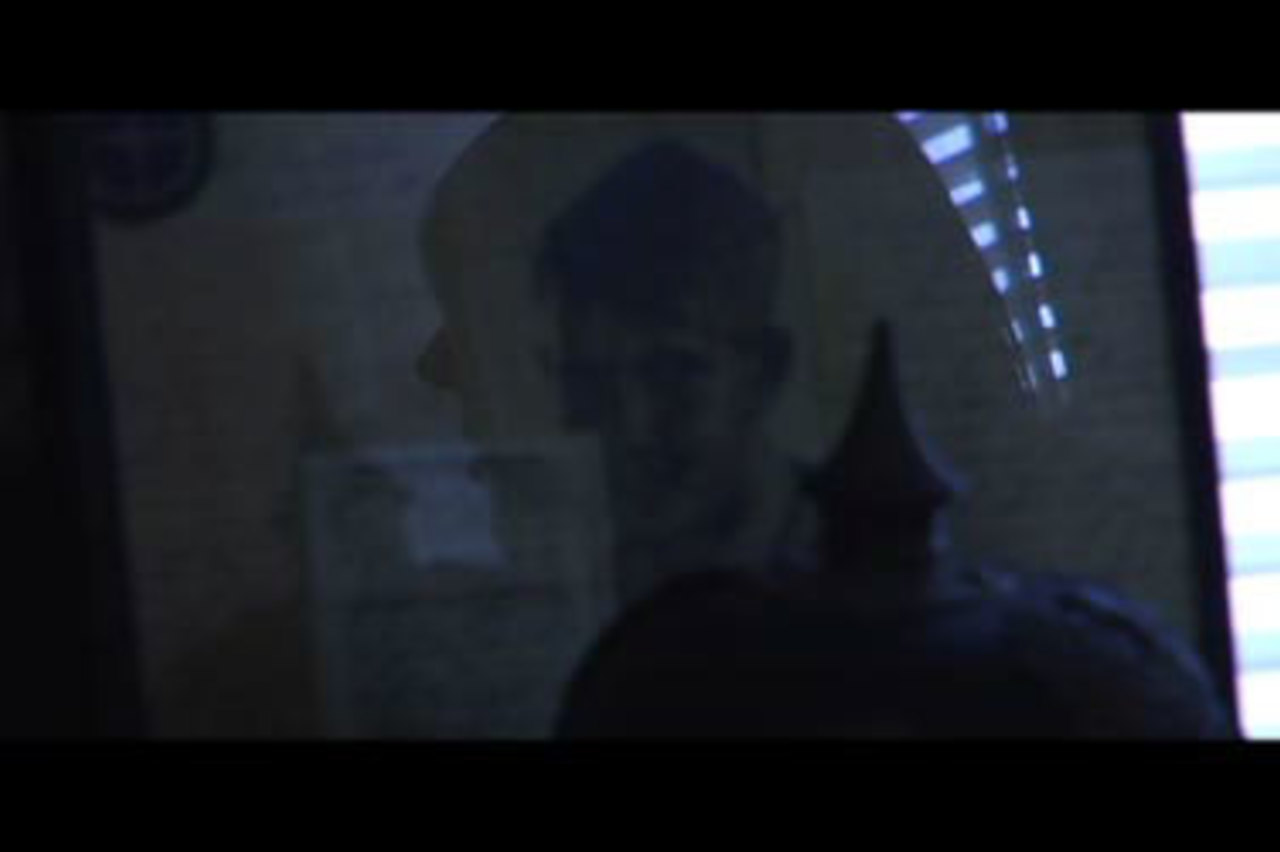 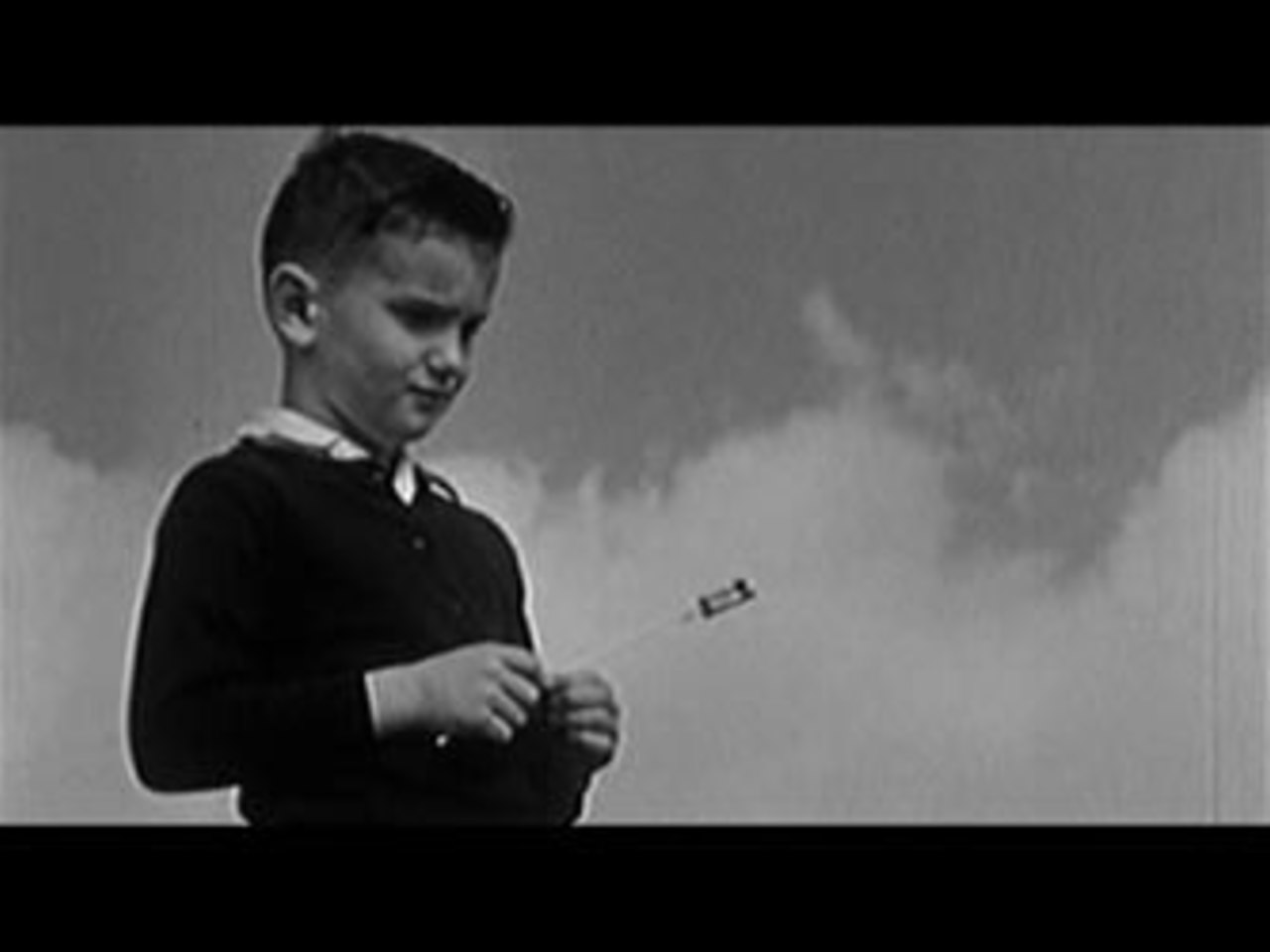 Edward Tyndall (b. 1973, Durham, North Carolina) received a BA in history and classical civilization before earning his MFA in film. He wrote the award-winning script for Jack of Diamonds and produced and directed the PBS documentary Confederate Goliath. Deconfliction is Edward's third short film. He is currently working on a documentary called Meat Market for Mobius Films.