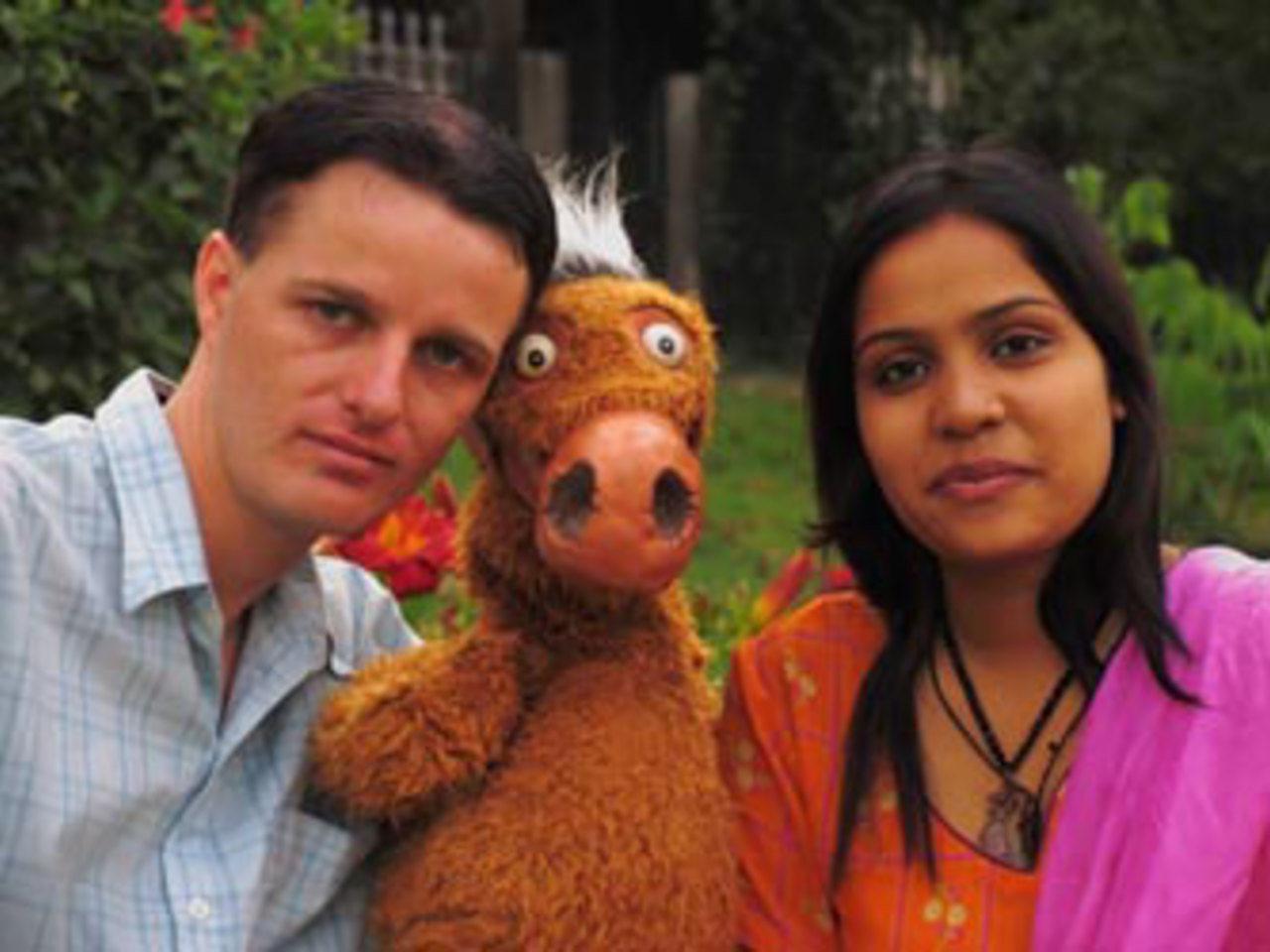 When director Faramarz K-Rahber first met him, Brian was a newly minted master puppeteer happily immersed in the Brisbane, Australia goth scene. But in 2000, Brian's world was upended: While performing at a puppet festival in Lahore, Pakistan, Brian met and fell head over heels for Amber, a young Muslim woman from a highly traditional Pakistani family. Though it would be more than two years before he laid eyes on her again, Brian grabbed destiny with both hands, converting to Islam, changing his name to Aamir, and plunging himself into the complicated rituals that govern courtship in Pakistan. As Donkey in Lahore shows, however, marrying Amber is the easy part. K-Rahber's vérité-style documentary picks up speed and suspense as negotiations for Amber's hand give way to Brian's long-distance pleas for help filling out her immigration visa(a process more byzantine, indeed, than anything else hundreds of years of tradition has devised). And as he waits-and waits-to be reunited with his bride, Brian comes face-to-webcammed-face with his romance's most daunting hurdle of all: Amber herself. Where Brian is a peripatetically employed misfit desperate for acceptance, Amber is undemonstrative and cloistered and not entirely sure she's ready to fling herself thousands of miles away from the bosom of her family. Though probing of both his principals, K-Rahber reserves judgment on their quixotic courtship, leaving his commentary to provide context and allowing this post-globalization Romeo and Juliet tale to play itself out on its own. Perhaps if Shakespeare's young lovers had shown as much patience as Brian and Amber, they too would have met a happy ending after all. 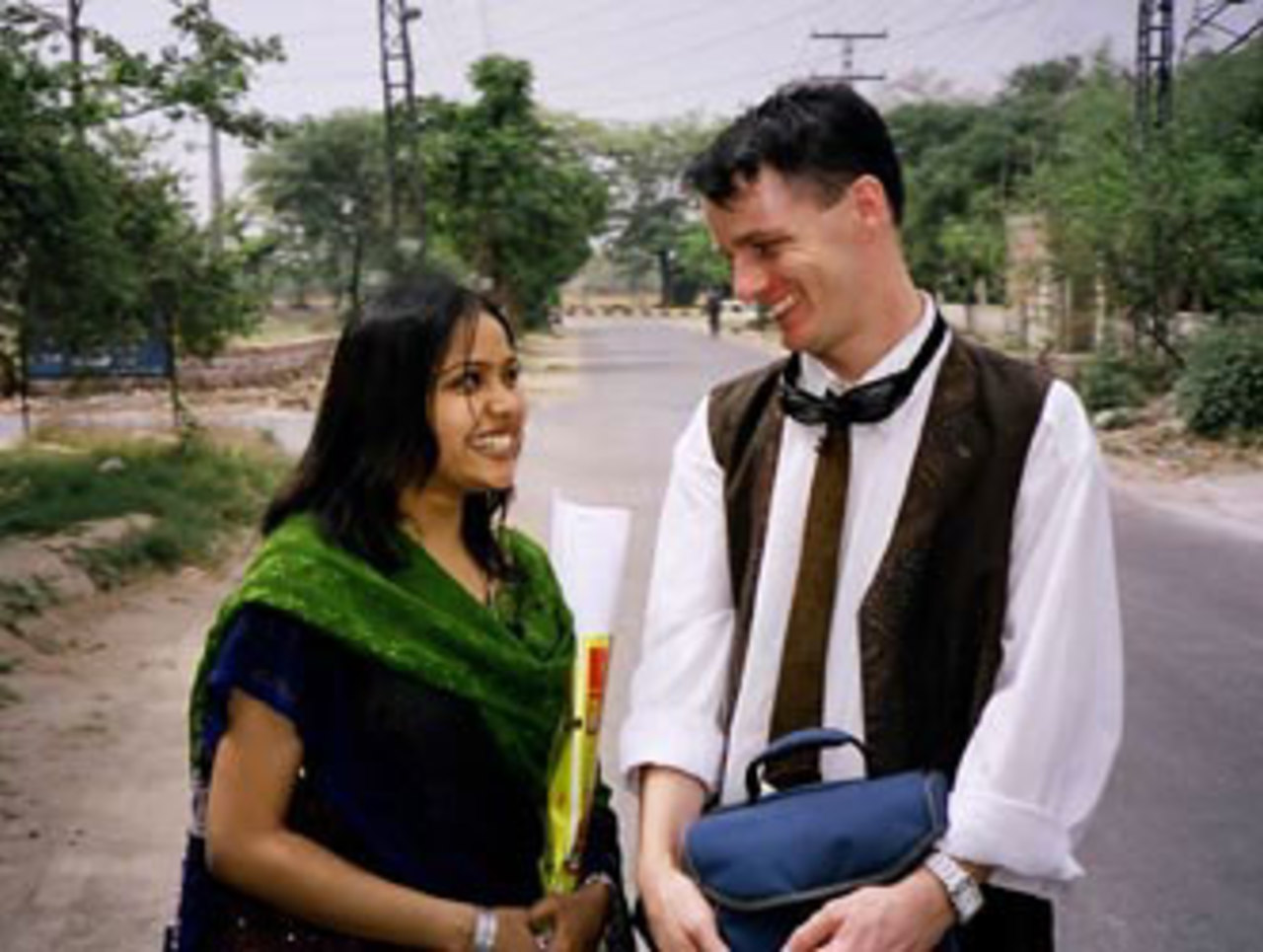 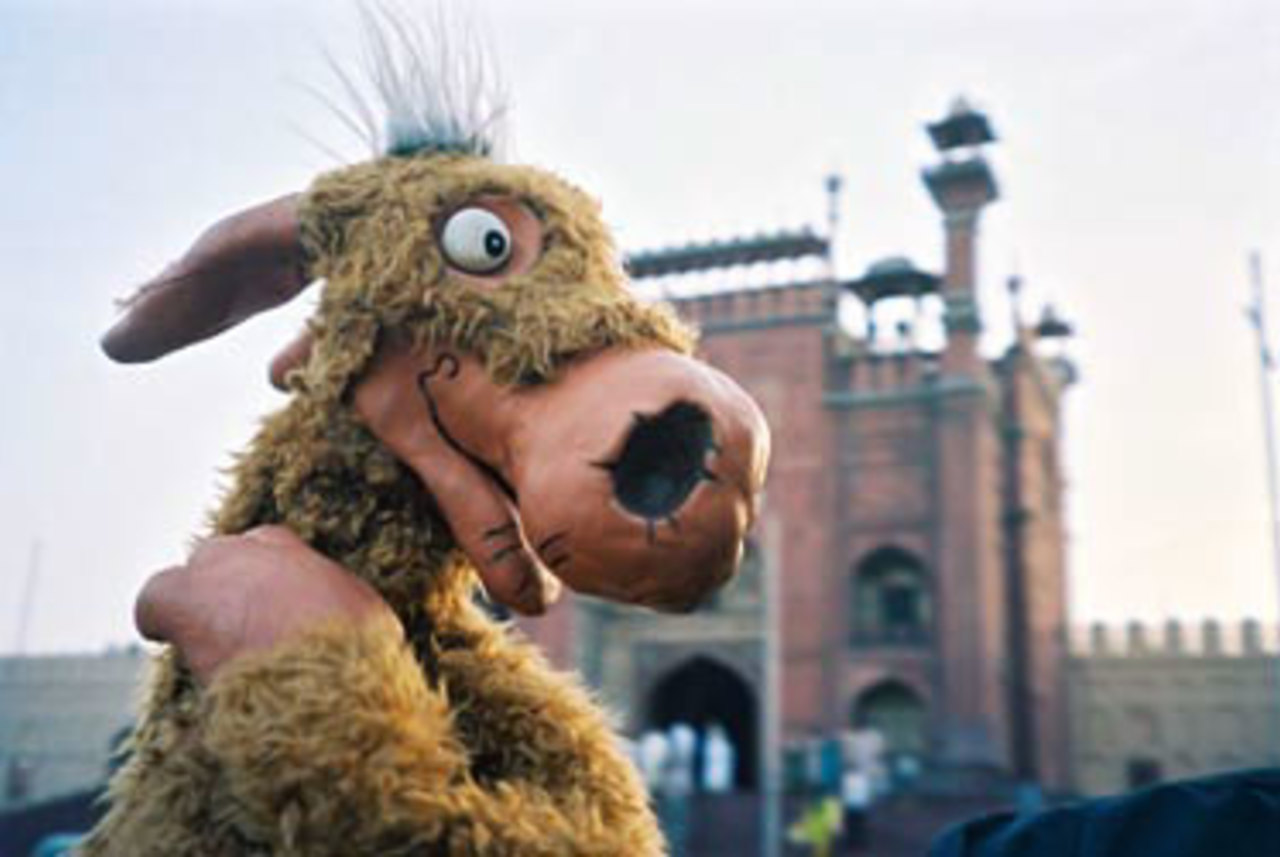 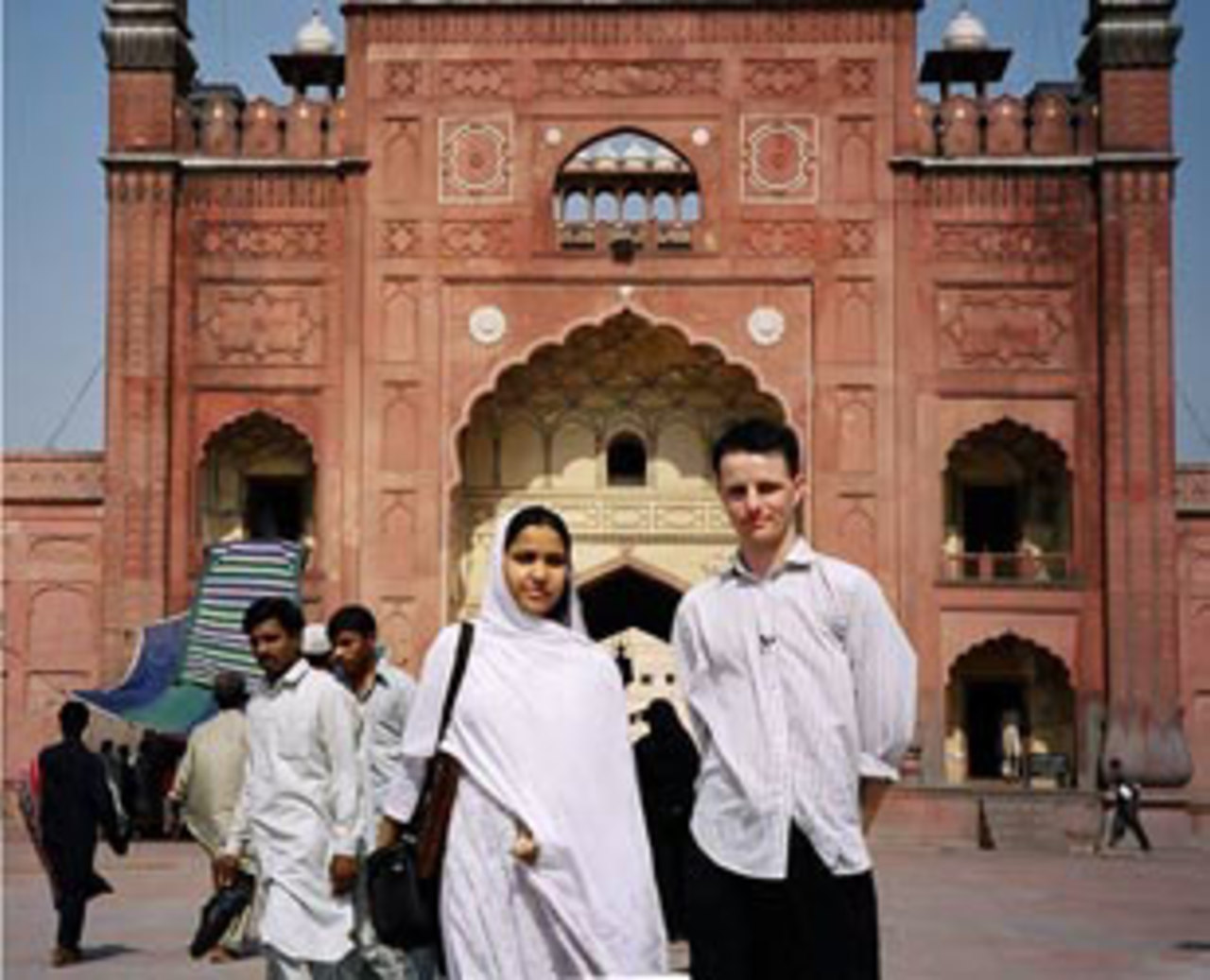 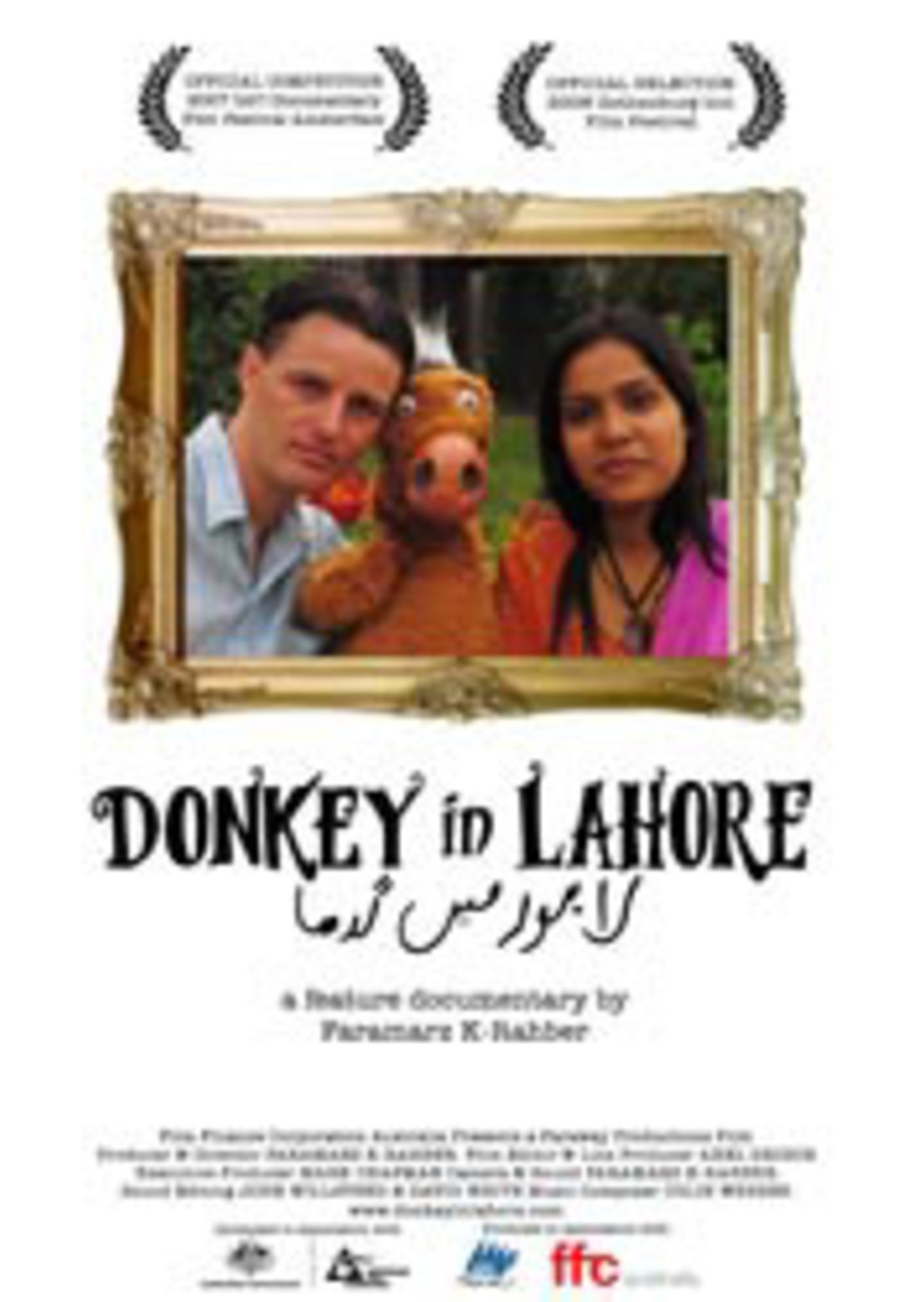 Faramarz K-Rahber (b. 1968, Tehran) won numerous awards for his debut film Fahimeh's Story (2004). He is an awardwinning graduate of Griffith University (Queensland College of Art) in Australia. He has worked across many roles in the Australian documentary industry in the last seven years. His focus on directing, mixed with a strong background in cinematography, has helped shape his insightful, observational style of filmmaking. His specialized cross-cultural knowledge allows him to shape films of religious, cultural, and social sensitivity. Faramarz's films reflect the fundamental essence of humanity through intimate observation while avoiding controversy or inflaming contentious issues.