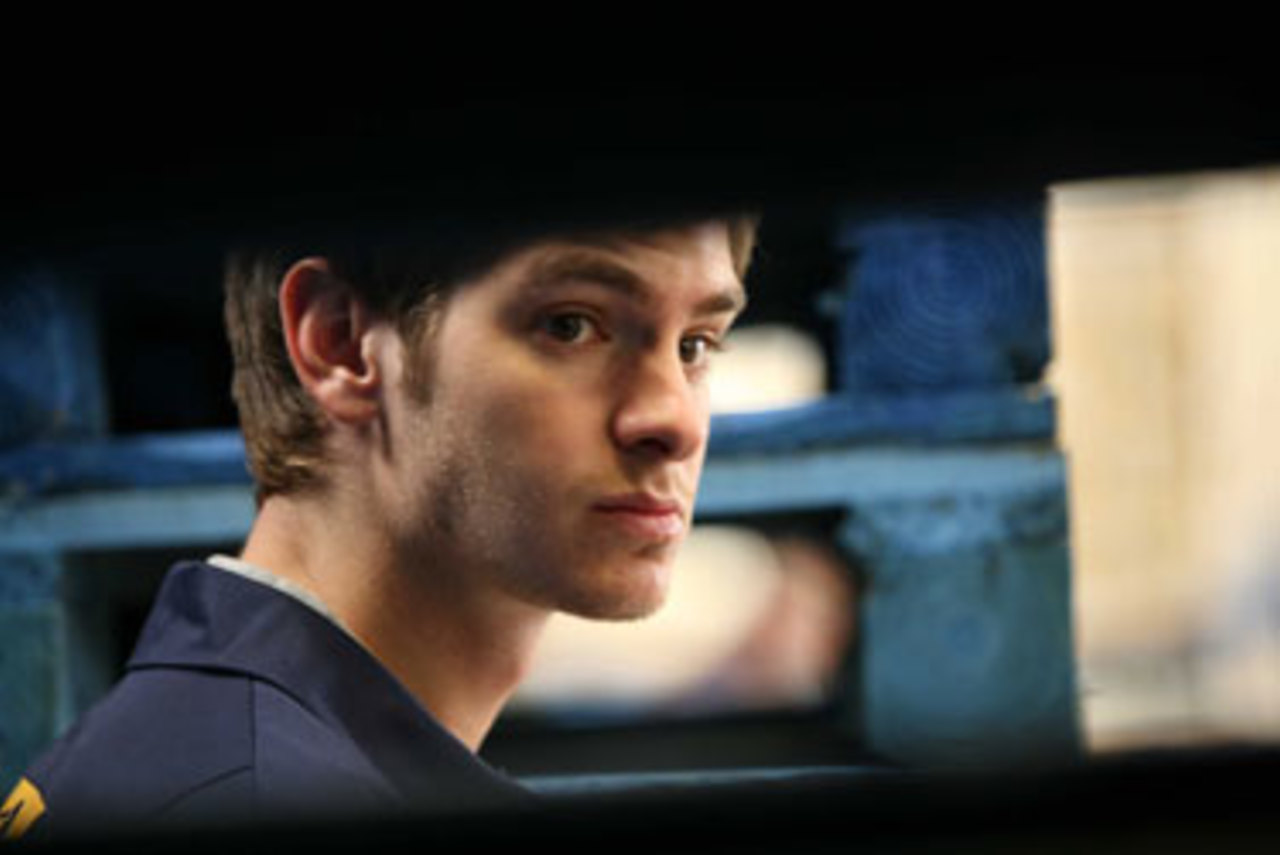 Sweet and polite Jack Burridge is not who he claims to be. Recently released from a British prison, where he served a 14-year sentence for a crime he committed while still a child, he has adopted a new identity and new life in a new town. But reentering society proves to be a labyrinthine journey for the 24-year-old whose last social interactions with his peers occurred when he was a bullied, friendless boy of 10. Guided by his dedicated counselor and father figure, portrayed by Peter Mullan (Trainspotting, My name is Joe), Jack proves again and again that he has become a new person. But as relationships with new friends blossom, he is haunted by his real identity. The film, which won a jury prize at the Berlin International Film Festival for its sensitive portrayal of social issues, flashes back in time to explore the relationship between the vulnerable young Jack and his best friend, the troubled but loyal Phillip. Prize-winning director of both stage and film John Crowley (Intermission) and his actors superbly handle this rich, controversial material. Mullan is first-rate as the counselor who has turned Jack's life around only to find that his own is desperately in need of attention. Lauded newcomer Andrew Garfield's (The Other Boylen Girl) nuanced performance as the hesitant and childlike Jack is hauntingly memorable. The chord struck by the two actors resonates powerfully in the film's most sensitive moments. This vital story also sheds light on the vast difference between the American and British criminal justice systems: Whereas the American system tries children as adults and locks them away, the British system rehabilitates-and even protects-them. 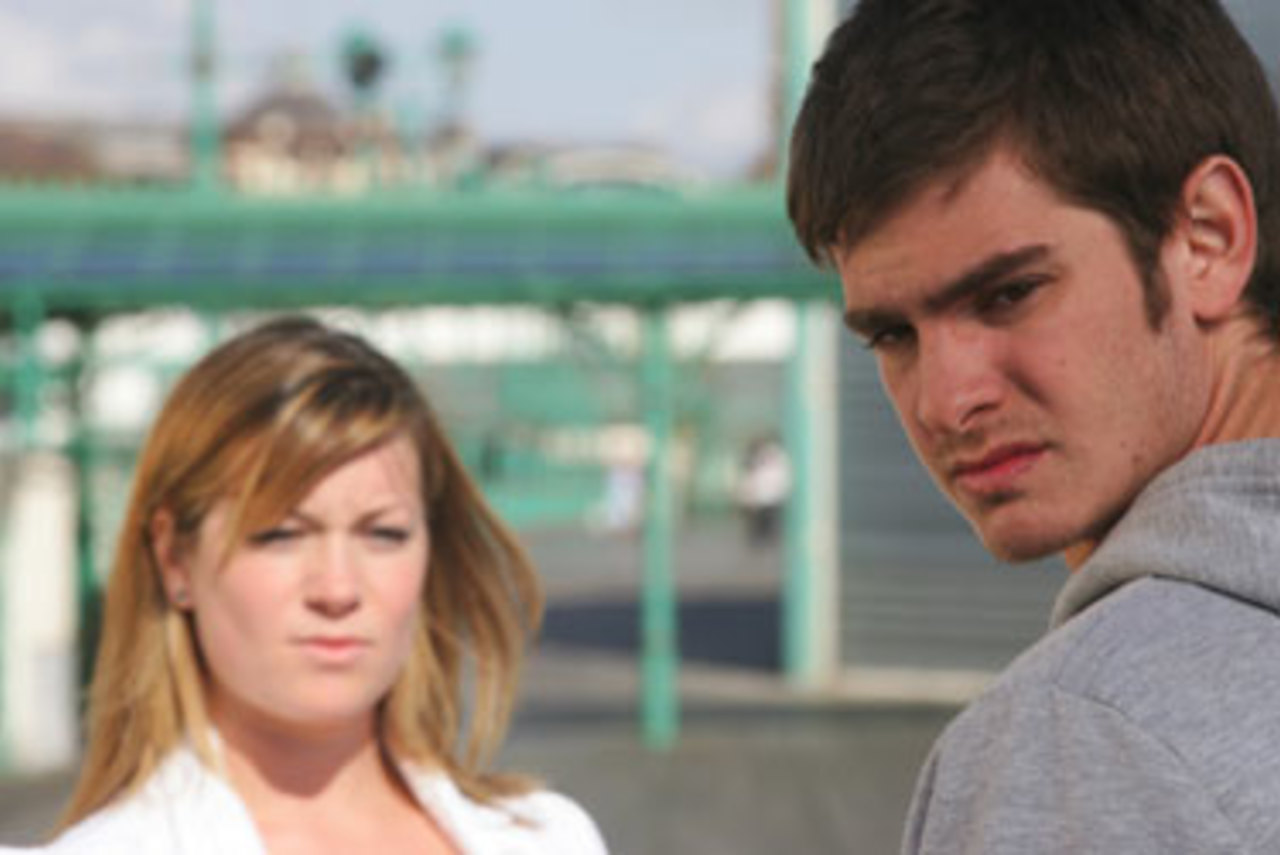 John Crowley (b. Cork, Ireland) is an established theater director whose work for the Donmar Warehouse includes celebrated productions of Takes from Hollywood and Juno and the Paycock. He directed the Royal National Theatre's production of Martin McDonagh's The Pillowman, which went to Broadway in 2005. Boy A is John's second collaboration with writer Mark O'Rowe. The first was on the highly acclaimed 2003 film Intermission, which starred Colin Farrell and Cillian Murphy and won the British Independent Film Award for debut director. Crowley recently completed shooting his latest film, Is There Anybody There?