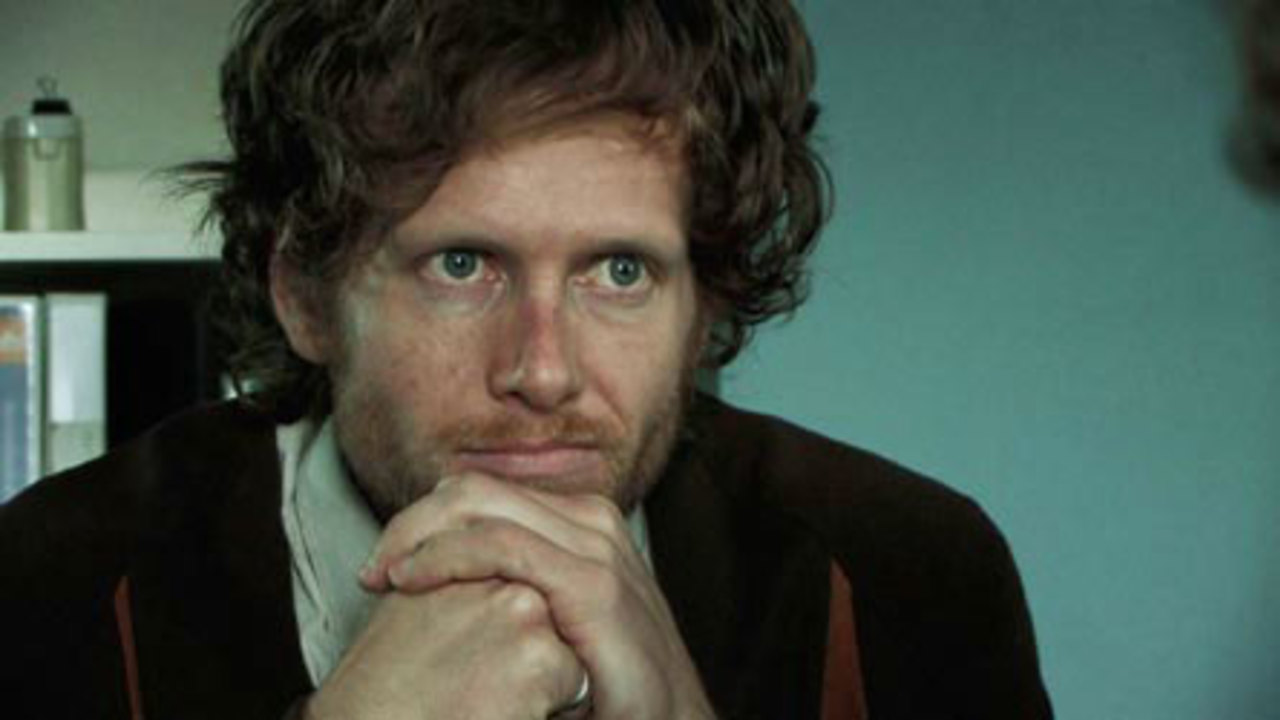 If you were given the power to save humanity at the risk of destroying the world, would you exercise that power? Being Human shows how even the best of us are still only human, and that the greatest of gifts can have the most devastating and dire consequences. 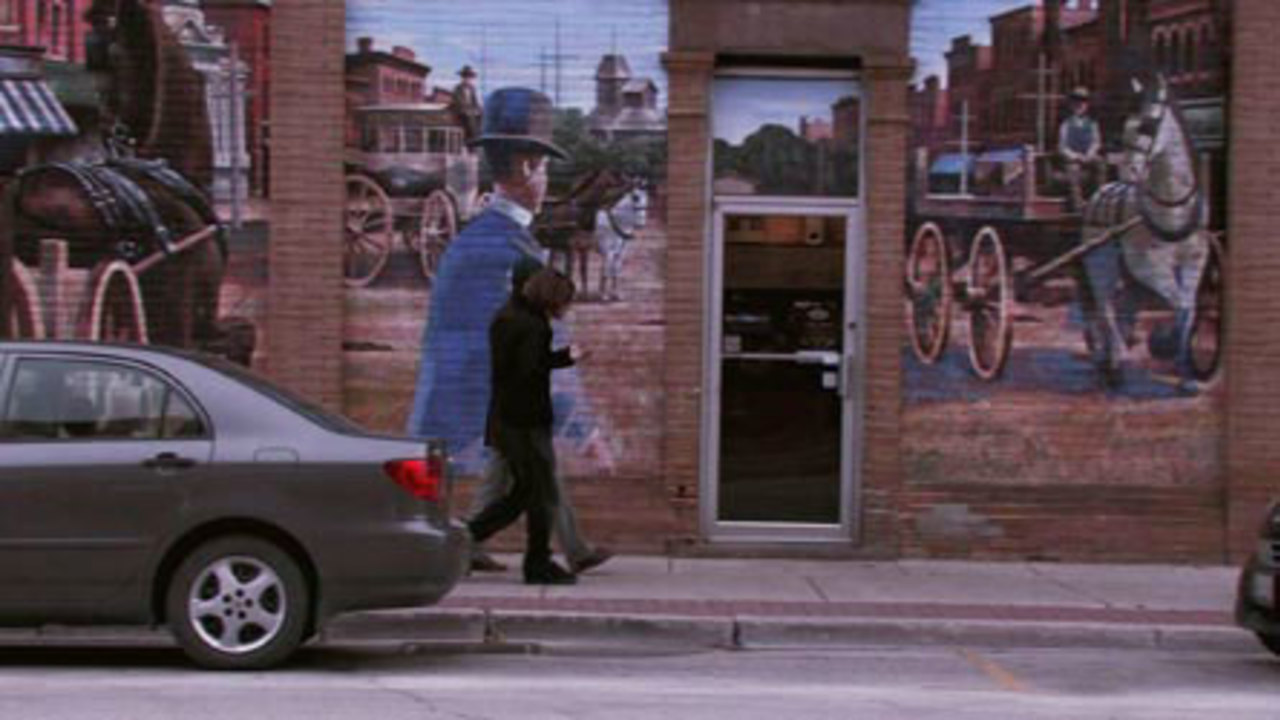 Mike Palermo (b. 1982, Toronto, Ontario) started making films with his brother Dan 10 years ago. Making movies first served to combat small-town boredom but turned into a career path for both brothers. Mike joined Dan's production company, D/Vision Entertainment, and they have written and directed documentaries and comedies. This is Mike's first submission to an international film festival.