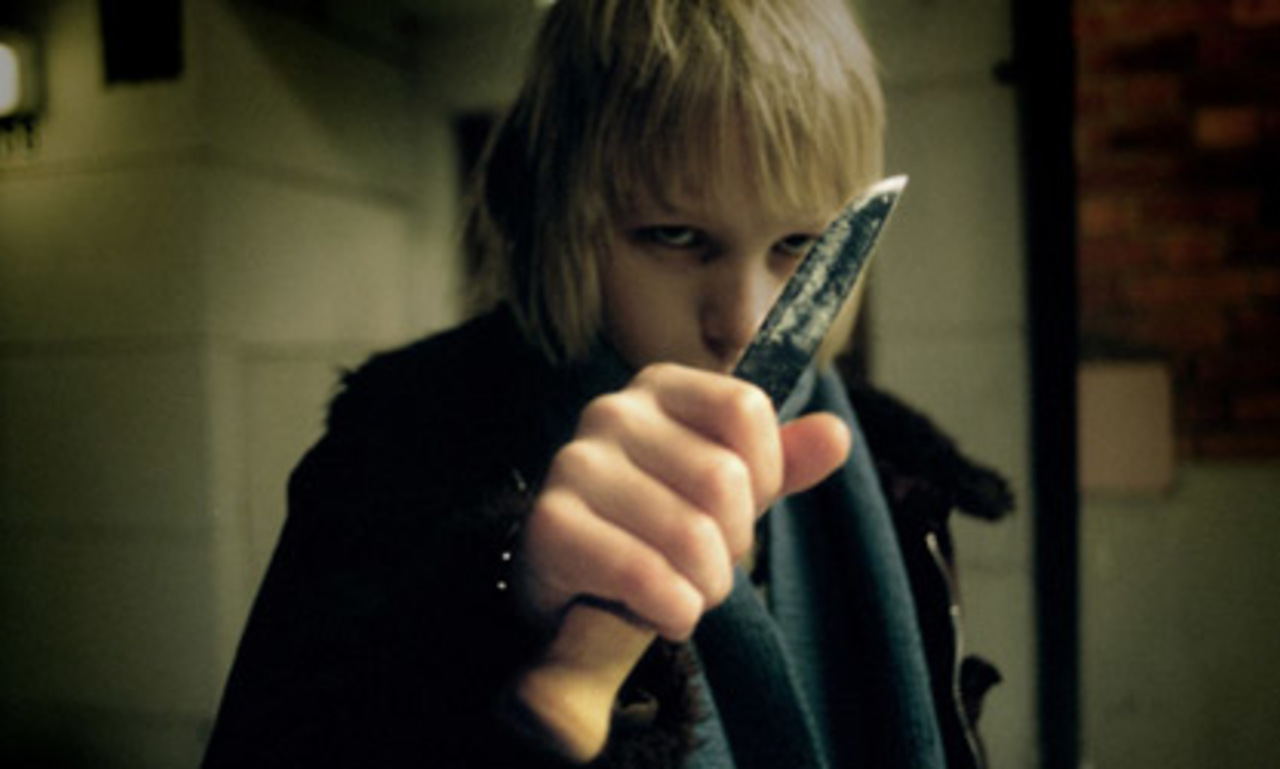 LET THE RIGHT ONE IN

Winner of the Founders Award for Best Narrative Feature! Special Awards Screenings of this film will be held on May 4th (see schedule for details).

As much coming-of-age story as vampire tale, Let the Right One In is anomalously both elliptical and tender and does its unsettling work quietly. Twelve-year-old Oskar lives in a drab village outside Stockholm, where by day he's the victim of relentless bullying, and by night he dreams of revenge. Slipping out of sight of his single mother, Oskar fills a notebook with news on the gruesome killings that have set neighborhood nerves on edge-someone is tying people up, breaking their necks, and draining their blood-and rehearses knife moves in the icy courtyard of his apartment complex. One night, an apparition appears on the decaying jungle gym behind him: Eli, the new girl next door. The two misfits befriend each other, Eli coaching Oskar in bravery, Oskar awakening Eli's hunger for love. But Eli, alas, needs something more-blood. Director Tomas Alfredson treats the fantastic as the everyday stuff of life in Let the Right One In. Though there are moments of gore, Alfredson handles them with a restrained precision, and the eerie stillness of the scenes makes them shudderingly memorable. Though dark themes prevail, the essence of the film lies mainly in the relationship between Oskar and Eli, tactfully portrayed by the talented young actors. The two emit a natural innocence even within the gloomy storyline, conveying a constant sense of hope. Alfredson and screenwriter John Ajvide Lindqvist gracefully adapted the film from Lindqvist's bestselling book of the same name, holding true to the chilling yet beautiful source material. 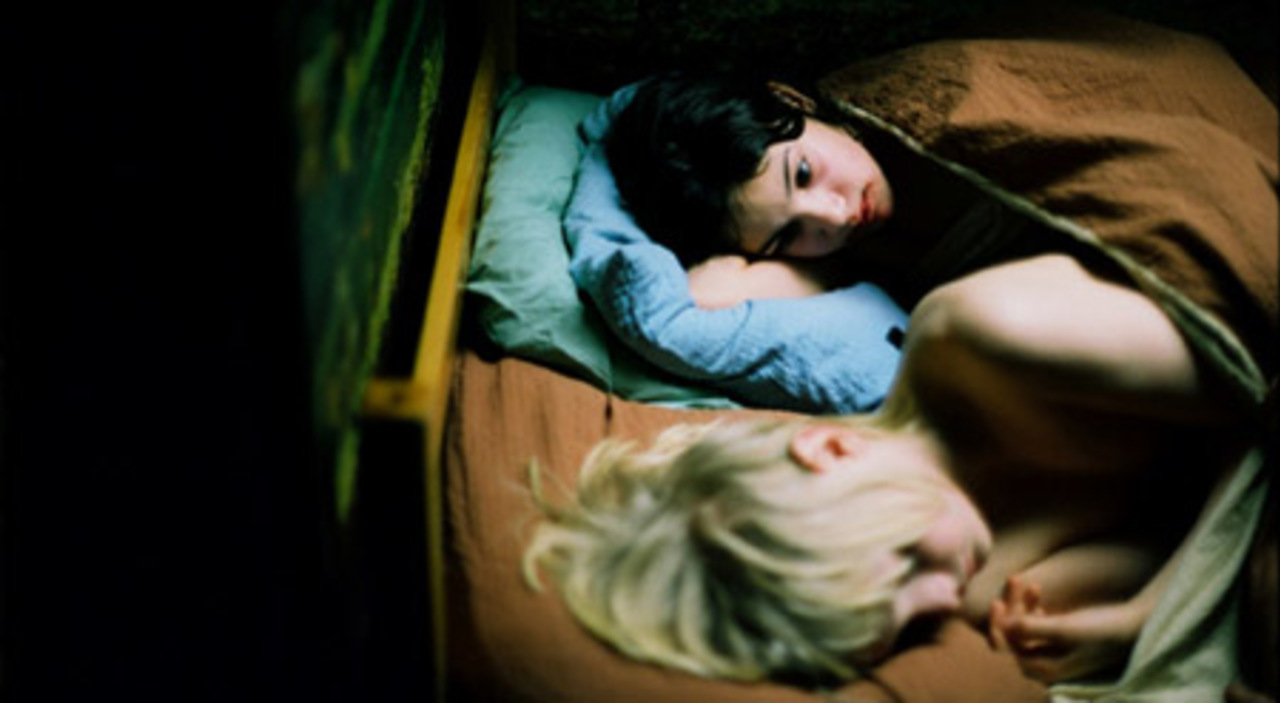 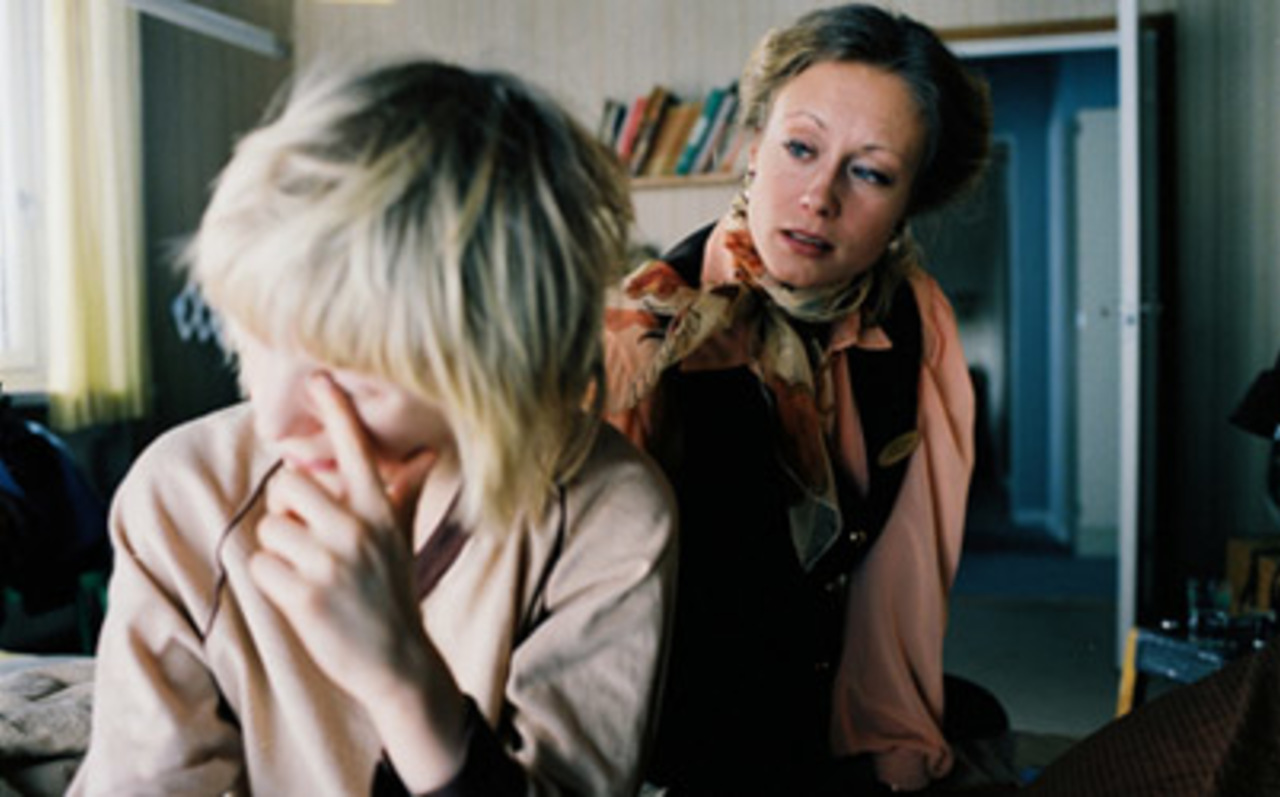 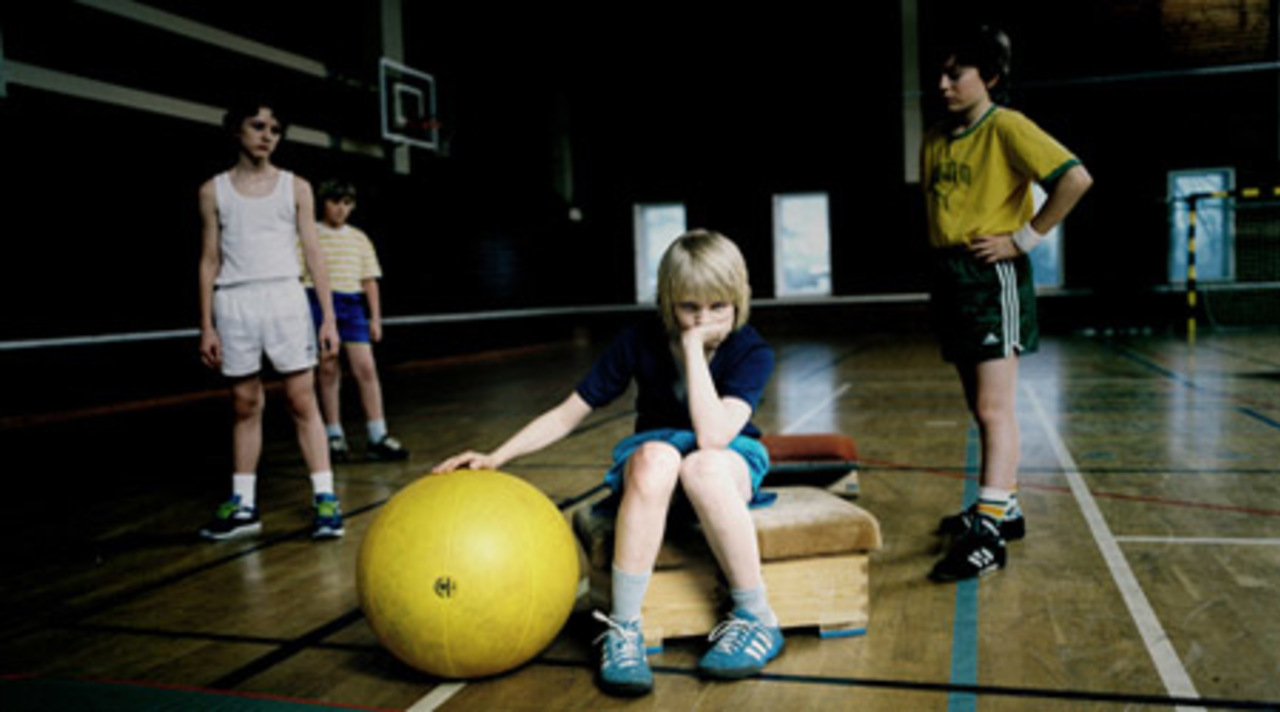 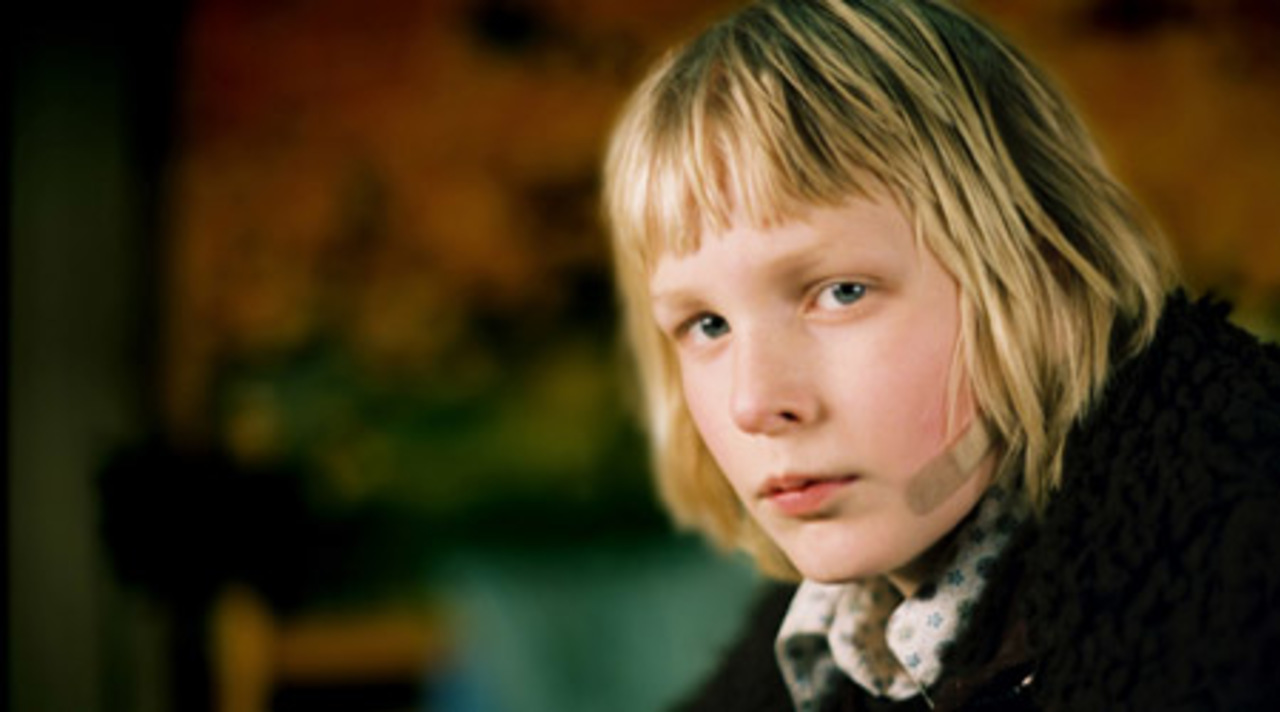 Tomas Alfredson (b. 1965, Stockholm) is an autodidact filmmaker who has directed several TV series as well as a couple of feature films. Alfredson's acclaimed 2004 feature Four Shades of Brown (Fyra nyanser av brunt) received four National Film Awards (Guldbagge), and the film had its international premiere in Rotterdam. He is a member of the comedy group Killinggänget, which wrote the script for Four Shades of Brown.